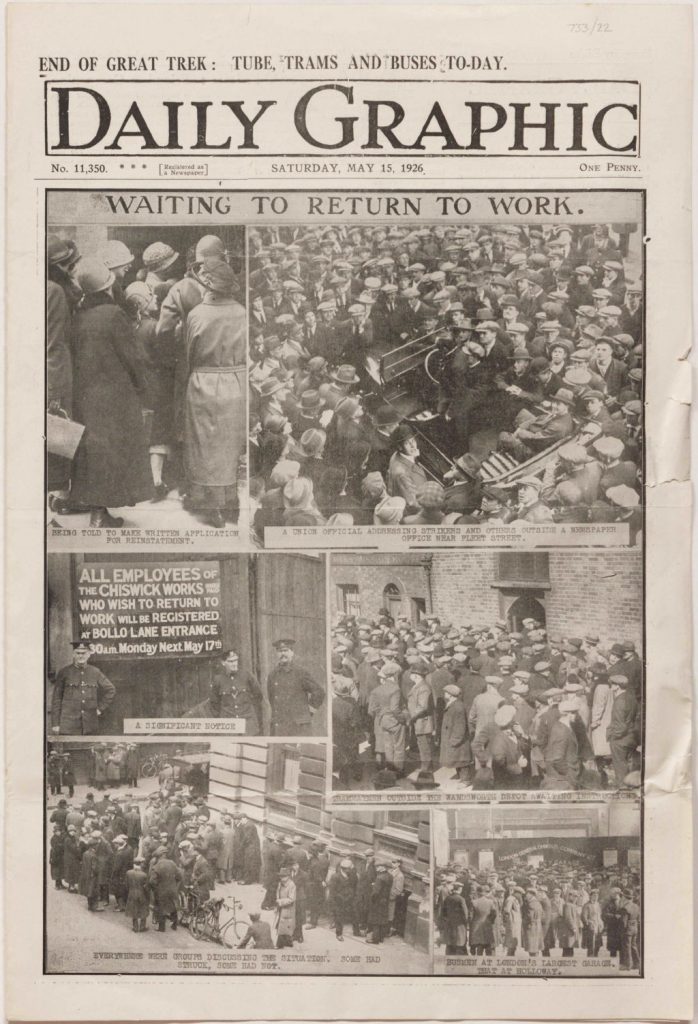 Birmingham City University, Marx Memorial Library, Newman University, The Centre for Printing History and Culture and the University of Birmingham are jointly sponsoring an interesting conference in November entitled: Printers Unite! Print and Protest from the Early Modern to the Present. To register: https://www.eventbrite.co.uk/e/printers-unite-tickets-27724132627

‘Printers Unite!’ is a phrase that evokes the historic solidarities and struggles of printers and their eventual consolidation into a single trade union, Unite. On the 90th and 30th anniversaries of the General Strike and the Wapping Dispute, this two-day conference at the Marx Memorial Library will explore the role of printers and print as agents and vehicles of protest.

The General Strike, which was triggered by an unofficial strike by printers at the Daily Mail, and the Wapping Dispute, in which 6000 printers were sacked by News International, represent only one of the themes that emerges out of an examination of ‘print and protest’: that of the labor history of printing.

The keynote address will be delivered by Andrew Pettegree, University of St Andrews, author of The Invention of News and Reformation and the Culture of Persuasion. 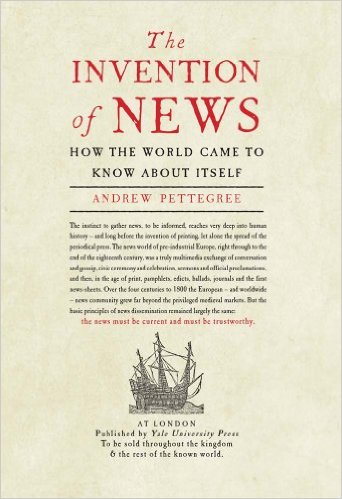