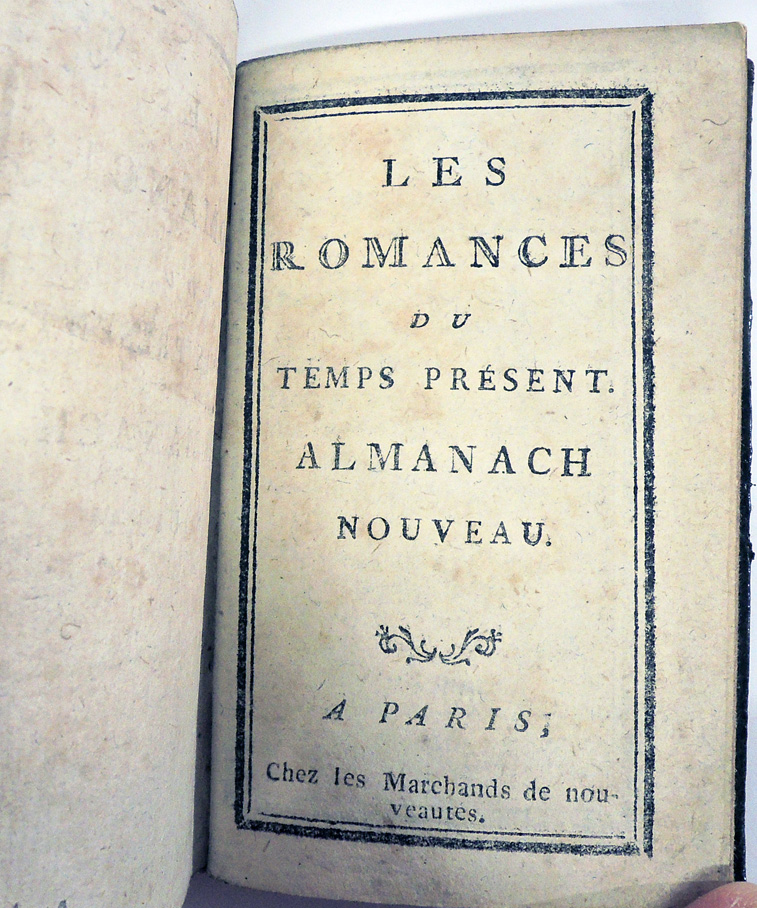 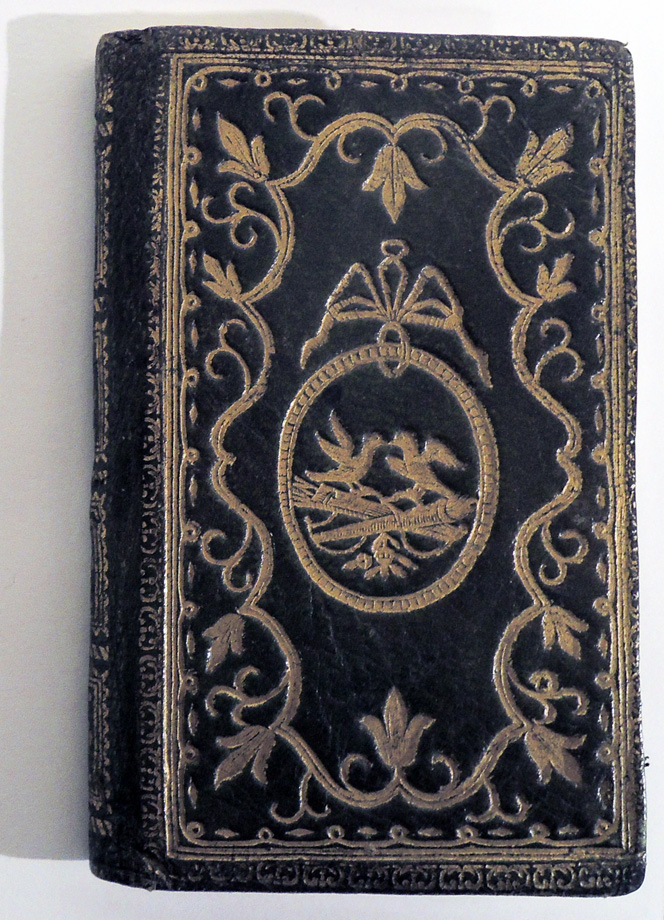 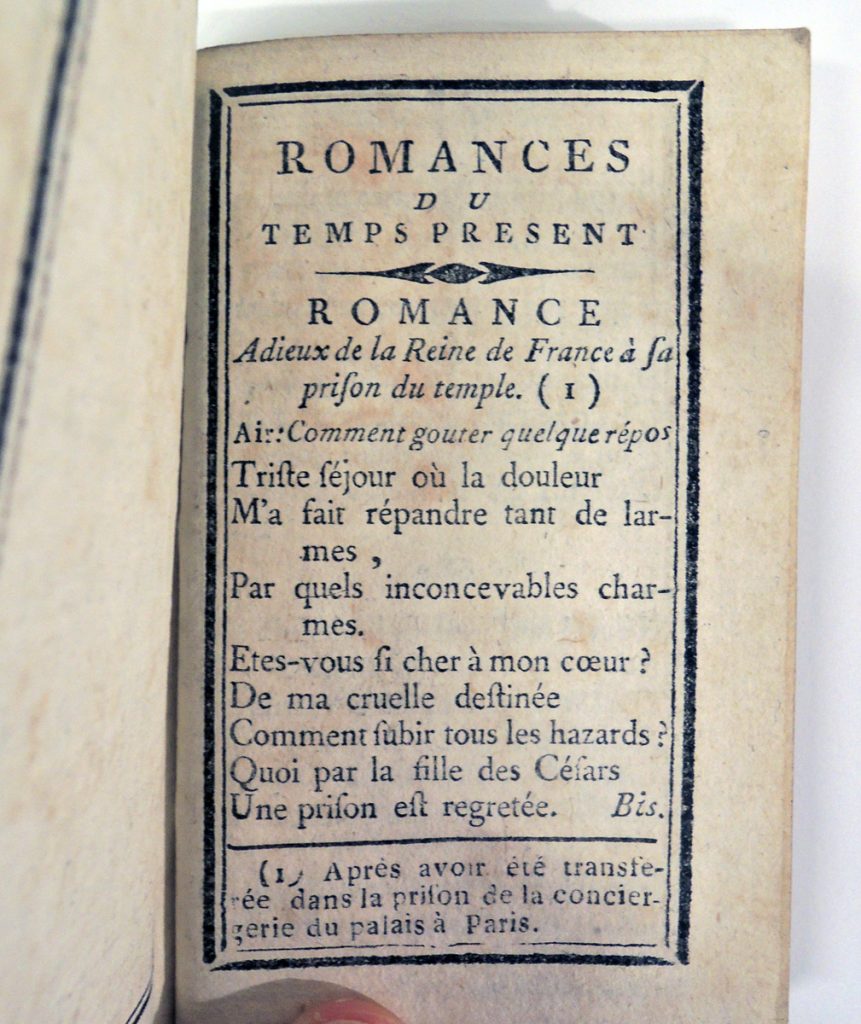 The “Romances of the present day” [above] opens with several heart-rending poems on the plight of Marie-Antoinette, who, on August 1, 1793, had been transferred at dead of night from her prison in the Temple to a solitary cell in the Conciergerie. She would be guillotined 77 days later on October 16.

Other poems set to popular tunes include an invocation of the Dauphin (age 10, separated from his mother on July 3); a “romance” of the ghost of Louis XVI (executed on 21 January 1793) addressing the French people; a song relating the last words of the dying King, “found in his papers”; and a song “to the Sans-Culottes”: Rhabilles-toi peuple Français. Ne donnes plus dans les excès De nos faux Patriotes! [Get dressed French people. Do not give in excess of our false patriots!] 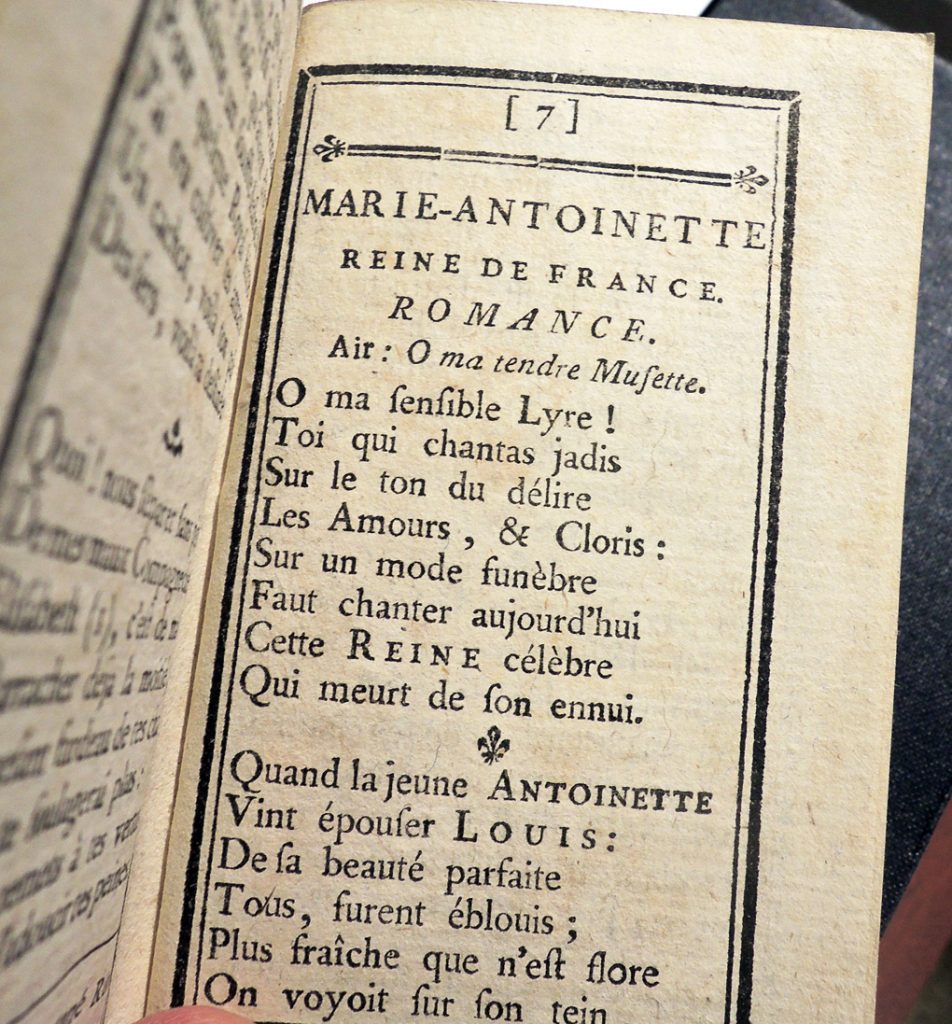 There is a racy pair of couplets, “to the Emigrés, by the French Ladies,” and vice-versa, each verse ending with the equivocal line “ce qu’on fit en nous [vous] faisant” (e.g., “Et jurons qu’un brave Emigré / Seul aura droit de nous faire / Ce qu’on fit en nous faisant),” along with a series of “Ariettes, written from the siege of Maastricht” (winter of 1793). 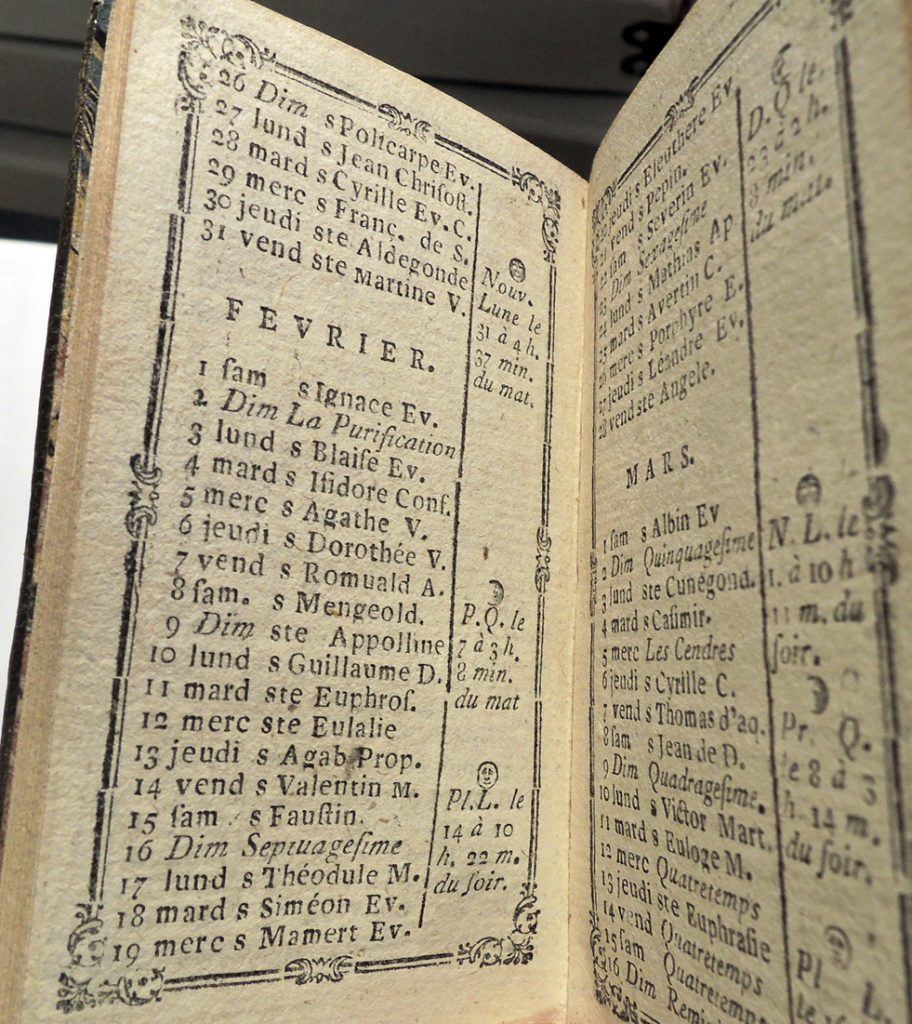 Beside these subversive texts are normal apolitical songs and a calendar for 1794.