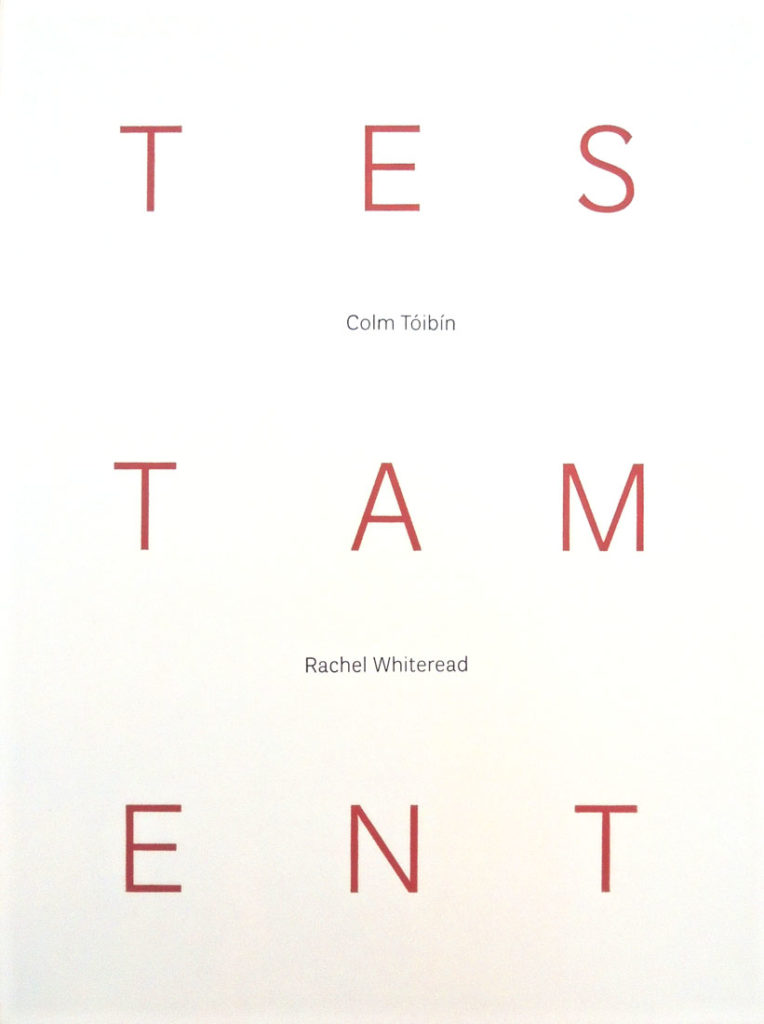 The Graphic Arts Collection recently acquired copy 42 of Testament, with text by Colm Tóibín and images by Rachel Whiteread, one of a limited edition of 75 published by Galleria Lorcan O’Neill in Rome. They note: “Testament is the only printed reproduction of Tóibín’s original one-woman play written for Marie Mullen and the 2011 Dublin Theatre Festival. The book’s ten unique photographs by Whiteread were made by the artist expressly for this project.” 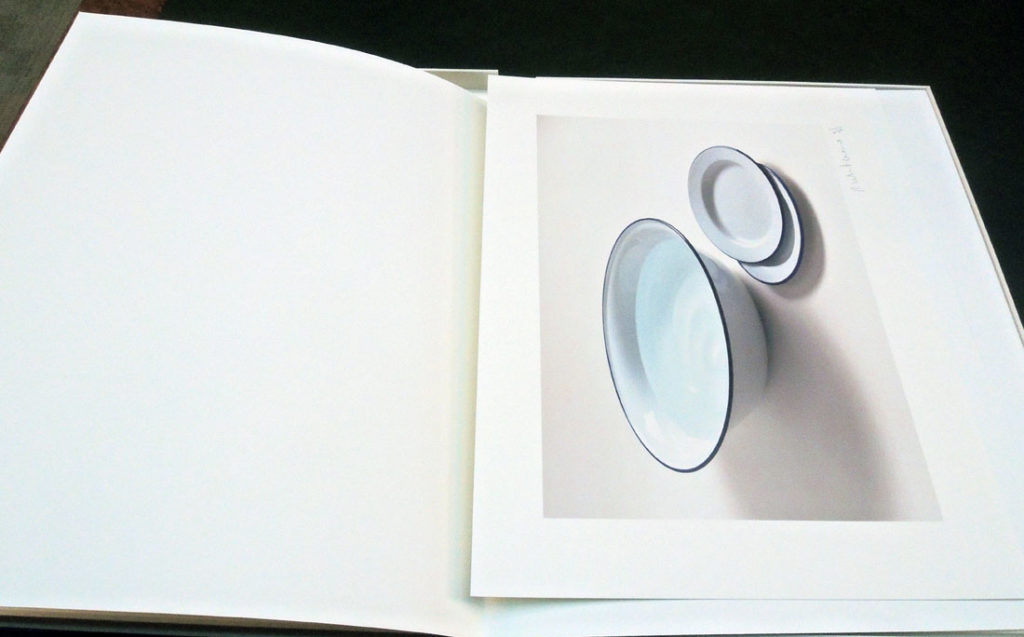 Writing for The New York Times 11/2012, Mary Gordon called Tóibín’s play “a beautiful and daring work. Originally performed as a one-woman show in Dublin, it takes its power from the surprises of its language, its almost shocking characterization, its austere refusal of consolation. The source of this mother’s grief is as much the nature of humankind as the cruel fate of her own son. Her prayers are directed not to Yahweh but to Artemis, Greek not Jewish, chaste goddess of the hunt and of fertility, but no one’s mother. Mary’s final word on her son’s life and death is the bleak declaration: ‘It was not worth it.’” 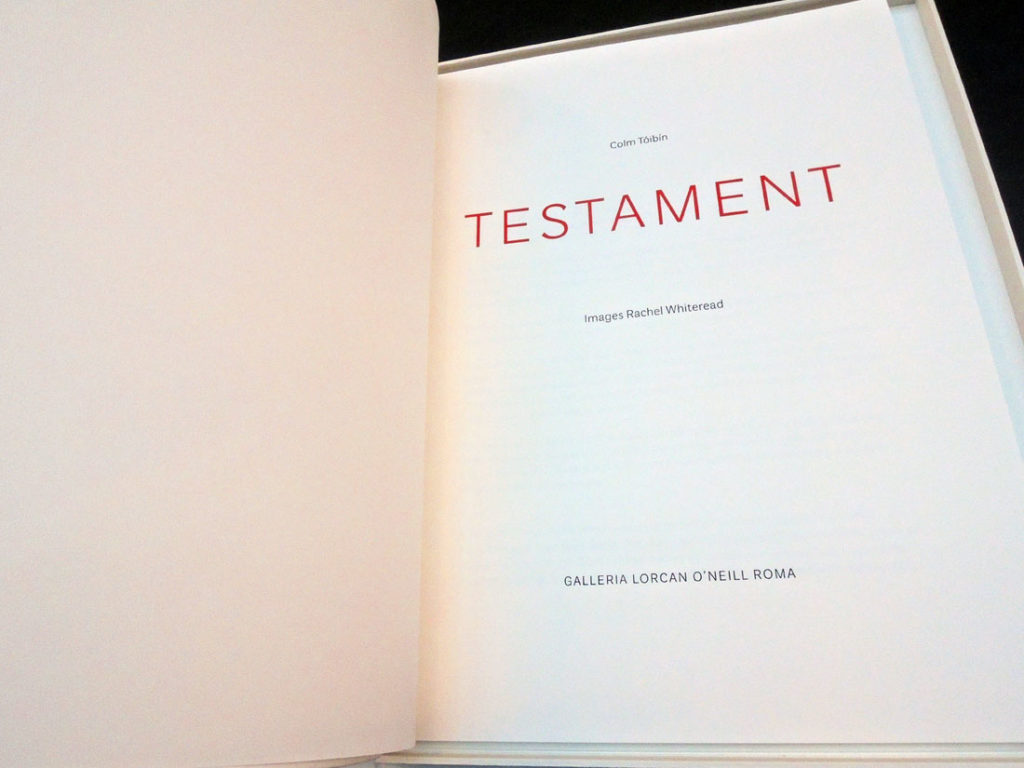 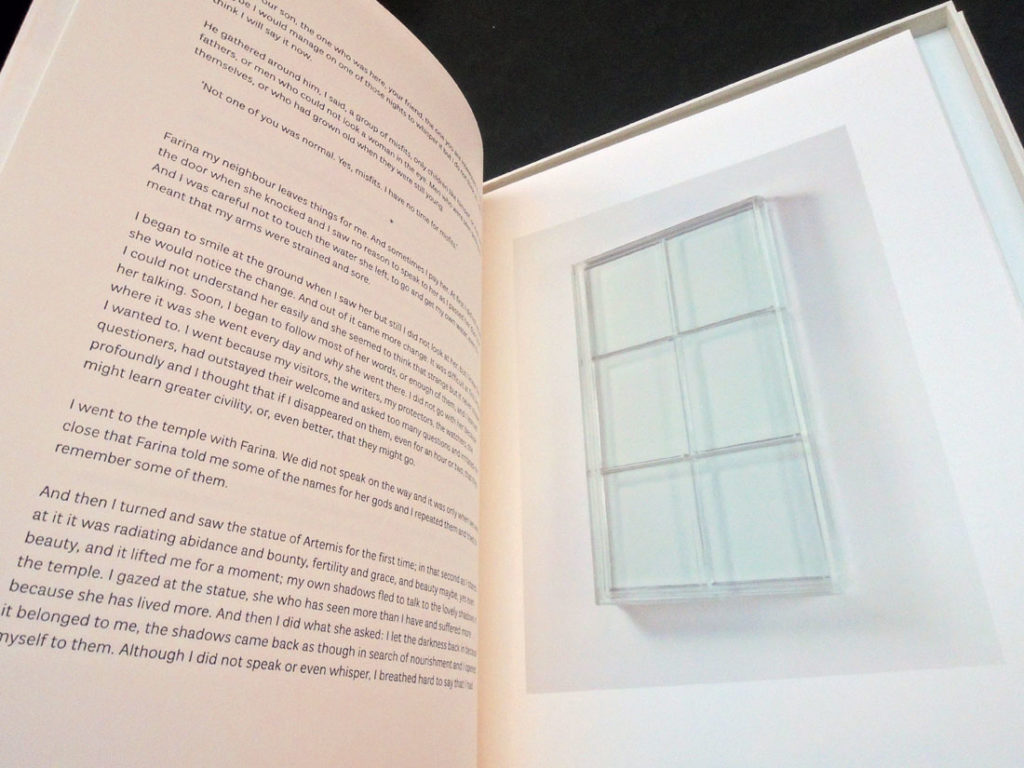 From 2009 to 2011 Tóibín taught at Princeton University as the Leonard L. Milberg ’53 Visiting Lecturer in English and Creative Writing in the Lewis Center for the Arts. He is currently Mellon Professor in the Department of English and Comparative Literature at Columbia University and Chancellor of Liverpool University. 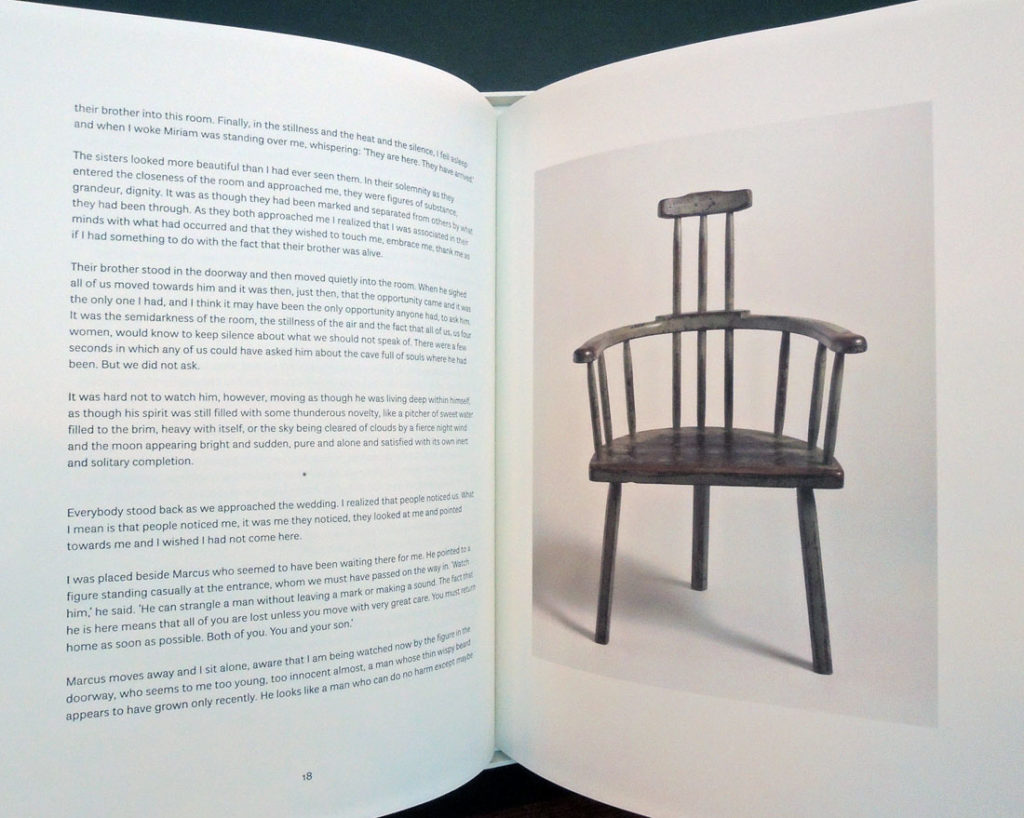 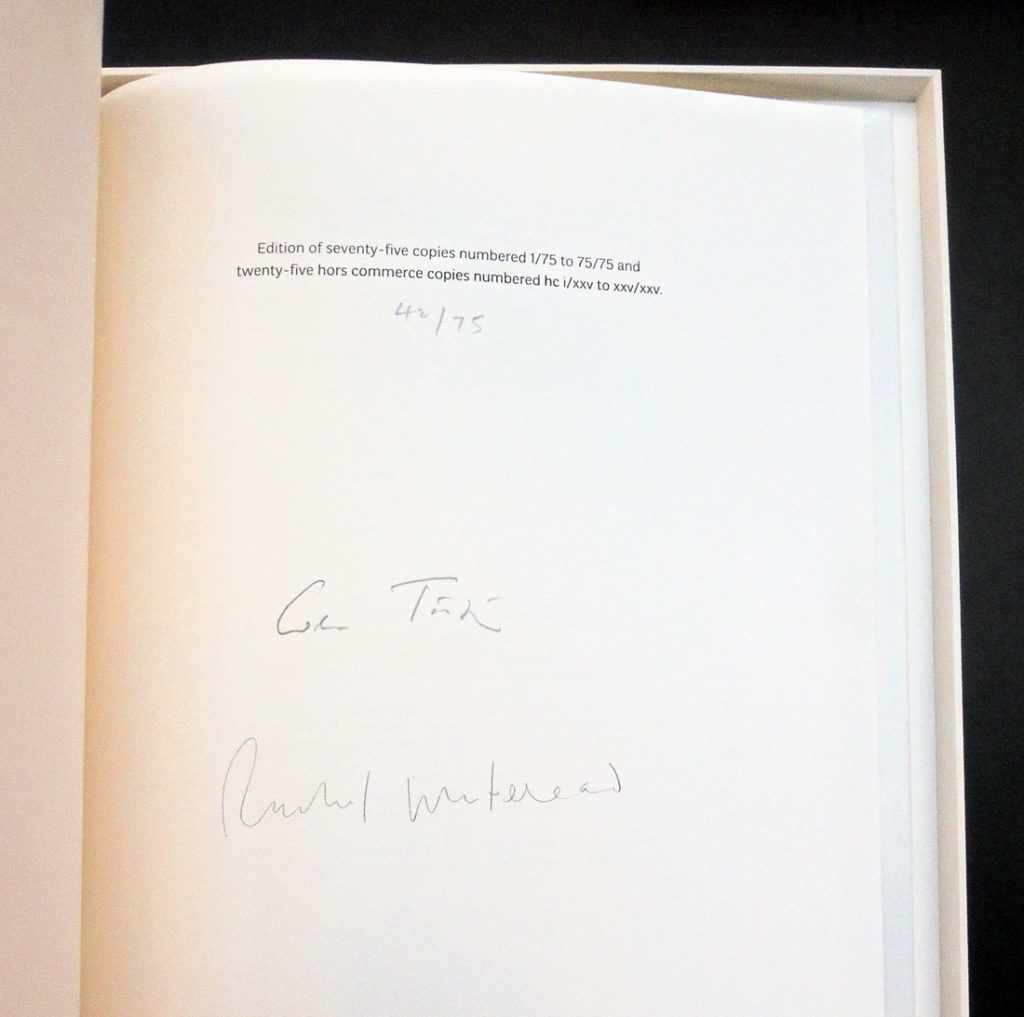