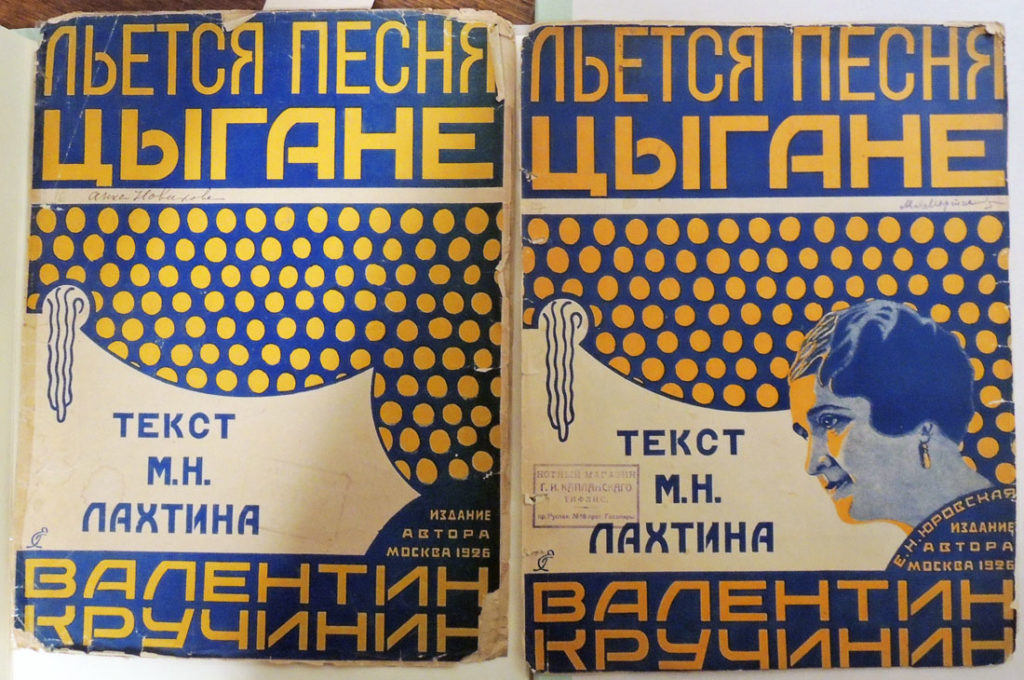 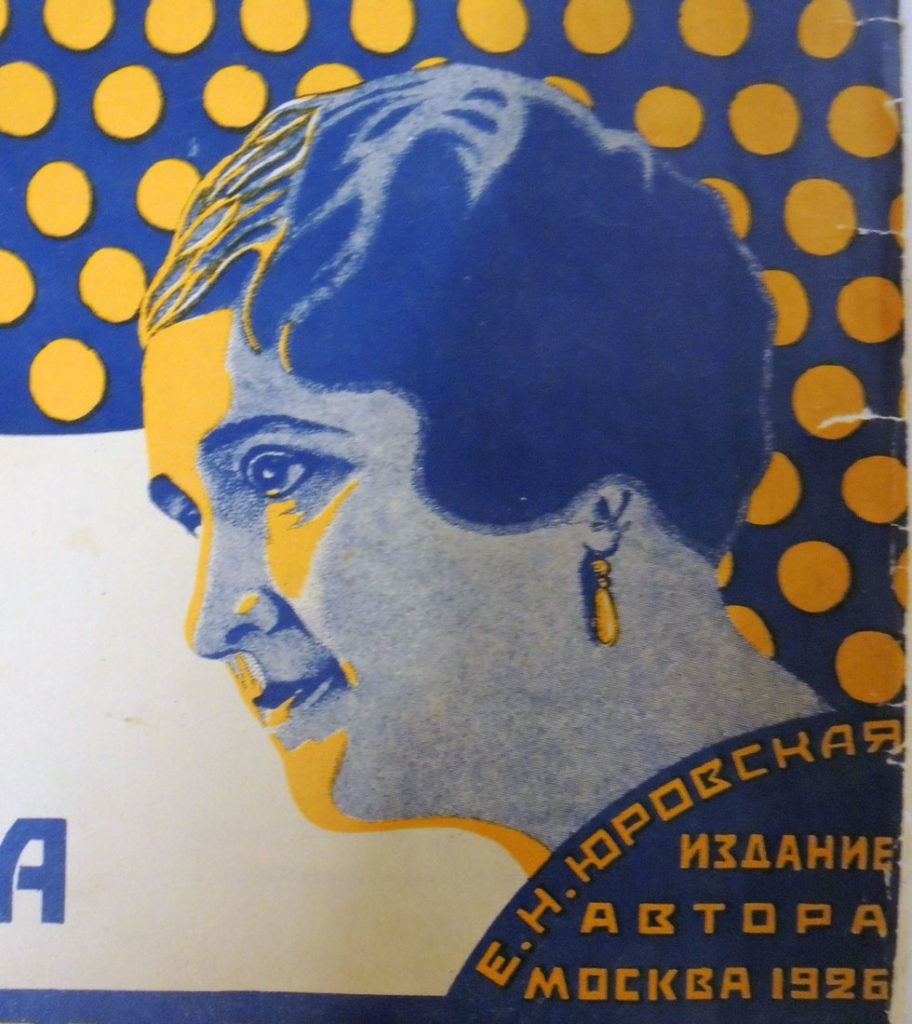 Thanks to Thomas Kenan, Slavic, East European, and Eurasian Librarian, two copies of the sheet music for the same 1926 song were identified, which is already rare but in addition, one has a portrait on the cover of the Russian singer E. N. I︠U︡rovskai︠a︡ (also written Ekaterina Nikolayevna Yurovskaya, 1886-1949) while the other has no such image. 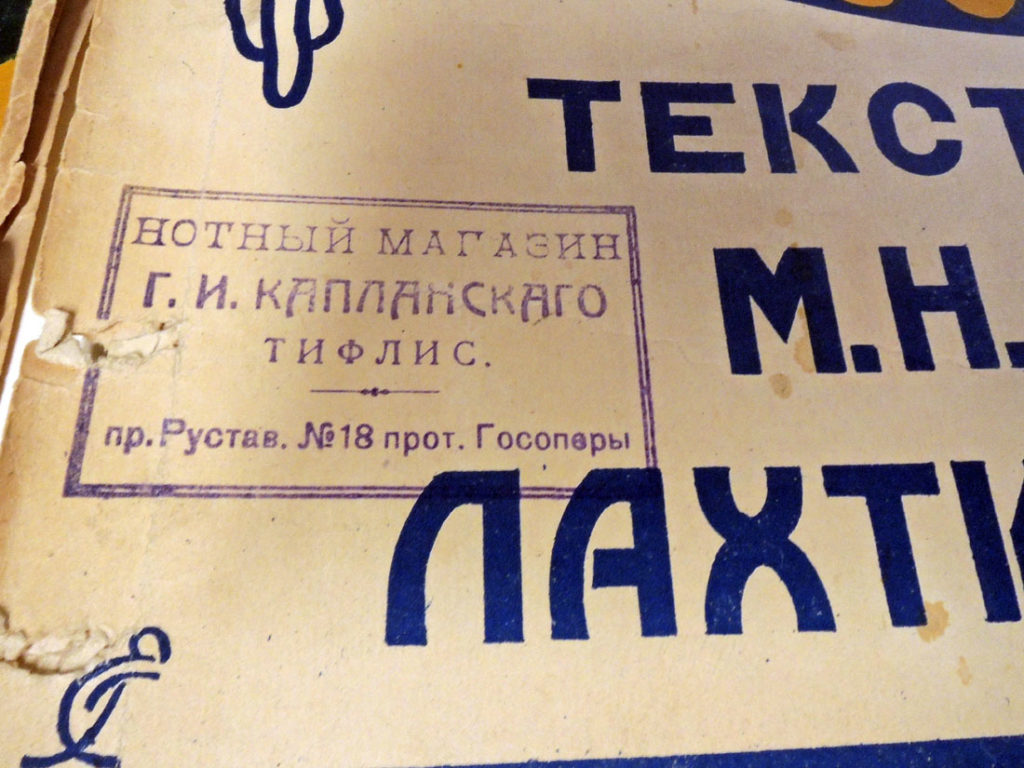 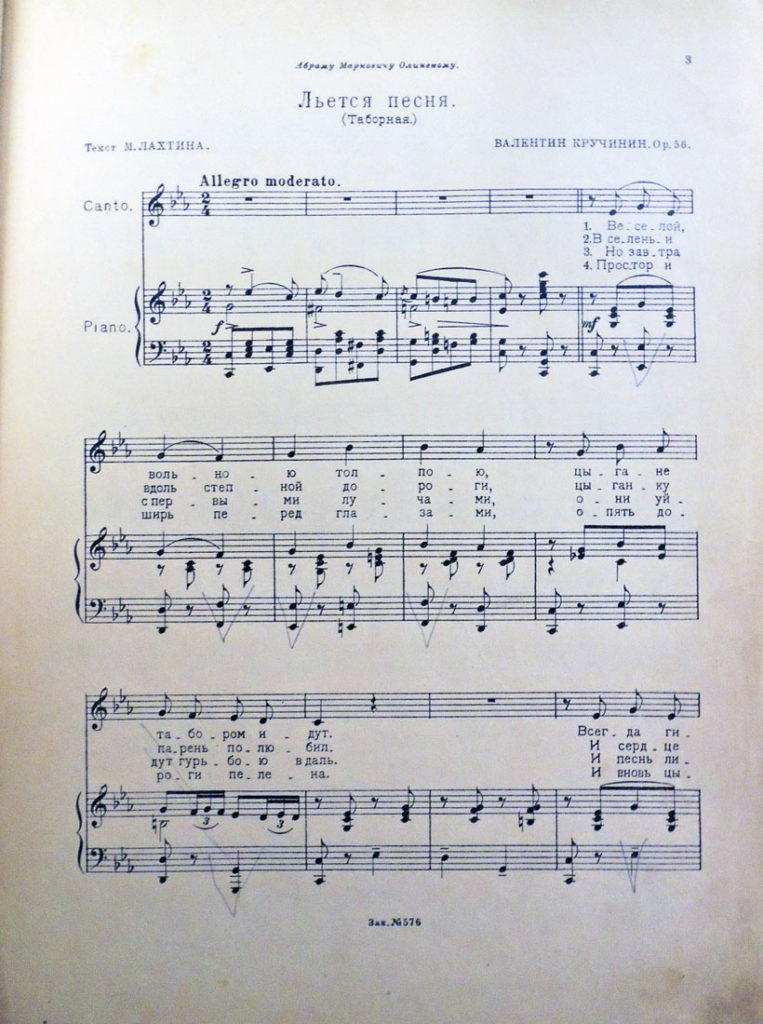 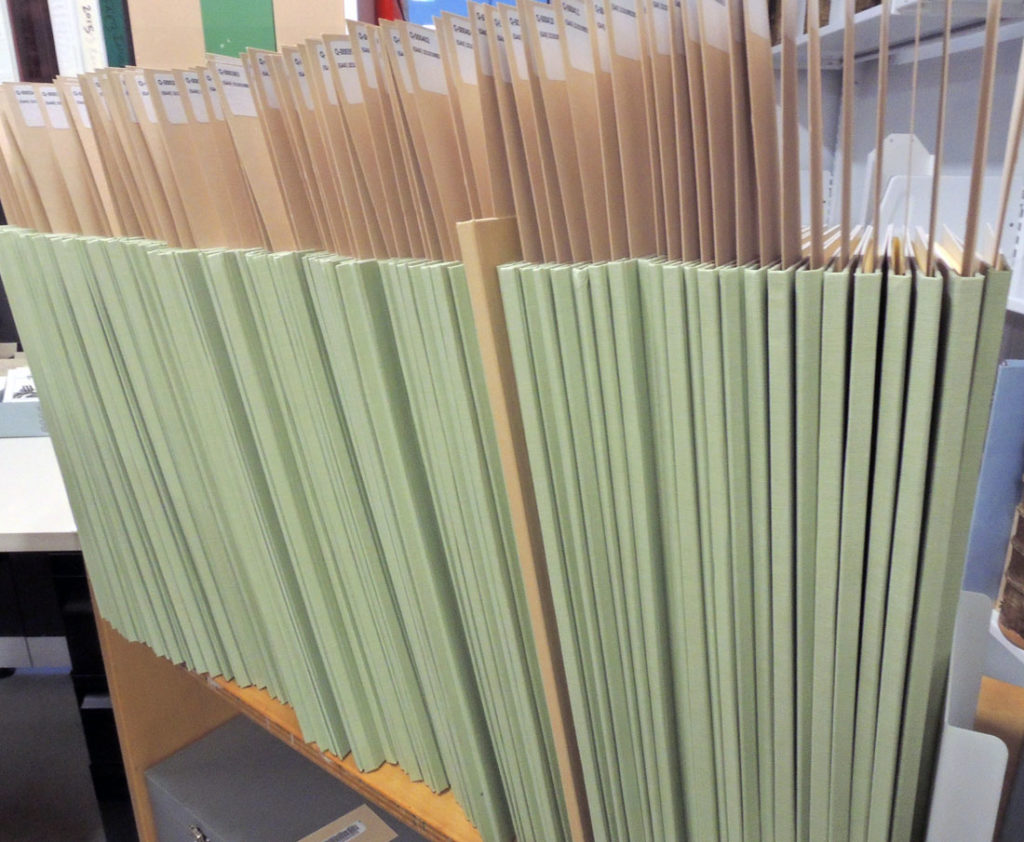 Thanks to Mike Siravo for processing the collection.