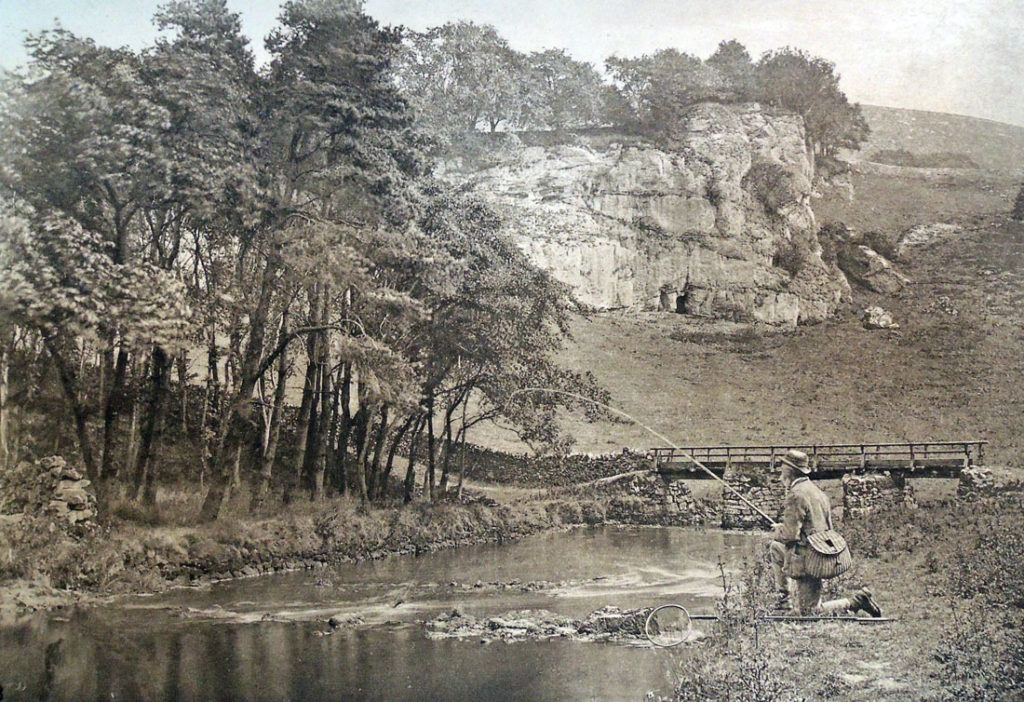 We live in an age of editions de luxe, and so bewildering nowadays is the succession of costly and elegant volumes issuing under this title from the contemporary press that it might seem a task of insuperable difficulty to assign the prize for supreme beauty to any one of them. If, however, we were bound to pronounce a judgment of Paris between the various competitors, our award would go with little hesitation in favour of the two Splendid volumes published by Messrs. Sampson Low & Co., . . .

The “Lea and Dove Edition” (the 100th) of “The Compleat Angler” is a work by which the English printing industry and publishing enterprise of the later nineteenth century might well consent to be represented before the severest aesthetic tribunal of posterity, for clear-cut beauty of typography, for sober richness of binding and decoration, for lavish wealth and artistic excellence of illustration, it is a veritable triumph of the arts which have co-operated in its production.—The Daily Telegraph 1888 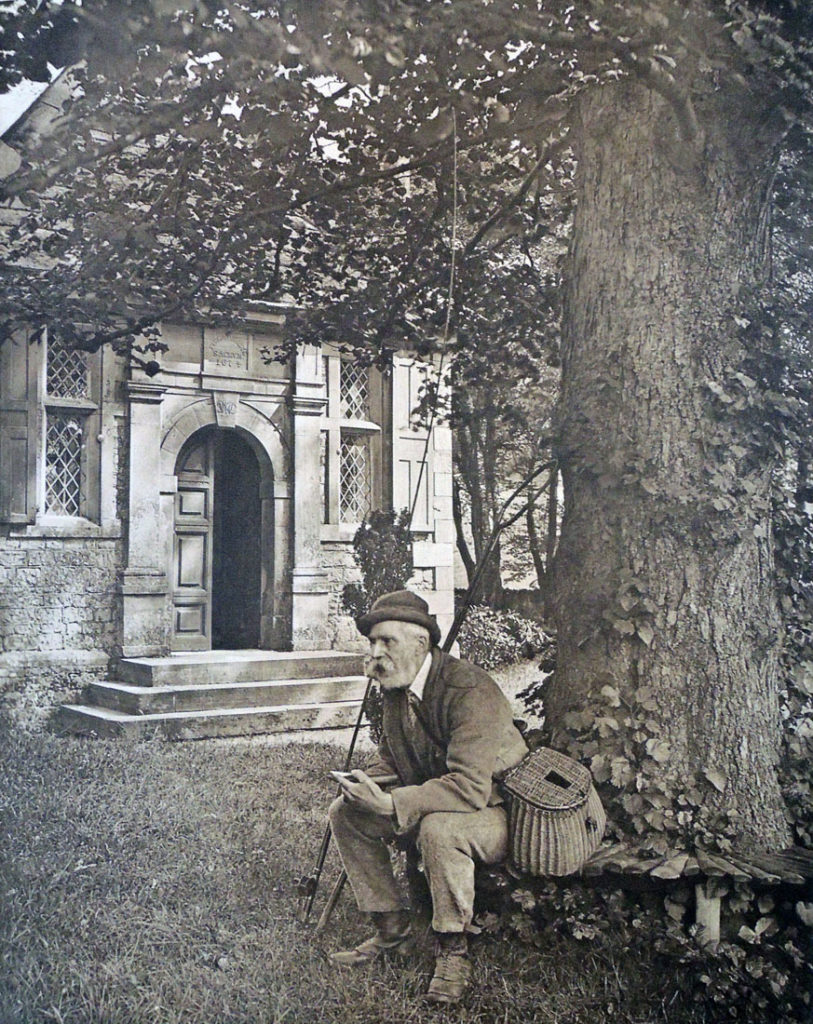 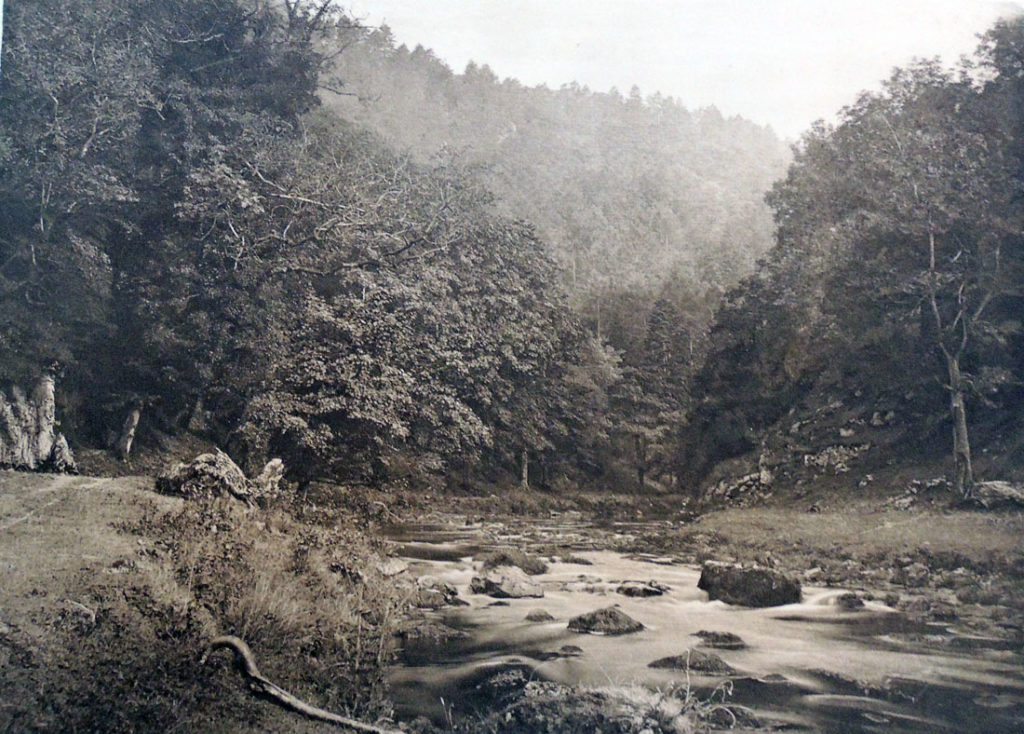 In 1888 I brought out the “Lea and Dove” edition, being the hundredth edition of “The Compleat Angler,” in two volumes, small quarto, and a limited large-paper edition. My idea was to make illustrations of scenes on the rivers Lea and Dove the leading feature of this issue, and to give the text of the old classic in a style worthy, if possible, of its hundredth edition, and entirely unencumbered with notes. The text was printed from new type by Messrs. William Clowes & Sons, Limited, who took the greatest interest in the work.

The illustrations consist of about one hundred small woodcuts and fifty full-page photoengraved plates of views on the Lea and Dove—those on the Lea by Mr. P. H. Emerson, B.A., and those on the Dove by Mr. George Bankart. Possessors of this edition may at any rate rest satisfied that it will not be reprinted, as the copperplates I had transformed into boxes for keeping fly-books free from moth, and the type has been distributed. Of the reception of this edition both by the Press and the public I will only say that I was more than satisfied. 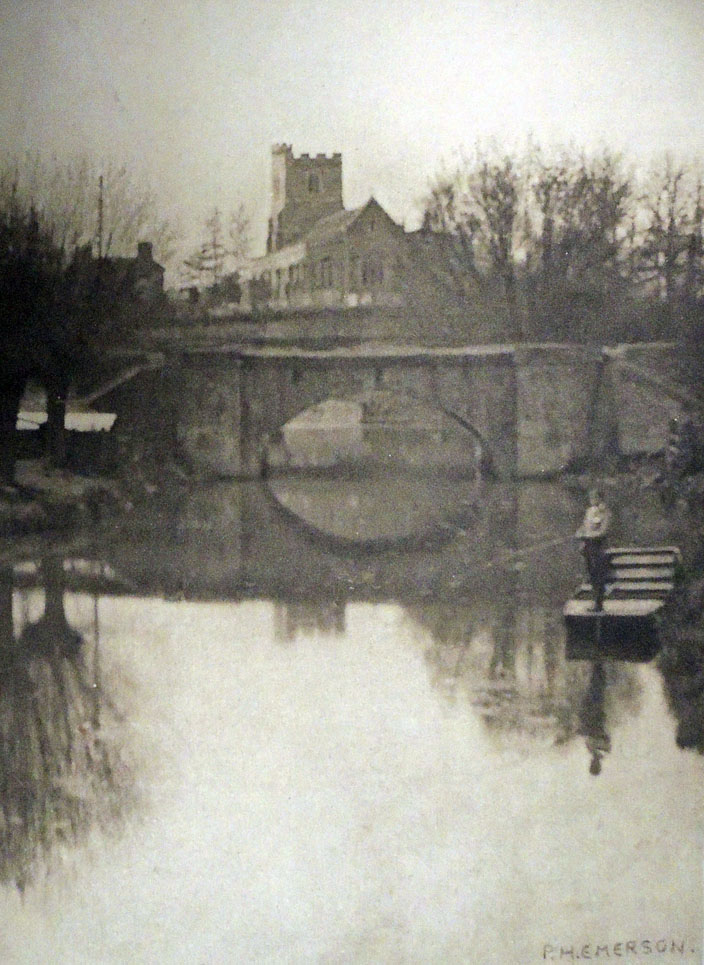 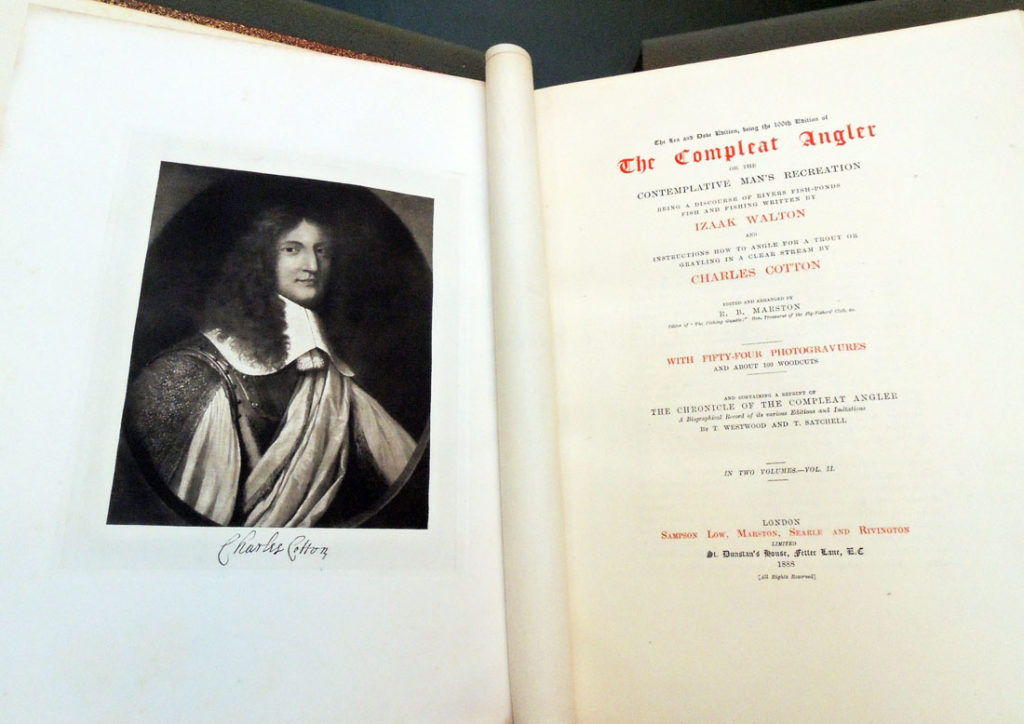 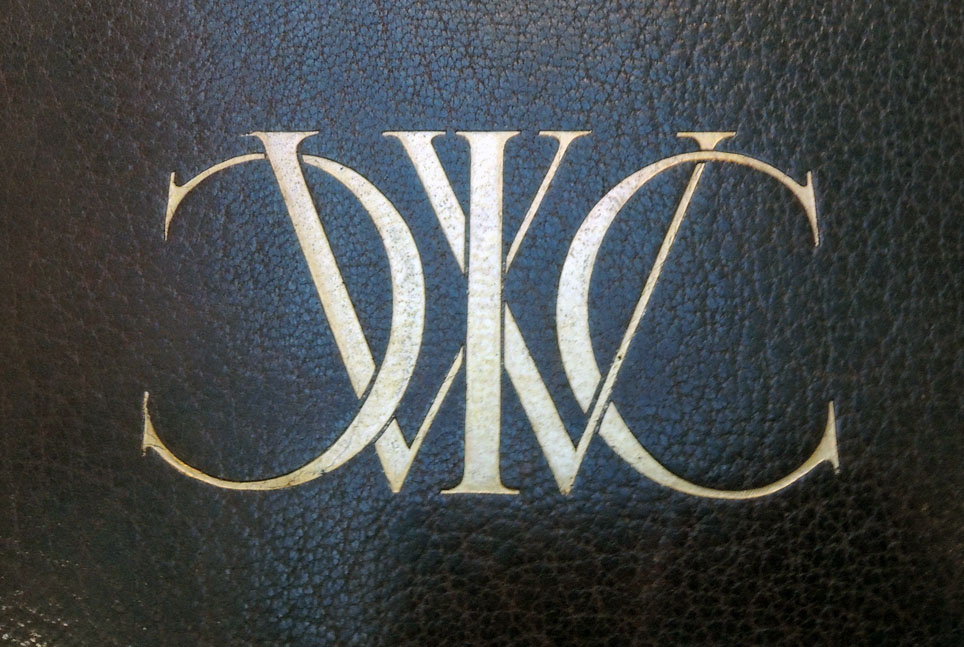 Dodd, Mead & Co. have made arrangements with Sampson Low, Marston, Searle & Rivinglon, and purchased the right in America for a limited number of a limited edition of “The Compleat Angler,” to be published this autumn.

. . . It will be known as the Lea and Dove edition. The ninety and nine editions already in the field do not deter Mr. R. B. Marston, the editor, from the idea that his firm can turn out a hundredth edition that shall have a worthy place among its predecessors. He has himself edited the ever-popular work which Charles Lamb said “might sweeten a man’s temper at any time,” and prepared biographies of Walton and Cotton for it.

The illustrations have been prepared especially for it, and depict charming scenes on Walton’s favorite rivers, which, with few exceptions, have never before appeared in the editions of Walton. There will be upwards of fifty full page photogravures, printed from copper-plates, on fine plate paper.

The quiet pastoral scenery of the river Lea is shown in a series of pictures taken by Mr. P. H. Emerson, whose fine photogravures in his works, “Life and Landscape on the Norfolk Broads” and “Peasant Life in East Anglia,” have been so much admired. The views on the rivers Dove, Wye, etc., are by Mr. George Bankart, President of the Leicester Photographic Society and one of the most successful living amateur photographers..—Publisher’s Weekly October 13, 1888. 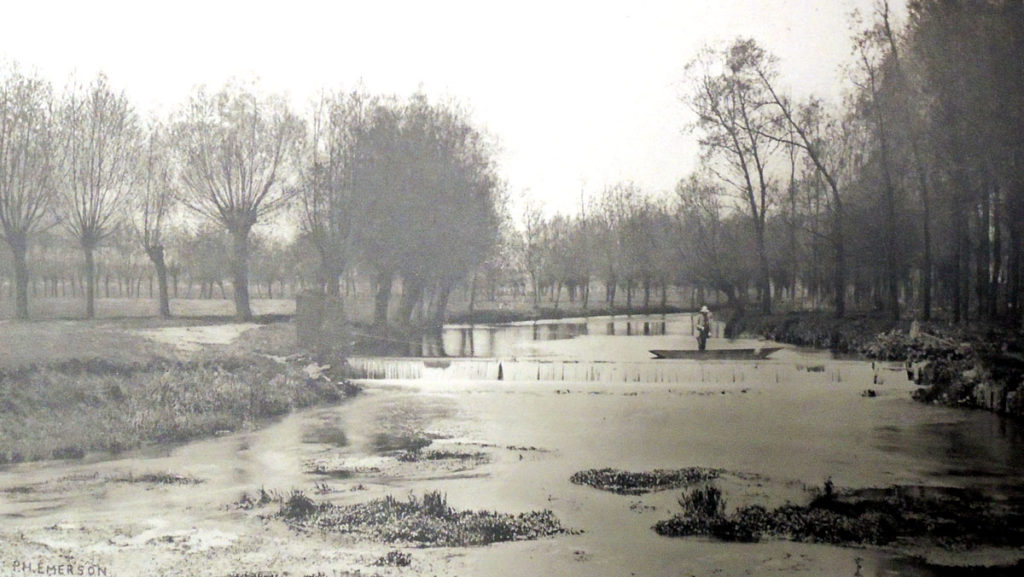 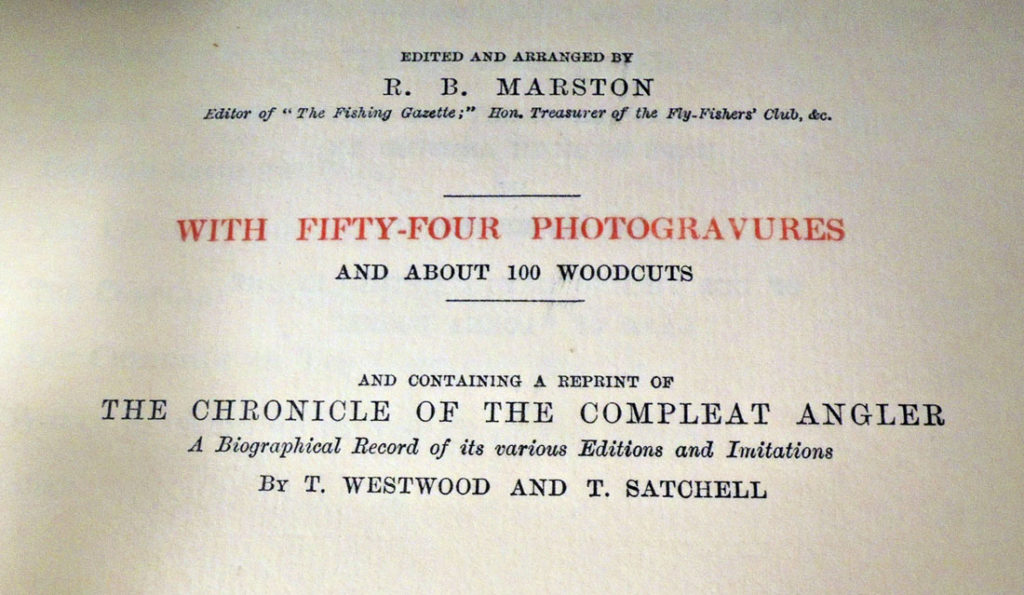 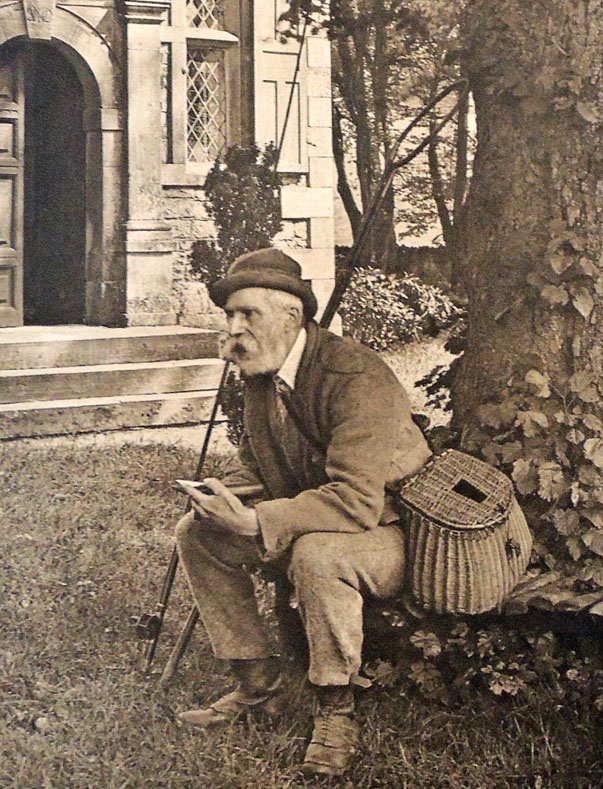 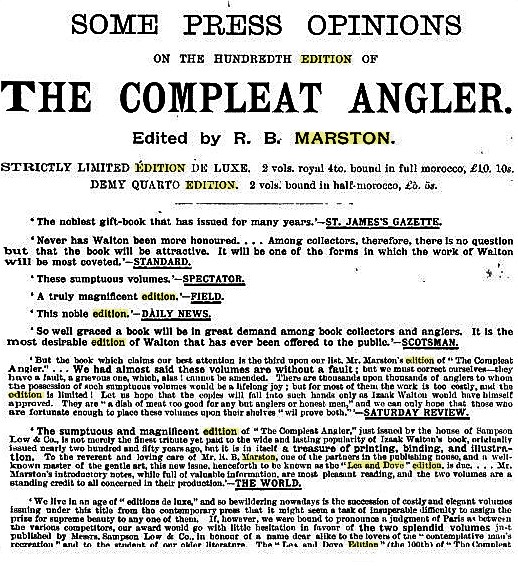 The Publishers’ Circular and General Record of British and Foreign Literature, 51 (1888) 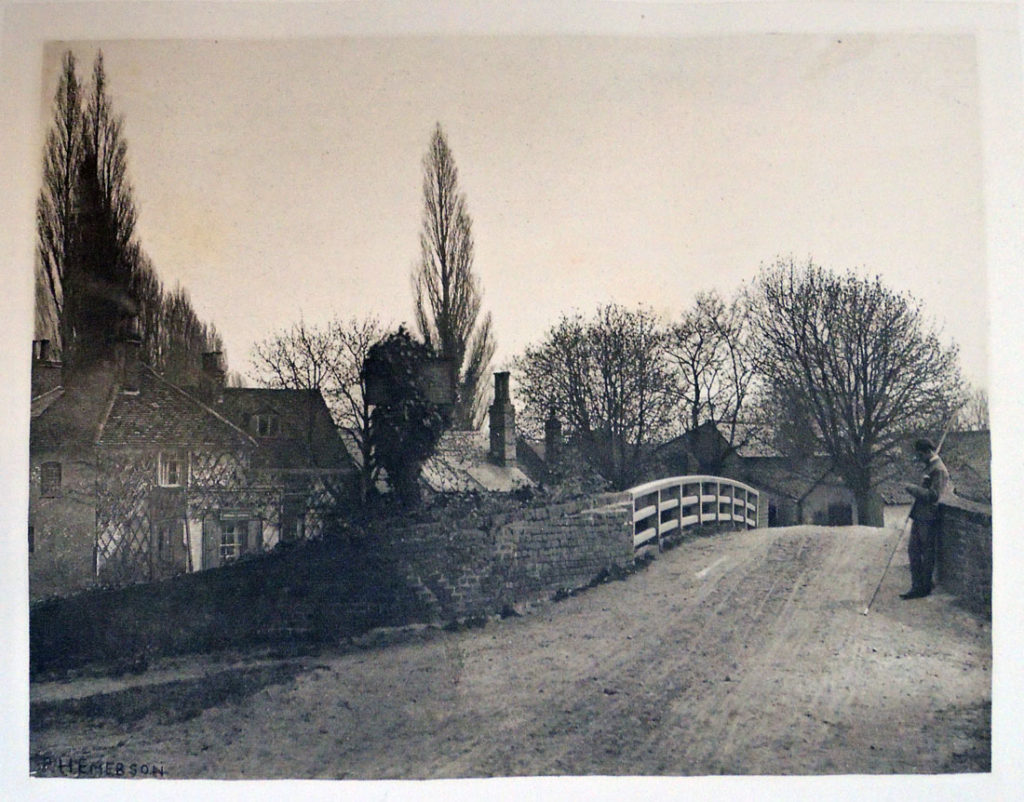 Izaak Walton (1593-1683), The Compleat Angler, or, The Contemplative Man’s Recreation: being a discourse of rivers fish-ponds fish and fishing written by Izaak Walton; and instructions how to angle for a trout or grayling in a clear stream by Charles Cotton; edited and arranged by R. B. Marston; with fifty-four photogravures and about 100 woodcuts; and containing a reprint of The Chronicle of the Compleat Angler, a [biblio]graphical record of its various editions and imitations by T.Westwood and T.Satchell (London: Sampson Low, Marston, Searle and Rivington, 1888). Copy 165 of 250. Royal Quarto Edition De Luxe. Graphic Arts Collection (GAX) Oversize 2006-0967Q