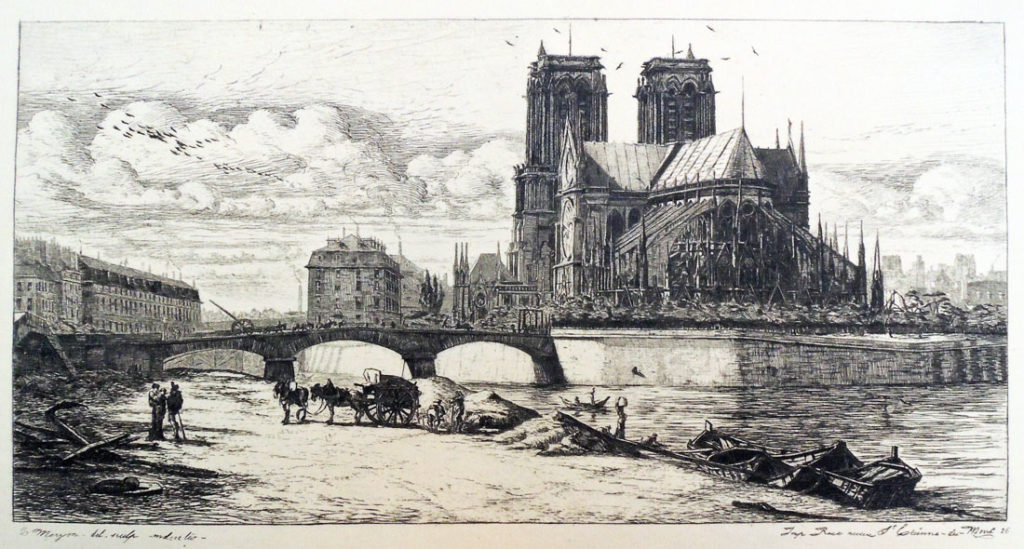 On Tuesday February 25, 1919, Virginia Wolff wrote in her diary:

Of no 23 Cromwell Houses . . . I will only say that it is furnished on the great South Kensington principle of being on the safe side & doing the thing handsomely. Good Mrs. Samuel Bruce went to the Autotype Company & ordered the entire Dutch school to be sent round framed in fumed oak. And so they were; & just covered the staircase walls, leaving an inch or two’s margin in between. –Anne Oliver Bell, The Diary of Virginia Woolf (1980). 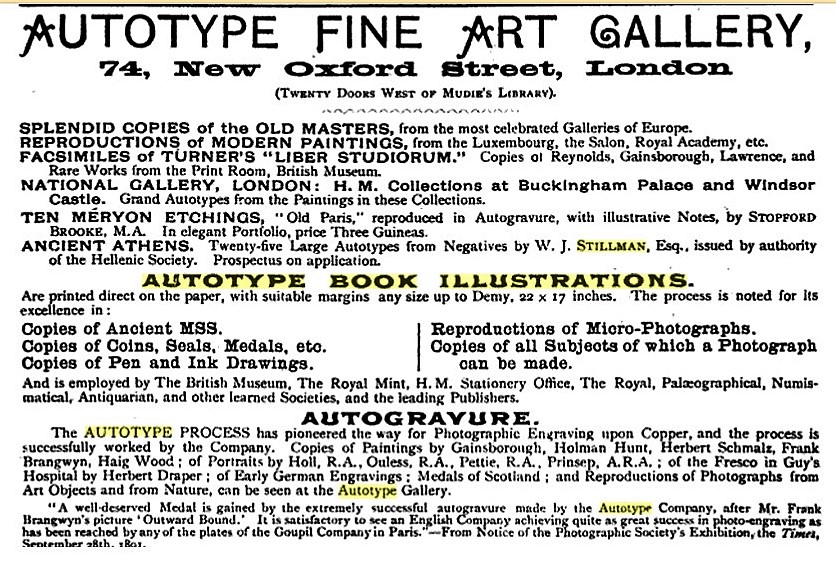 Founded in 1868 as the Autotype Printing and Publishing Company, several shops merged and expanded over the next few years before settling as The Autotype Company at 74 New Oxford Street, London. This fashionable address became the place to go in the late 19th and early 20th centuries to buy reproductions of fine art to hang in your home. The managing partners of this enormous operation were John Alexander Spencer (182?-1884), John Robert Mather Sawyer (1828-1881), and Walter Strickland Bird (1828-1912).

Initially, the company purchased Joseph Swan’s copyright on carbon printing and an Autotype, in general, means a carbon print. Eventually the firm added collotypes and photogravure (called Autogravure) to their roster, selling framed prints, portfolios, and bound volumes to the social elite, including some of the most beautiful books of the period. 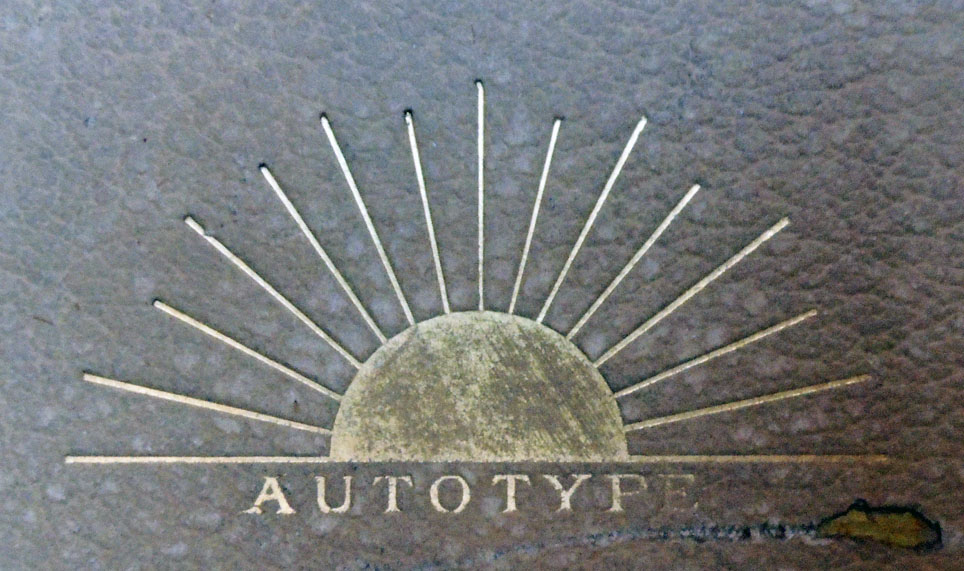 As the quality of their prints rose to challenge the superiority of the French Goupil Company, the Autotype company advertised their ability to ‘bring Paris to London’ and to prove it, published a portfolio of ten photogravures reproducing etchings by the preeminent French printmaker Charles Meryon (1821-1868). 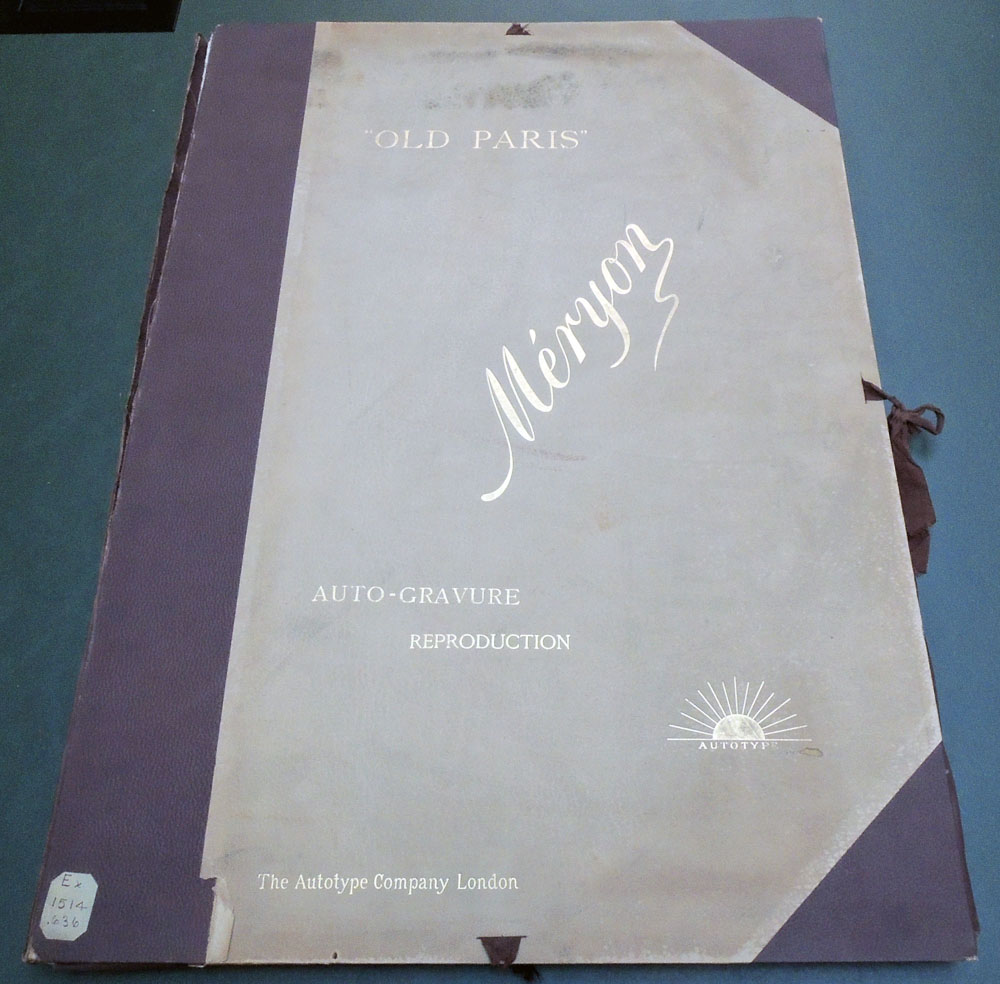 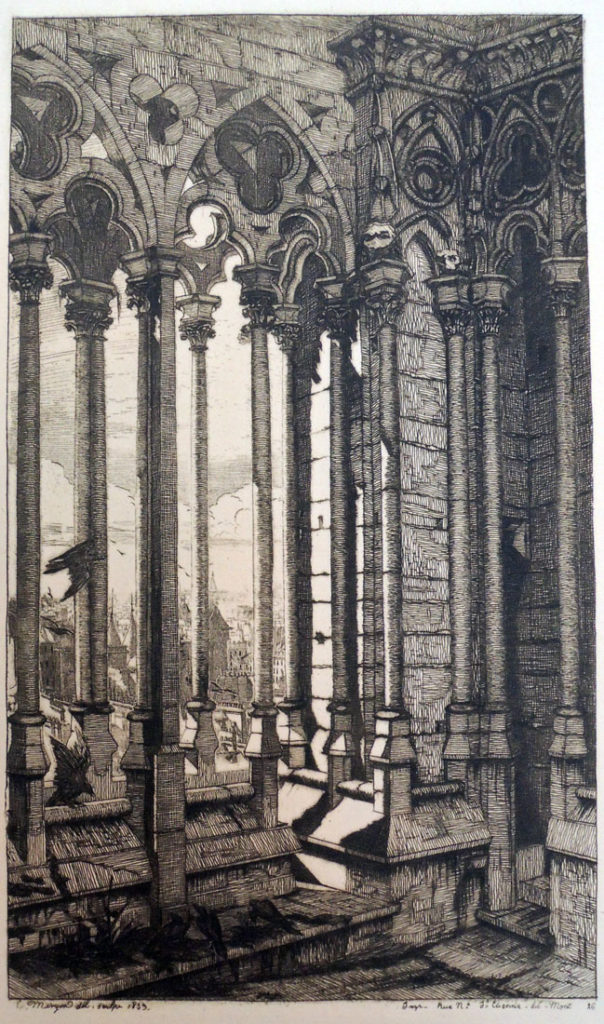 Peter Henry Emerson (1856-1936) worked with the Autotype company that same year to publish his Idyls of the Norfolk Broads (1887) but was only partially satisfied.

The following year, he was introduced Charles L. Colls at the rival Typographic Etching Company, who printed his negatives for a special edition of The Compleat Angler.

Possibly to compare the talents of the two companies, Emerson had half his negatives for Pictures of East Anglian Life (1888) printed by the Autotype Company and the other half by Type-Etching Company.

Still unsatisfied, Colls taught the photographer to make his own copper plate photogravures and from that time on, Emerson did his own printing. 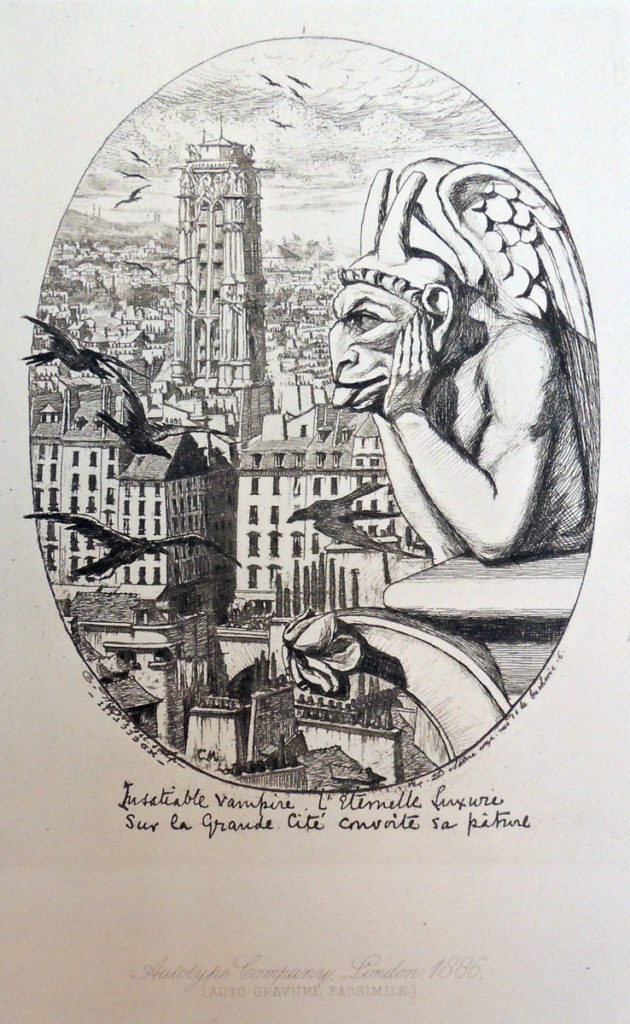 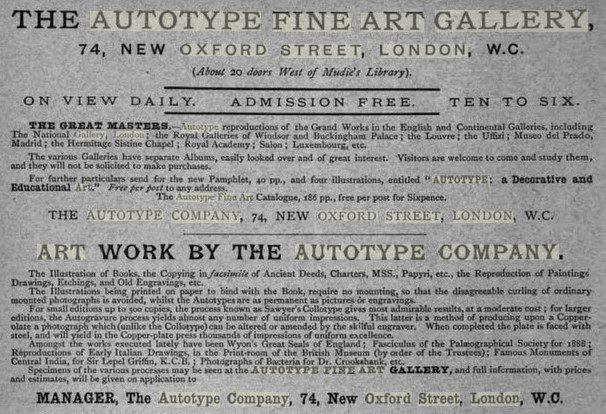 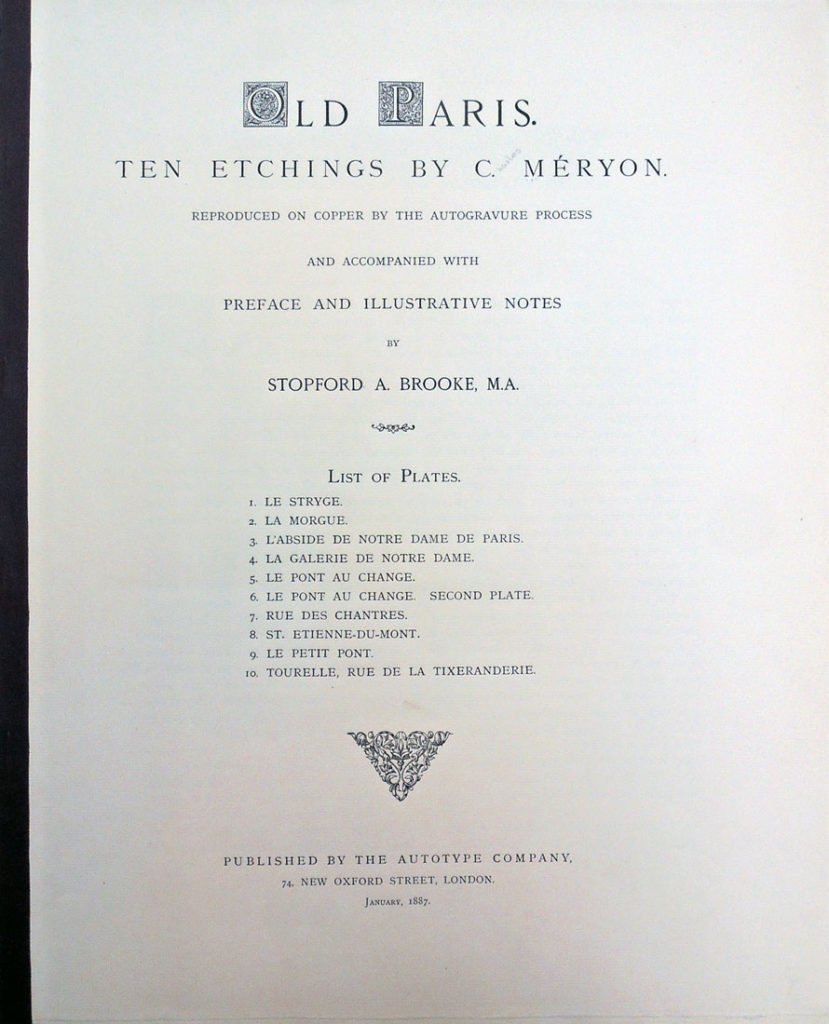