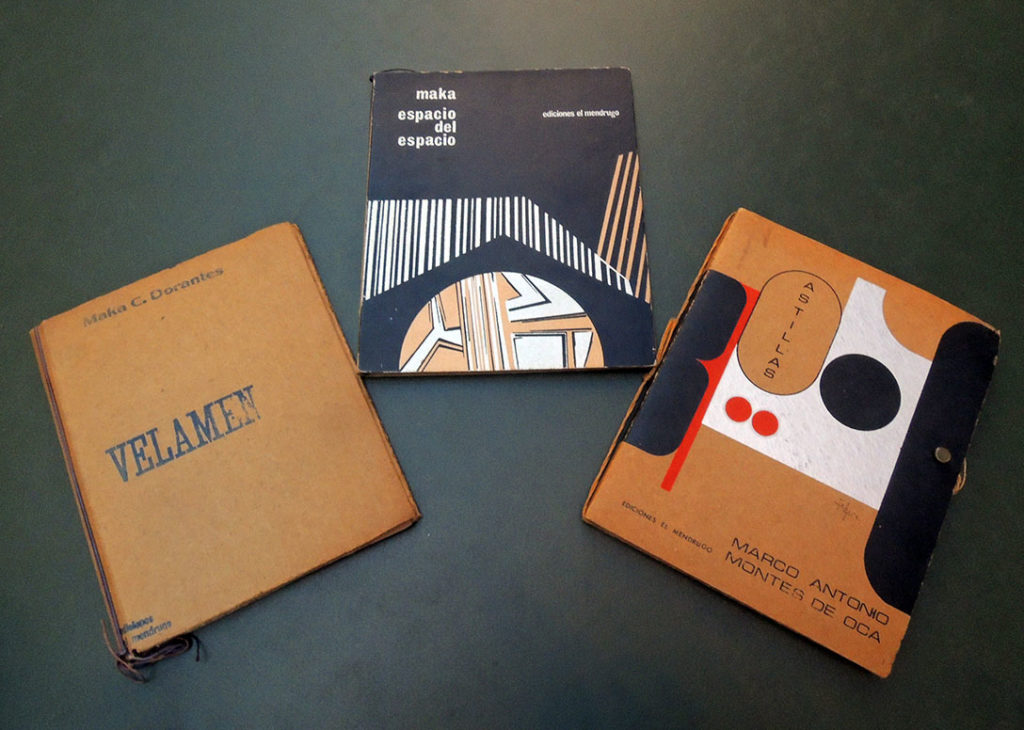 [loosely translated from the Living Books site] “…it is worth mentioning a previous history in the publishing world, curiously ignored by those who investigated this popular phenomenon, Ediciones El Mendrugo, by the Argentine poet Elena Jordana, who in the early 70s published books bound with corrugated cardboard, printed on kraft paper (or estraza) and tied with sisal thread, with typography of rubber stamps, where it was necessary to count on heavy typewriters capable of perforating on the stencil (artistic decoration technique), in order to consign the data of title and authorship on the covers, in the aesthetic way of the university flyers.

Each issue was personally distributed by the author herself, on her trips to Mexico, the United States and Argentina. Among the published authors are Nicanor Parra, Ernesto Sábato (who gave up his publication rights so that the text “Letter to a young writer”, with support from the Argentine Society of Writers (SADE), was presented at the 1974 Book Fair), Octavio Paz, Enrique Fierro, Juan de la Cabada, Guillermo Samperio, José Joaquín Blanco and Alejandro Sandoval among thirty writers. As it appears in the journalistic chronicle, each book was made individually among friends, with jugs of wine and songs (Elena herself studied folksong in its beginnings), even some books were accompanied by a jute backpack so readers could wear it more comfortably.”–http://librosvivientes.blogspot.com/2015/11/ediciones-el-mendrugo-precursora-de-las.html 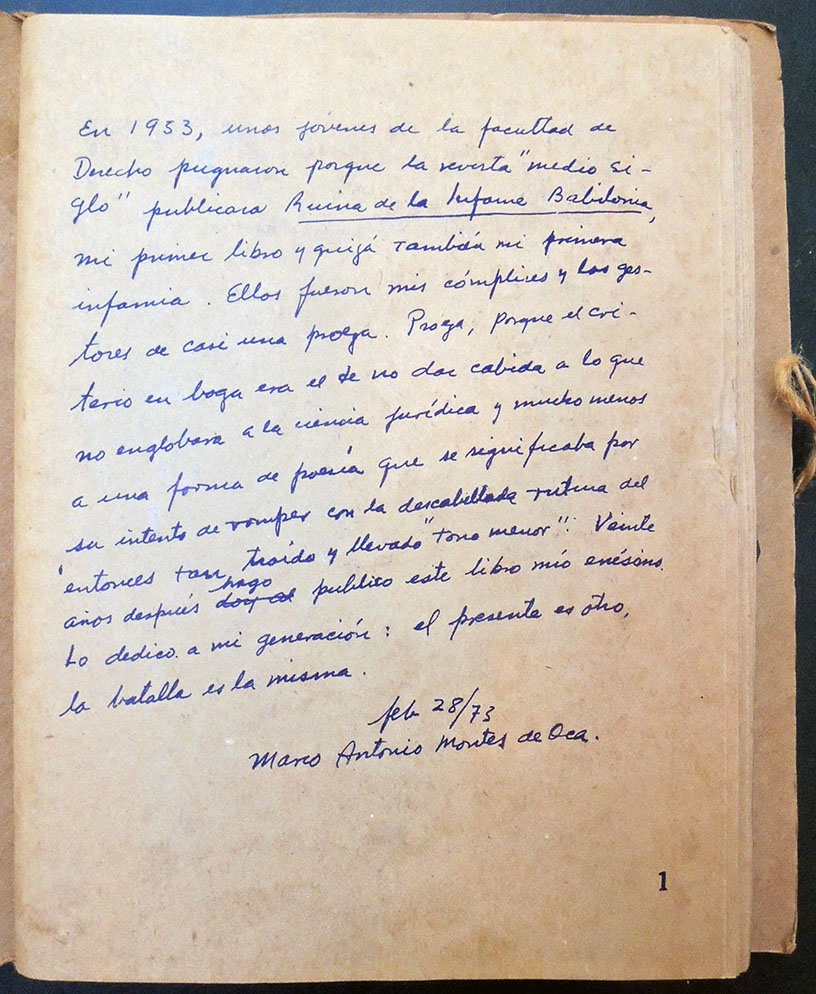 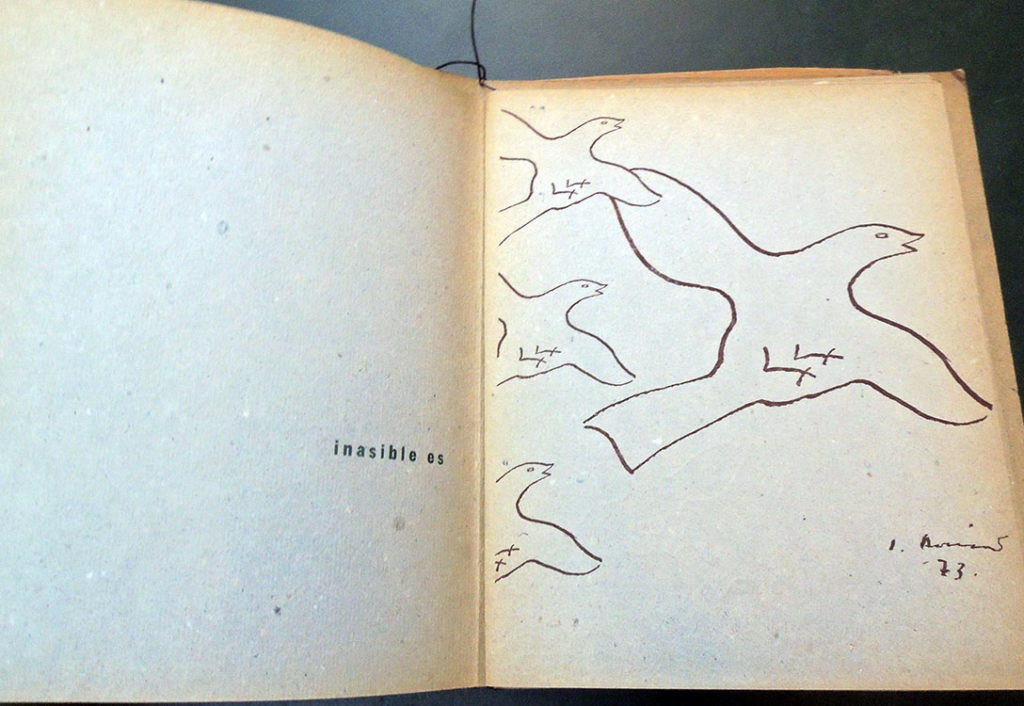 Princeton University Library holds nearly 400 cantoneras, most from the 21st century and so, the addition of these earlier examples of the genre are most welcome. While there are many groups or presses making these books, the majority of our current holdings are from the Eloísa Cartonera. 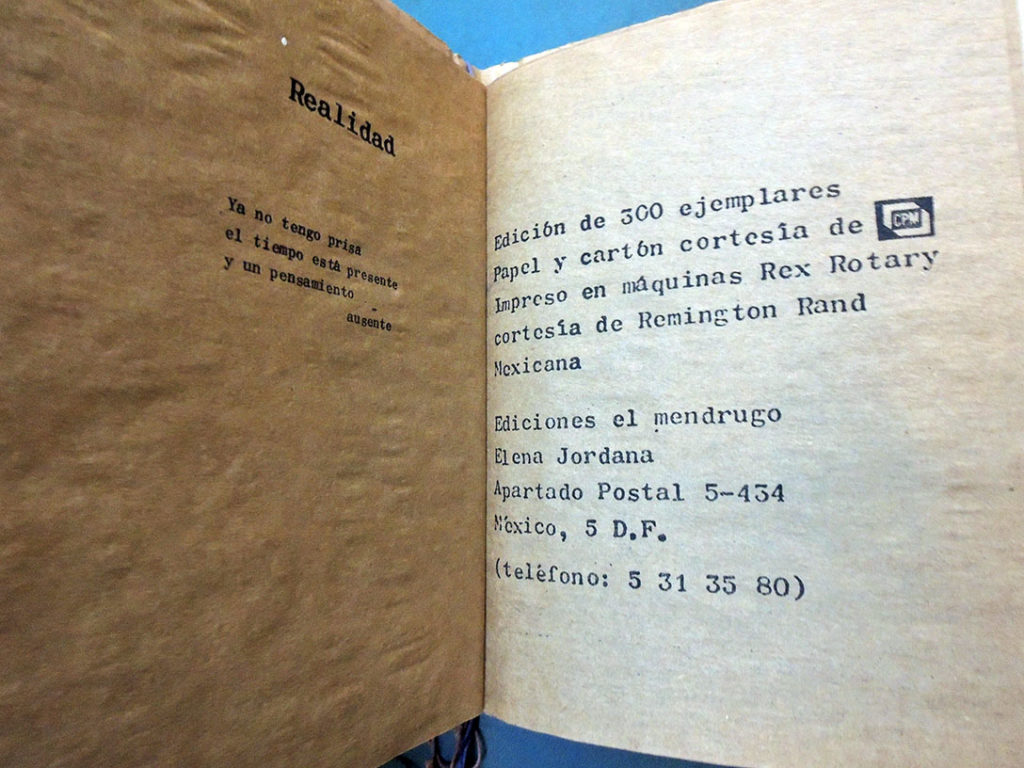 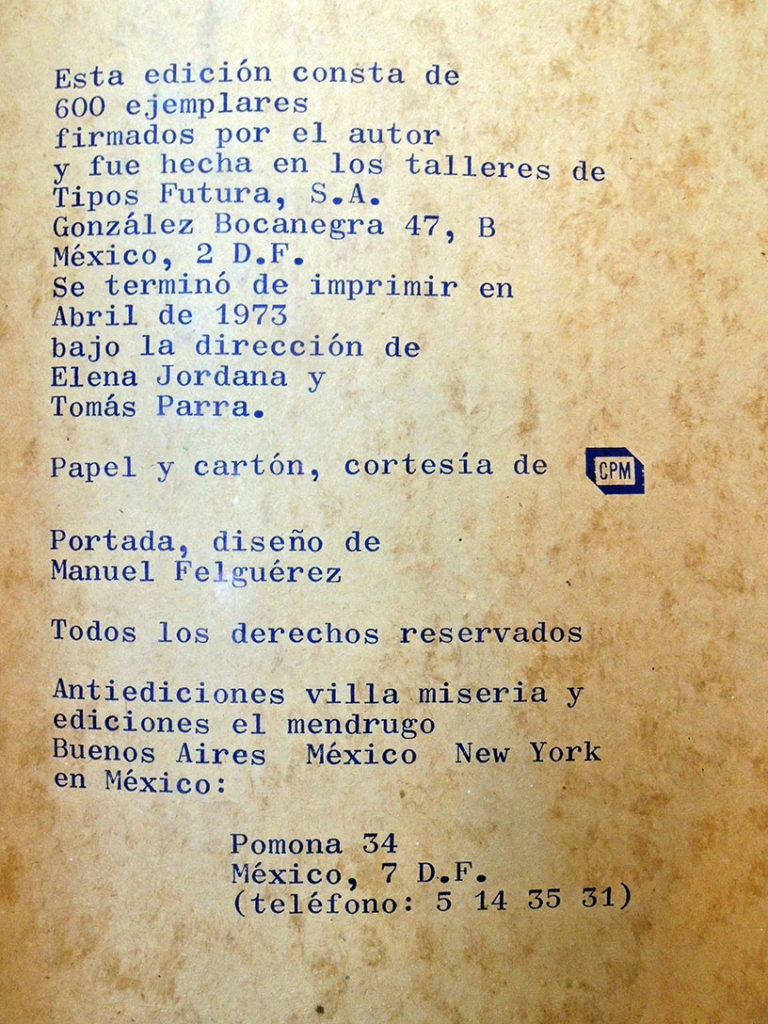 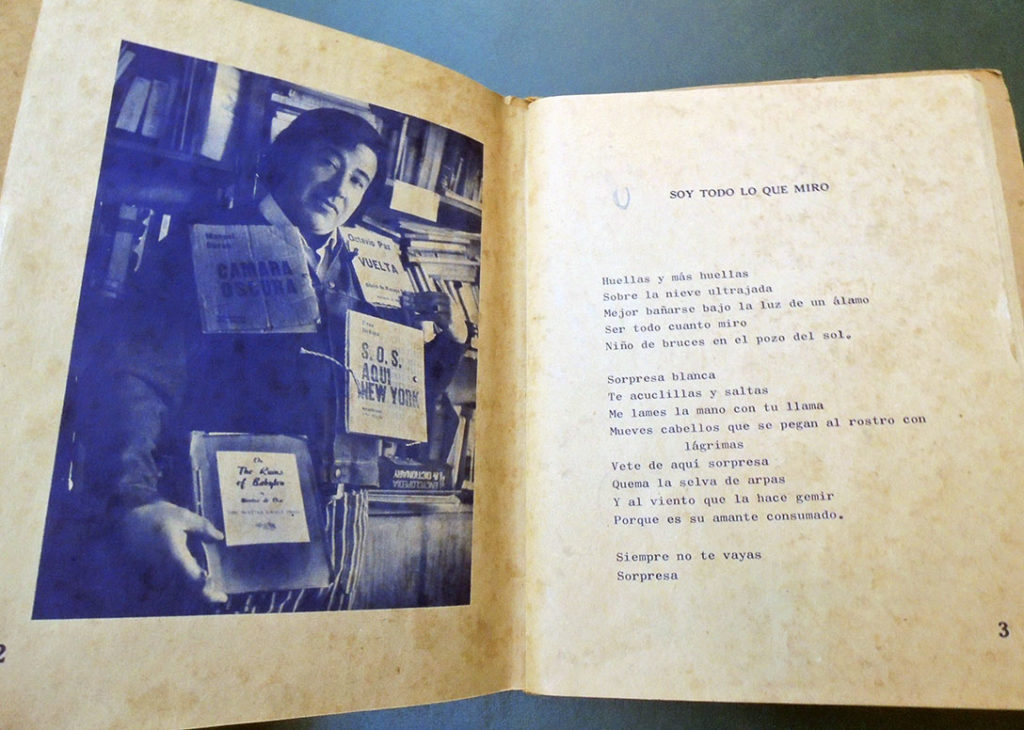 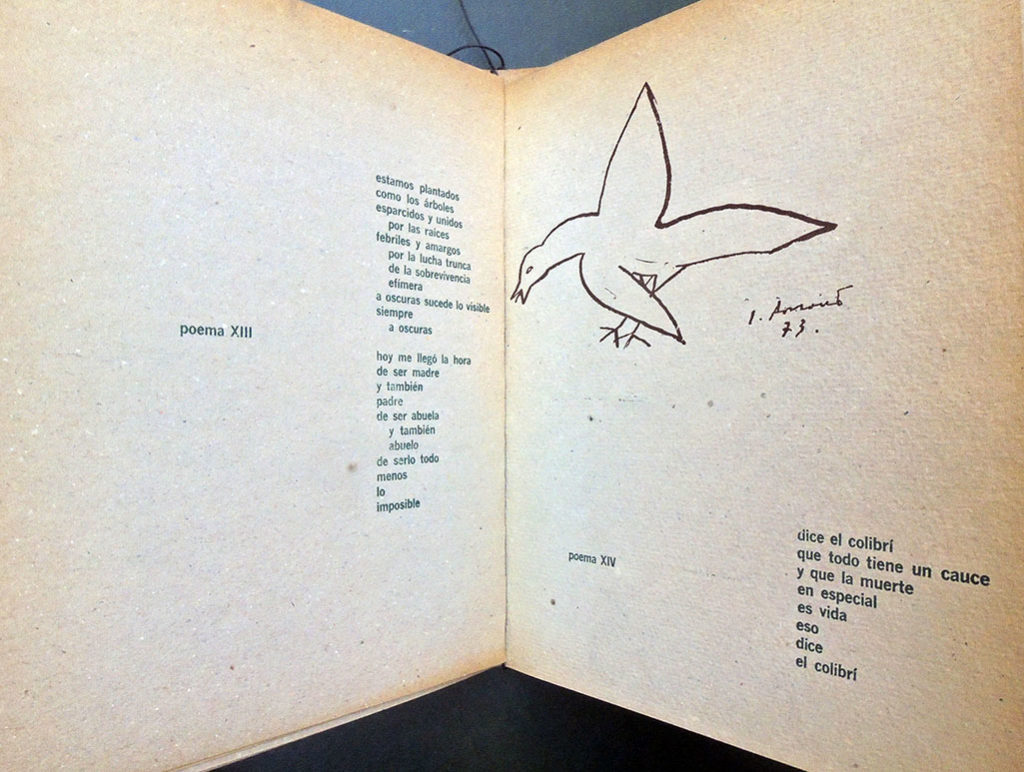