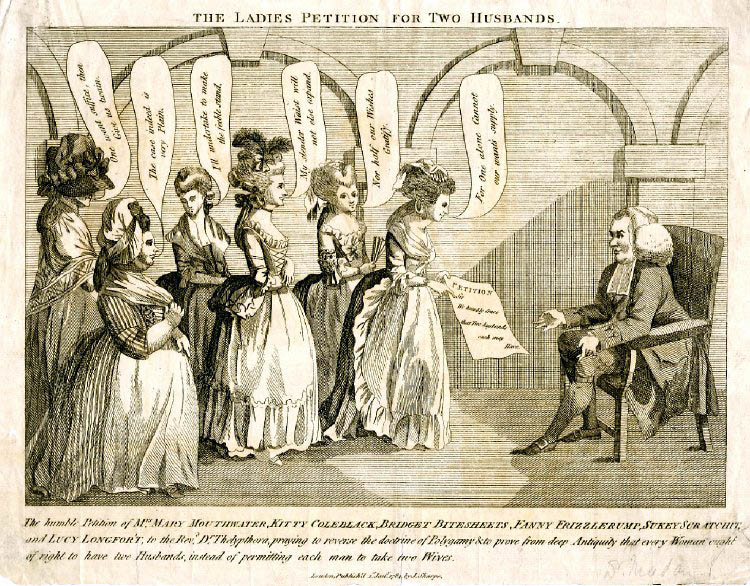 Dr. Madan, sitting on the right, accepts each woman’s petition for a second husband, “For One alone Cannot our want’s supply. Nor Half our Wishes Gratify.” Madan’s advocacy for polygamy caused such protest that he was forced to resign his chaplaincy of the Lock Hospital.

A number of other satirical prints followed, although Sharpe’s was the only instance of a woman with two husbands, rather than a man with multiple wives. 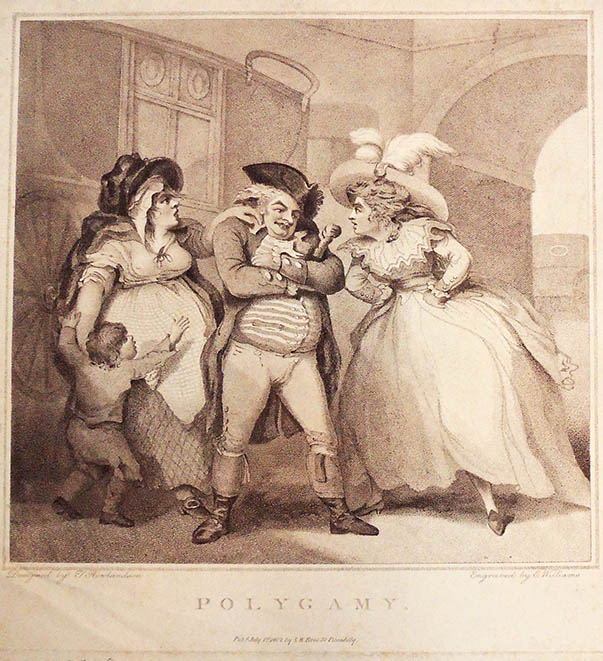 Note, the wife is the well-dressed woman on the right and the mistress (or second wife) is on the left with the child. 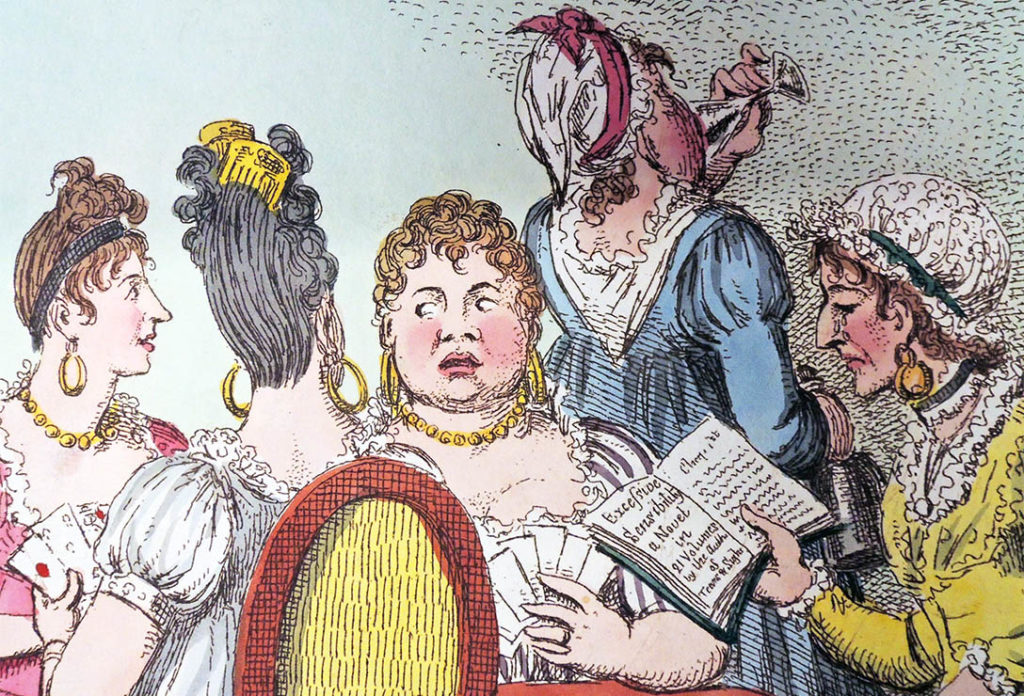 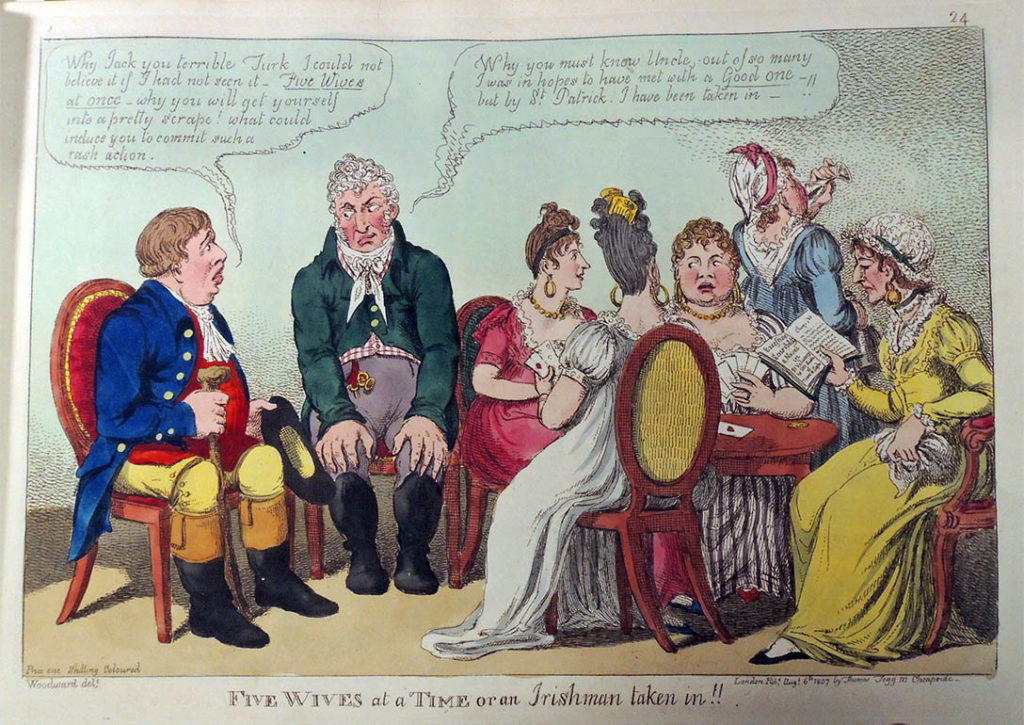 “Why Jack you terrible Turk I could not believe it if I had not seen it – Five Wives at once – why you will get yourself into a pretty scrape! What could induce you to commit such a rash action.”

“Why you must know Uncle, out of so many I was in hopes to have met with a Good one – but by St. Patrick, I have been taken in –!!” 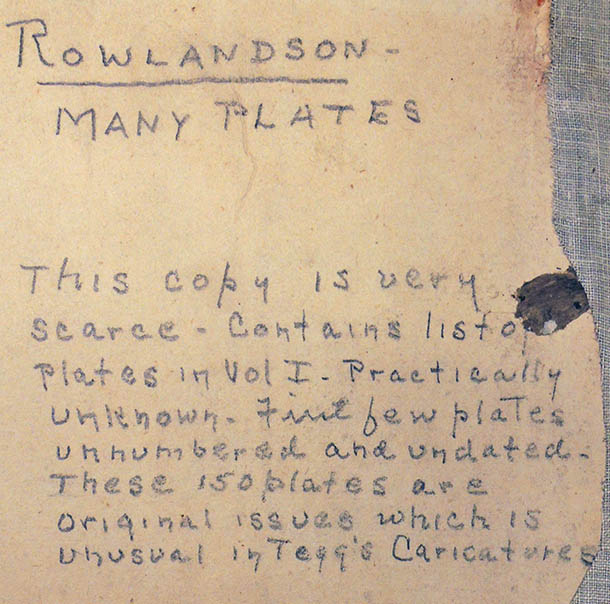 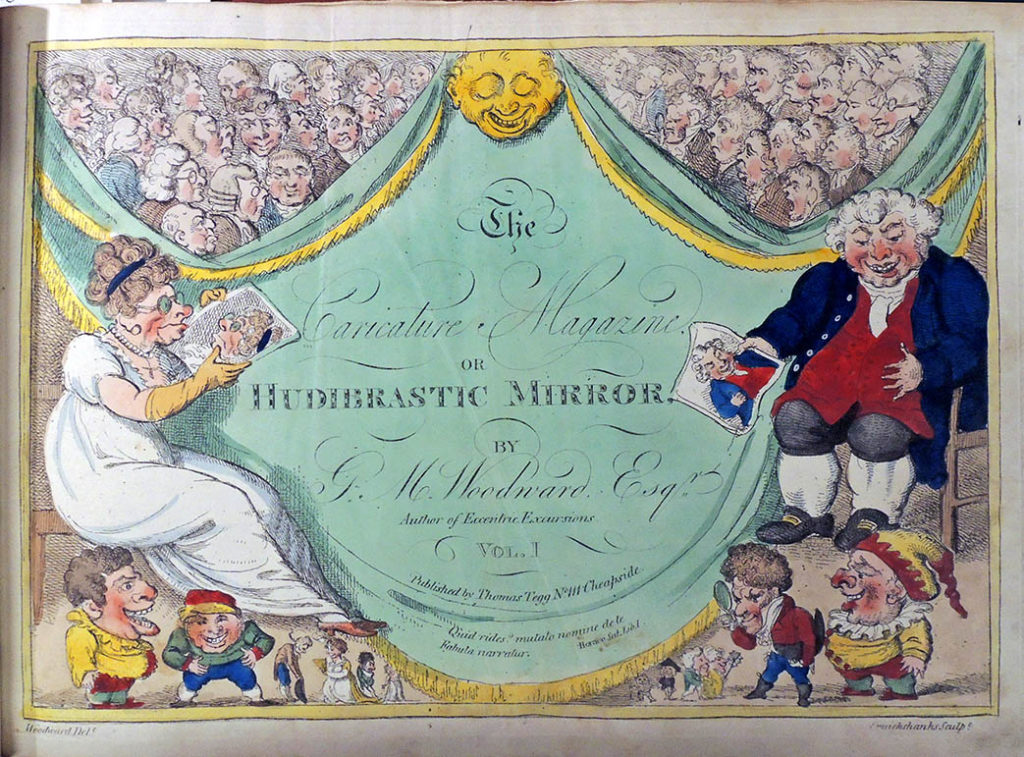 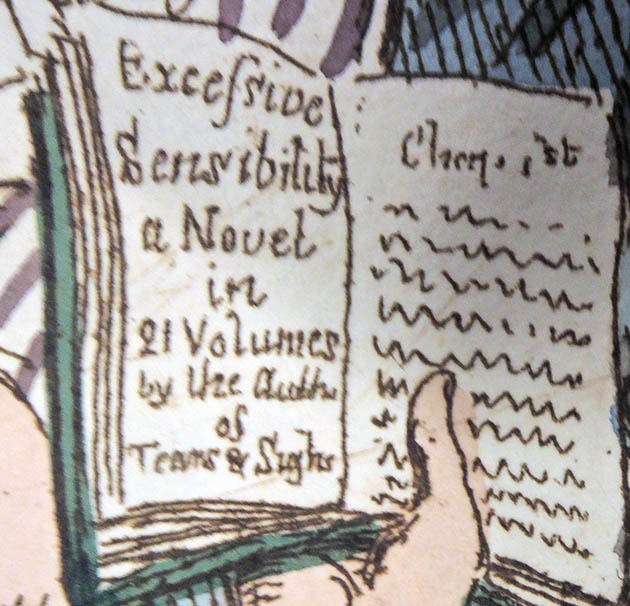 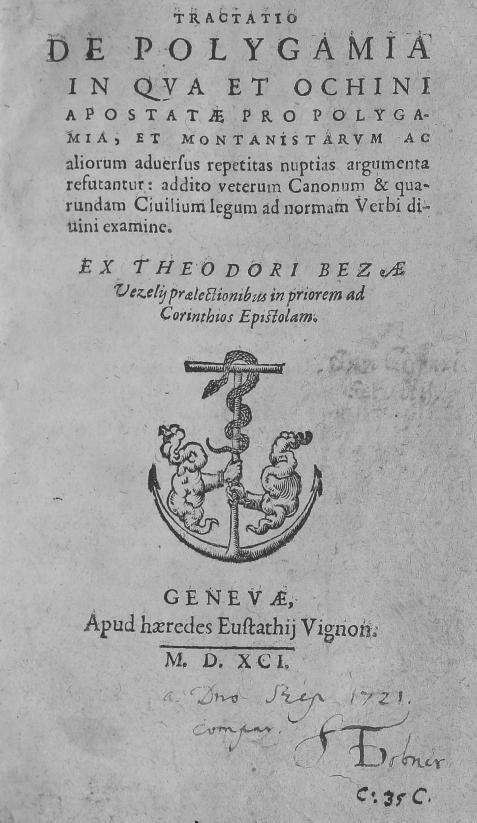 1 thought on “A Treatise on Female Ruin”