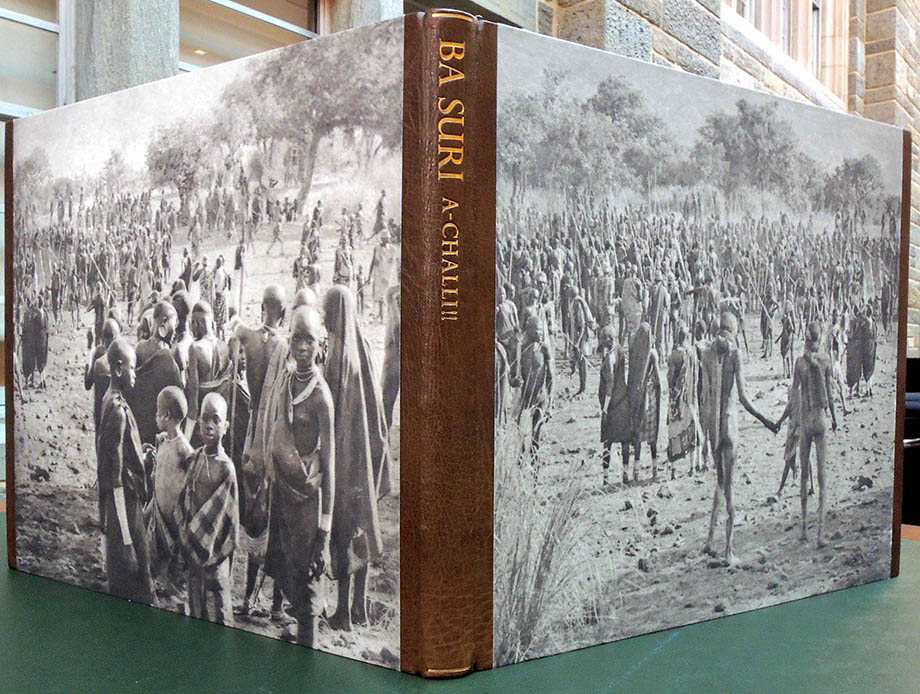 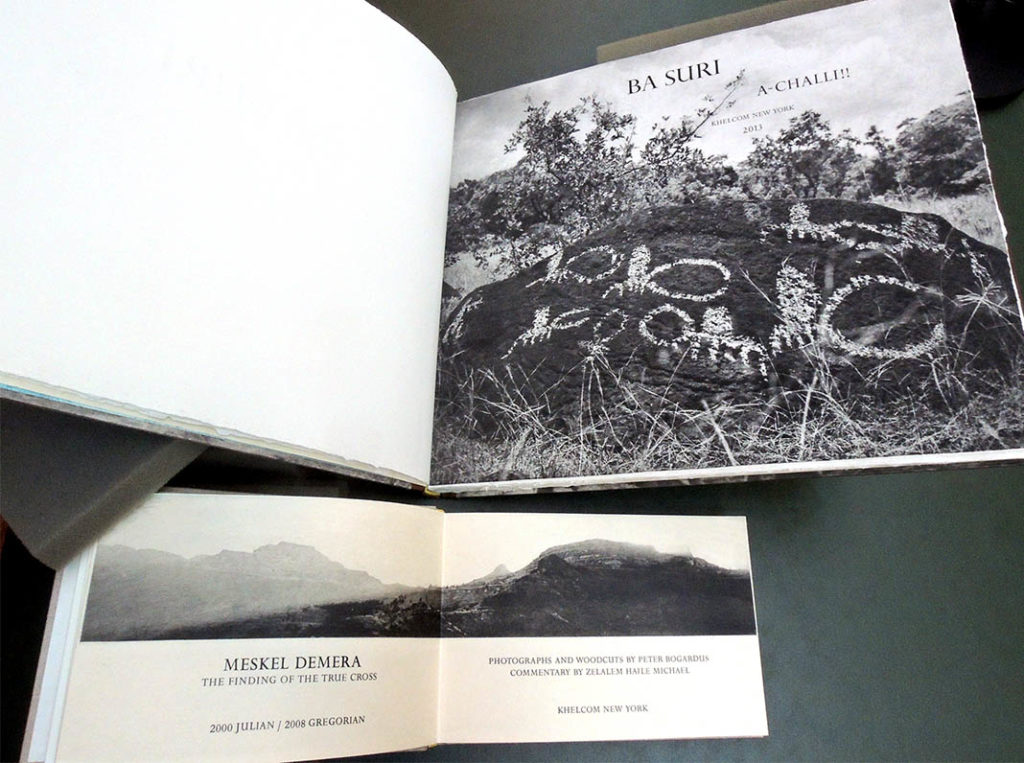 In 2012, Peter Bogardus was awarded a Guggenheim Fellowship in photography to “make limited-edition books that are handprinted, and include photogravures, text printed from metal type or xylographically, and sometimes color woodcuts.”

The application essay continues, “The photogravures I make from black-and-white photographs that I have taken in the field. The text in certain volumes is accomplished through collaboration, while in others I have composed it. Setting out on the course of an artistic career, I preferred to attend a liberal-arts college, in this case Hampshire. This allowed me a broad education in the humanities, ranging beyond fine art per se to such pursuits as anatomy, English literature, theology, and anthropology, all under the aegis of my tutor, Leonard Baskin, the coordinator of the “alembic” constituting artistic development.”

“… I returned to photography, the earliest artistic pursuit of my life, which I had studied under Nik Millhouse at St. Bernard’s School. Happily I was able to attend the International Center of Photography to learn about large-format and documentary photography, and then study photogravure with Lothar Osterberg and Jon Goodman, finally returning to the bookmaking I had begun at college. Living in New York has provided a great springboard for the research undertaken in Africa. Leaving the sanctuary of my studio with a camera and the hope to learn from other people and cultures has led to innumerable encounters, which have engendered the books made to date as well as the proposed volumes.” 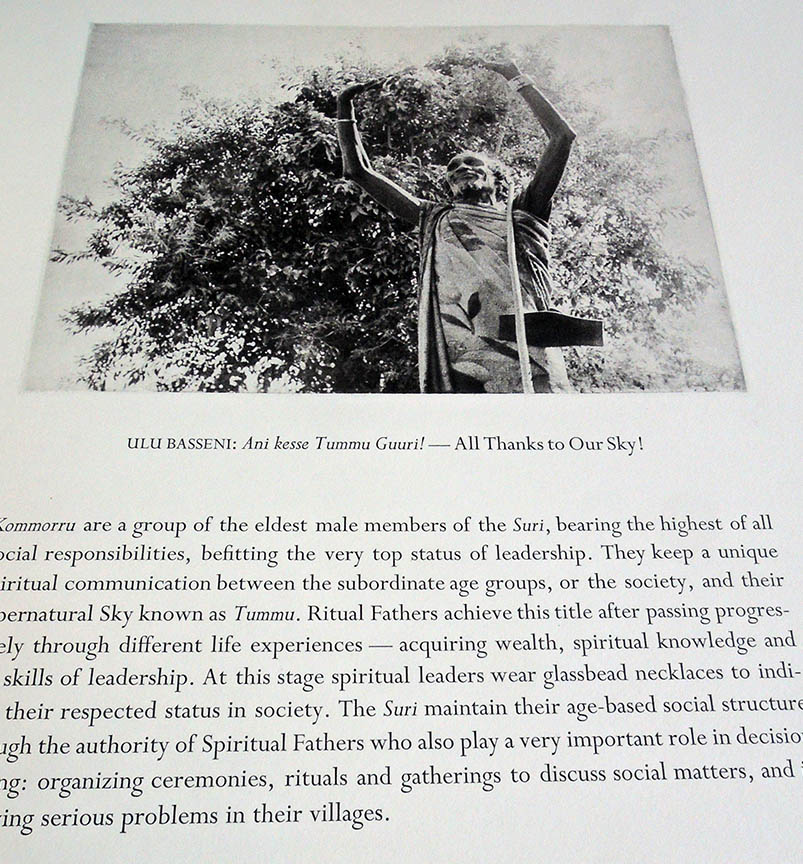 As an early example of work, Bogardus provided Meskel Demera (2008), and proposed this as part one of a trilogy titled Hulu Selam (Peace Only) featuring different aspects of spiritual life in Ethiopia. Volume two of the trilogy, Ba Suri A-Challi!! came in 2013 thanks to the Guggenheim fellowship and number three is scheduled to appear late 2019 or early 2020. 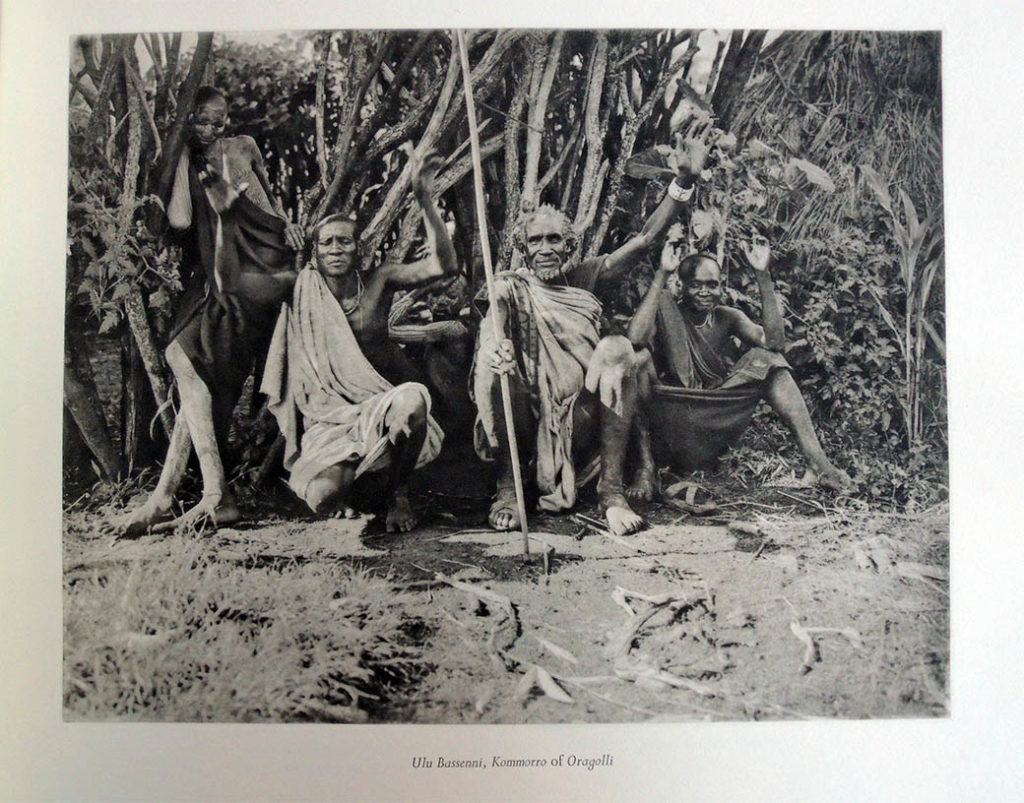 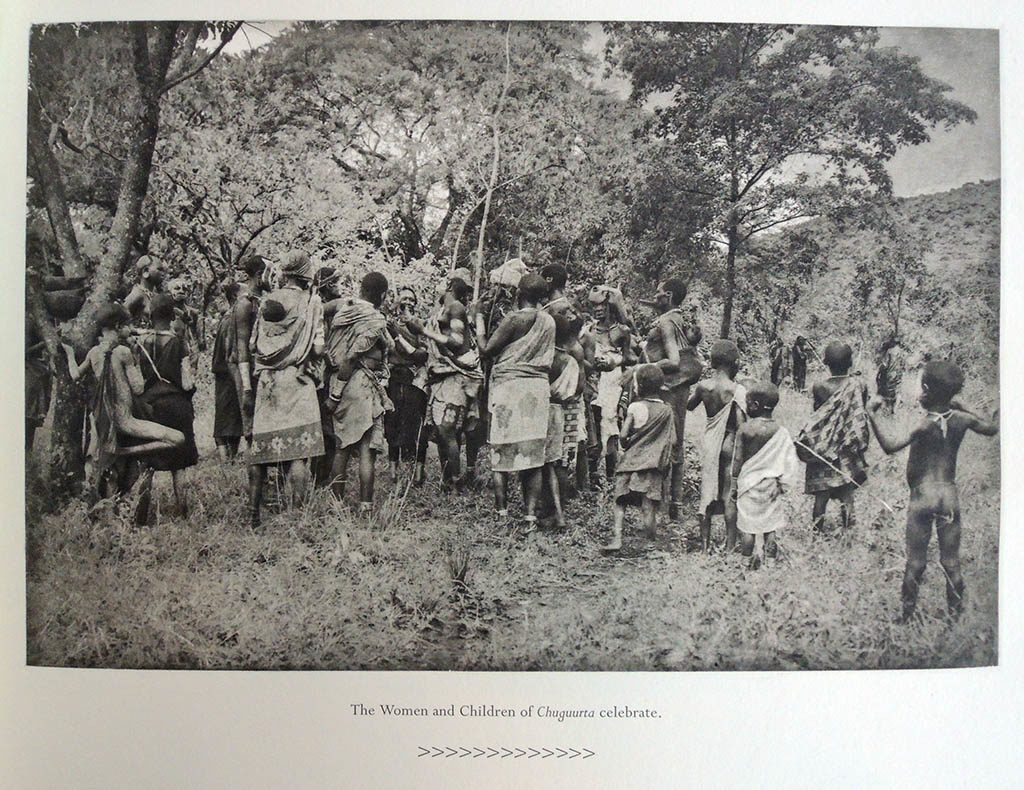 “Hulu Selam (Peace Only) is the title of a trilogy of hand-printed books inspired by spiritual life in Habesha, Ethiopia. The three major religions of Semitic origin came early to the only never-colonized nation of Africa. …Peter Bogardus has visited this mountainous land over the last twelve years…witnessing ritual gatherings and making photographs…” https://ateliercontakos.com/library/ba-suri-a-challi/ 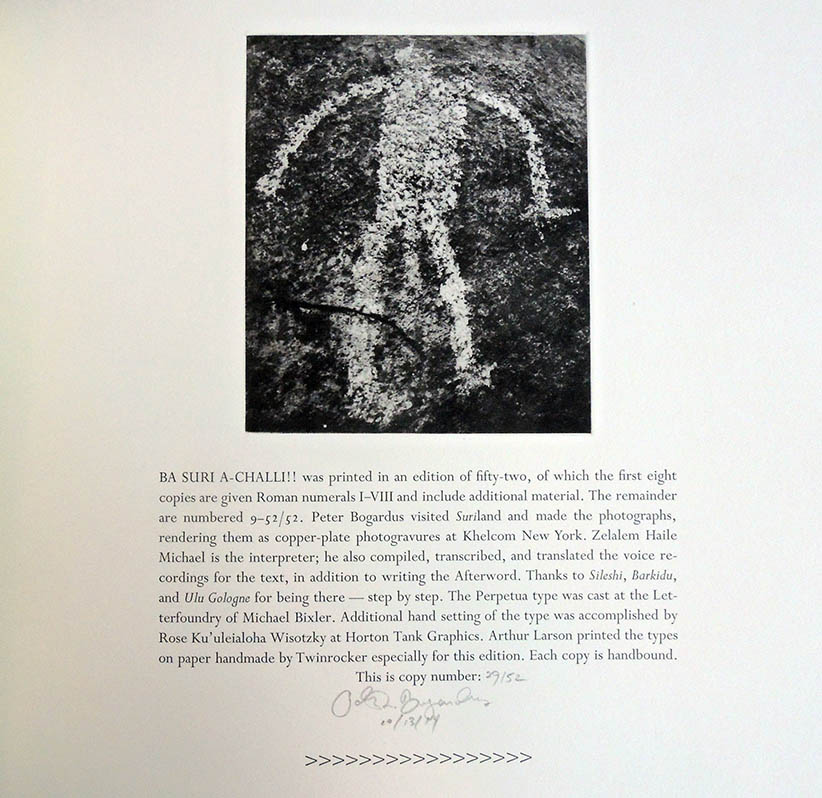 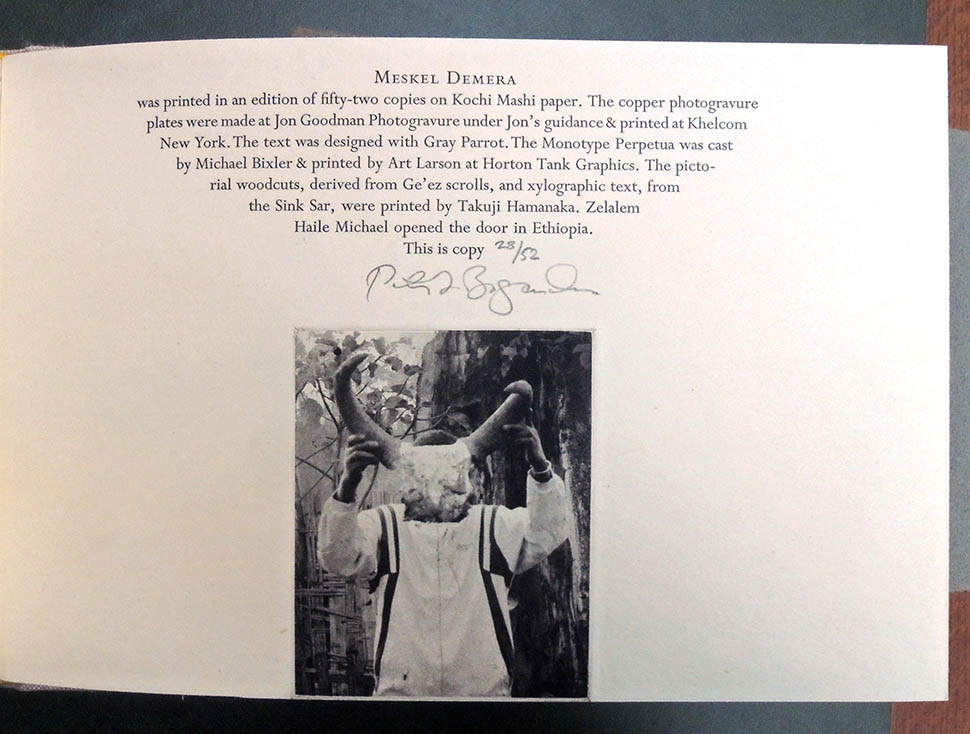 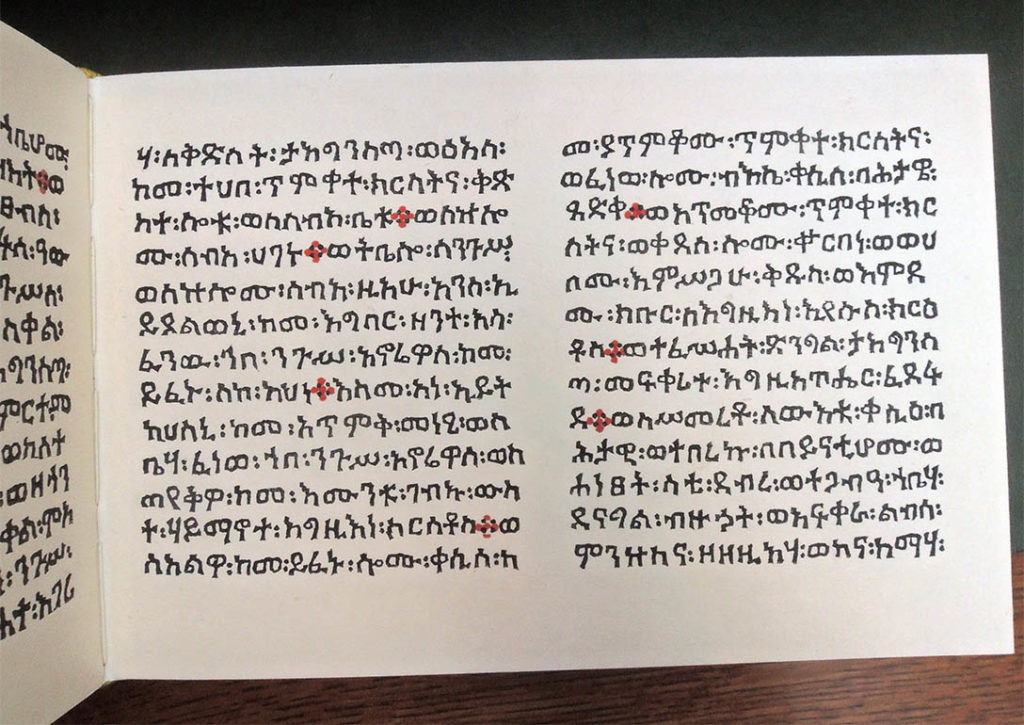