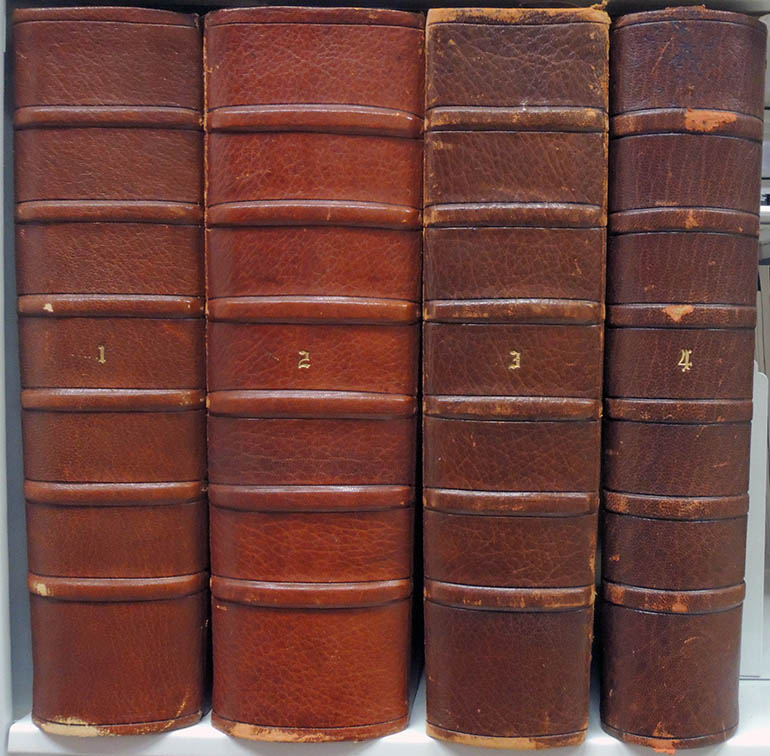 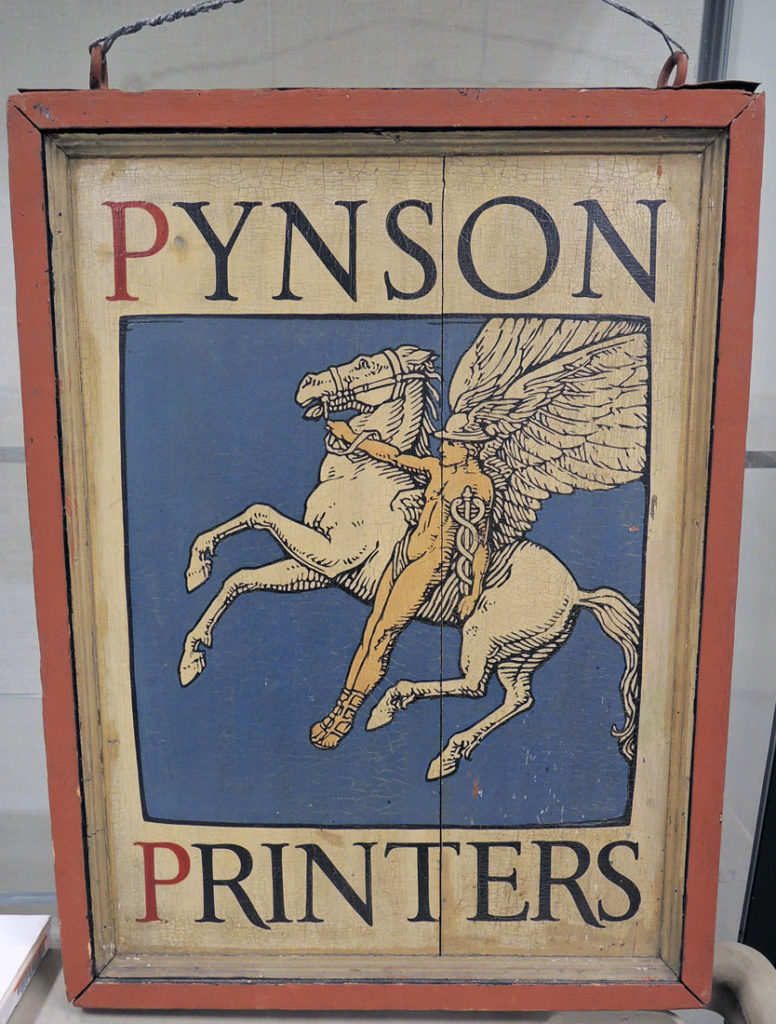 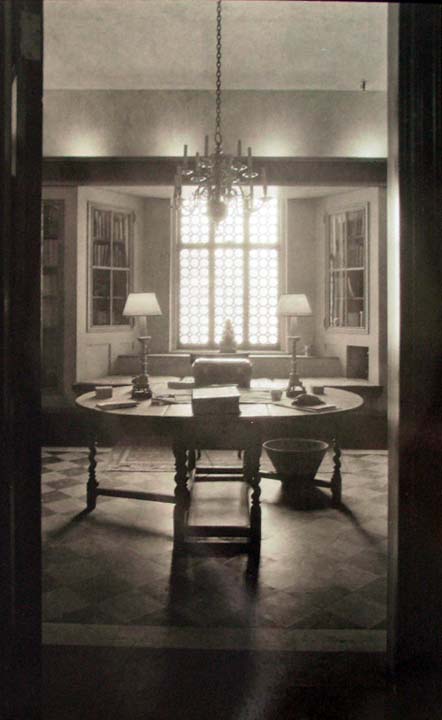 Within six months, the others had moved on, leaving Adler the sole owner of the firm (see: John F. Peckham “Forty Mercer,” Princeton Alumni Weekly 41, no. 12 (December 16, 1940): 8). As stated in the opening announcement, concerns with quality rather than commercial practicality led production. To that end, he sought out artisans, publishers, and clients who shared his love of typography and fine printing.

The Pynson Printers office moved to the New York Times building at 239 West 43rd Street, elegantly decorated by Lucien Bernhard. In a 1925 letter to Rockwell Kent (1882-1971), with whom he was already in business, Adler wrote, “Since you were last here Mr. [Lucien] Bernhard has arranged to build a studio adjoining our shop which will help create more of the kind of thing we want to have….” (Adler to Kent, February 13, 1925. CO262, box 32, Adler papers). These three men, Adler, Kent, and the recently emigrated German designer Lucien Bernhard (1883-1972), began working together on a variety of printing and design projects. 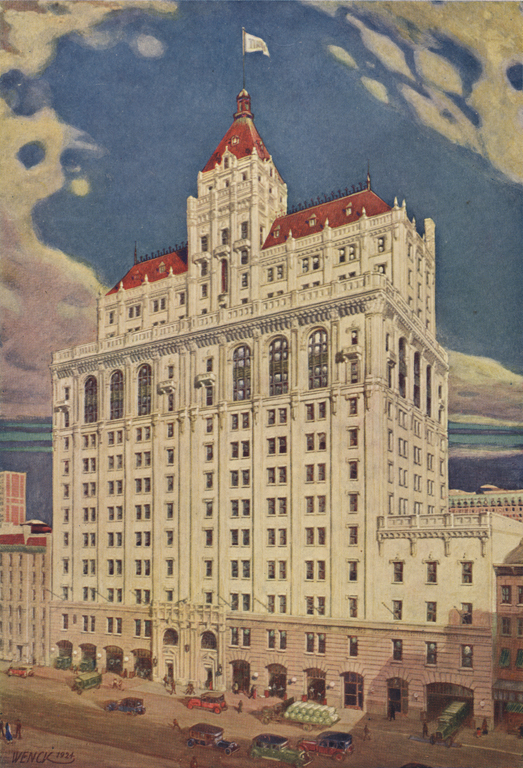 Their first fine press book, Candide, began in 1925 when 27-year-old Bennett Cerf and his 23-year-old friend Donald Klopfer decided they wanted a business of their own. Cerf was vice-president at the publishing house of Boni & Liveright and interested in the firm’s catalog of 109 titles published under the Modern Library imprint. Klopfer and Cerf raised $215,000 to purchase the imprint and then, set about to redefine the Modern Library to make it distinctly their own.

“We went to a man I had heard was a great typographer named Elmer Adler, who headed the Pynson Printers,” said Cerf. “He was so good that he was allowed to have his office in the New York Times building . . . Elmer Adler was an elegant gentleman whose family headed the Adler Rochester clothing company. It was beautiful, beautiful work that he turned out at only about eight times what it should have cost . . . Elmer helped us redesign modern library [and] helped us find the man to design the flying girl with the torch. . . So the modern library had a new dress that was very stylish,” (Bennett Cerf oral history, p. 144. Columbia University Libraries). 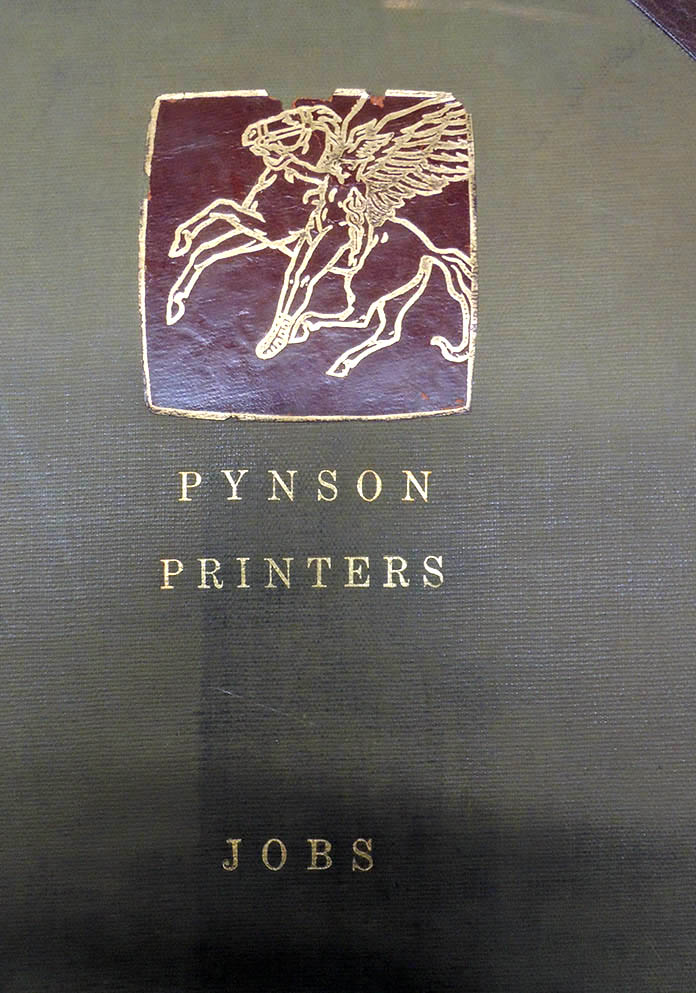 “We were talking about doing a few books on the side,” recalled Cerf, “when suddenly I got an inspiration and said, ‘We just said we were going to publish a few books on the side at random. Let’s call it Random House.’” Kent was so taken with the idea he offered to draw them a trademark on the spot and five minutes later handed Cerf the Random House symbol, which has been on their colophon ever since. 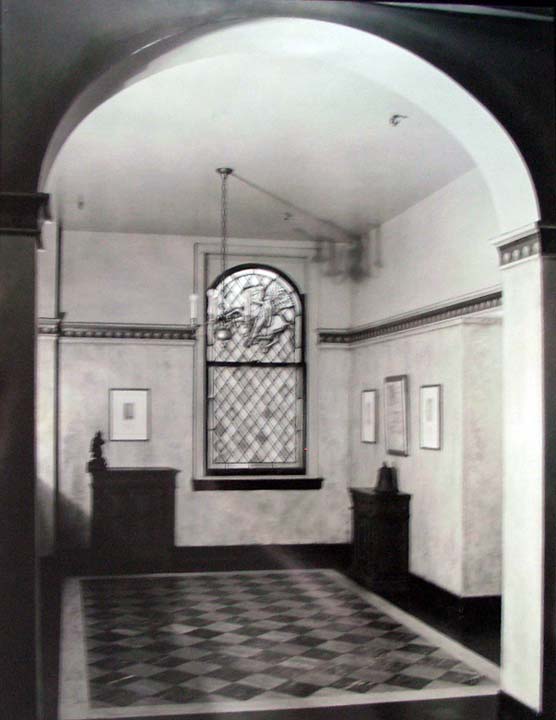 Candide was a success but Adler’s partnership with Random House was short-lived. “Elmer didn’t cotton to trade publishing . . . He was a very difficult partner anyway—very querulous and dictatorial, and he wanted to do everything his way, and when we wanted to have other printers do books, Elmer was very jealous.”

Cerf and Klopfer bought out his share, even though he never put up any money to join them. Adler continued to do business with Random House and Cerf remained a stockholder in the Pynson Printers. Kent did business with them both and joined Bernhard in founding a design firm they named Contempora.

Adler closed the Pynson Printers in 1940, when he was invited to move to Princeton, New Jersey, and established a department of Graphic Arts for Princeton University. He brought with him a personal collection—fourteen tons of books, prints, paintings, records, and equipment—which became the basis for the graphic arts collection we enjoy today. Although he donated some records of the Pynson Press to the NYPL in 1936, he retained a large amount of material with which to teach, including papers, proofs, and plates, which he sold to the Princeton University Library in 1948 for one dollar. 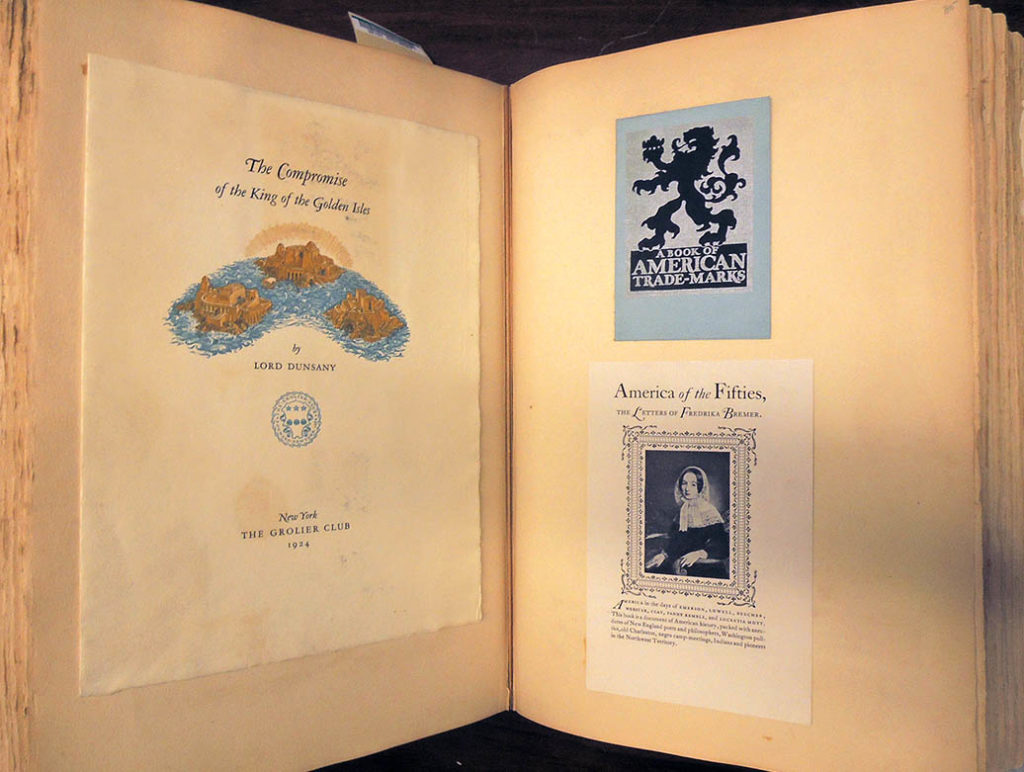 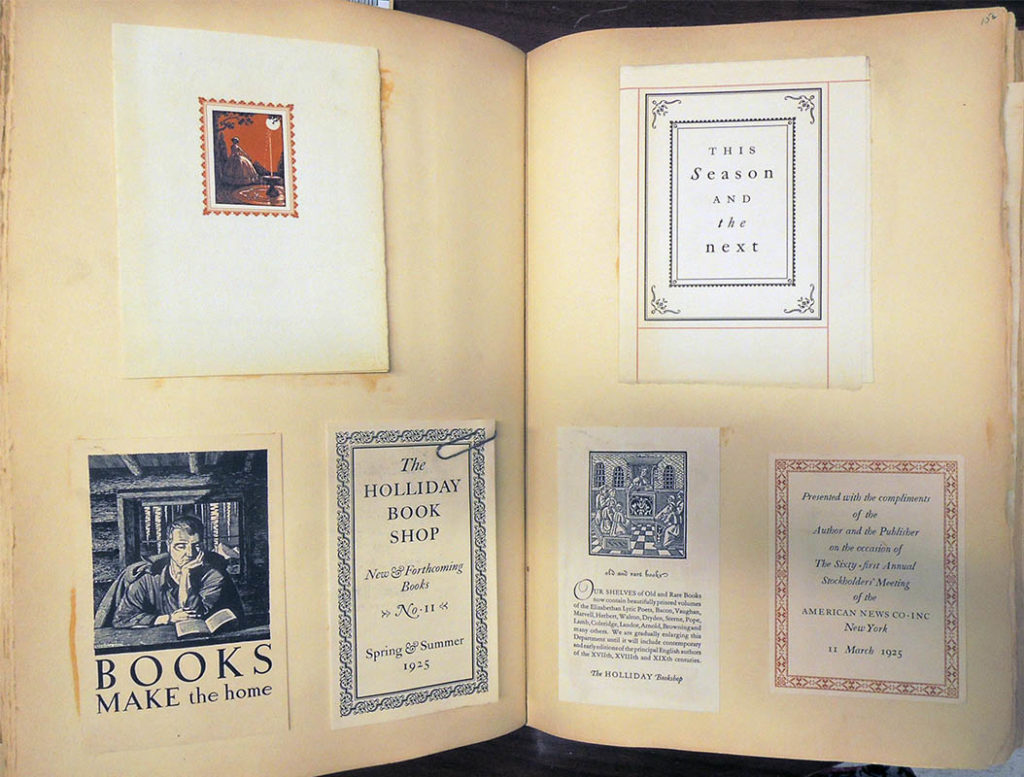