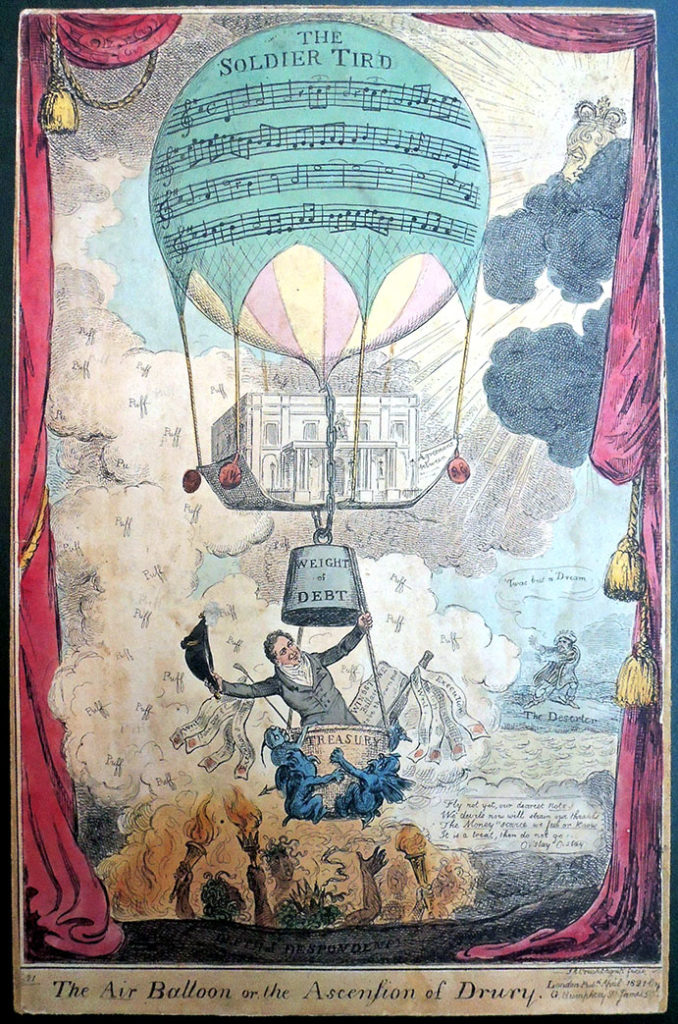 When actor Edmund Kean (1787-1833) broke a contract with the Drury Lane Theatre and sailed to America in October 1820, actor/manager Robert Elliston (1774-1831) had to come up with an equally charismatic performer or the theater would go bankrupt.

He signed a contract with an unknown nineteen-year-old soprano named Mary Ann Wilson (1802-1867) who made her debut at the Drury Lane on January 18, 1821, as Mandane in Thomas Augustine Arne’s Artaxerxes. She was an immediate sensation and remained there until July 5, singing for about 65 nights. The Morning Post declared that “the unparalleled and highly merited success of the incomparable fair warbler of Drury, has already obtained for her the distinguishing appellation of ‘The Wilson’.” 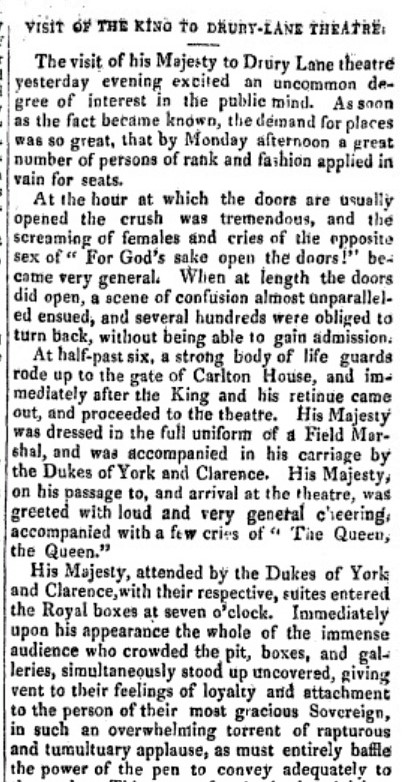 In advertising her upcoming performance Elliston used red lettering for the first time at a major theater. The Times‘s reviewer wrote “Miss Wilson, who has made her debut at Drury Lane, has not shamed the prologue which announced her. We were sadly afraid, we confess, that Mr. Elliston’s red letters would amount to little or nothing, but we have been agreeably disappointed. The lady is a powerful singer. . .”

No less than King George IV (peeking out on the right) came to see her perform on February 6, 1821 along with his royal brothers, the Dukes of York and Clarence. By April, the theater’s success was so great that Isaac Robert Cruikshank drew this print showing the Drury Lane being lifted out of dependency and the weight of debt by the aria “The Soldier Tir’d of War’s Alarms,” which was Wilson’s climactic song in the third act.

In the print, Elliston is seen waving his hat from the basket and Kean, labeled “the deserter,” performs Richard III far away in America, exclaiming, ‘Twas but a Dream [‘I did but dream’, Richard III, v. iii]. 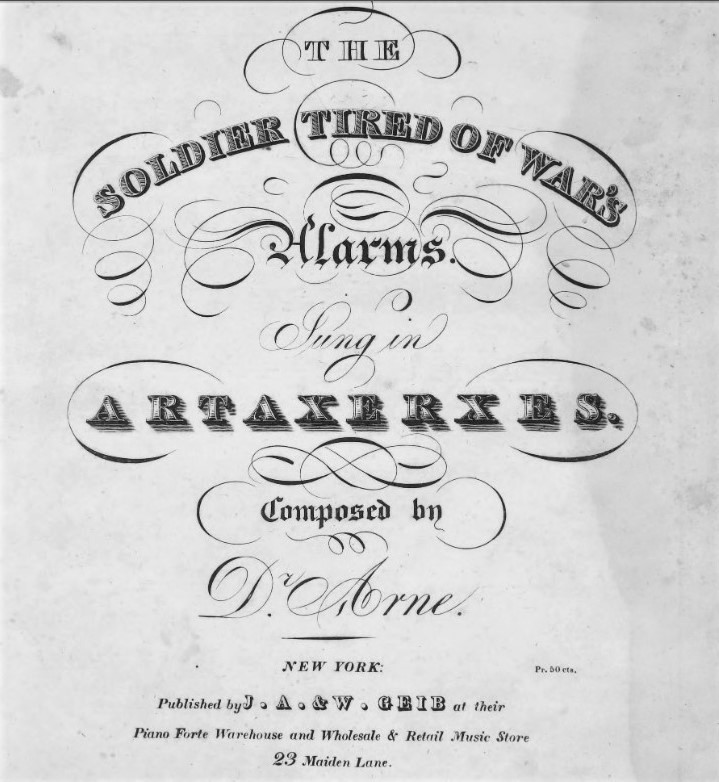