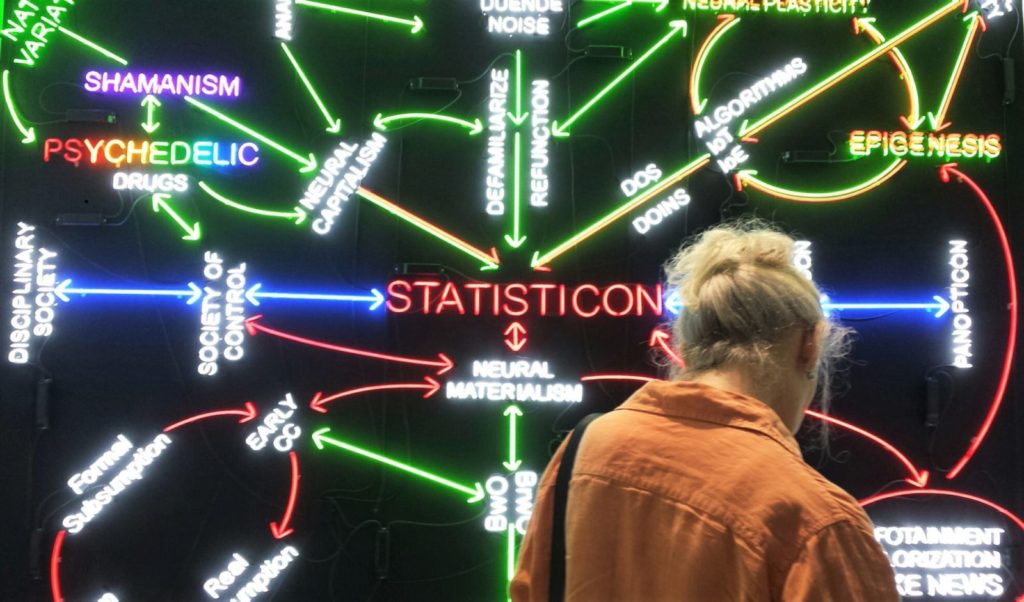 The cigarette package is handmade with images from 1950s magazines. The individual cigarettes are rolled poems.  https://www.leslivresdariane.com/ 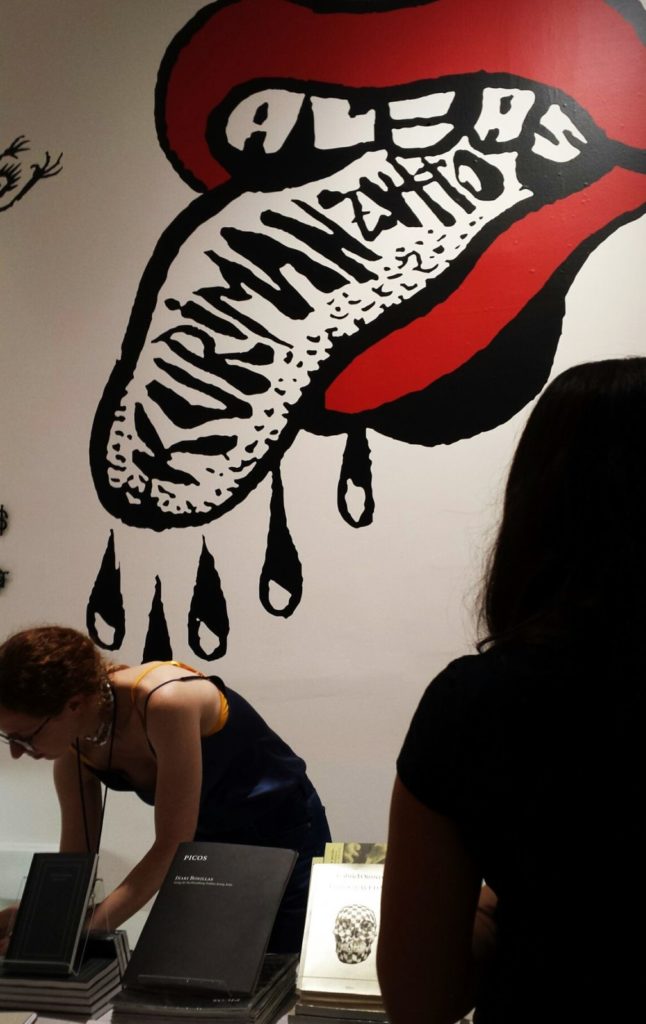 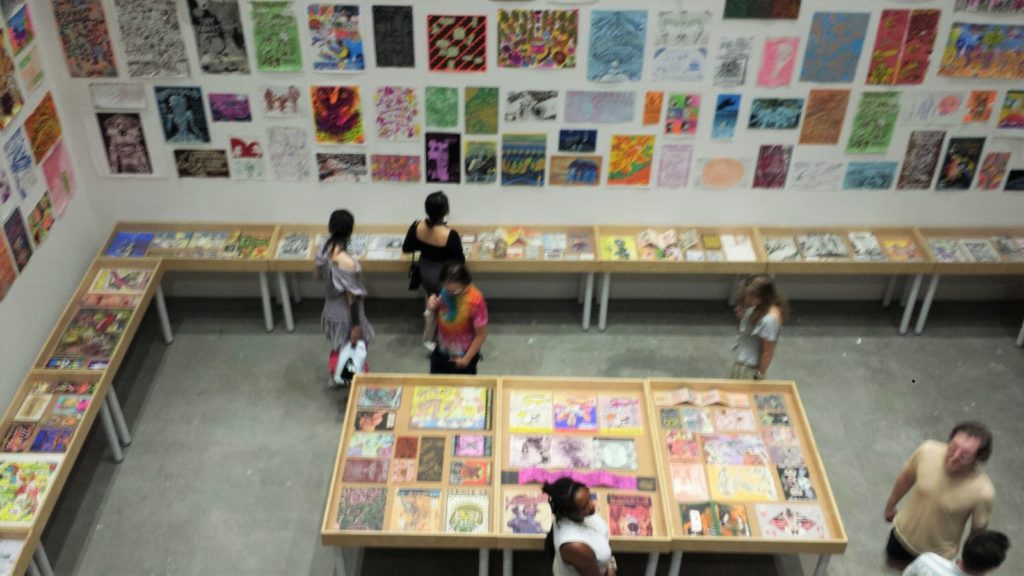 Till the Last Gasp, A Graphzine History 1975-2005. Three hundred zines, books, and posters from a largely undocumented movement of independent artists’ books and fanzine publications called Graphzines, which emerged in France beginning in 1975. 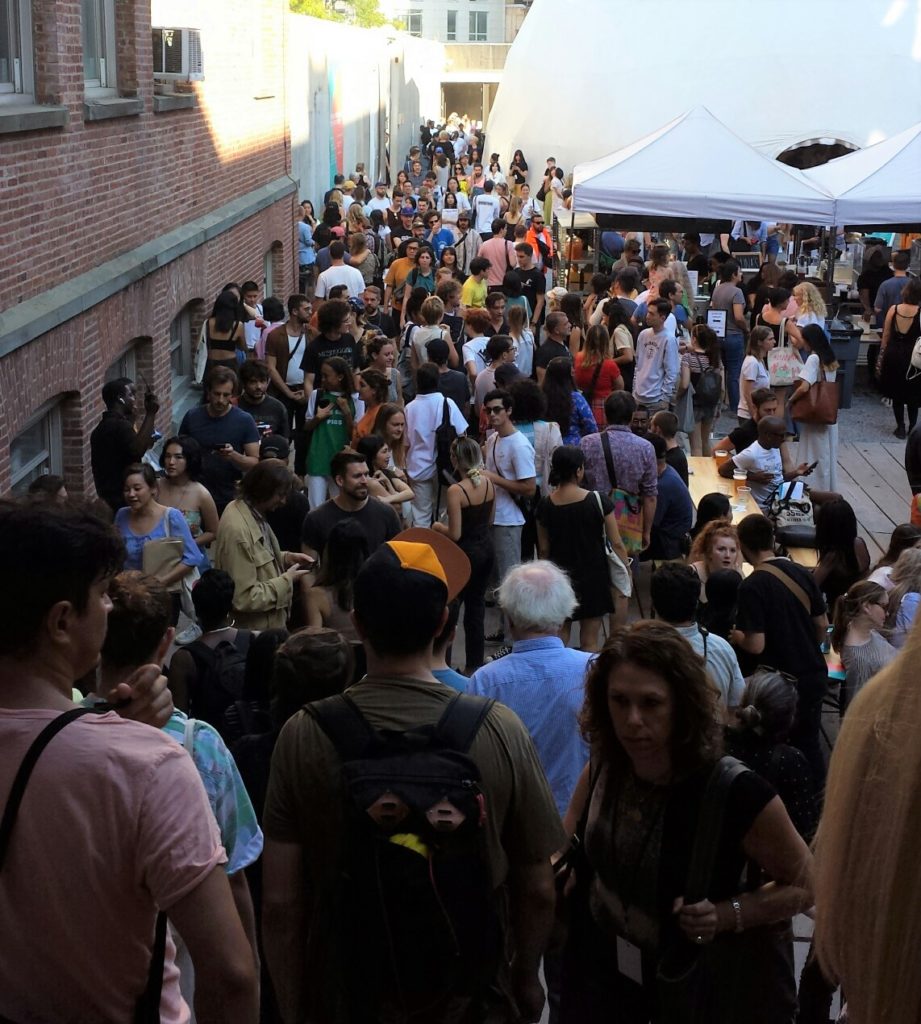 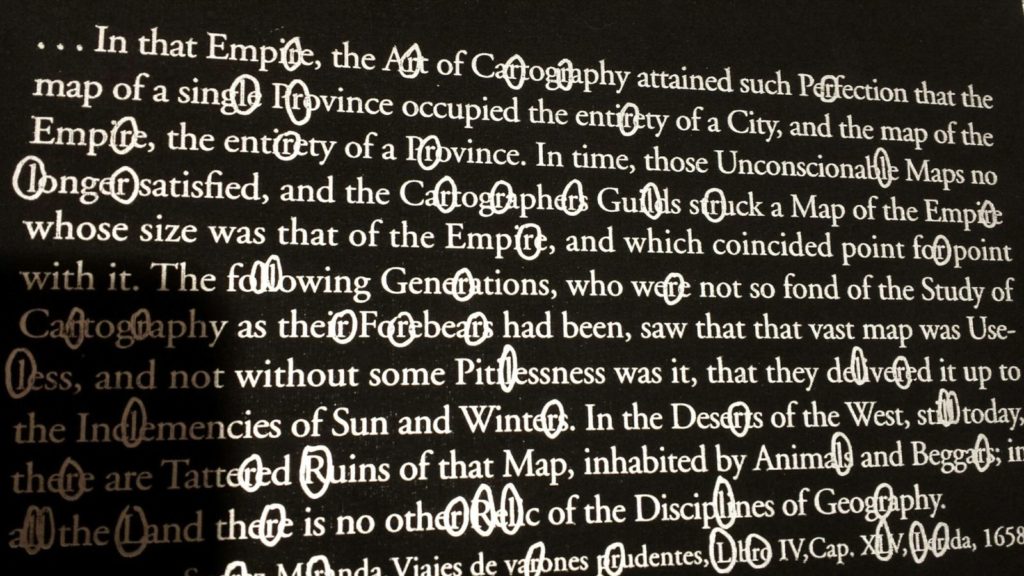 … In that Empire is a conversation, an experimental cartography bound by each initial decision. Jorge Luis Borges’ story “On Exactitude in Science” frames the encounter: each “L” and “R” within the text creates a list of sixty-one positions. Using these directionals, the artists took sixty-one photos in West Newbury, Massachusetts and Harlem, New York, respectively. The reader is invited to access the book through multiple entry points, from front to back, in any order. No matter the beginning, a turn of the page becomes an act of continuing the conversation of experimental cartography established in the making of this book. 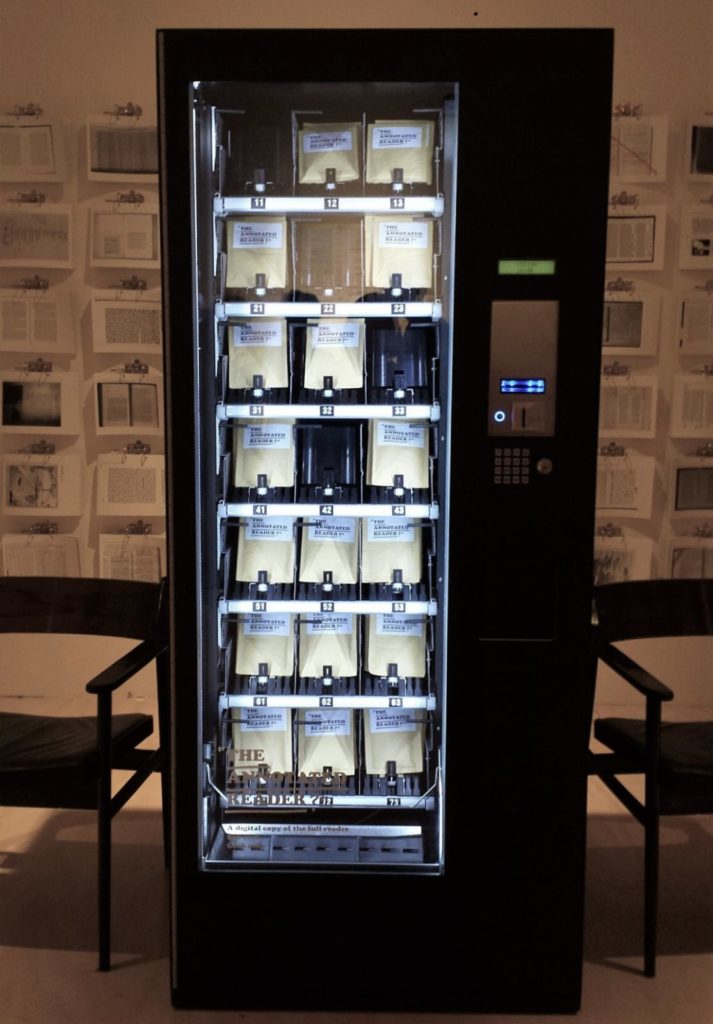 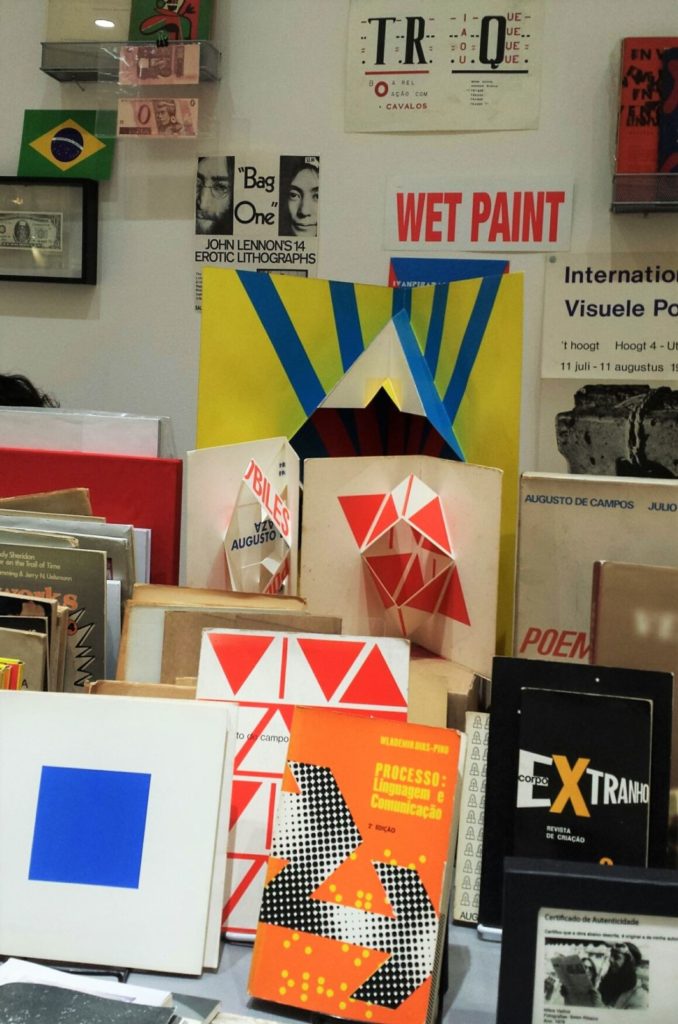