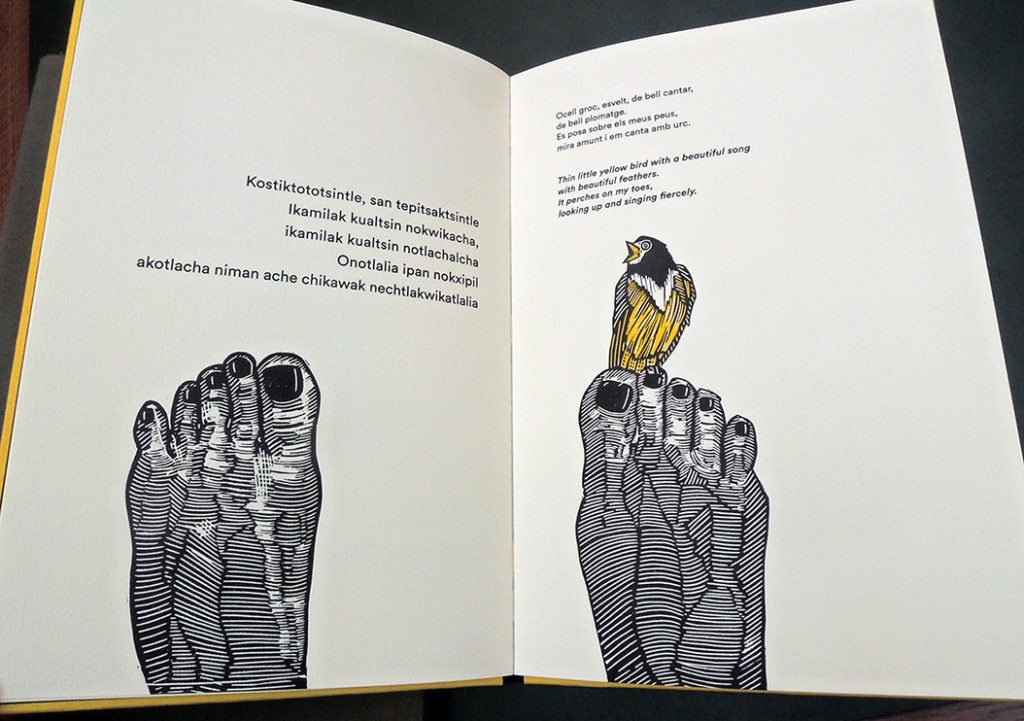 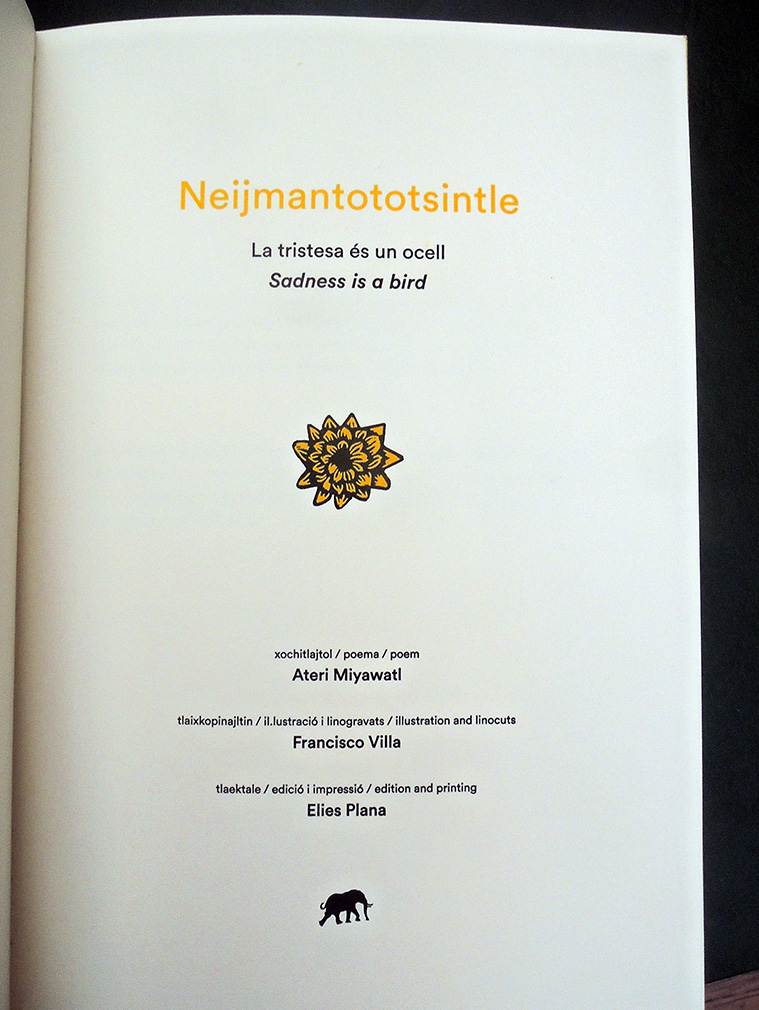 One of the winners was Elies Plana, Barcelona, for an edition of the poem Neijmantototsintle by Ateri Miyawatl, with linocuts by Francisco Villa, editioned and printed by Plana. Originally written in Nahuatl in 2016, the poem has been translated into Catalan and English. 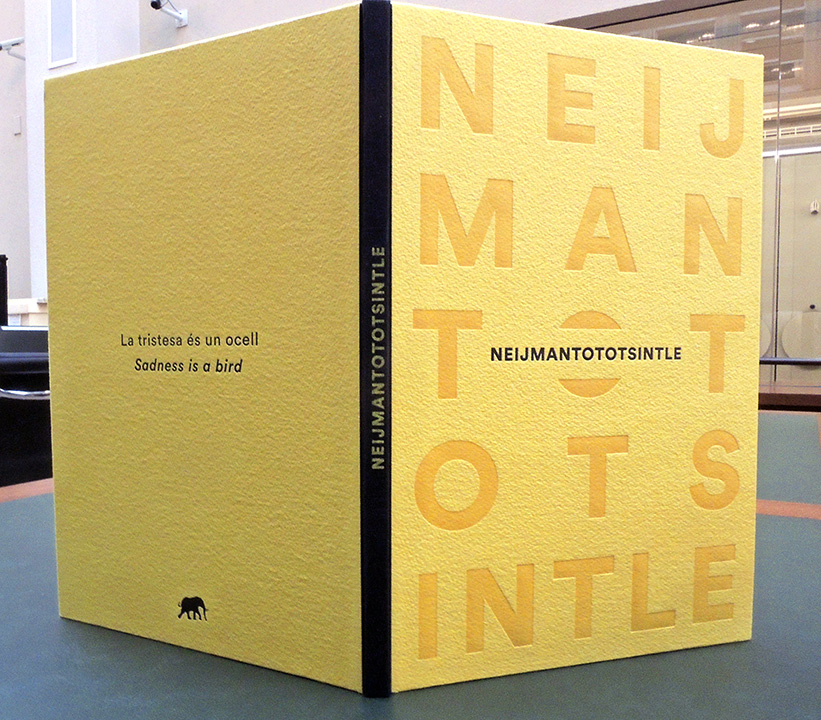 The Nahua actress/poet Ateri Miyawatl was born in Acatlán, Chilapa, Guerrro and graduated from the Michoacana University of San Nicolás de Hidalgo (UMSNH). Together with Celeste Jaime and Mara Rahab Bautista, she directs Originaria, a project that aims to show women poets who express themselves in native languages.

Here is a rough translation of her biographical statement: Ateri Miyawatl is the name that my parents gave me and with which my community knows me, it is also the name with which I identify. Ateri is a Purépecha word and Miyawatl a Nahuatl word. The day I was born my father gilded his brown back in the sun on the beaches of Jalisco selling hammocks to tourists. My mother decided that she would give birth in the town’s bajareque clinic, where Nahuales and wholesale atlapixques were born. That morning, when I came out of my mother’s body, I slipped from the hands of the apprentice nurse, with my head toward the floor. What happened next, just before hitting me on the ground, I leave to the imagination.

Anna Gatica, is the name with which my parents registered me in the Civil Registry. They have never named me that. As Anna, I studied theater and Cultural Management. My lines of research and creative execution are developed with native peoples, with themes and in peripheral geographies. My actress training is complemented by performance studies, audiovisual media, Cultural Management, Gender Equality and Indigenous Rights. I have collaborated with various artists, non-governmental organizations and civil associations in Mexico, the United States and South America.

See her in this video, discussing Originaria. 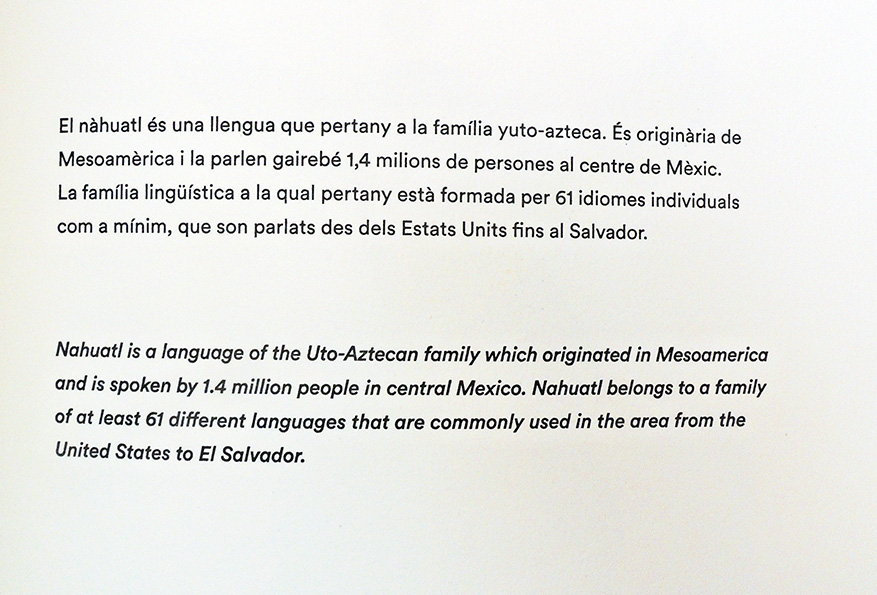 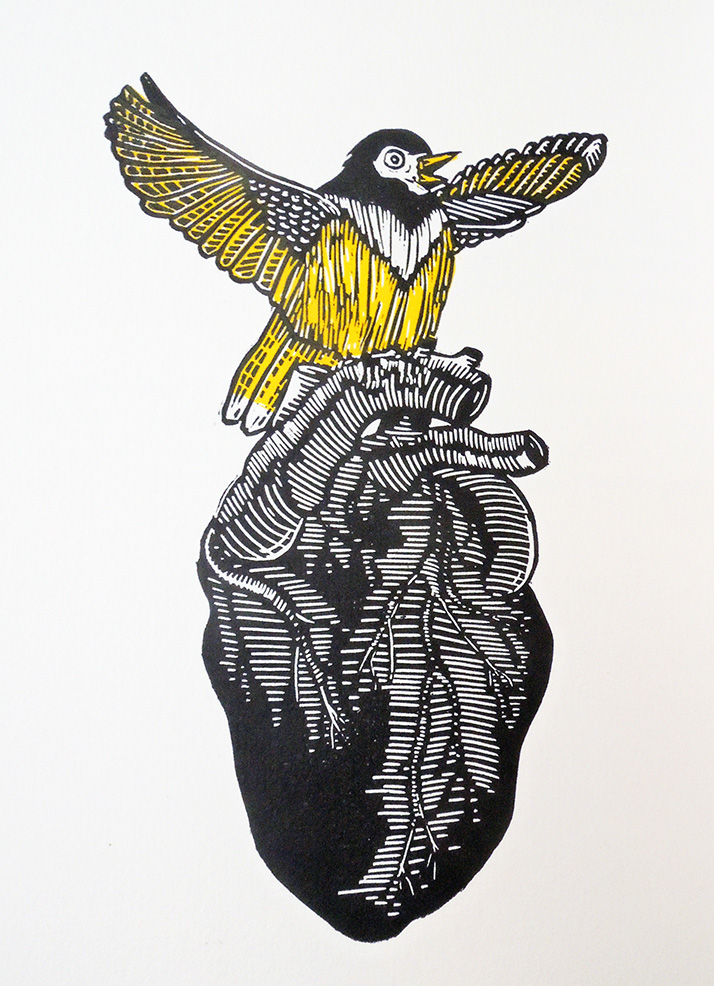 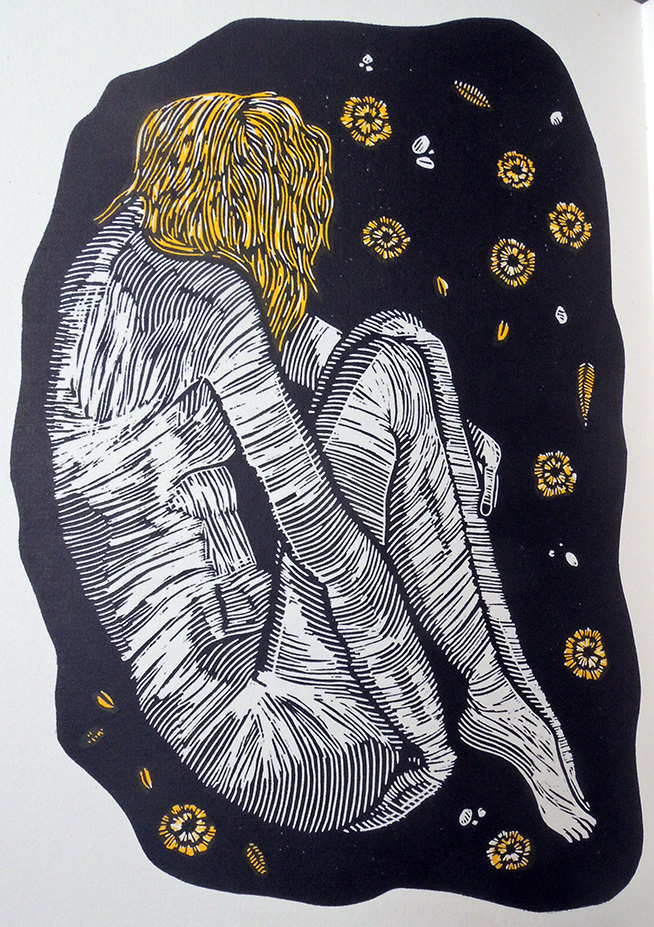 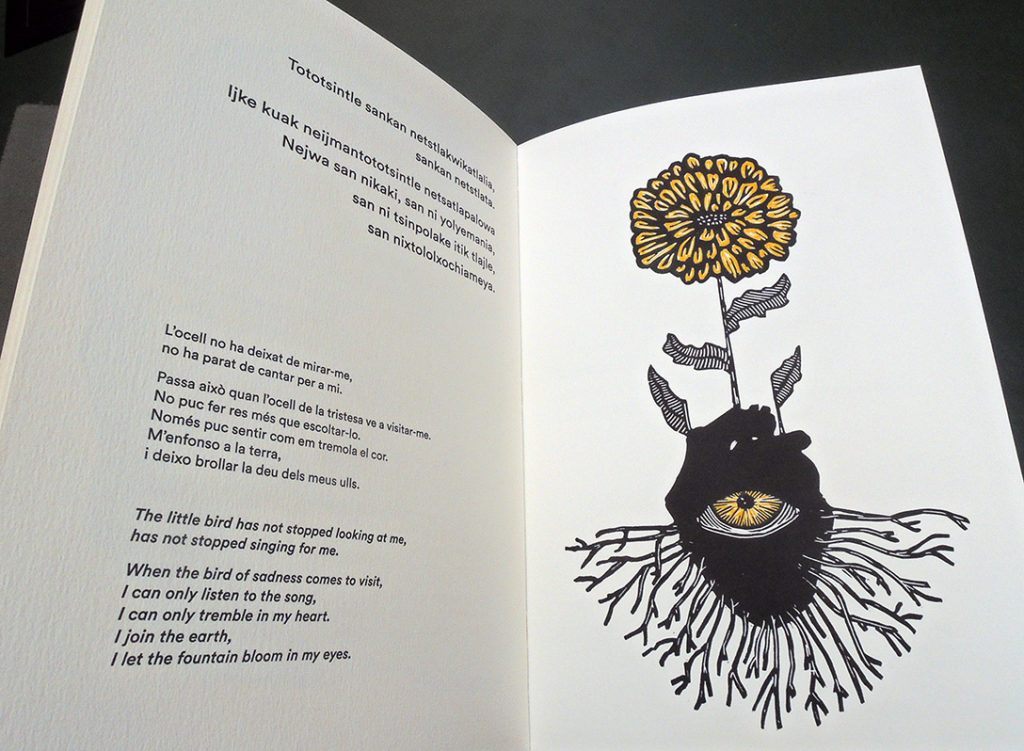