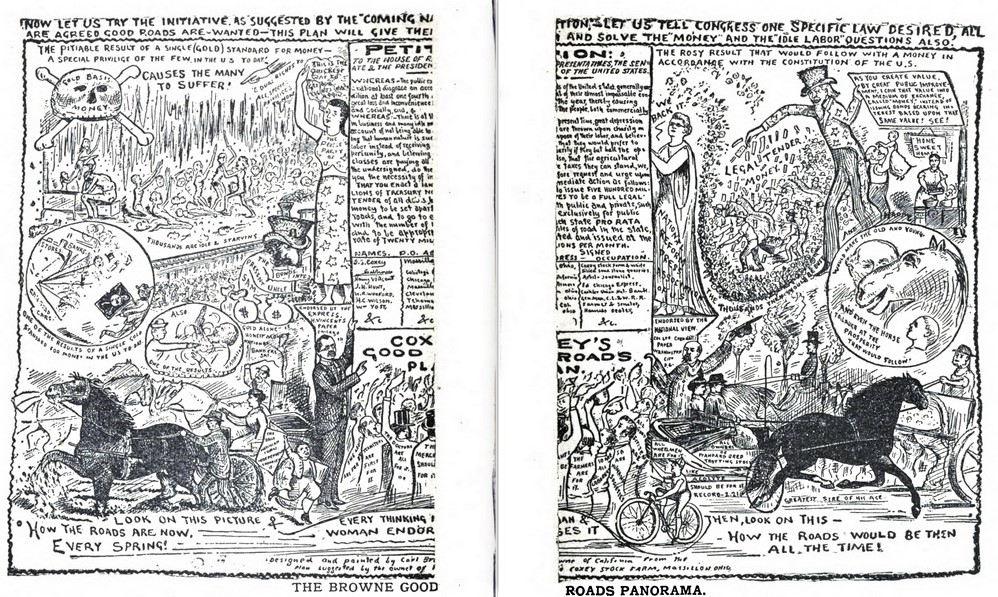 Reproduced in Henry Vincent, The story of the Commonweal: Complete and graphic narrative of the origin and growth of the movement (Chicago: W. B. Conkey company, 1894). 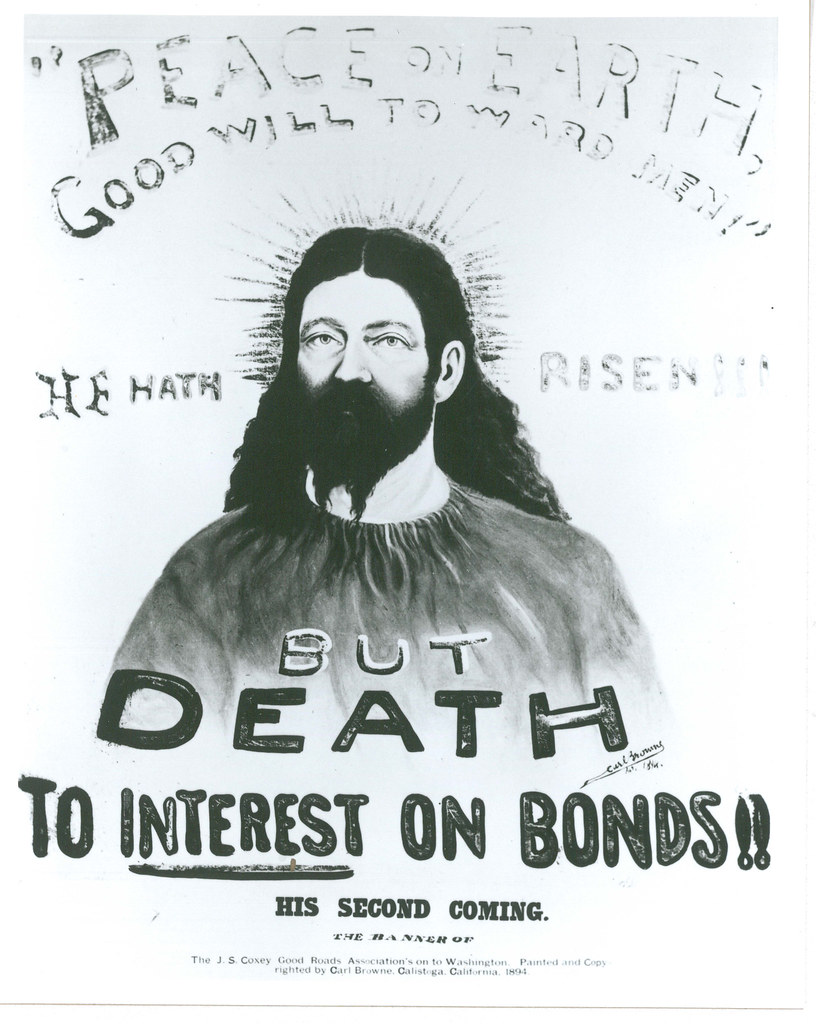 The Los Angeles Times called Carl Browne a blackmailer, liar, fraud, swindler and editor [who descended as] a swarm of devouring locust on the rapidly flourishing city of Los Angeles.” Elsewhere he is simply labeled a charismatic cartoonist or P.T. Barnum with a pen. What are we to make of this artist who obtained national stature, both good and bad?

Additional material on Carl Dryden Browne (1849–1914) is being collected for an extended article, especially pre-1894. Thank you for your help. 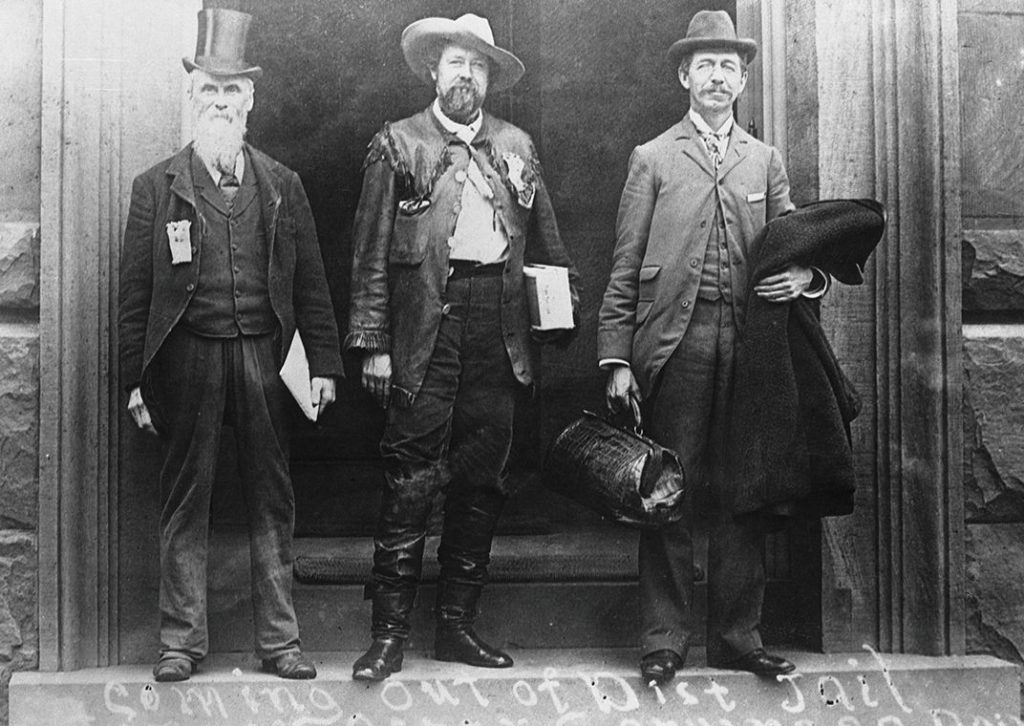 “The members of the Bimetallic Convention* at Chicago must feel greatly flattered at the presence in their midst of that inexpressible fraud and fakir [sic], Carl Browne, who yesterday “shot off his mouth” to the extent of several hundred words of Associated Press report. This long-haired, bearskin-coated freak of nature, who calls himself an artist, because he, in common with monkeys and children, has the ability to deface white paper with black lead—which he does in a manner that would disgrace a first-grade pupil—has organized a league of some sort, to be run of course, for revenue only. Since he dealt out nauseous taffy to the Southern Pacific Company in one of his disreputable sheets—which should have been impounded for pubic soliciting—he has resided on a comfortable ranch in Napa county. A nice [?] sort of a character this, to champion the cause of the down-trodden people! The silverites ought to purge themselves of such cattle as Carl Browne if they desire to retain the respect of the people.–“Carl Browne” Los Angeles Times, August 3, 1893.

[*The American Bimetallic League, founded by silver mine owners in 1889, perfected a national organization in 1892, took on a wider pubic membership during the depression of 1893 and organized massive public meetings across the country throughout the next three years. –Daniel Klinghard, The Nationalization of American Political Parties, 1880–1896 (2010)]