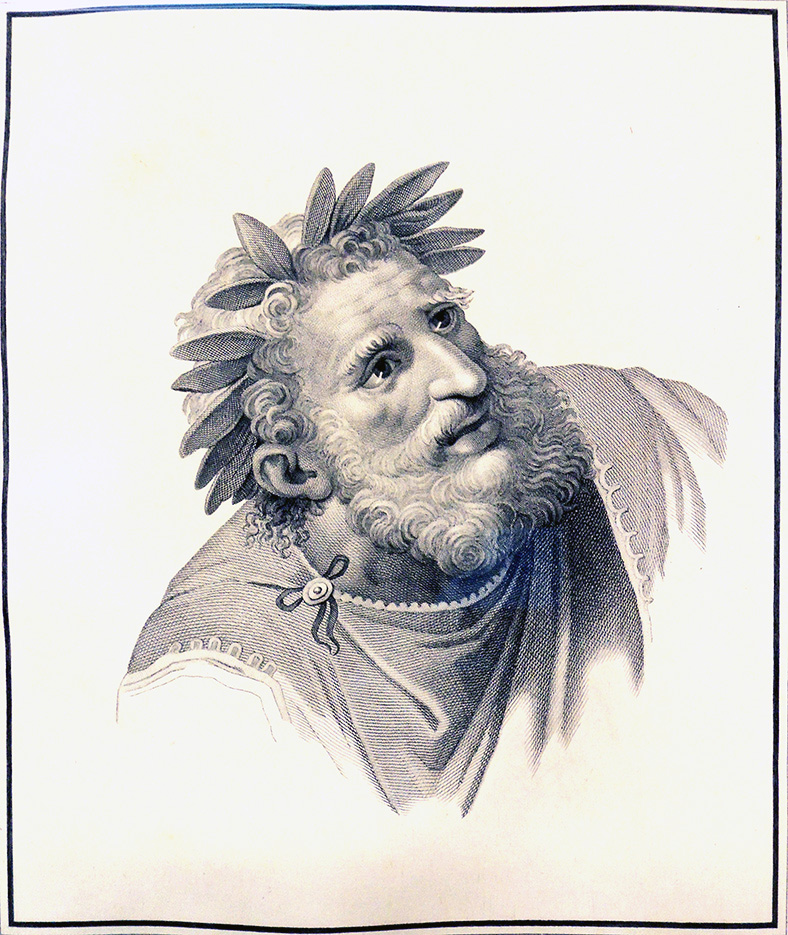 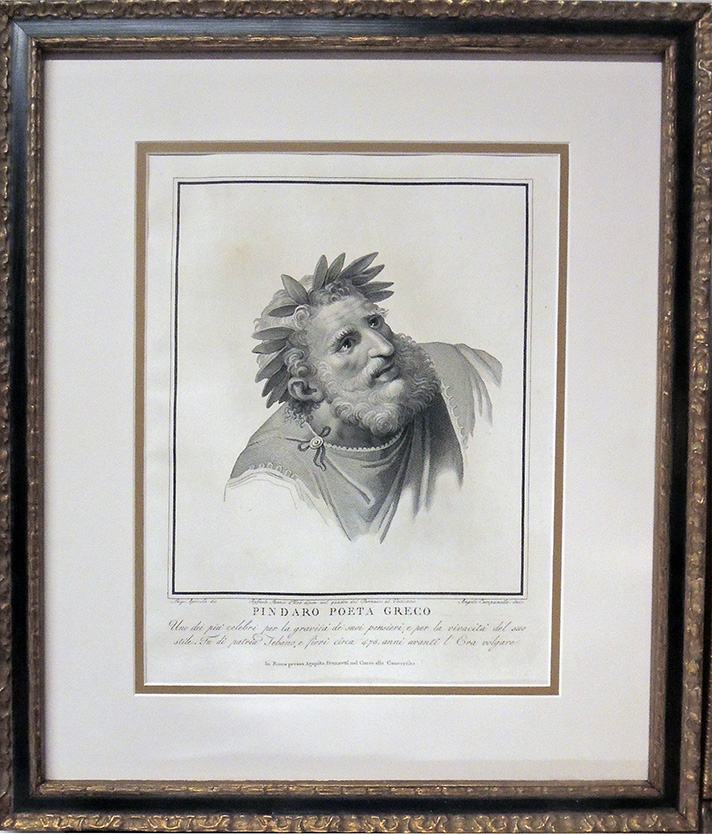 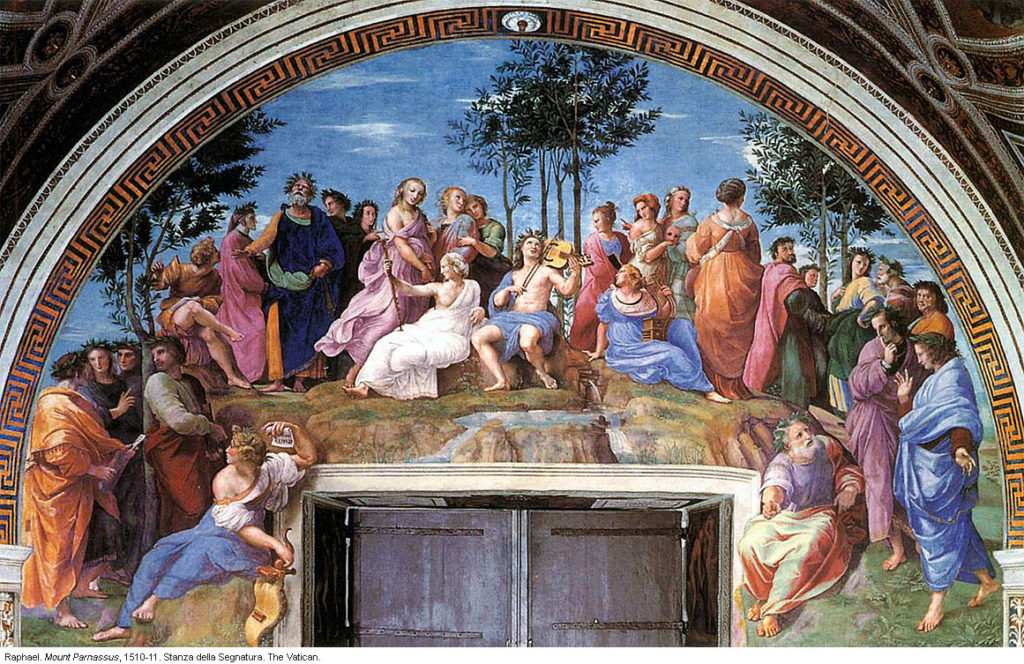 Here is a sneak preview from a collection focused on the Greek poet Pindar. Just a few pieces to enjoy while the ink is drying on the paperwork.

Olympian 1, For Hieron of Syracuse Single Horse Race 476 B.C.E.
Water is best, and gold, like a blazing fire in the night, stands out supreme of all lordly wealth. But if, my heart, you wish to sing of contests, look no further for any star warmer than the sun, shining by day through the lonely sky, and let us not proclaim any contest greater than Olympia.

From there glorious song enfolds the wisdom of poets, so that they loudly sing the son of Cronus, when they arrive at the rich and blessed hearth of Hieron, who wields the scepter of law in Sicily of many flocks, reaping every excellence at its peak, and is glorified by the choicest music, which we men often play around his hospitable table. . . 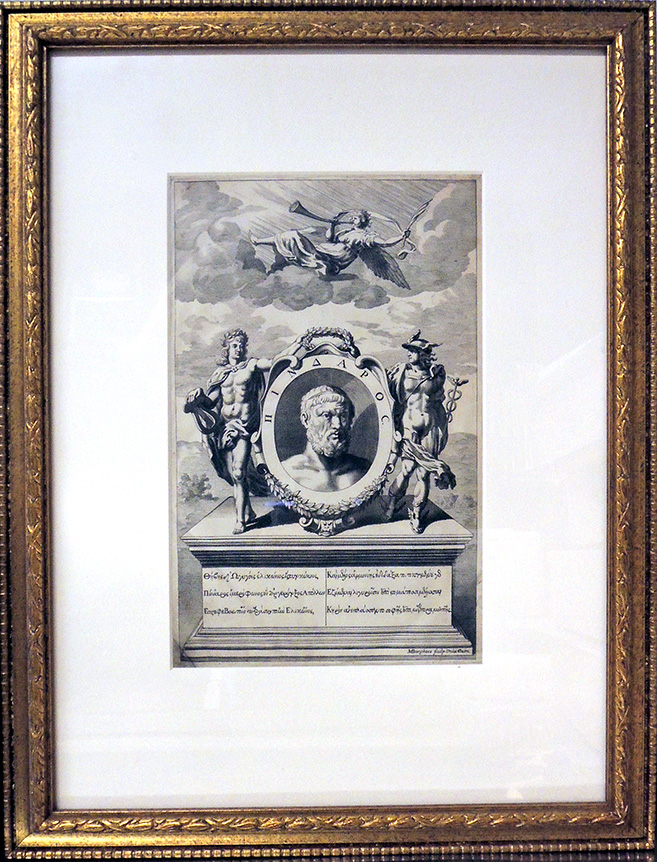 Here is a brief biographic note from the Poetry Foundation:

Born to an aristocratic family near Thebes in or about 522 BCE, Pindar is considered by some scholars to be the greatest of the classical Greek poets. He is one of the few ancient poets represented by a substantial body of work, although only 45 of his odes of victory survive in their complete and original form, and other poems survive only in quotations from other authors or on fragmented scraps of papyrus discovered in the 19th and 20th centuries.

The victory odes—intended to be sung by choirs in celebration of athletes of the Olympian, Pythian, Isthmian, and Nemean games—were written on commissions from the victors’ family, friends, or benefactors. These poems place the athletes within the contexts of family history, festivals, and stories of the gods, to whom the pious Pindar attributed their victories.

In his duties as a poet, he traveled extensively around the Greek world; though he was subject to the complicated political tensions of the period, he did not avoid expressing his political and moral views. After a long and prosperous career, he died at Argos in 443 BCE at the age of 79. It is reported that when Alexander the Great sacked Thebes more than a hundred years after Pindar’s death, the poet’s house was the only one that was spared. 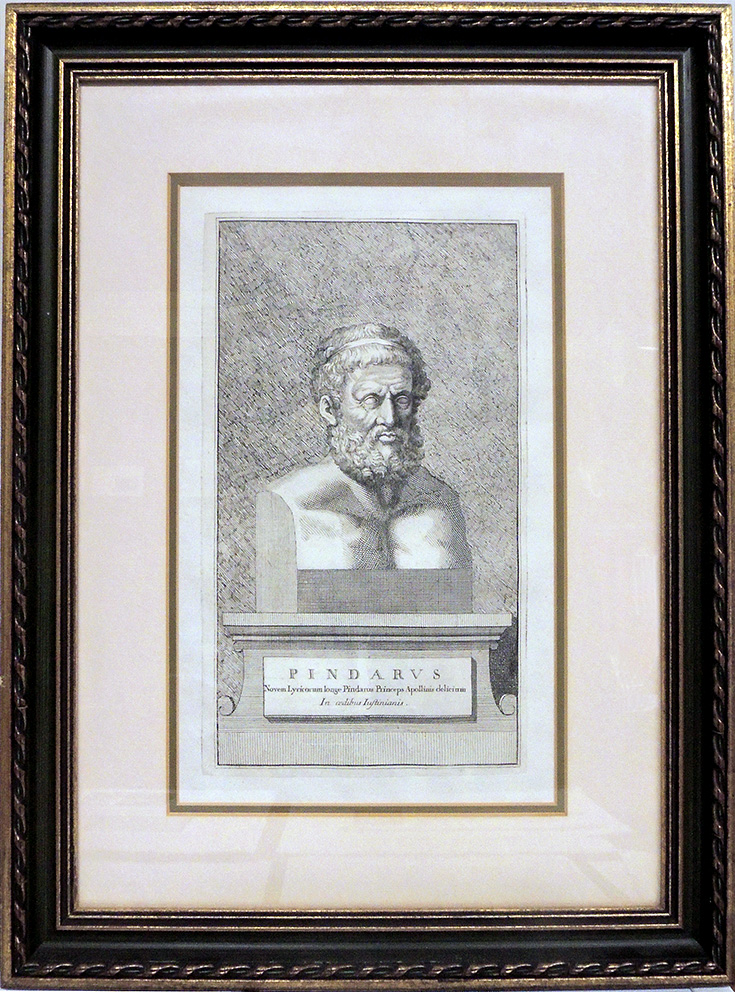 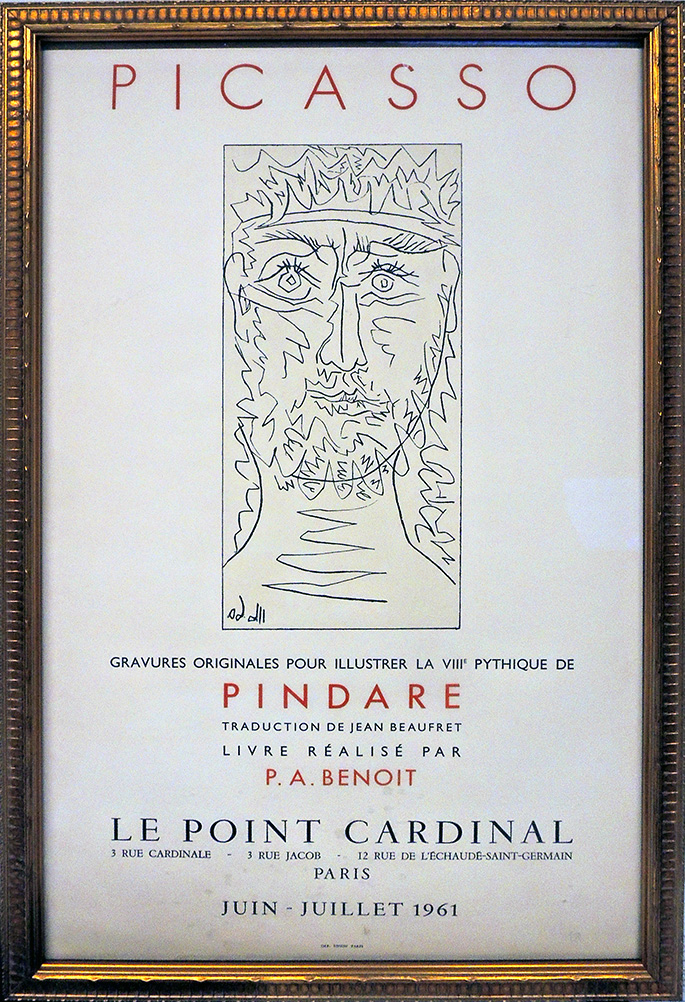