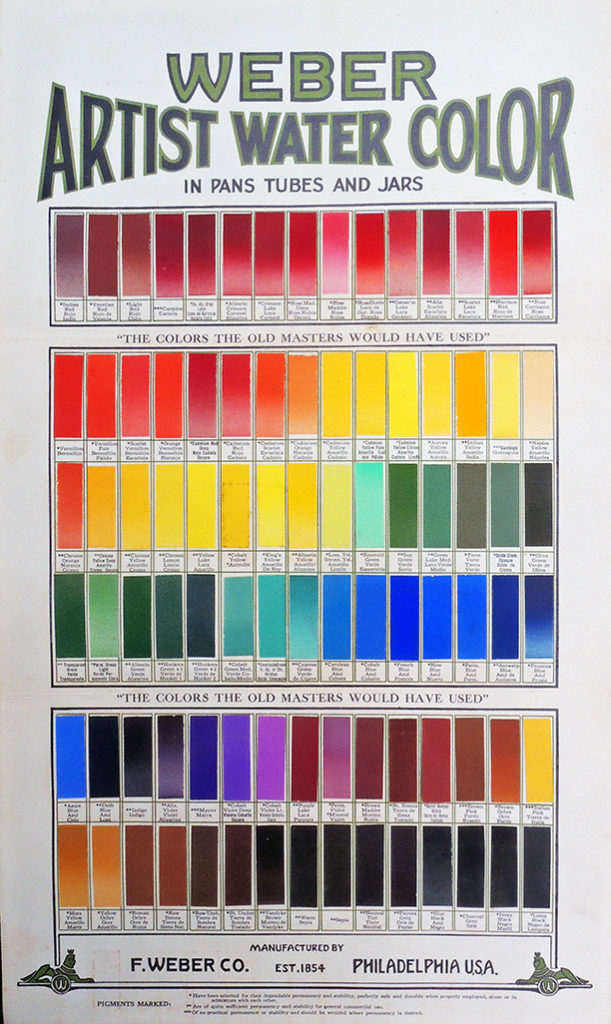 Preparing for a visit from Basile Baudez’s spring class: Color and Technology in the Arts ART 540, several new color manuals and sample books have been added to the Graphic Arts collection.

This early 20th-century color chart, in English and Spanish, has today been replaced with Weber’s online color guide http://www.weberart.com/permalba%c2%ae-oil-color-chart.html, where they also explain: “For over 150 years, the name Weber has been synonymous with quality art materials. Established in 1853 in Philadelphia, Pennsylvania, Martin F. Weber is one of the largest manufacturers of art materials in the United States. Originating in 1853 as Scholz & Company, a sales agency, the company evolved through a series of growth partnerships to become F. Weber & Company in 1887 under the leadership of its owner, Frederick Weber. Throughout the late 19th imported and manufactured products with a significant number of patents awarded to the company for innovation. After the death of Frederick Weber Sr. in 1919, his sons Frederick (Fred Jr.) and Ernest incorporated the company and renamed it F. Weber Co., Inc. Fred, along with other significant responsibilities in the organization, became Technical Director and continued to serve in this role until his retirement in 1967.” Given the change in names, this chart probably dates in the early 1920s. 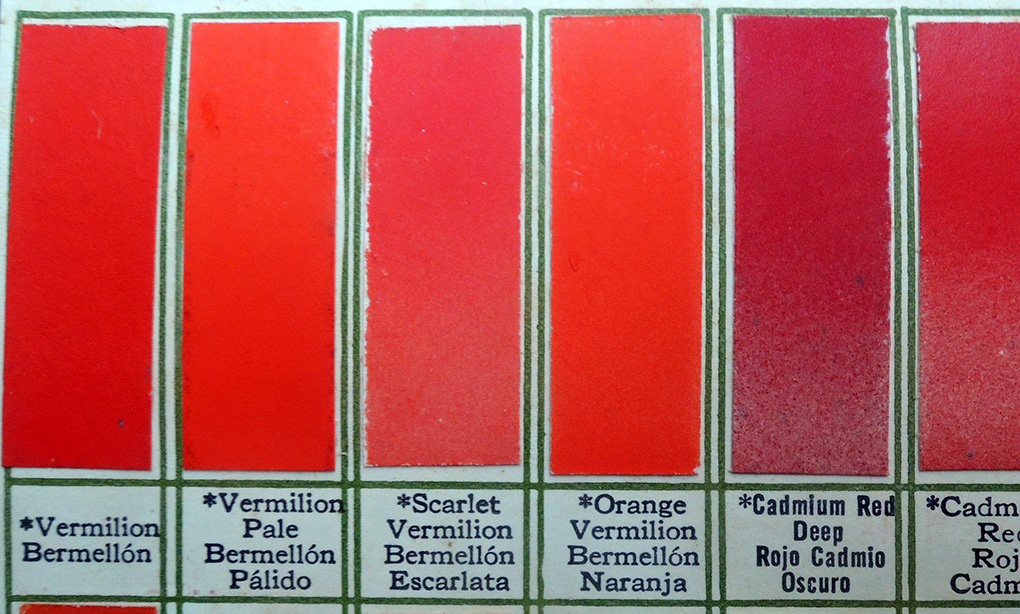 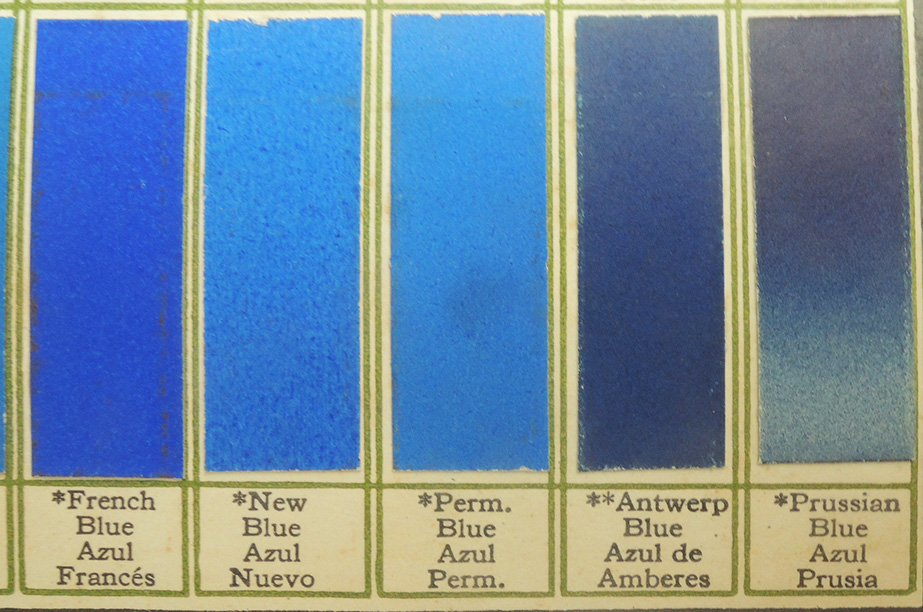 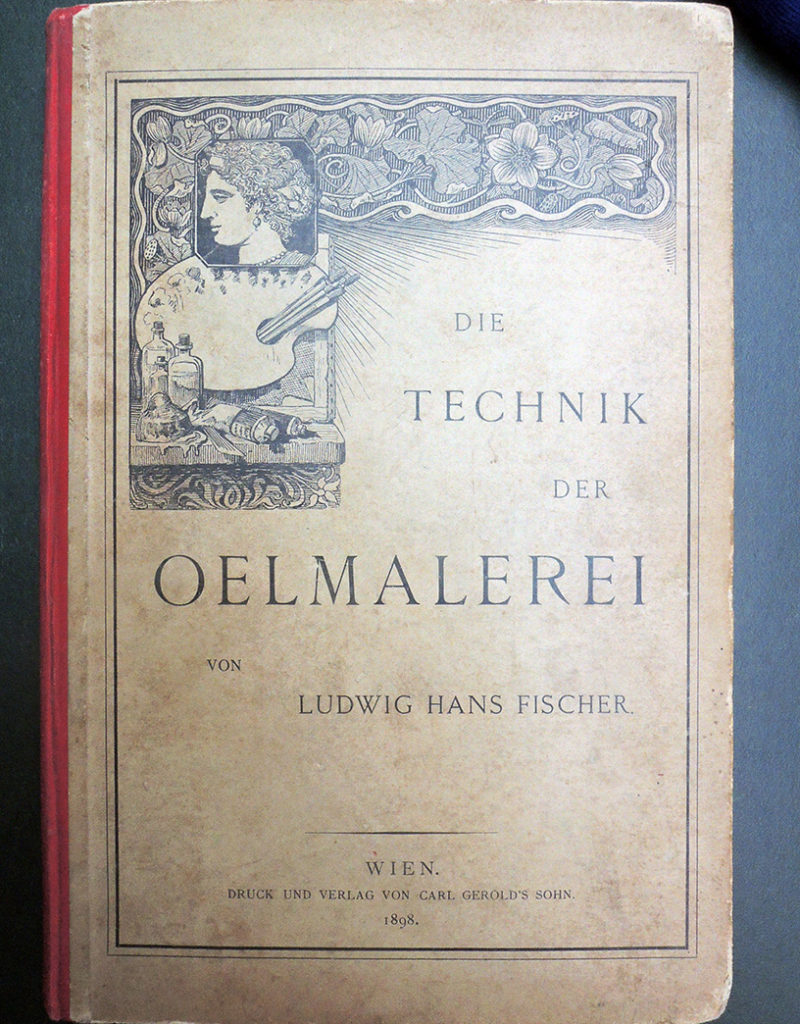 Although this manual on oil painting is also available online [above link], the mounted color samples are presented on canvas swatches with various weaves and weight, which do not translate well to a digital format. Both this and Fischer’s guide to watercolor painting went through numerous editions into the 1920s. 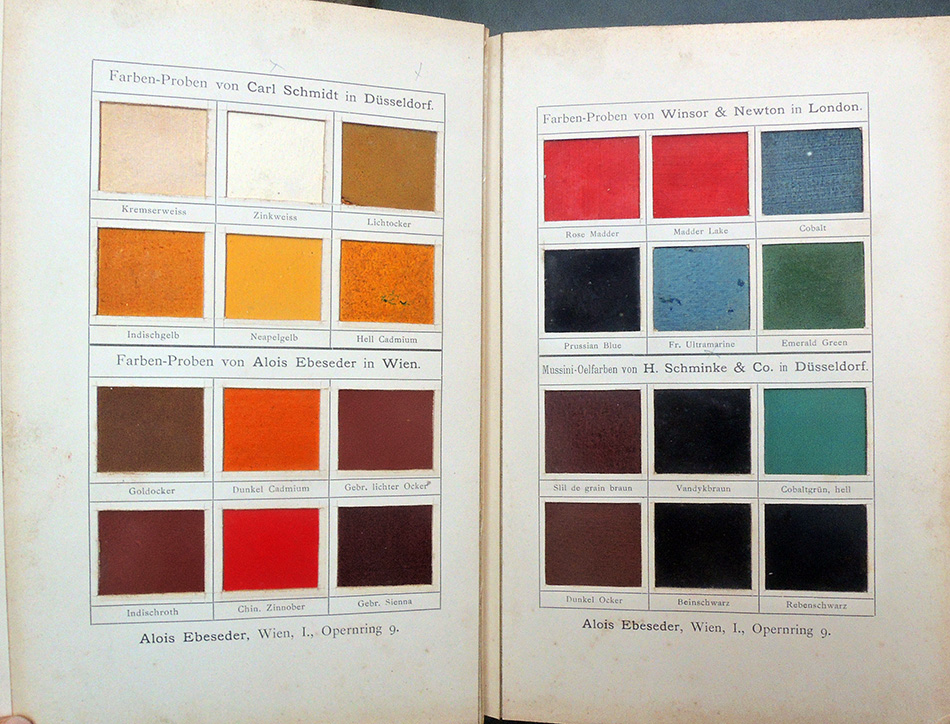 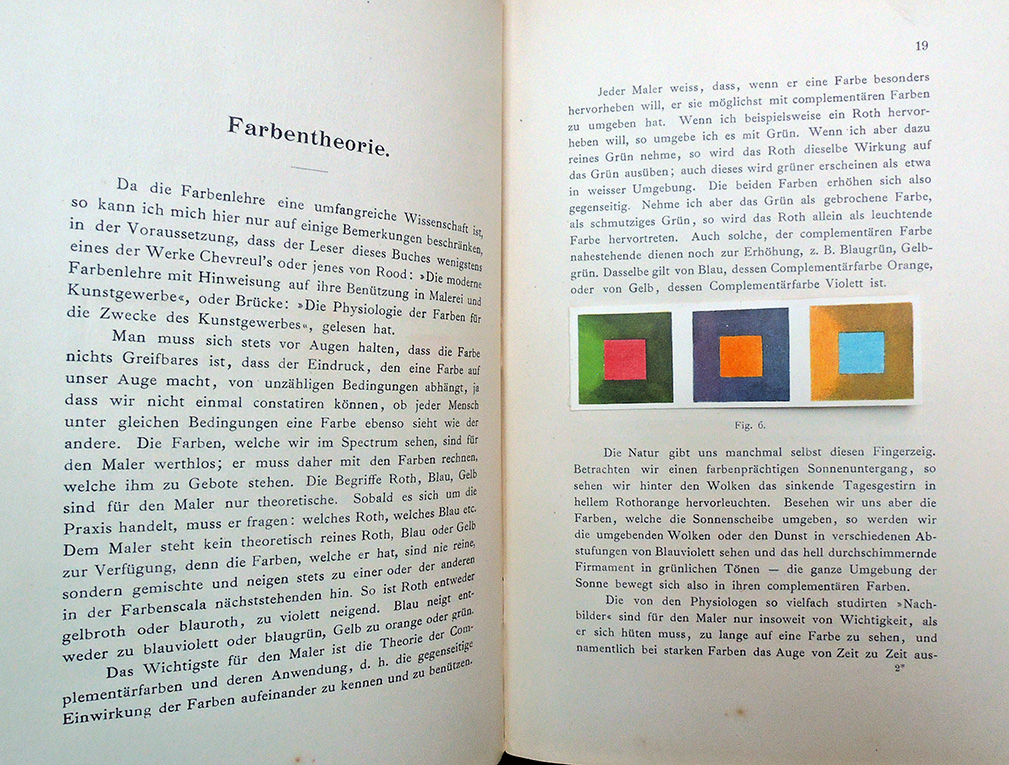 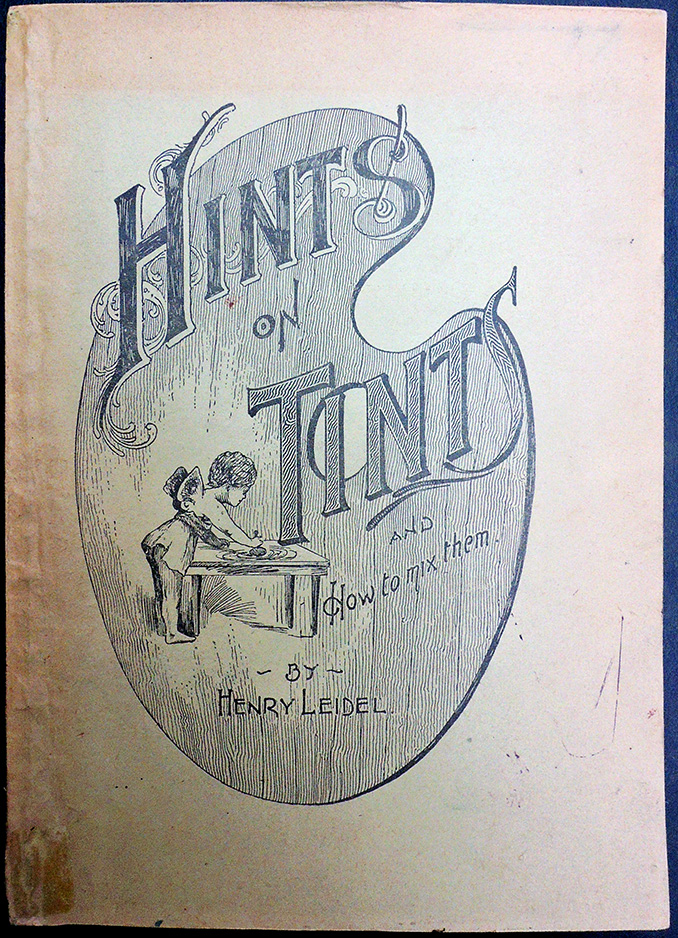 Below is just one plate of the 175 color samples offered in Leidel’s guide to mixing colors. These plates are followed with descriptions of each variation and how each will react over time in various conditions. 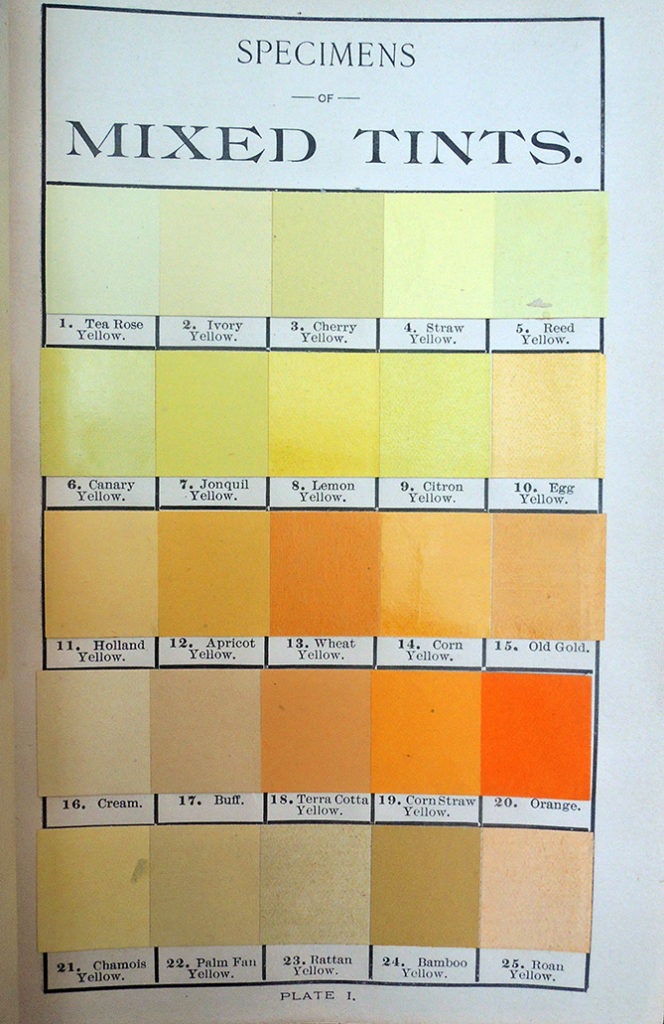 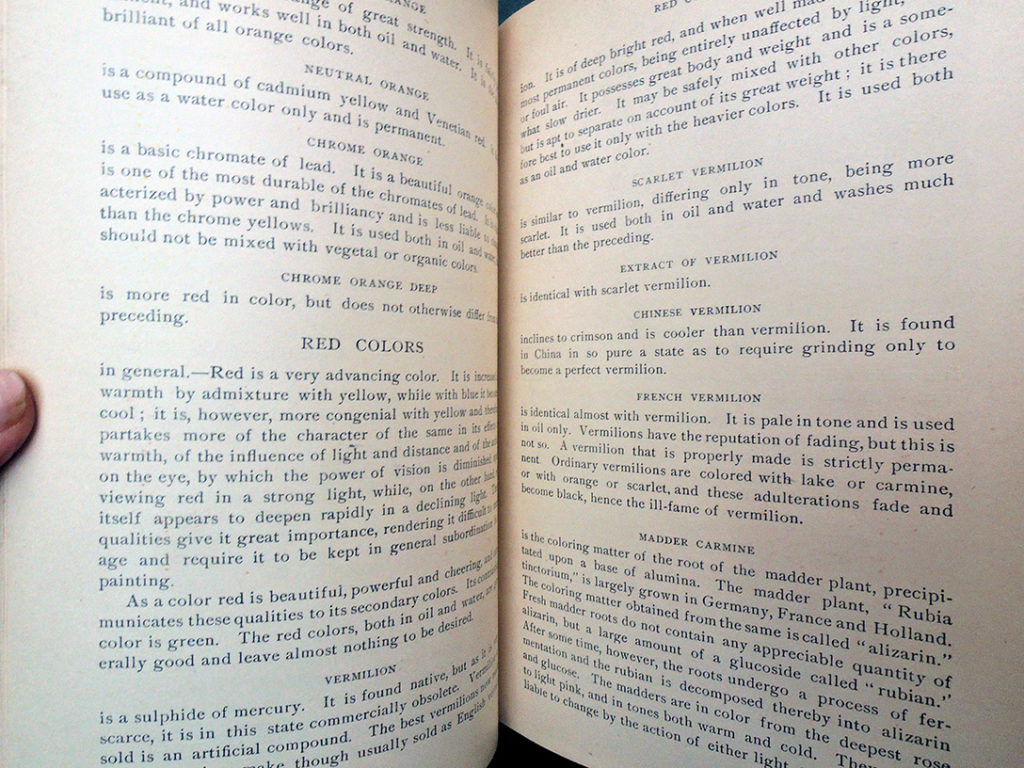 “Madder Carmine is the coloring matter of the root of the madder plant, precipitated upon a base of alumina. The madder plant, “rubia tinctorium,” is largely grown in Germany, France, and Holland. The coloring matter obtained from the same is called “alizarin.” After some time, however, the roots undergo a process of fermentation and the rubian is decomposed thereby into alizarin and glucose. The madders are in color from the deepest rose to light pink, and in tones both warm and cold. They are not liable to change by the action of either light or impure air nor by admixture with other colors. They are, however, slow driers, work well in both oil and water and improve in tone in time. Madder carmine is the richest, deepest and most transparent of the madders. It is the only permanent carmine, either in oil or water.” 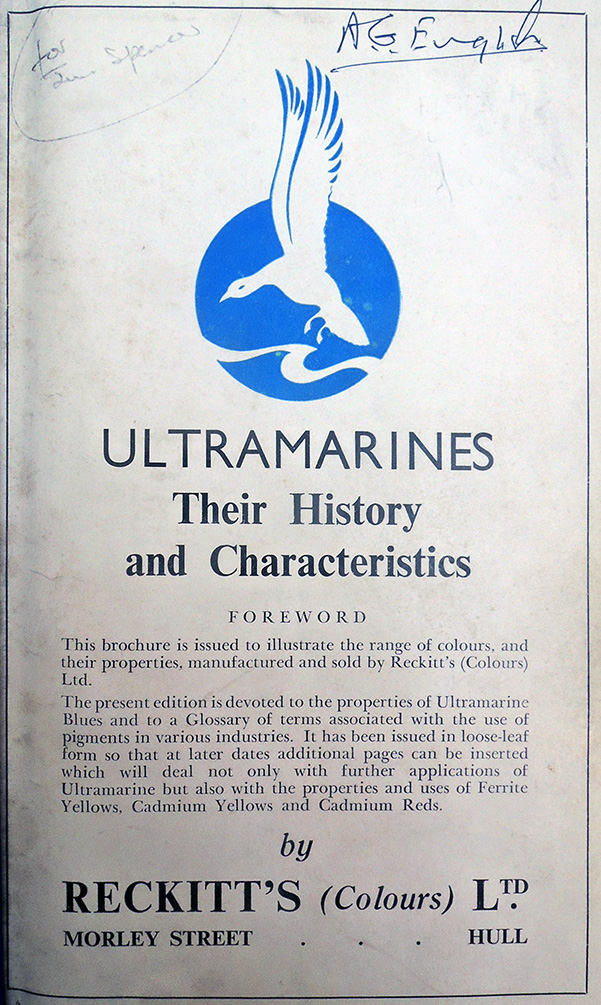 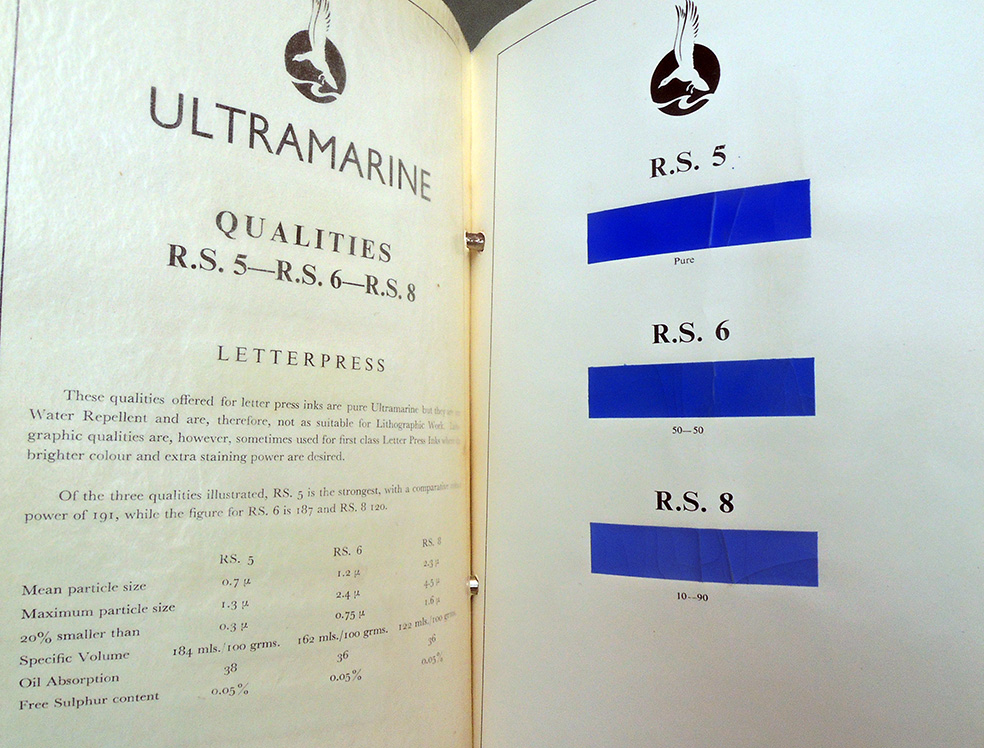 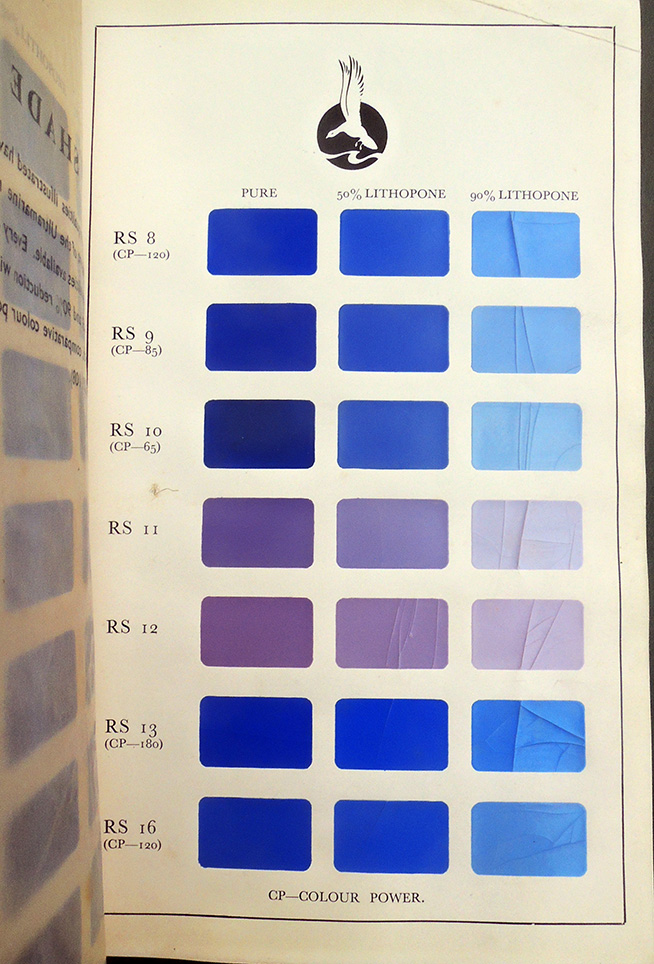