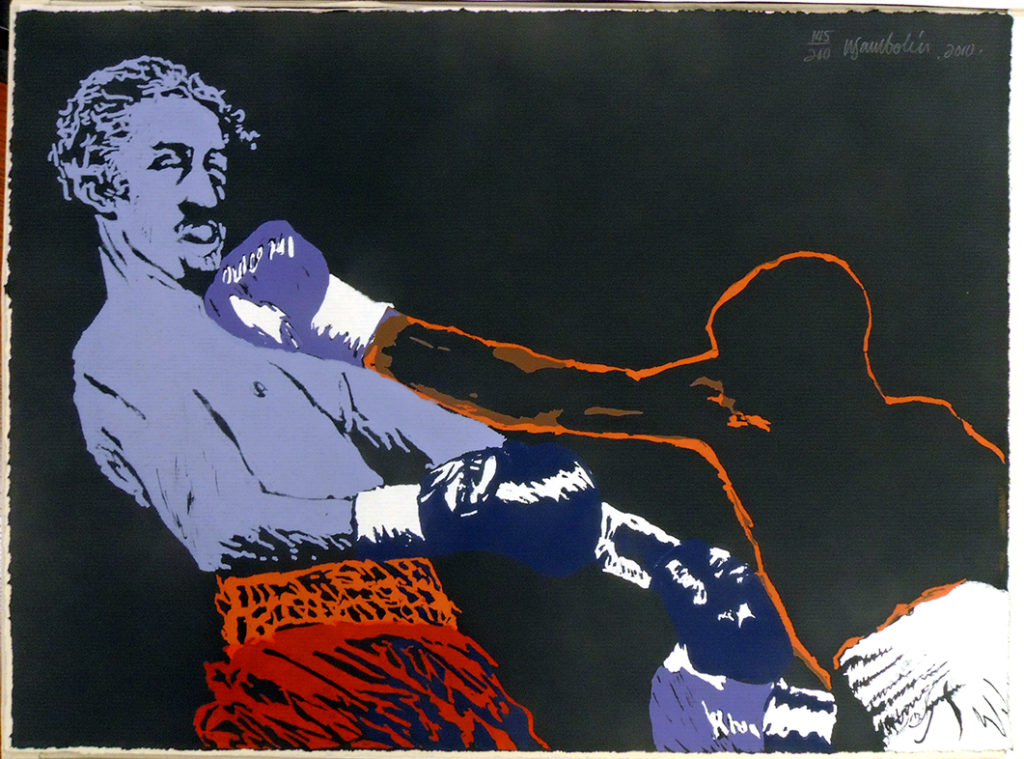 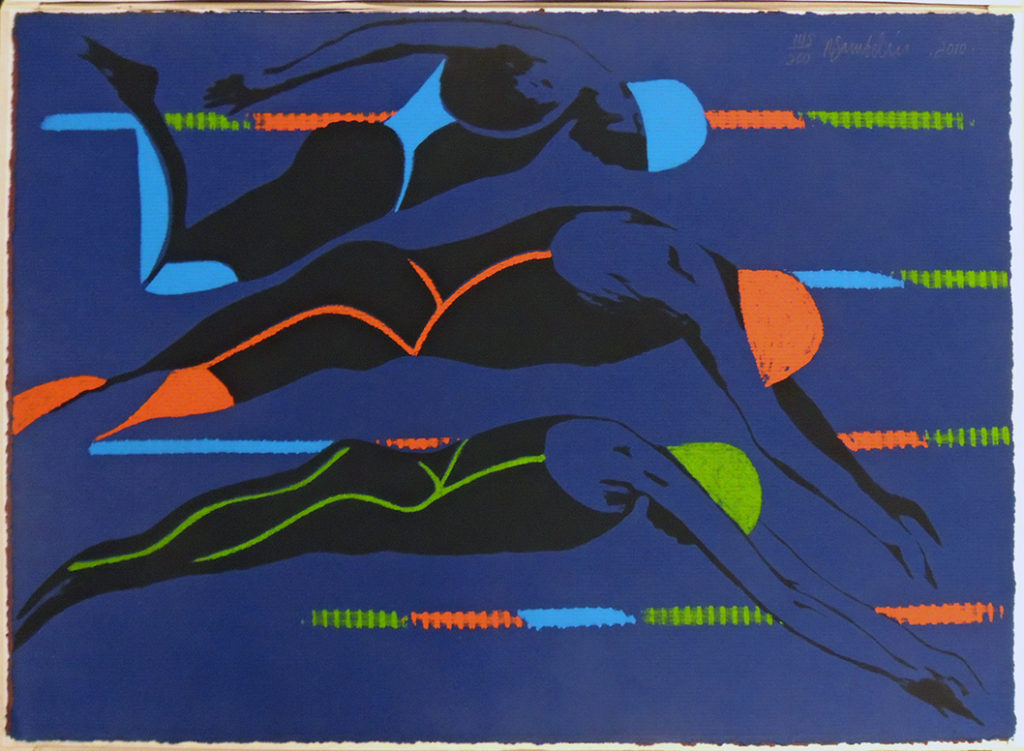 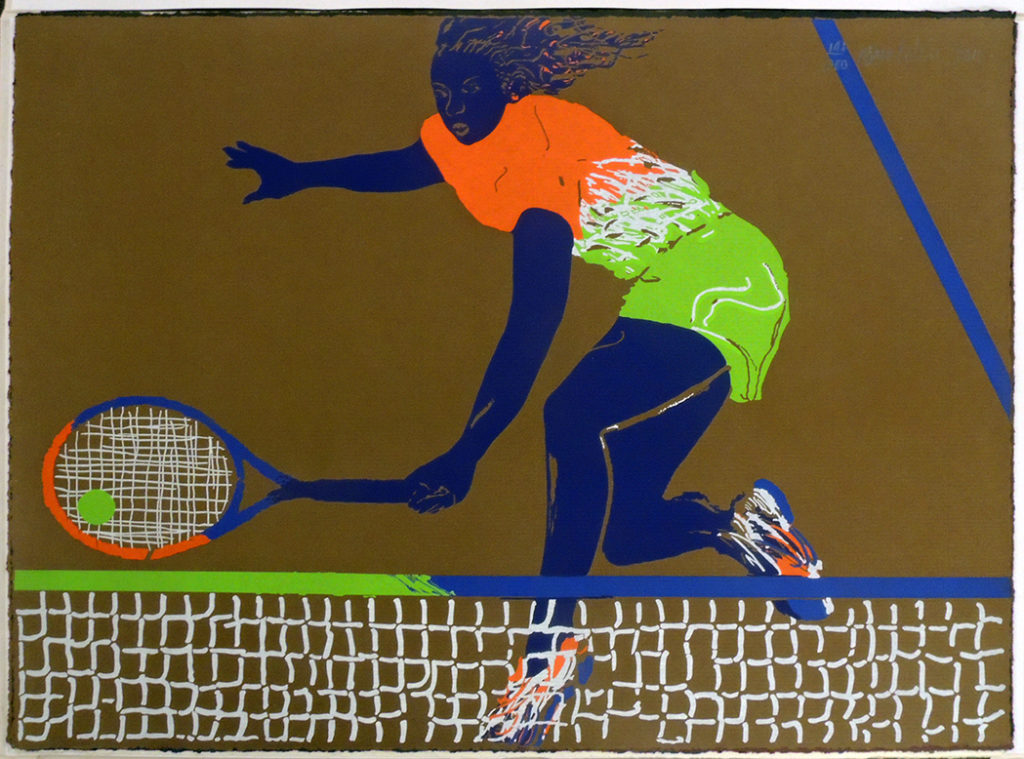 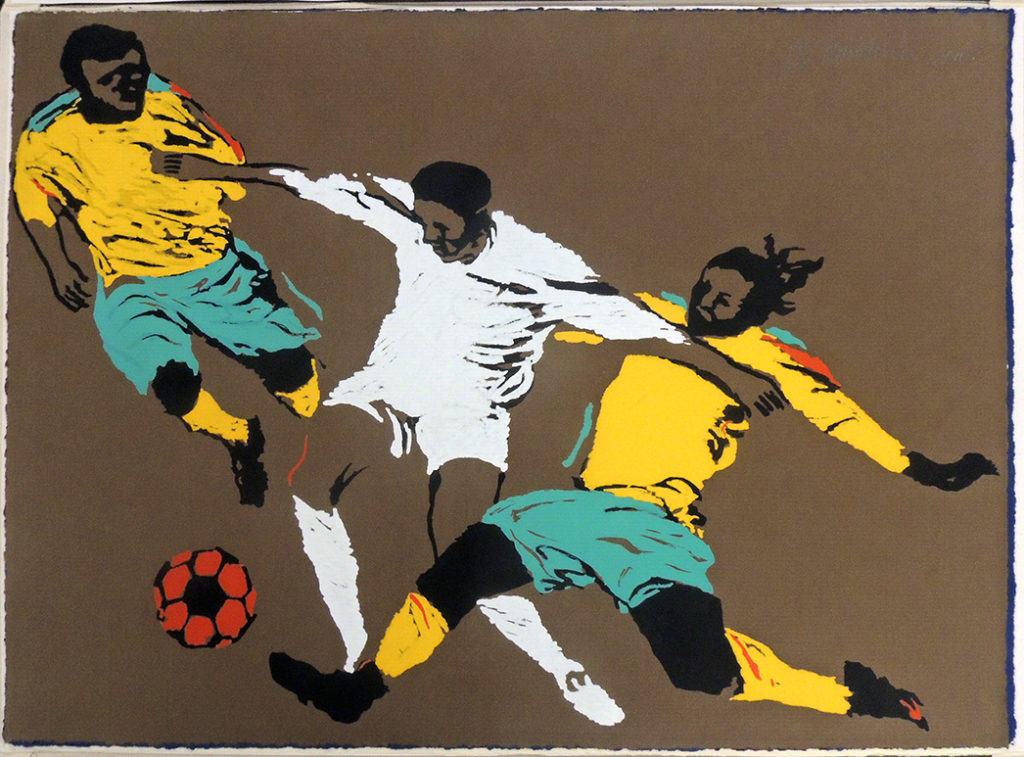 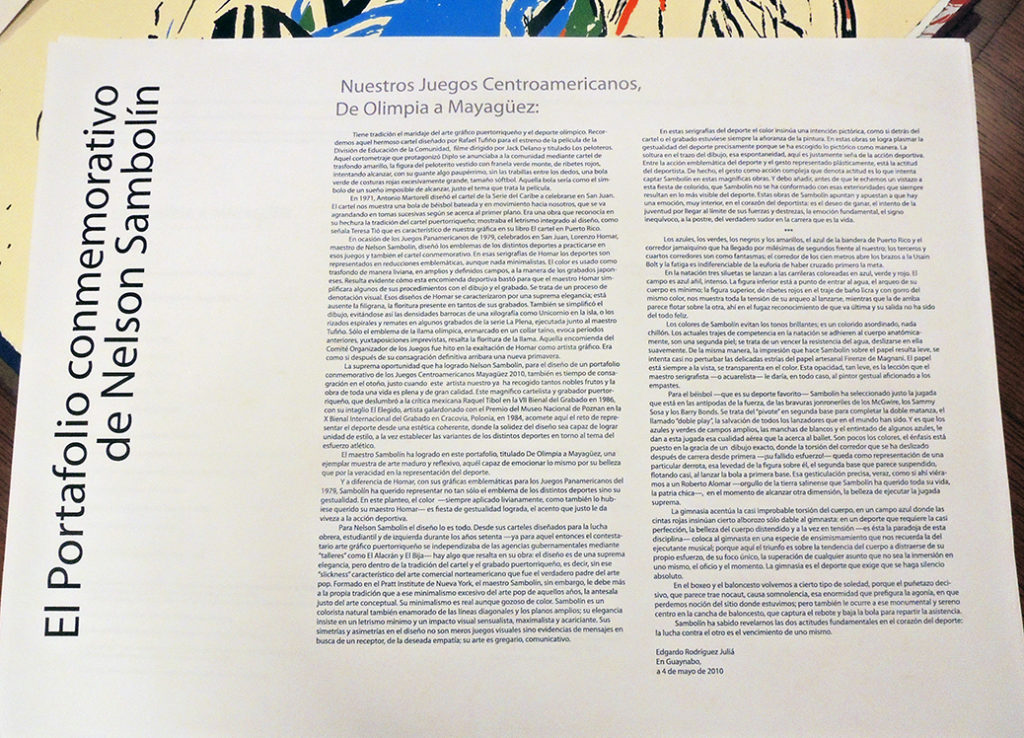 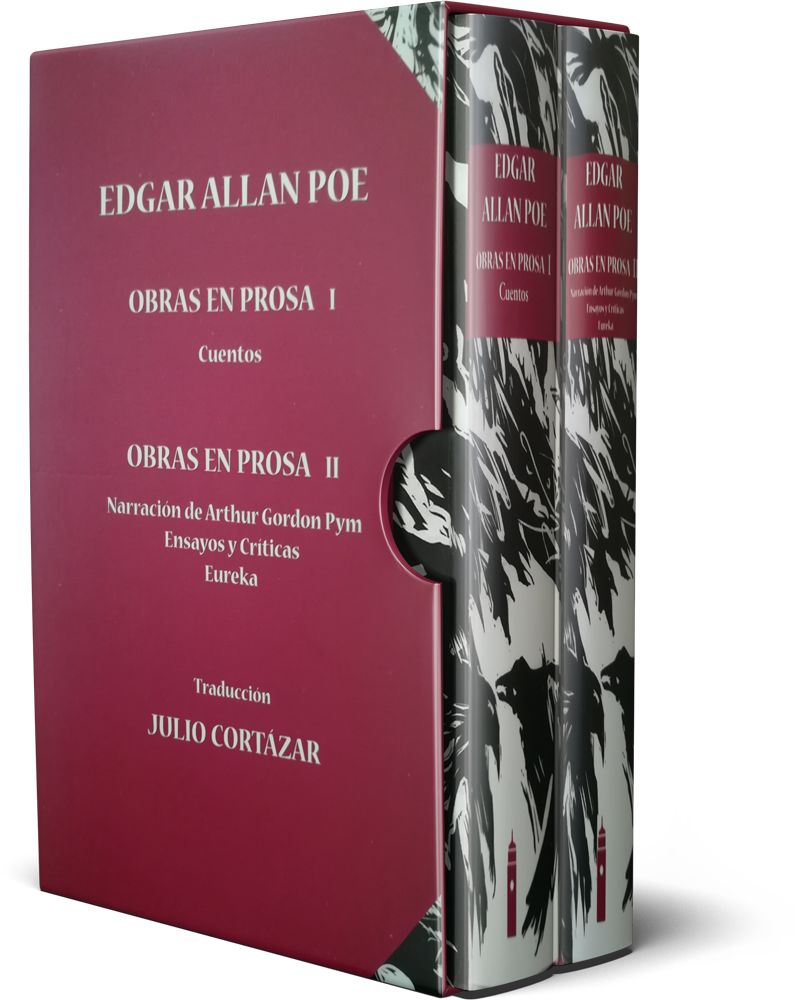 Our second acquisition celebrates the 2009 bicentenary of Edgar Allan Poe’s birth, when the Editorial Universidad de Puerto Rico published a new edition of what is considered the best Spanish translation of his writing, entitled Edgar Allan Poe Obras en Prosa I & II. (Firestone Library PS2612 .C6 1956). The translation by the Argentine writer Julio Cortázar (1914-1984) was first published in 1956, commissioned by the University of Puerto Rico at the request of Francisco Ayala, the first editor of La Editorial. 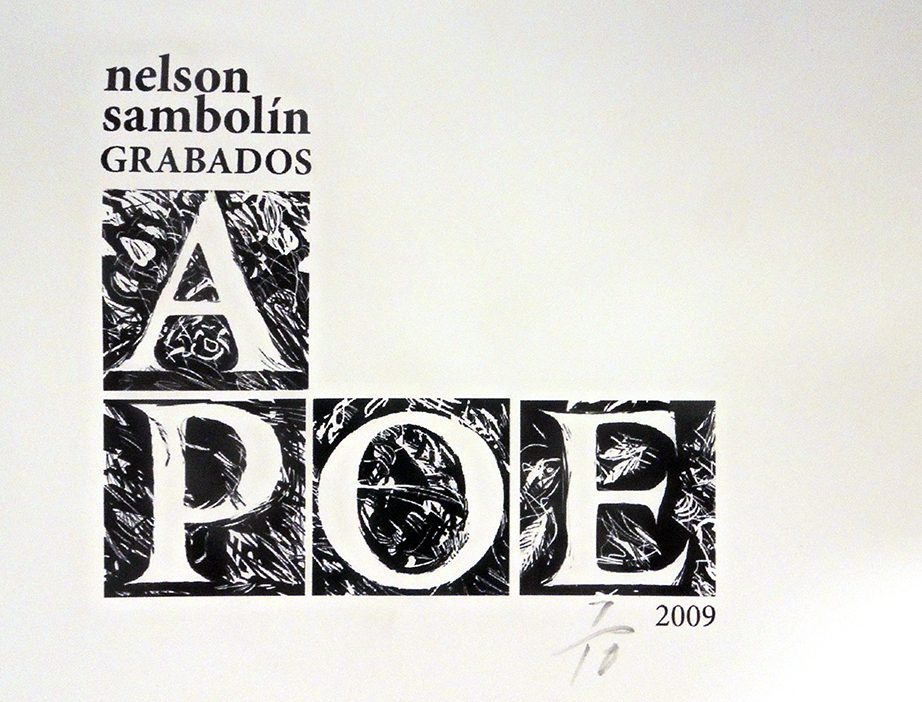 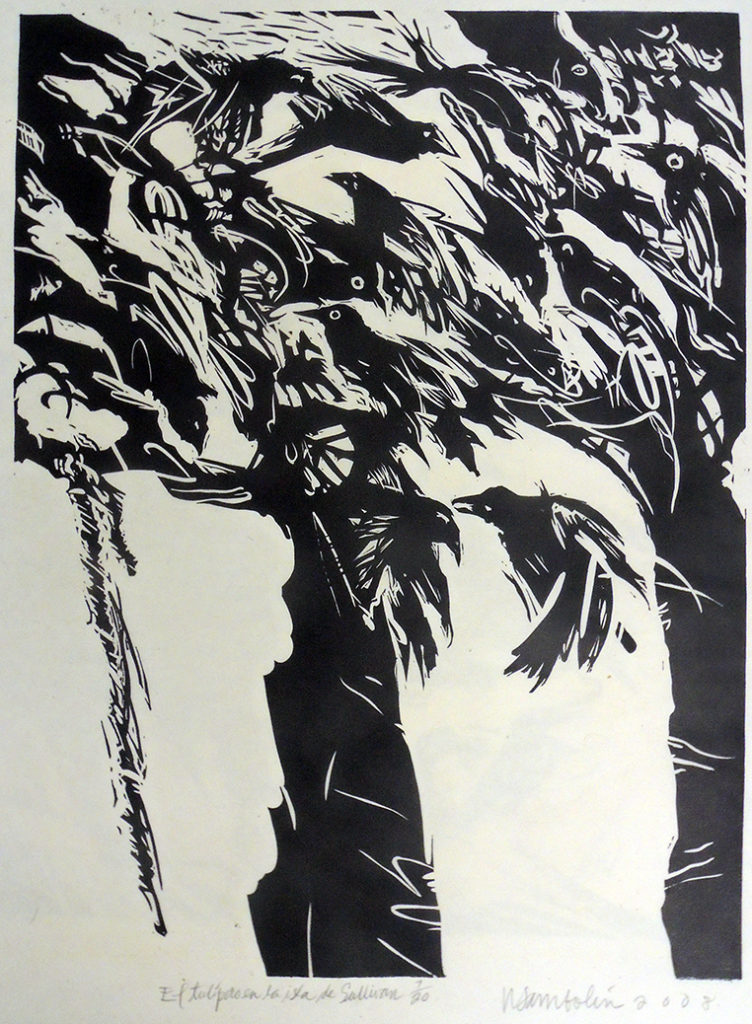 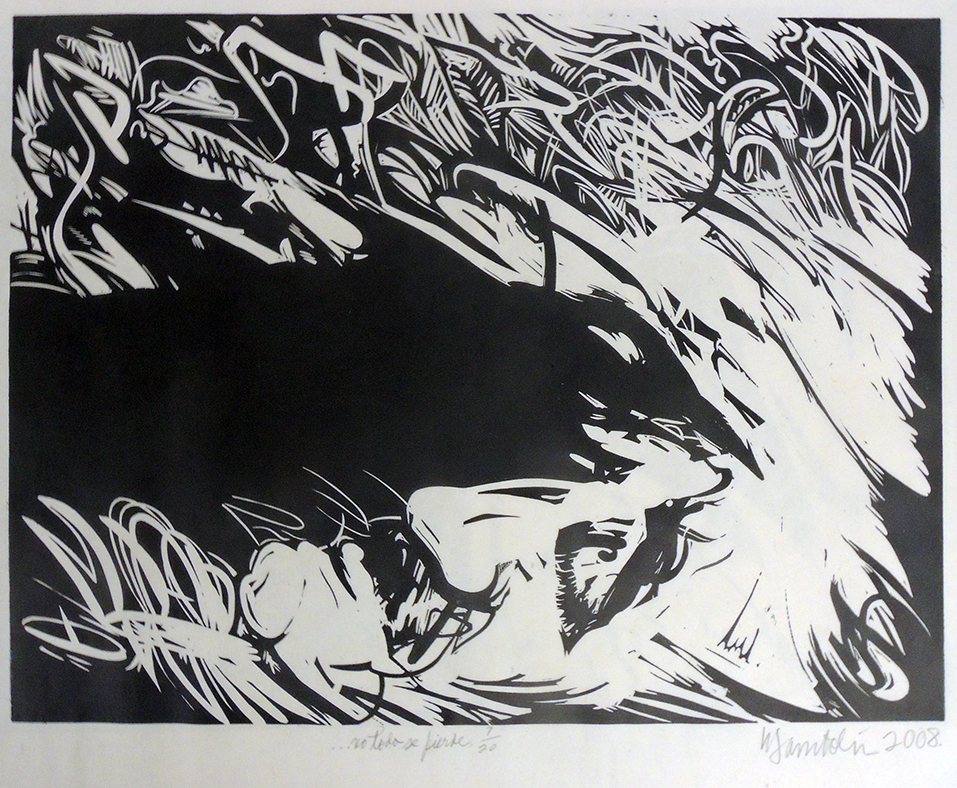 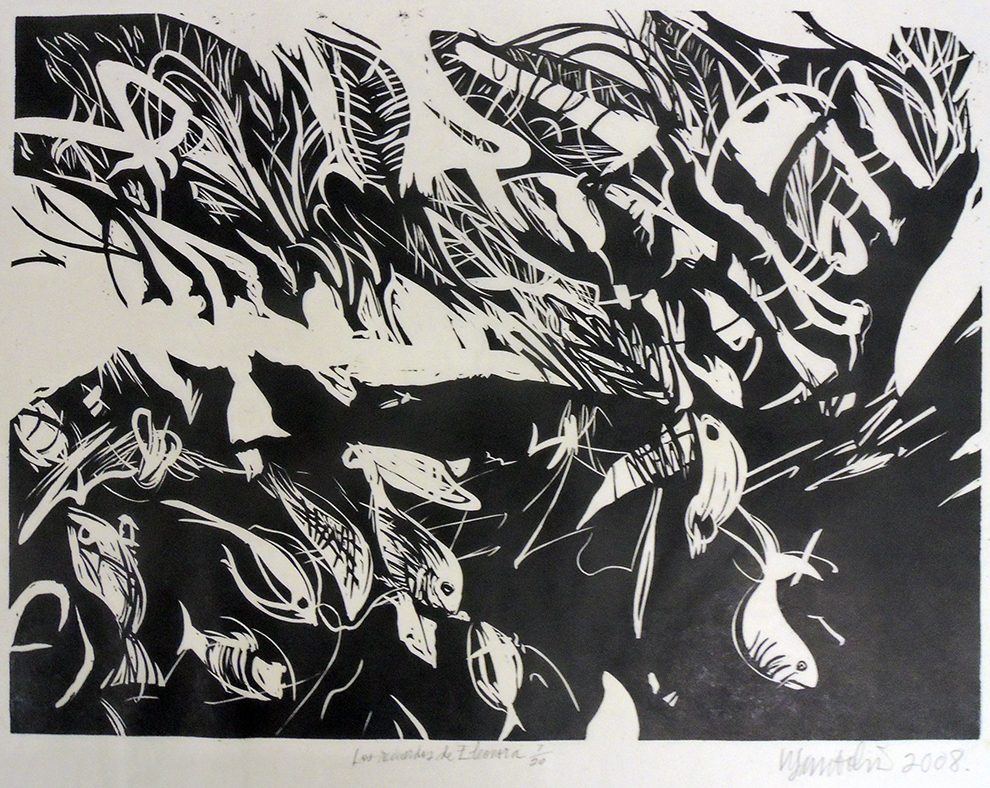