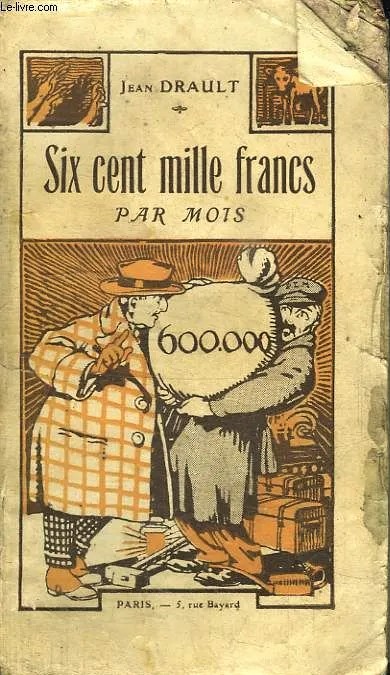 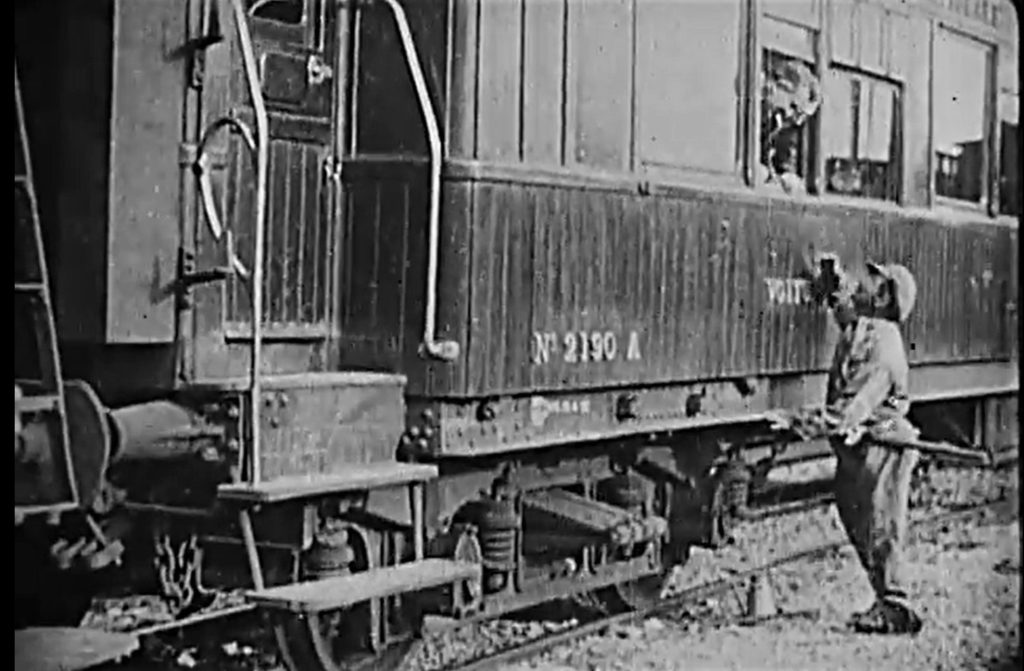 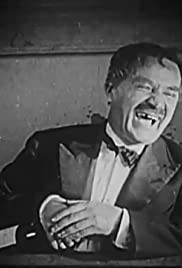 In the 1926 French silent movie 600,000 francs par mois a bet is made between a bored millionaire and a railroad worker that the latter can’t spend 600,000 francs every month for one year. The worker quits his job and tries desperately to spend huge sums gambling, drinking, traveling, and so on, only to find he continually earns more than he spends. You’ll have to watch the whole film to find out what happens in the end.

The popular comedy was released again in 1927 with the English language title Mister Mustard’s Millions and in 1933 as 600,000 Francs a Month. 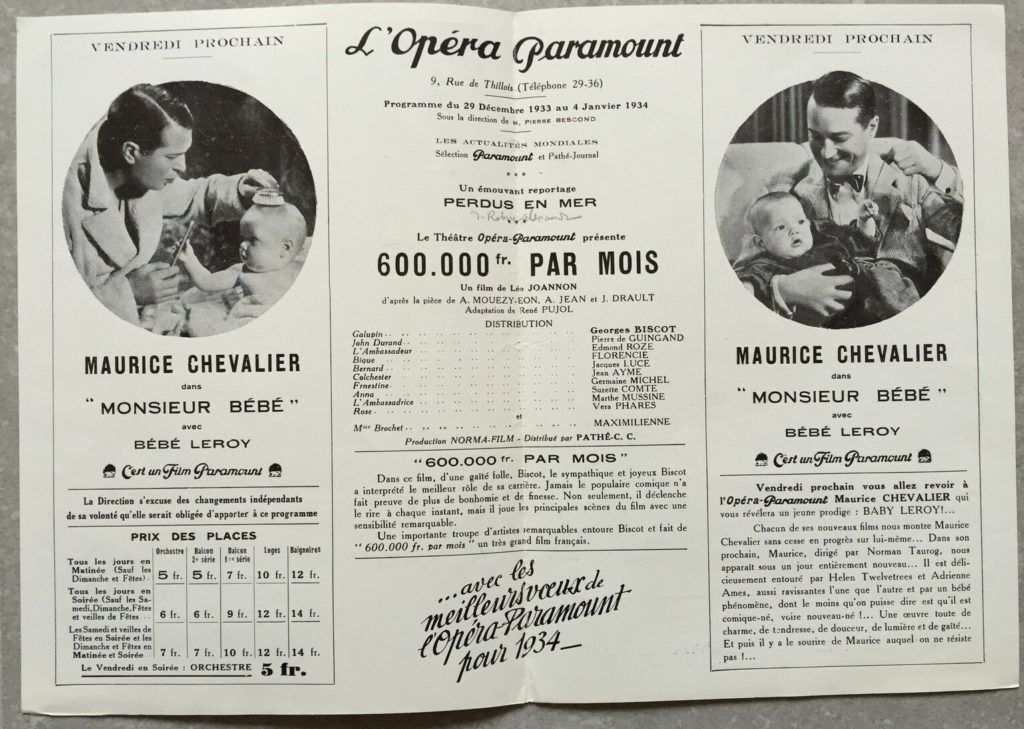 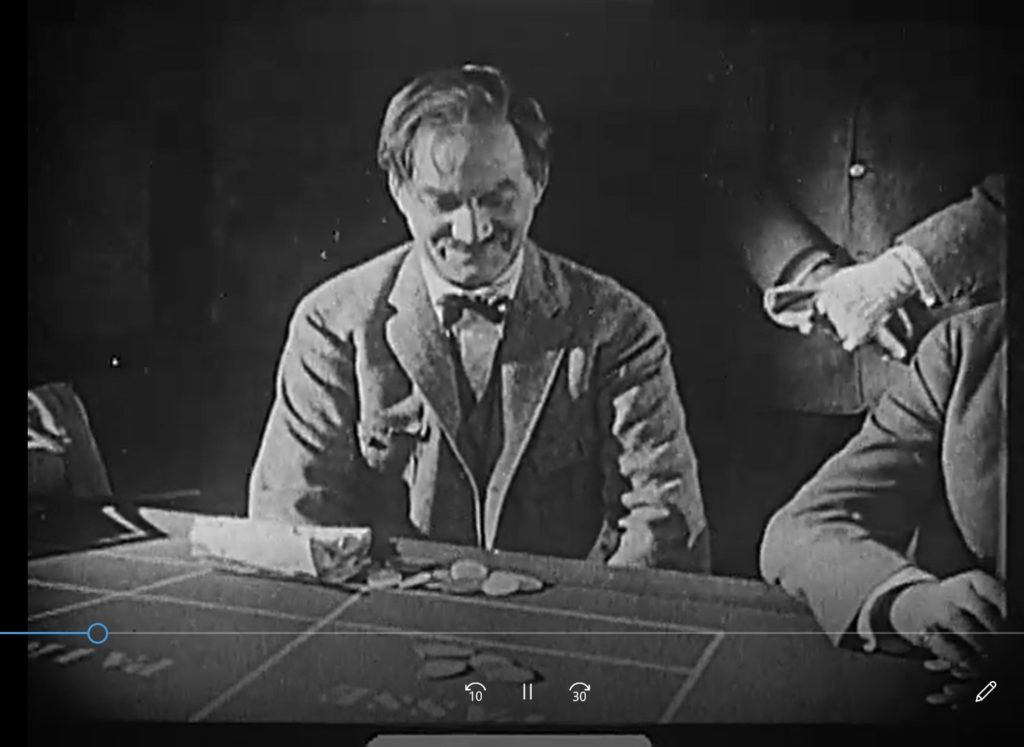 If the plot sounds familiar, there was also a comic novel written by Richard Greaves (pseudonym for George Barr McCutcheon, 1866-1928) in 1902 called Brewster’s Millions, later adapted for the stage in 1906. According to film archives, there have been at least 13 film adaptations from this American version, in which a grandson will inherit a fortune from his grandfather if he can spend $1,000,000 over one year.

Pathé films home edition of 600,000 francs par mois in the Graphic Arts Collection of French silent films has been digitized and can be seen here. https://library.princeton.edu/pathebaby/films   Each reel is meant to play approximately one minute so it takes quite a few to play the entire movie.  **Note, if you have any trouble playing the films directly on the website, hit the download arrow at the bottom right and play them on your own preferred video player. Also, a number of films have already been downloaded by various people and can also be found on Youtube. 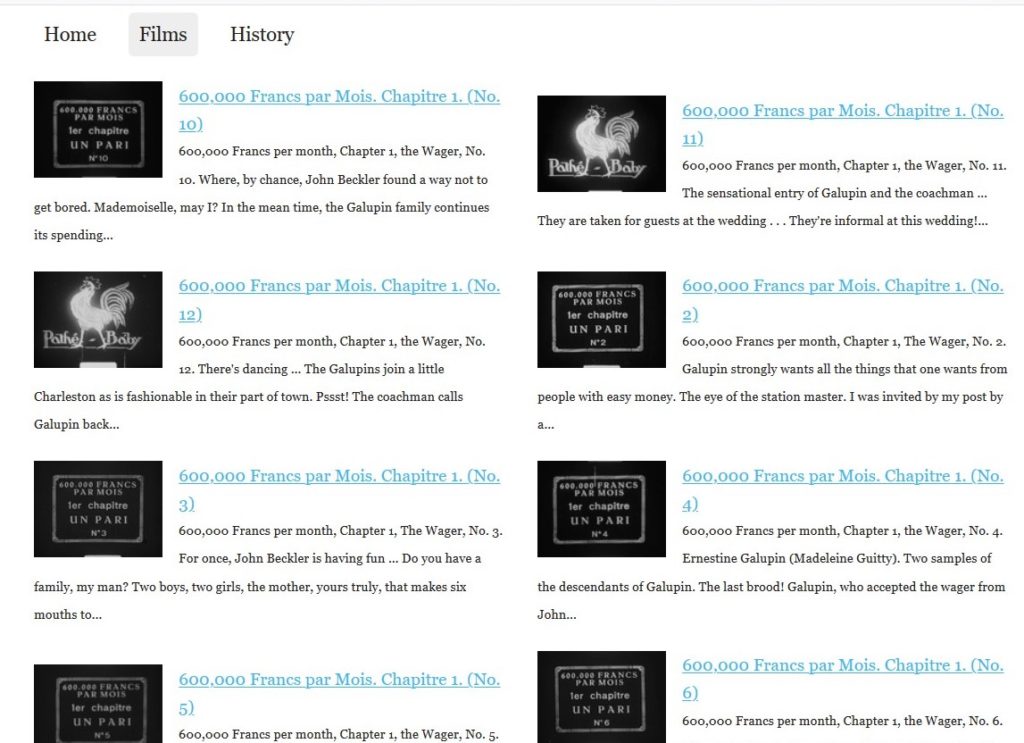 See the video or read the book Brewster’s Millions here on Google books. 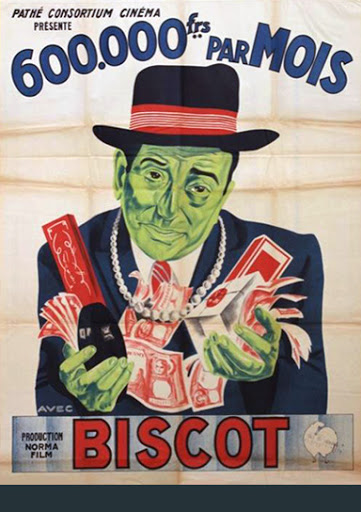 If you want to go further, Alfred Gendrot AKA Jean Drault collaborated with the Germans during the Nazi occupation of France and wrote several anti-Semitic publications. He was arrested in September 1944 , tried and convicted in November 1946. The sentence was later reduced to five years imprisonment and Drault died not long after his release. See “Anti-Semitism on Trial: Jean Drault in Front of His Judges” by Grégoire Kauffmann (1946).