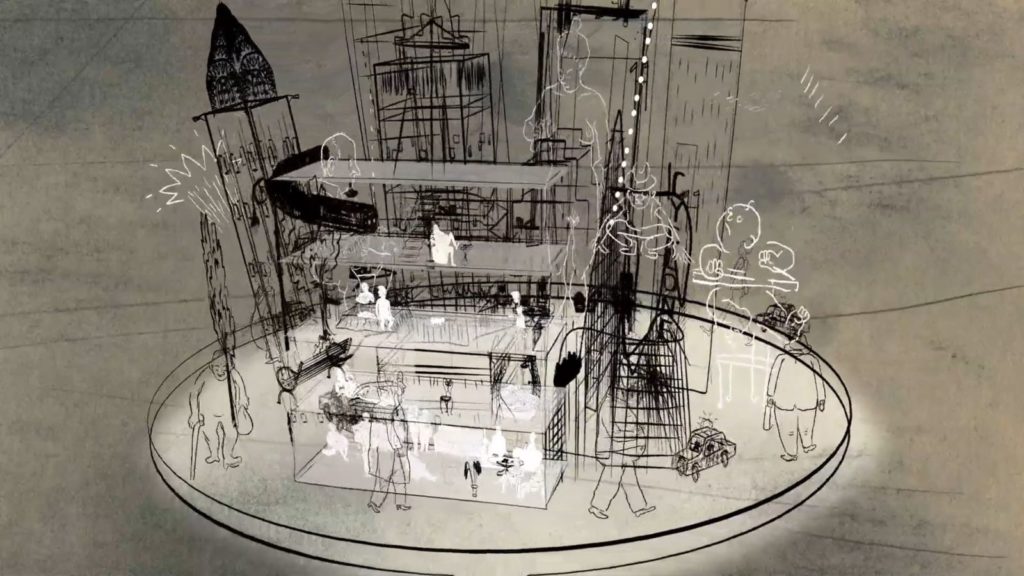 New York City Sketchbook by Willy Hartland of Brooklyn, NY, is only one of the 151 films included in the 39th annual Thomas Edison Black Maria Film festival, now screening online at: https://blackmariafilmfestival.org/page.php?content=content-home-virtualfestival, thanks to the partnership with the Lewis Center for the Arts at Princeton University, the Hoboken Historical Museum, and many other New Jersey organizations. https://arts.princeton.edu/

Here is the program booklet, which can be downloaded or read online: https://blackmariafilmfestival.org/ProgramBooklet.php?Document=2020 and/or https://www.yumpu.com/en/document/read/63039703/2020-39th-season-black-maria-film-festival-program 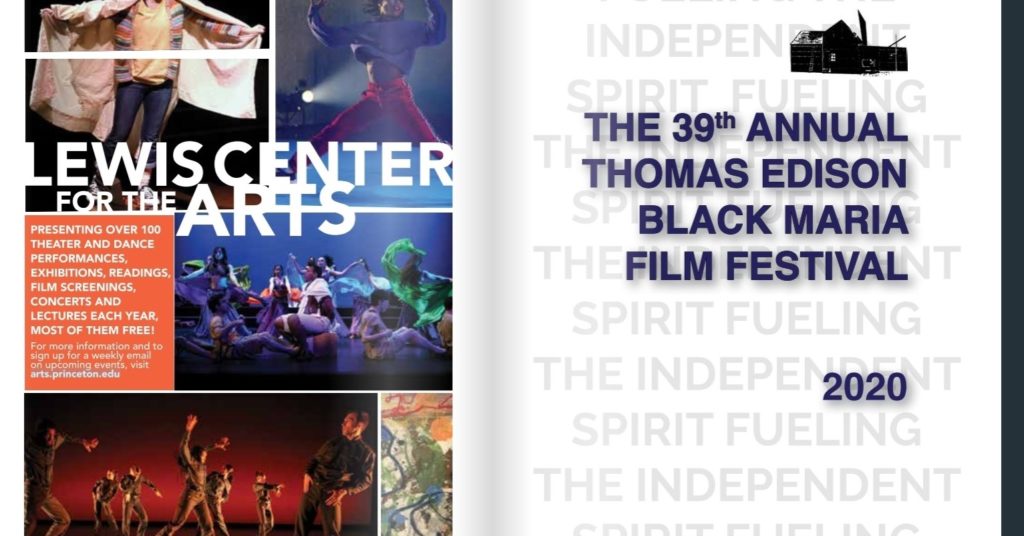 You can watch each film separately or watch one of the five  ‘curated’ programs of films provided by the festival. To make choosing easier, films have been broken into categories such as animation, documentary, experimental, narrative, and so on.

A call for 2021 entries is already posted. “The Black Maria Film Festival seeks diverse, expressive, and passionate short films and videos by independent makers. The Festival is known for its support of spirited, cutting edge, and otherwise singular films. The Black Maria Film Festival is committed to works that explore the potential of the medium to illuminate, provoke, enrich, and engage viewers. Imaginative and revelatory films are sought including work that provides insight into the human condition and political, social, and environmental issues, and work that addresses the lives of people with disabilities.” 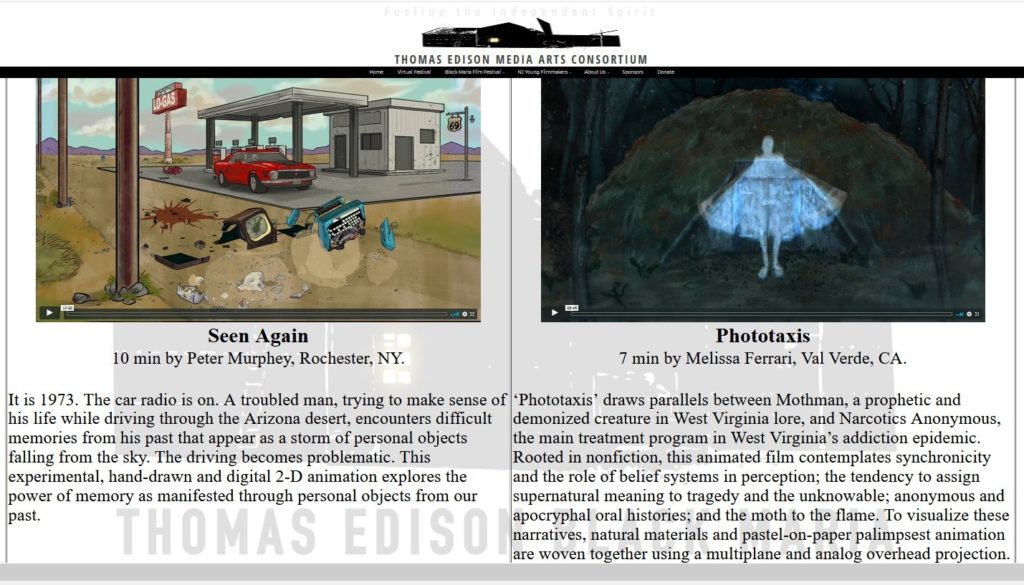 Earlier in the year, the Black Maria Film Festival kicked off its 39th annual season with two special screening events at Princeton University including filmmakers Su Friedrich, Edith Goldenhar, Emily Hubley, and Lynne Sachs discussing their work and participating in an audience Q&A with Festival Director Jane Steuerwald in an evening of “Women in Film.” There was also a screening of five top prize-winning films with filmmaker/photographer/author Eugene Richards, winner of the Festival’s Stellar Award for Documentary. If you join the mailing list, you will receive announcements and not miss any 2021 events. https://arts.princeton.edu/events/virtual-event-black-maria-film-festival/