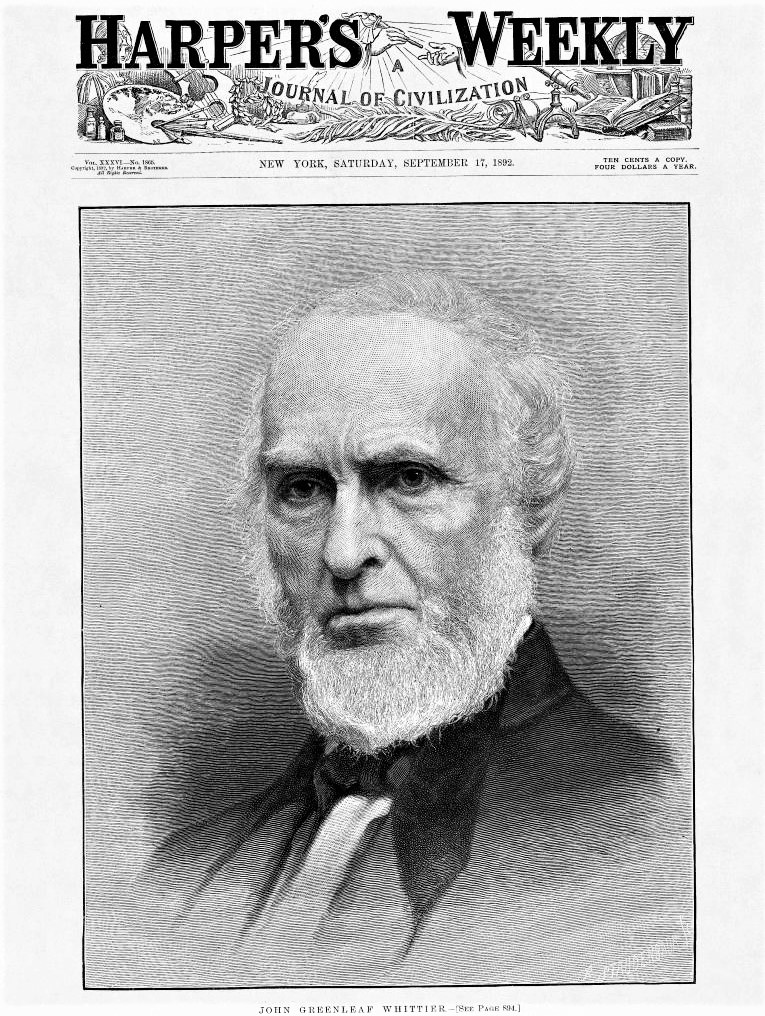 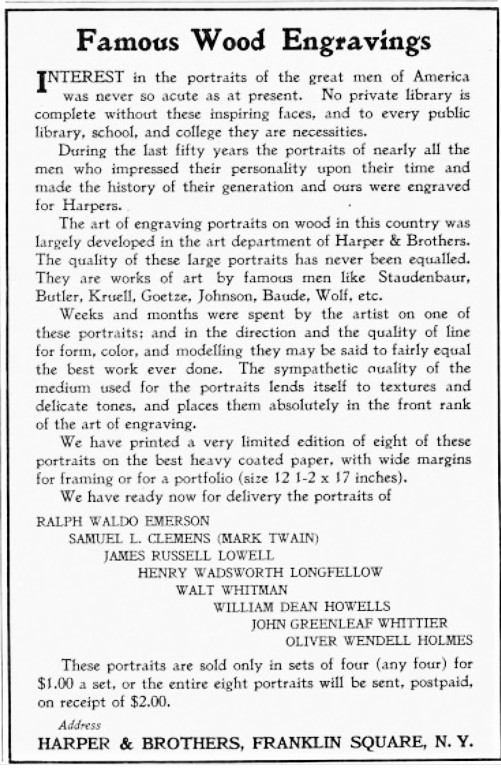 In the spring of 1903, Harper and Brothers offered for sale a set of wood engravings that had been commissioned by the magazine, now repackaged in portfolios of limited edition art prints. First advertised in March as Famous Wood Engravings, it’s possible the stock of outdated prints was taking up too much space in the back rooms. Most portraits in the late-19th century were produced with a technique sometimes called “photoxylography,” which involved a photograph printed directly onto the woodblock and the carvers merely copying the print with a knife. While denounced by the fine art world, these life-like portraits caught the public’s attention until they, too, were replaced by actual photographs.

It’s unclear why the promotion stopped after the second month; whether the offer was so successful the sets were sold-out or so unsuccessful, the magazine gave up. The publisher announced:

“Interest in the portraits of the great men of America was never so acute as at present. No private library is complete without these inspiring faces, and to every public library, school, and college they are necessities. During the last fifty years the portraits of nearly all the men who impressed their personality upon their time and made the history of their generation and ours were engraved for Harper’s.

The art of engraving portraits on wood in this country was largely developed in the art department of Harper & Brothers. The quality of these large portraits has never been equalled. They are works of art by famous men like Staudenbar, Butler, Kruell, Goetze, Johnson, Baude, Wolf, etc.

Weeks and months were spent by the artist on one of these portraits; and in the direction and the quality of line for form, color, and modelling they may be said to fairly equal the best work ever done. The sympathetic quality of the medium used for the portraits lends itself to textures and delicate tones, and places them absolutely in the front rank of the art of engraving. 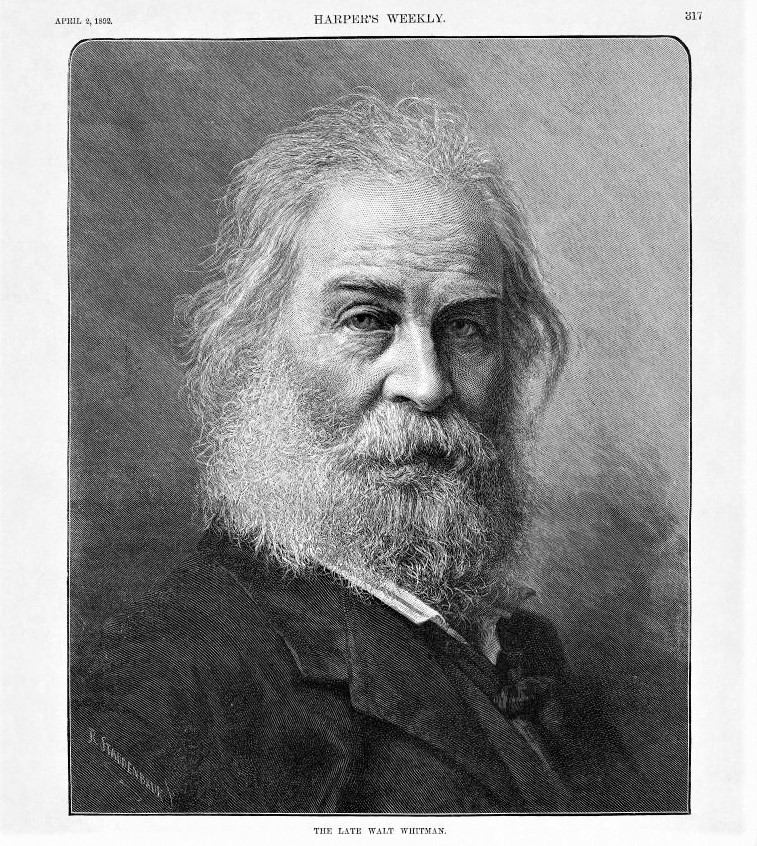 These portraits are sold only in sets of four (any four) for $1.00 a set, or the entire eight portraits will be sent, postpaid, on receipt of $2.00. Address HARPER & BROTHERS, Franklin Square, New York City. 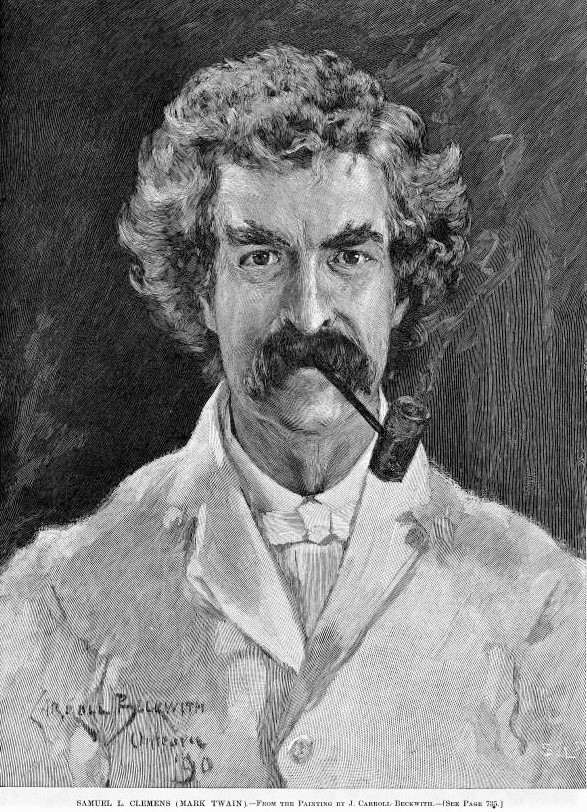 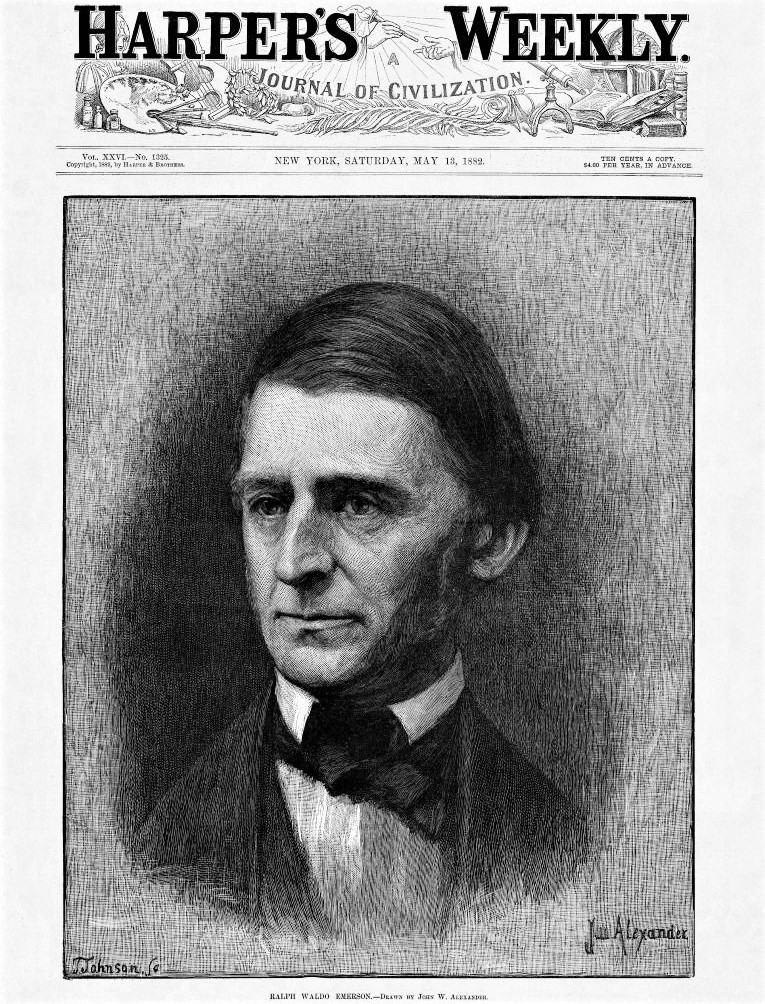 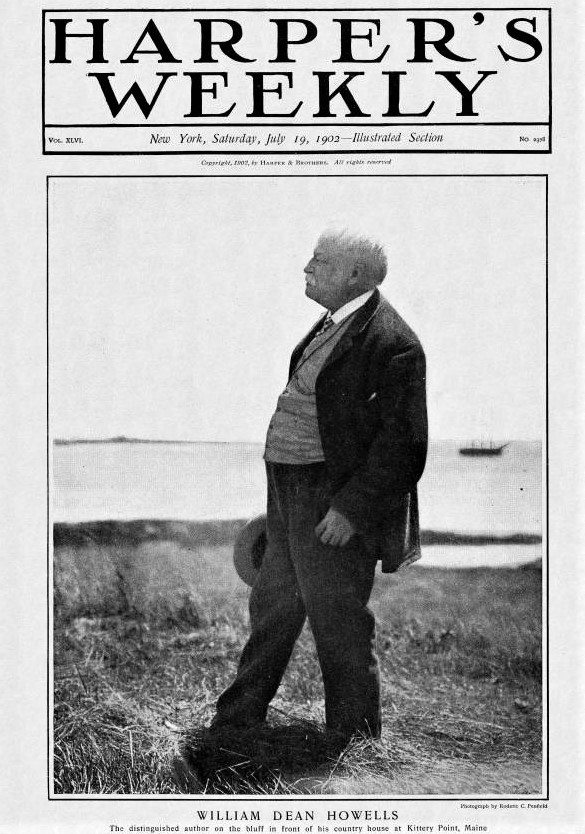 By the early 20th century, photographic illustrations replaced drawn or carved portraits at Harper‘s and other magazines, such as this photograph of William Dean Howells.