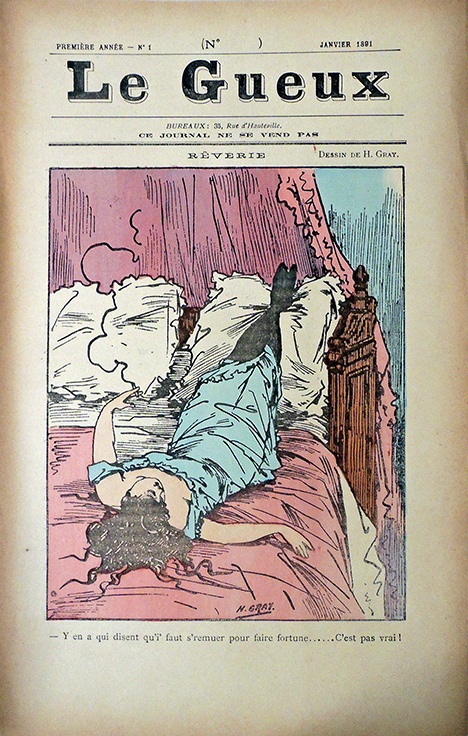 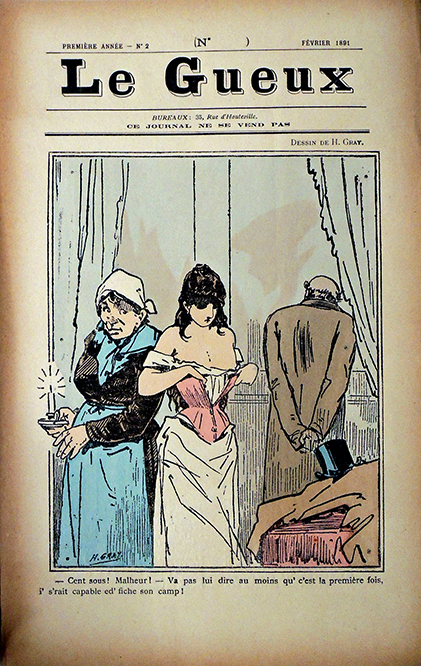 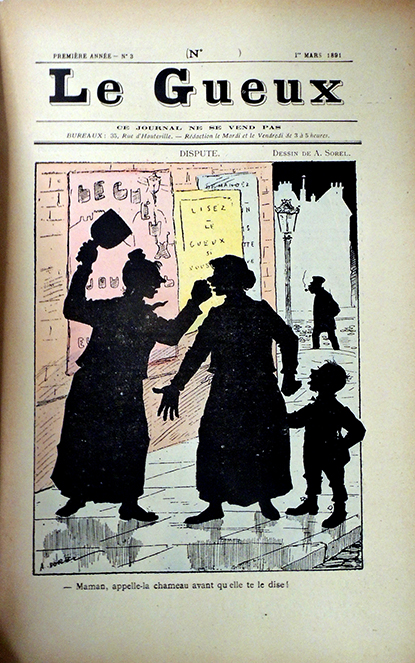 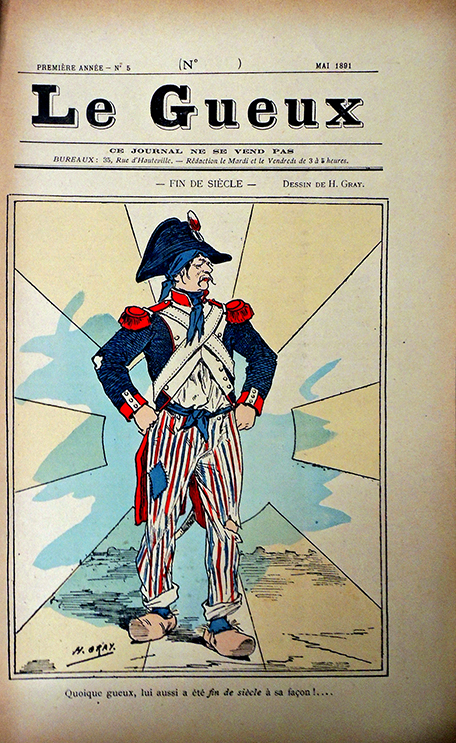 Also included in one issue is a subscription card and receipt card designed by H. Gray (Henri Boulanger 1858–1924). 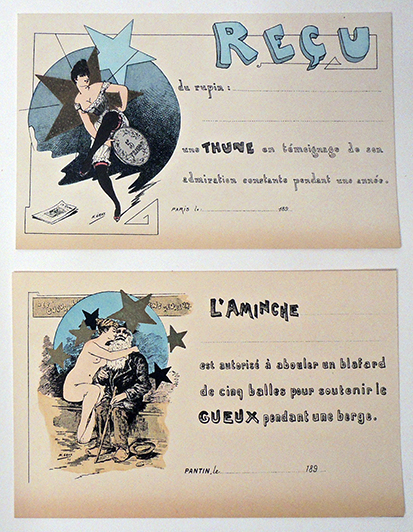