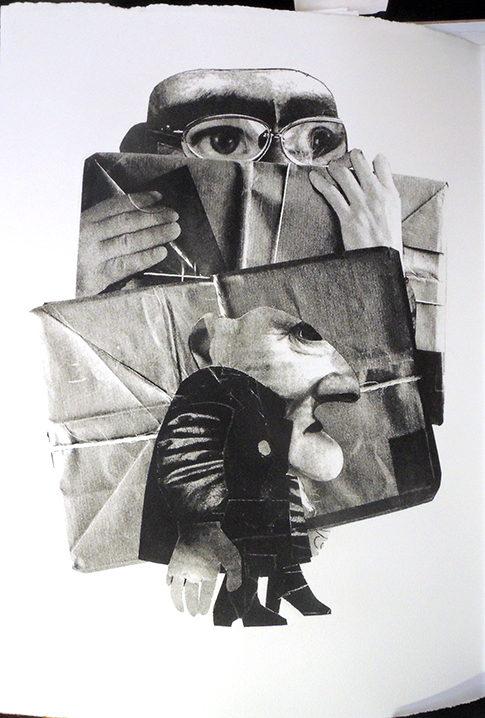 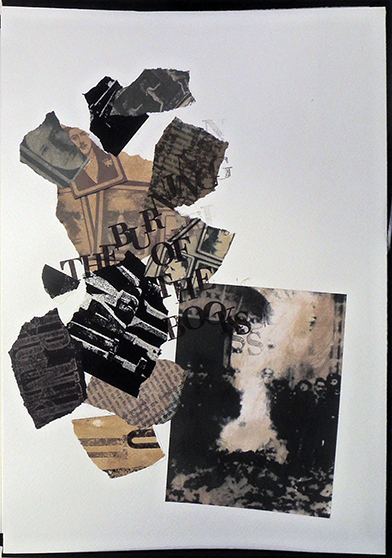 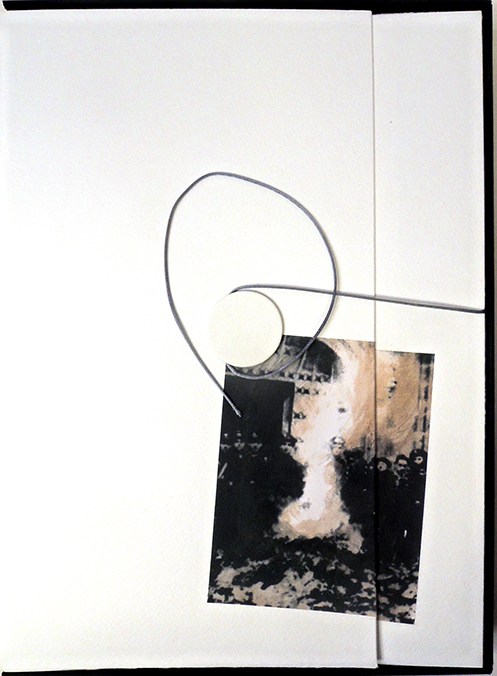 “Back in 1971 Ron King at the press in Guildford tried to obtain permission from the publishers to illustrate Elias Canetti’s great novel Auto da Fé. Permission was denied to him, as to all others who had requested it, as the author did not wish his work to be illustrated or made into a play or film. In 1981 the novel won Canetti the Nobel prize for literature but still the writer would not release his tight grip on the copyright. Canetti died in 1994 and ten years later King took it on himself to persuade George Szirtes winner of the Eliot prize for poetry 2004, to make a book with him on the theme of Auto da Fé. Within a short time poem after poem of a powerful sequence directly related to or inspired by his re-reading of the book, the poems living as it were, in the crevices of Canetti’s text, arrived at the press from Szirtes.”

George Szirtes, Introduction: “The sequence is titled ‘The Burning of the Books’ since that is what happens at the end of Auto da Fé. The scholar’s library burns in anticipation of the Nazi book-burnings to come. The poems are fuel for King’s visual symbiotic-organisms, joining them in a mutual homage-cum-conflagration.” 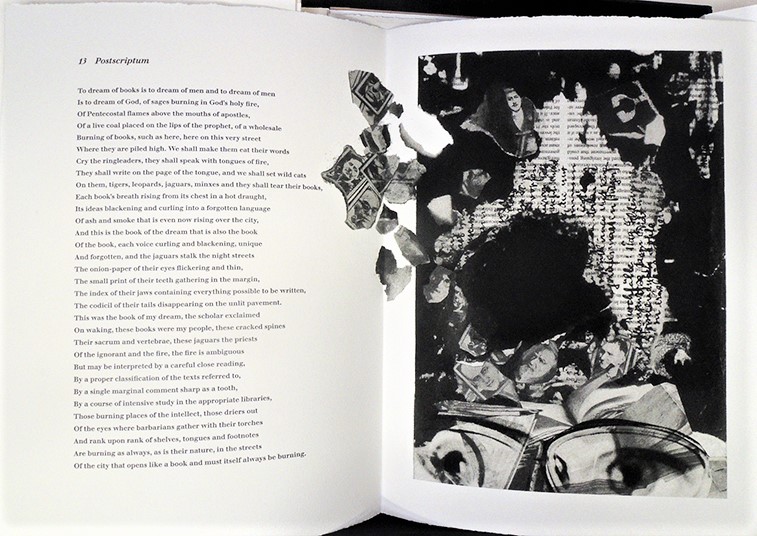 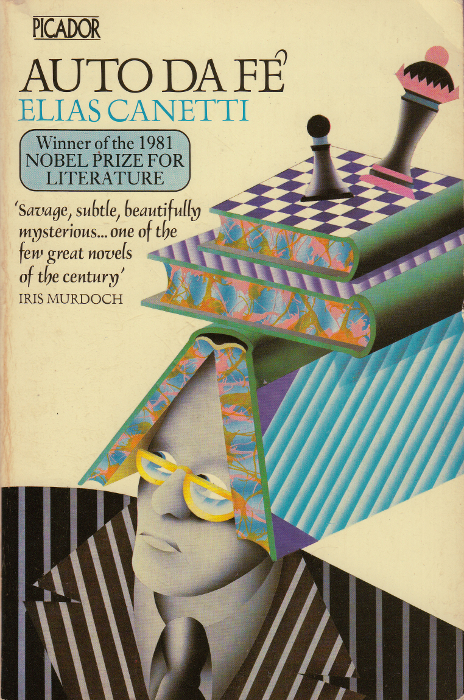 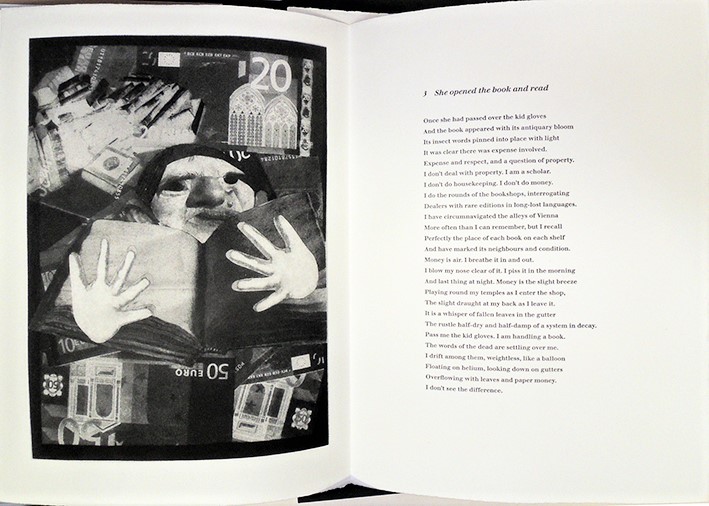 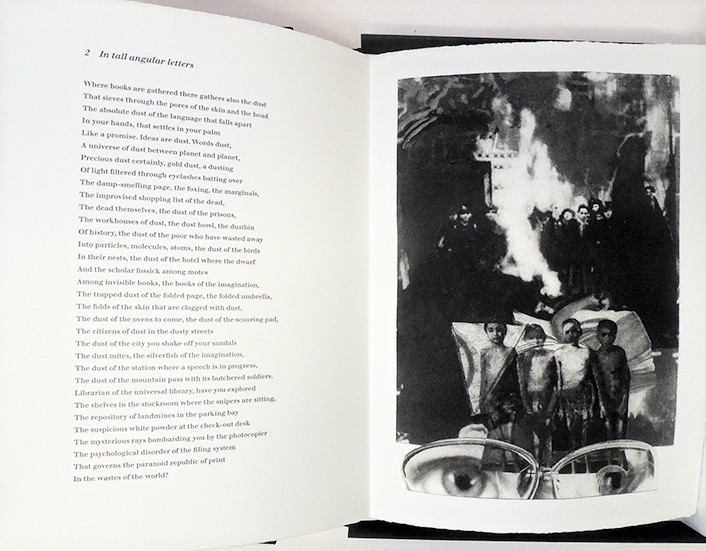 Originally formed by Ron King in 1967, the Circle Press, is both part of a tradition and a breaker of tradition. The stages of its life are marked not only by the individual natures of those whose books and prints it has published but also by the differing character of the decades through which it has passed. “The name Circle Press was chosen by Ron to suggest his vision of a group of like-minded persons working within a shared, supportive framework, a circle which over the period of time has enlarged to include over 100 artists and poet.” Its past history is documented in Cooking the Books – Ron King and Circle Press. See also: https://www.jstor.org/stable/41826501

George Szirtes, “What being bilingual means for my writing and identity,” The Guardian Mary 3, 2014. Hungarian-born poet George Szirtes writes in both English and his native tongue. He contemplates bilingualism and belonging:

Sometimes language seems no more than a piece of tissue paper carried on the wind: flimsy, semi-transparent, endlessly vulnerable, like a deflated talks-bubble, almost weightless. At other times it is a brick wall, or worse still a room with dense walls and no exit, with only the sense of voices beyond the wall, faintly audible and never clear enough, everything they say immediately becoming part of the wall. Always provisional, language appears this or that way to us according to our own disposition and relation to it. … https://www.theguardian.com/education/2014/may/03/george-szirtes-bilingual-poetry-translation