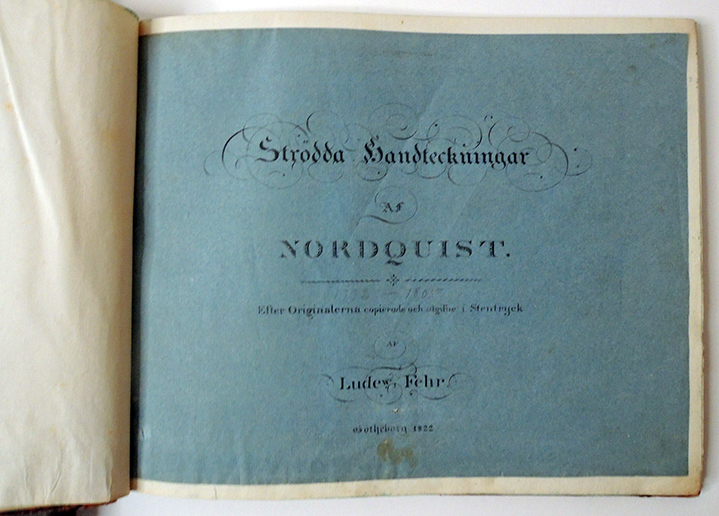 This rare book of Swedish caricatures lithographed by Ludwig Fehr revived the popular art of Pehr Nordqvist, who died at the young age of 34. Fehr might have chosen these simple line drawings as a way to introduce his newly established lithographic press in Gothenburg. He and his son had already established lithographic printing in Copenhagen and Stockholm, and would soon do the same in Oslo. This volume is one of the only surviving documents from their Gothenburg venture.

According to Norsk Biografisk Leksikon

“In 1816, Fehr was called to Copenhagen to work in a lithographic workshop that had been started by Carl Lose and Heinrich Wenzler a few years earlier. But already the following year he left Copenhagen and went to Stockholm. Together with his son Gottlieb Louis Fehr (1800–55) and printer Johan C. Müller, he applied for permission to live and work in Sweden. The application was granted, and in the spring of 1818, the printing house Fehr & Müller was established. However, the company had difficulties with its operations and in 1819 Fehr withdrew from the business. In the following years, he had Copenhagen as his main base, interrupted by some stays in Germany and Sweden.

…L. Fehr & Søn quickly established its business in Christiania. As early as November 1822, they announced their first print, Professor Hansteen’s Portrait in Steentryck. Portraits of contemporary famous men also continued to be part of their product range. This also gave Fehr the opportunity to use his skills as a portraitist. The company could also offer lithographed landscape photos and flower photos. Some of these were produced as pre-prints for use by Fehr’s drawing and painting students.”

Anyone with Swedish willing to translate the joke? 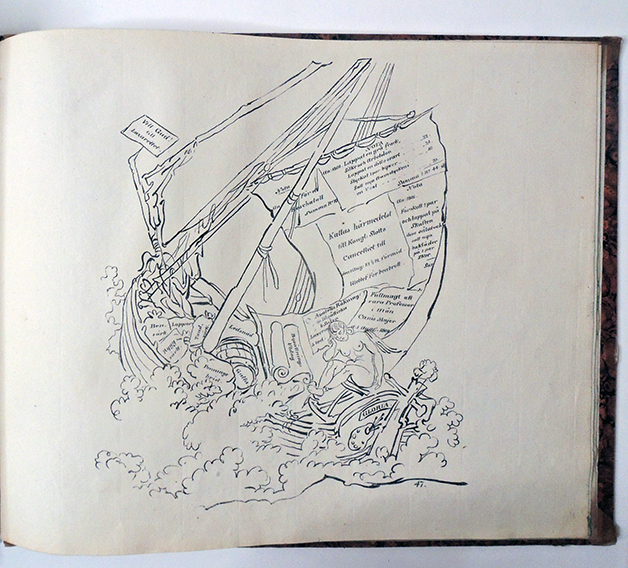 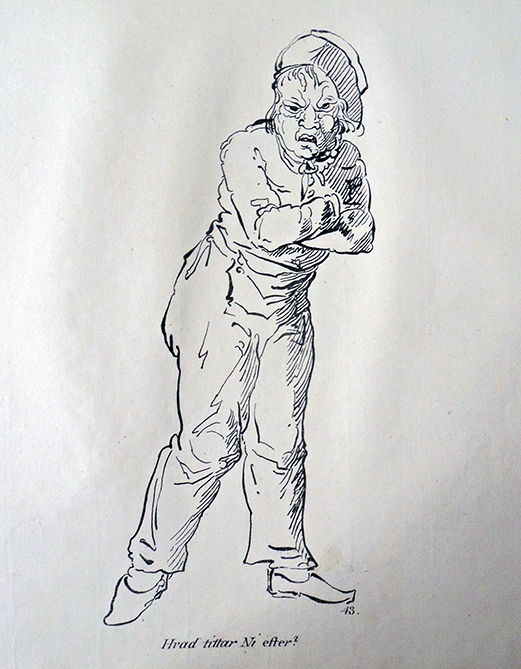 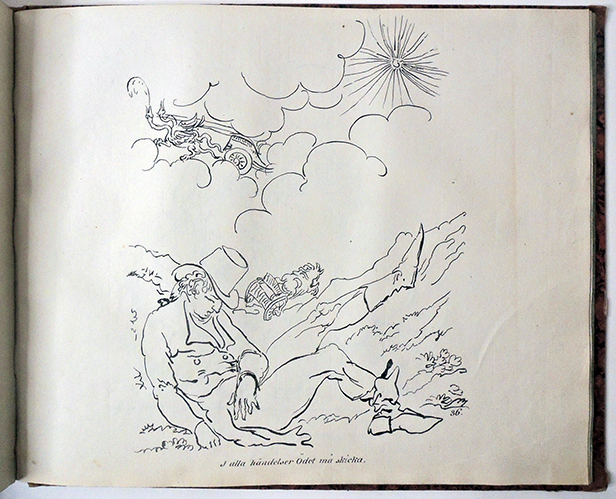 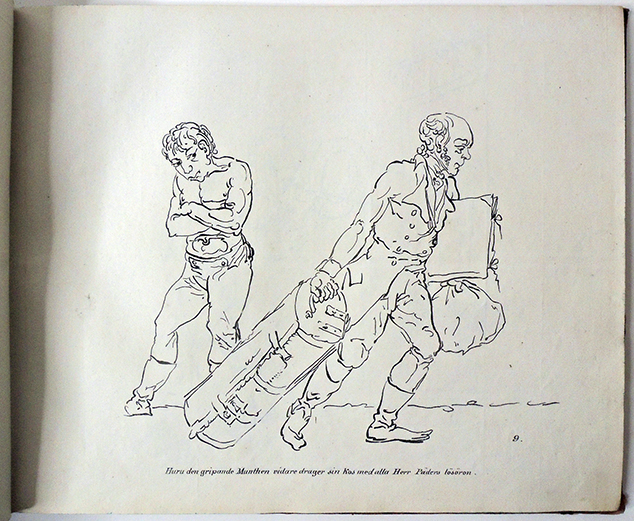 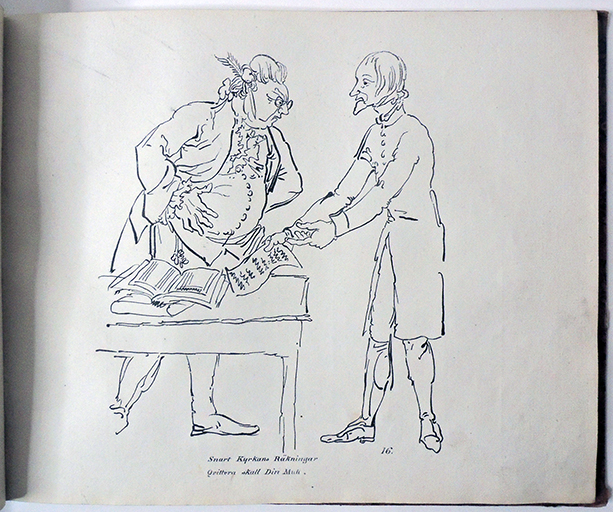