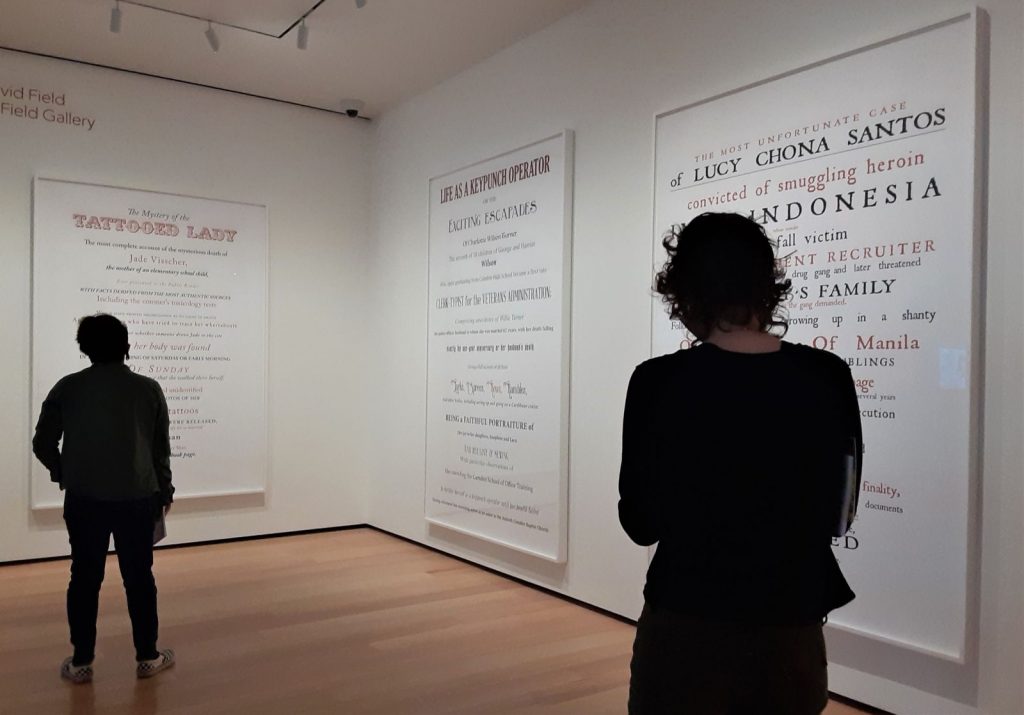 Friday evening on April 14, 1865, at Ford’s Theatre in Washington D.C. President Abraham Lincoln was shot by John Wilkes Booth. He was carried to a boarding house across the street and died the next morning. News reached the Philadelphia Inquirer offices after midnight on April 15, when they printed a preliminary account of Lincoln’s death. 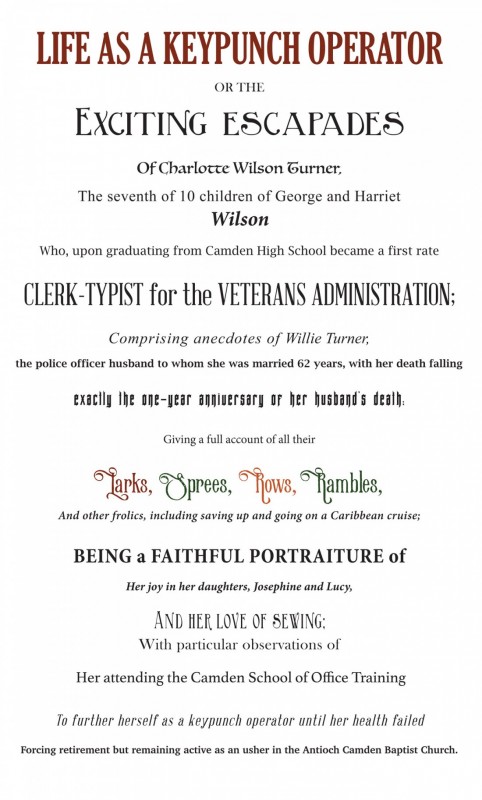 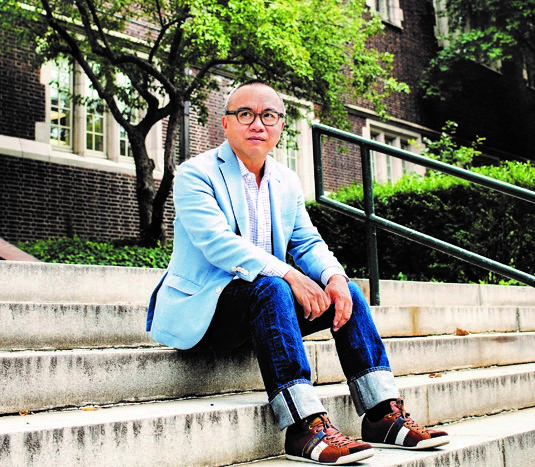 Ken Lum on the steps of Weightman Hall at the University of Pennsylvania, September 2015. Photo: Stephanie Noritz.

In 2015, on the sesquicentennial of Abraham Lincoln’s death, the Philadelphia Inquirer reprinted its front page as it had appeared on April 15, 1865, a day after the American president’s assassination. I was struck by the appearance of the page, how differently it looked from today, with what seemed like illogical spacing, kerning, eclectic use of fonts, all encapsulated in a highly florid language. Running down the entirety of the left-hand column was a series of what appeared as mini-headlines, each announcing a significant moment in Lincoln’s life, from birth to death . . .

My series titled “Necrology” was impelled by the idea of text as an image machine . . . . In fact, the Lincoln page taught me that pictorialism begins with the unit of the alphabetic letter itself, well before its amalgamation into text. . . . Each work tells of a possible life lived . . . Each of the lives depicted in this series is neither fact nor fiction; they are amalgamations from various collected obituaries as well as personal recollections of dead relatives and friends.

[The] works chronicle lives of people such as an African-American woman of faith who led a decent lower-middle-class life as a keypunch operator; or a mysterious tattooed lady found dead and identified only by chance through Facebook; or Yasir Khorshed, who fought on behalf of garment workers’ rights only to die at an early age of benzene poisoning, at one time a not uncommon cause of death for garment workers.–https://bordercrossingsmag.com/article/necrology-series 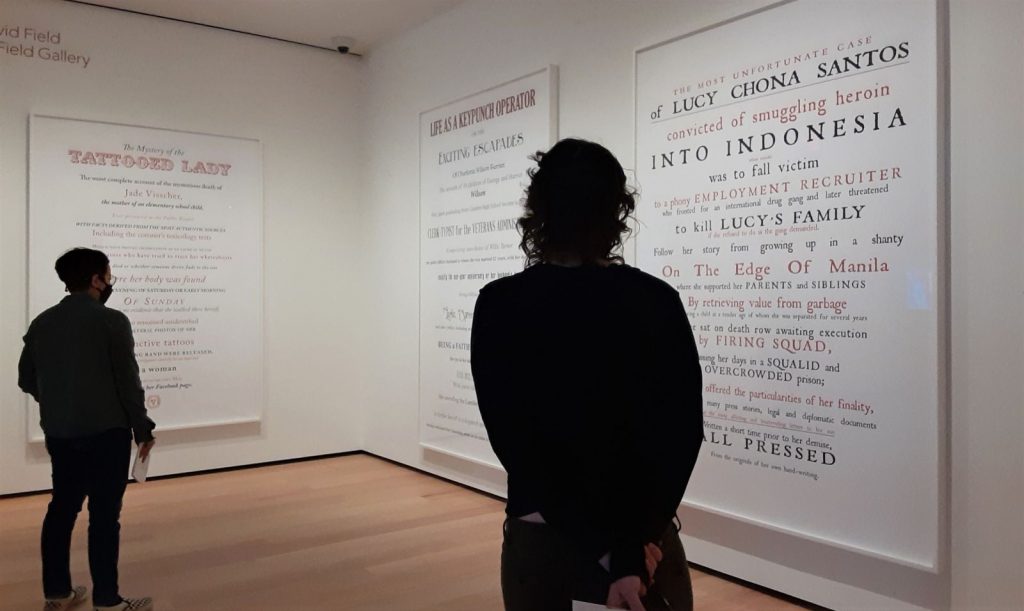