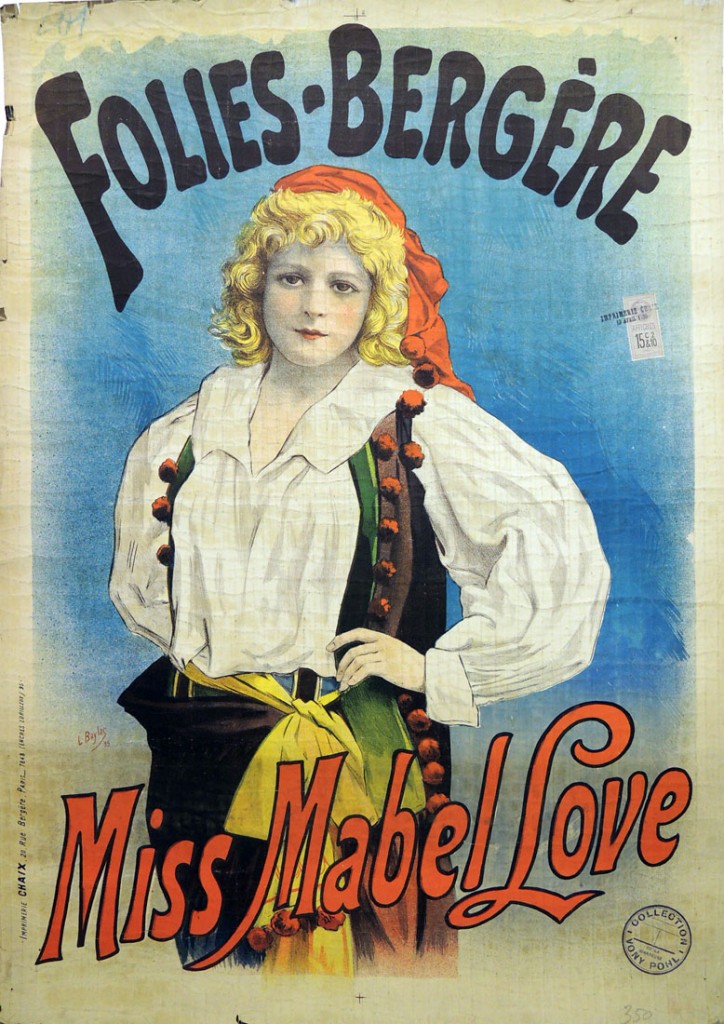 The French draughtsman Lucien Baylac (1851-1913) has been referred to as the successor to designer Jules Chéret (1836-1932), along with many others. Chéret’s enormous lithographic posters were wildly successful in Parisian society and by 1881, he was able to transfer the responsibility of his shop to Chaix & Company. Conveniently located on the rue Bergère, Chaix became Baylac’s printer and together, they produced a number of posters for the Folies Bergère. In particular, Baylac designed two featuring the British actress Mabel Love (1874-1953) during her 1895 season performing in Paris.

One of Baylac’s rare 1895 posters was recently found in our vault and gently unrolled by our paper conservator. It will join eight other fin de siècle theater posters already identified in our collection. 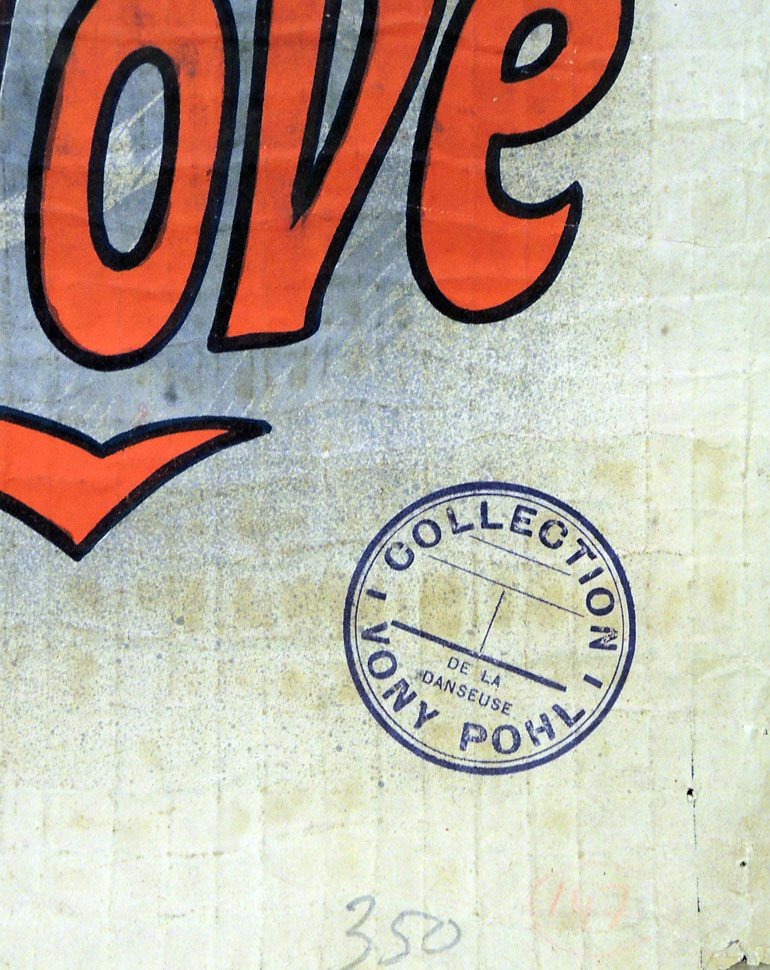 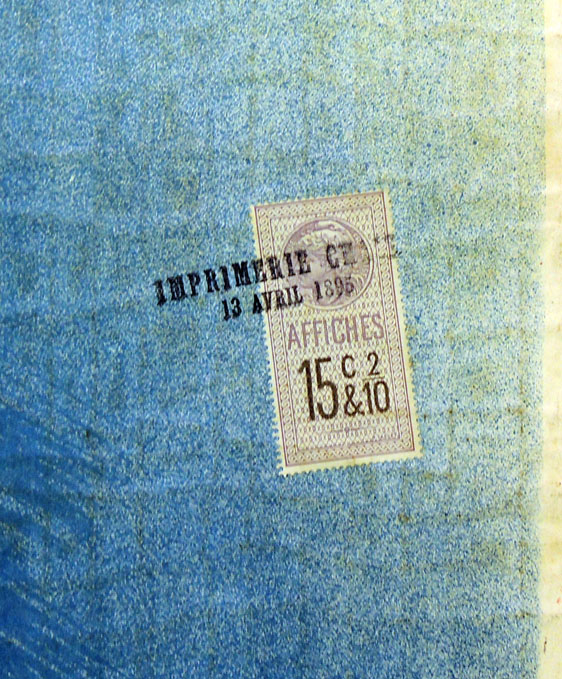 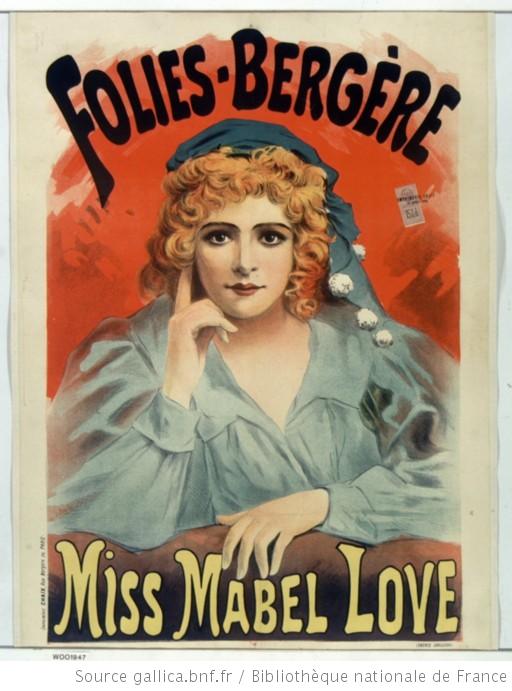