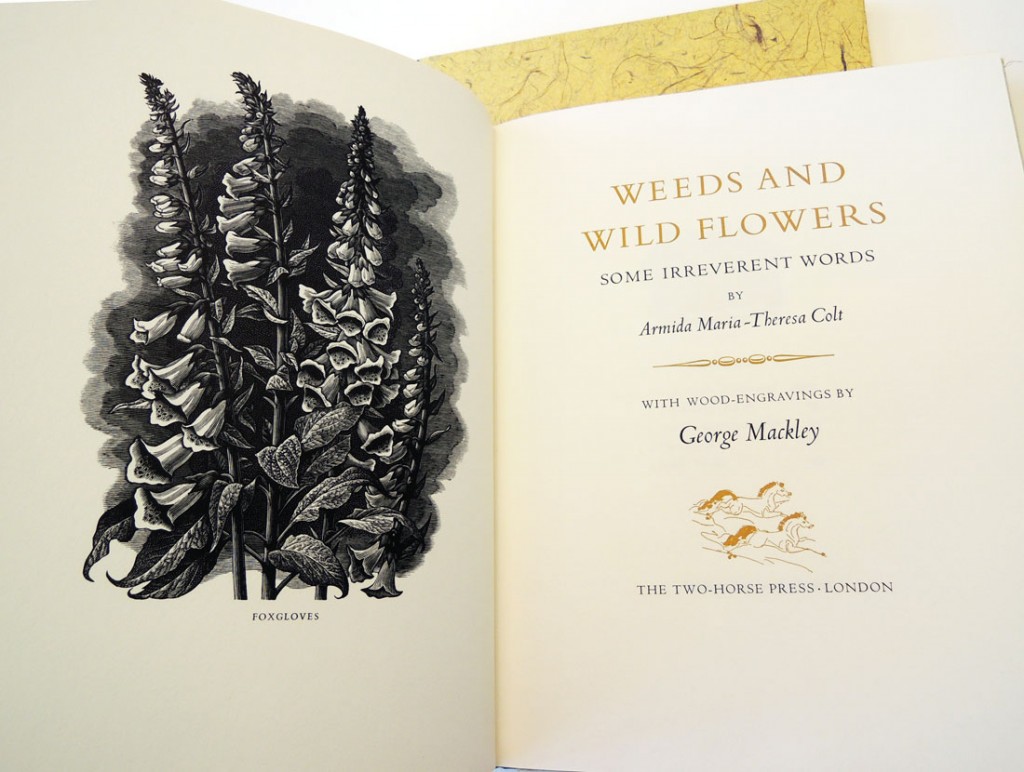 When the Grolier Club presented an exhibition of the best books created in the twentieth century, Weeds and Wild Flowers was included among the exemplary volumes (Martin Hutner, A Century for the Century, David R. Godine, 2004. Annex A Z1033.F5 H87 2004q). 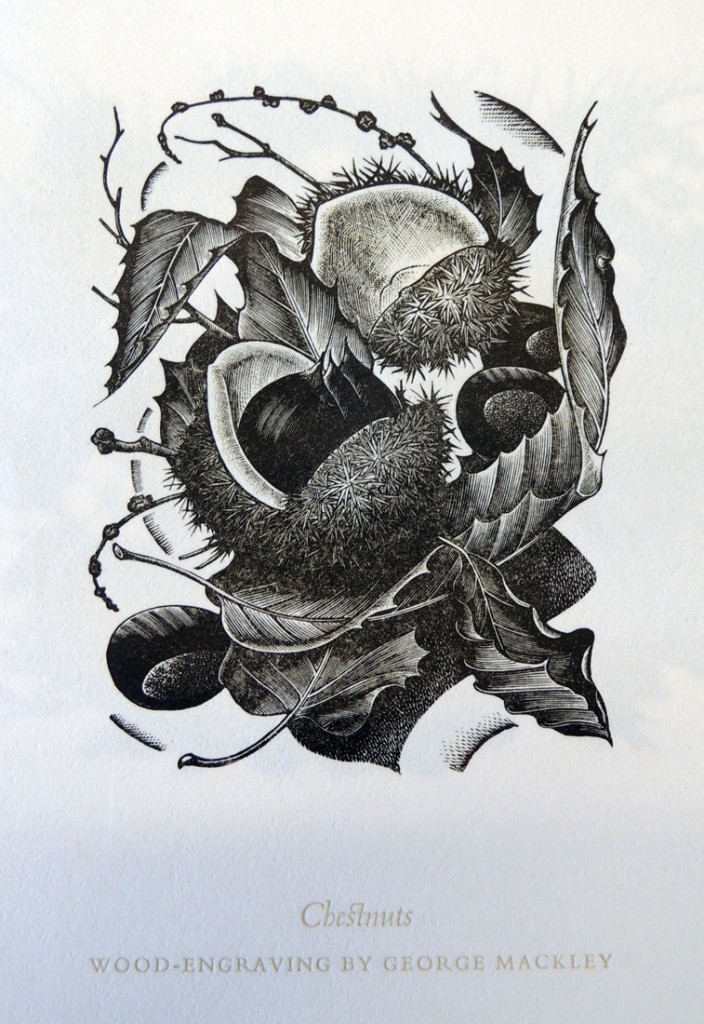 Armida Maria-Theresa Colt wrote the text, subtitled Some Irreverant Words and George Mackley (1900-1983) created wood engravings, which were printed by William Carter (1912-2001) at Rampant Lions Press in Cambridge, and published by Two-Horse Press in London. A second volume includes a suite of 11 wood engravings without the text, covered with yellow Tatsumaki Japanese handmade paper.

The book joins 40 others printed by the Rampant Lions Press, founded in 1924 by William Carter and continued by his son, Sebastian, until 2008 when the press was closed. The elder Carter described his work as “a matter of seeing the simplest way of doing something, which is usually the best.” (The Guardian, 21 March 2001) 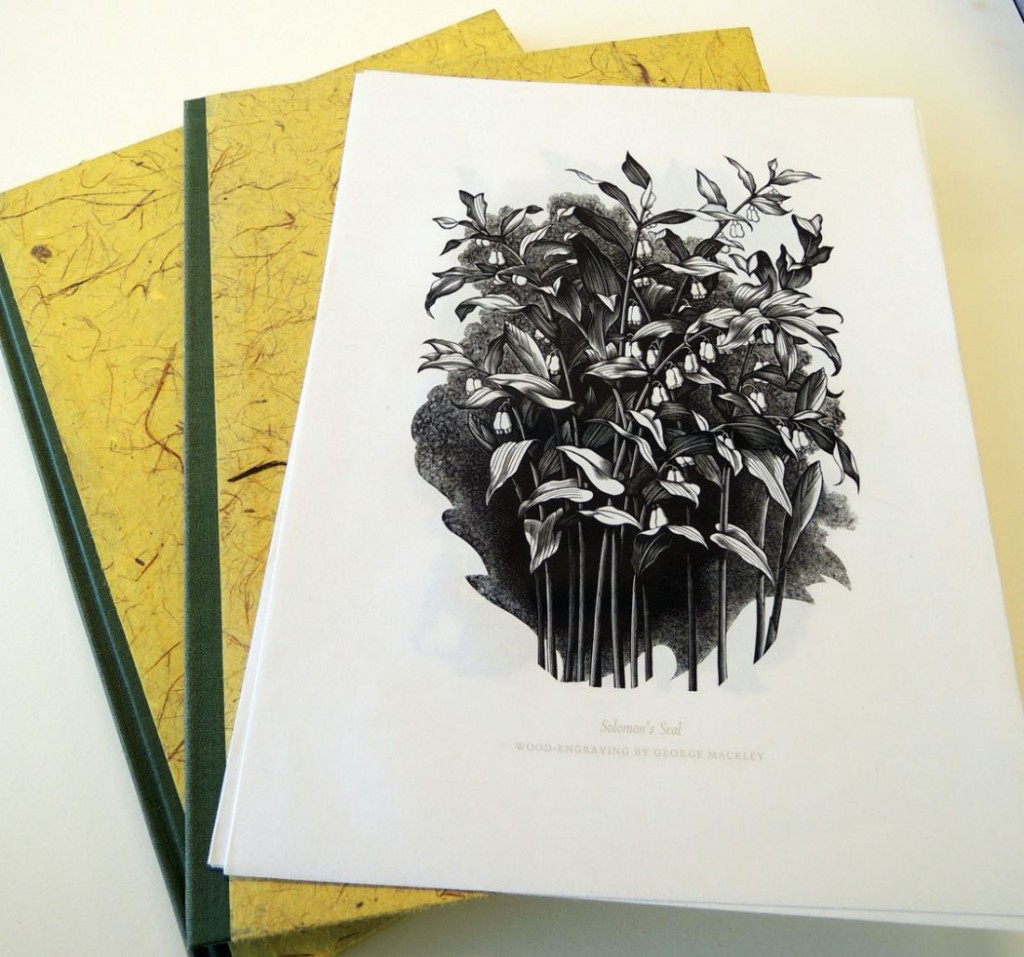