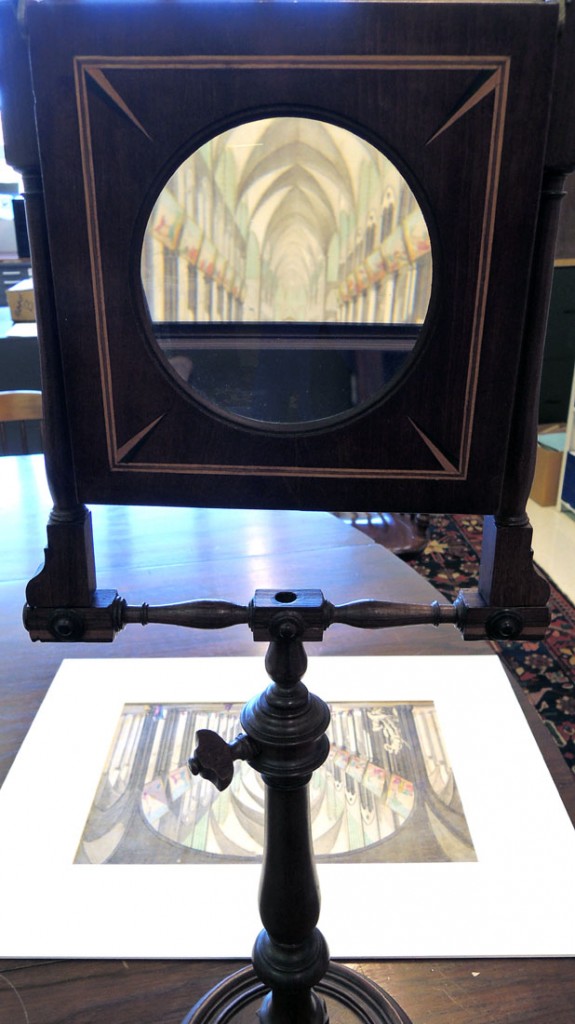 The Graphic Arts Collection is delighted to have received the donation of a vintage zograscope and 56 eighteenth-century hand-colored perspective prints (vue d’optique) from Evelyn and Peter Kraus in honour of Charles Ryskamp.

The device, also called a diagonal mirror, is simply a double convex lens and a mirror on a stand tall enough to use either sitting or standing.  A well-known eighteenth-century print [below] by J.F. Cazenzave after Louis Léopold Boilly, shows a woman and her son (identified as Louise Sébastienne Danton and Antoine Danton) looking at prints through a zograscope,

Erin Blake traced the earliest mention of perspective prints to the April 2-4, 1747 St. James’s Evening Post, and after this, in a number of newspaper advertisements. By 1753, Robert Sayer published a catalogue of over 200 views and in later years, Georg Balthasar Probst established an busy studio producing prints labeled in four languages for sale throughout Europe. The majority of prints in our new collection date from the earliest years, some even proofs before the caption was added. 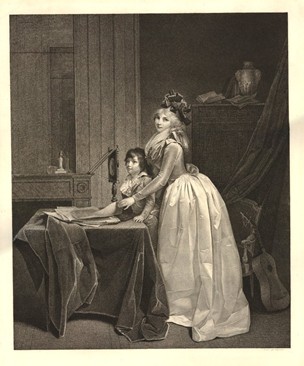 It is the condition of the prints donated by Mr. and Mrs. Kraus that is particularly impressive. Because perspective prints were made to be handled and enjoyed by the whole family, most of the ones that survive are worn and/or faded. The color of these prints is strong and bright, with lovely watercolored skies and oceans.

Views of all the major cities of Europe are represented, as well as Mexico, Egypt, and the Far East. I have included a few examples below. For the complete list, here is a pdf 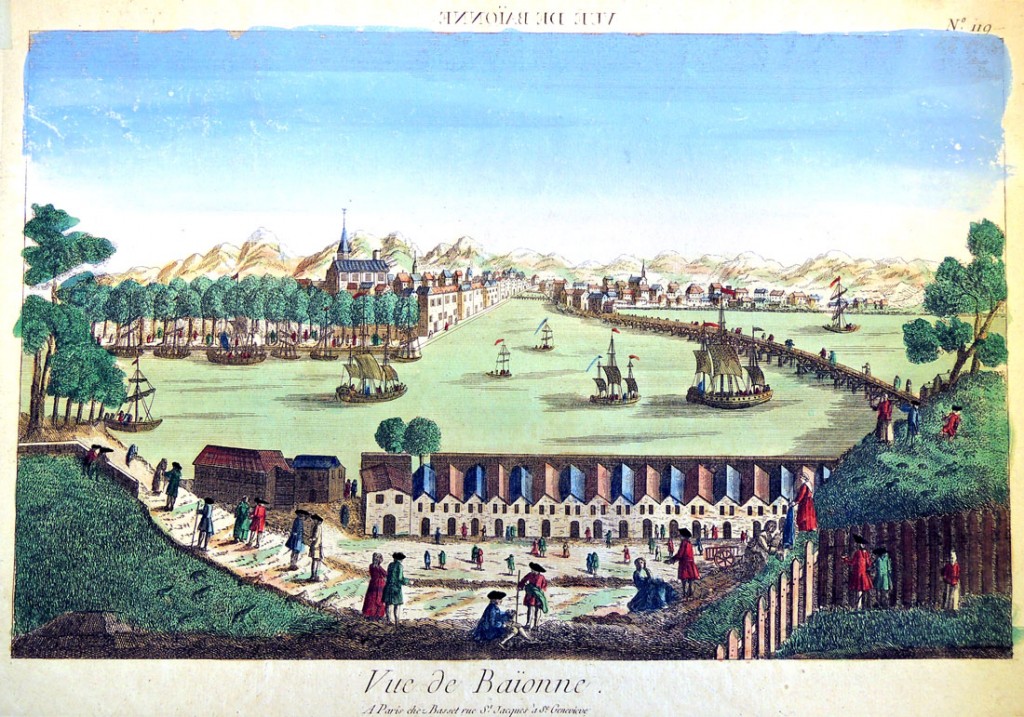 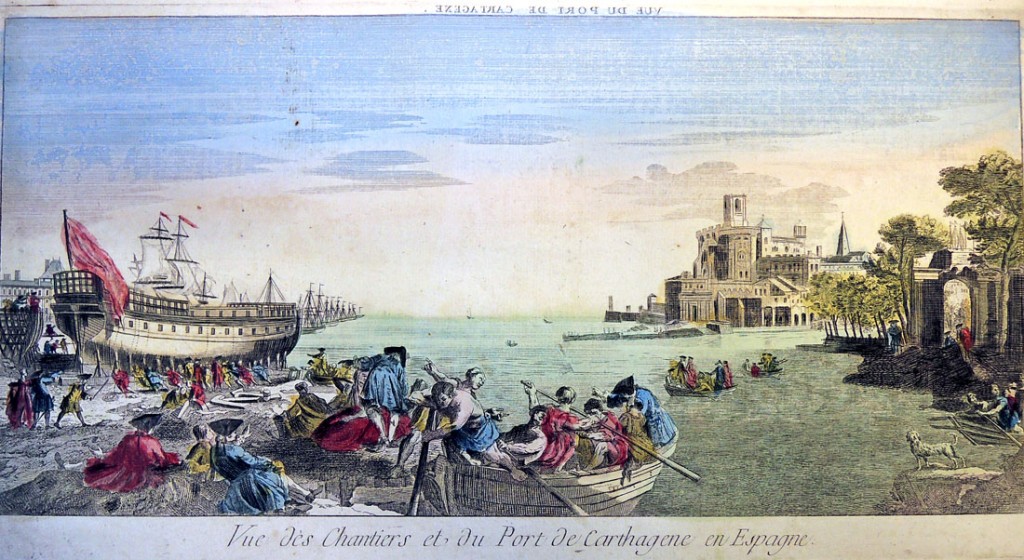 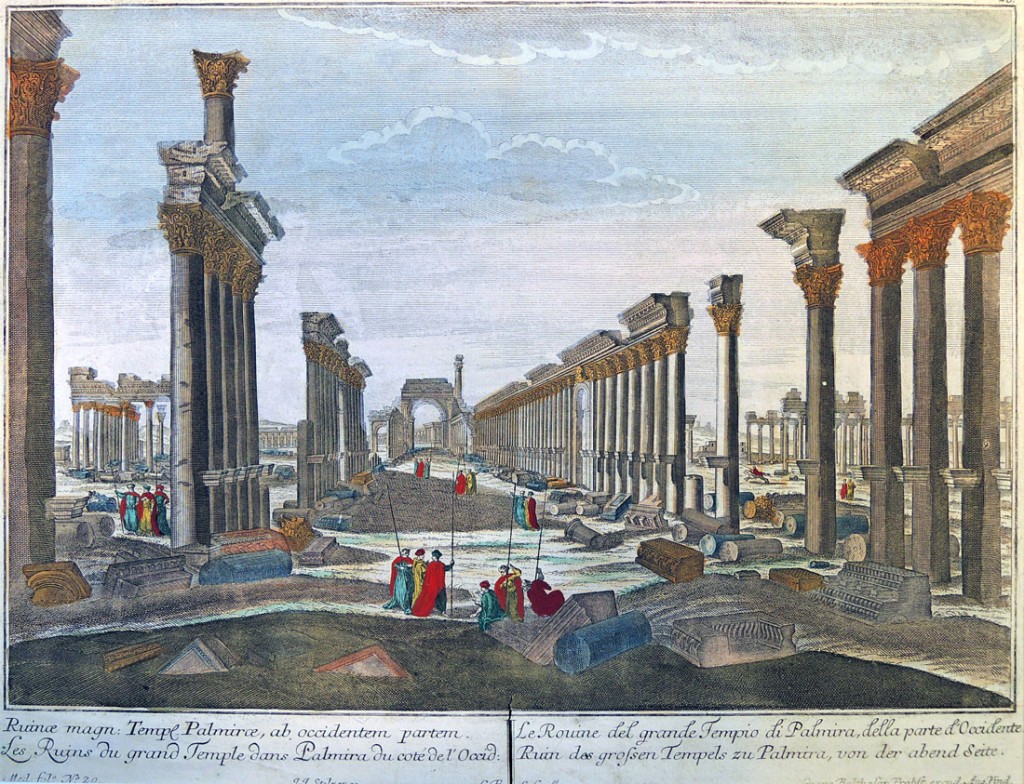 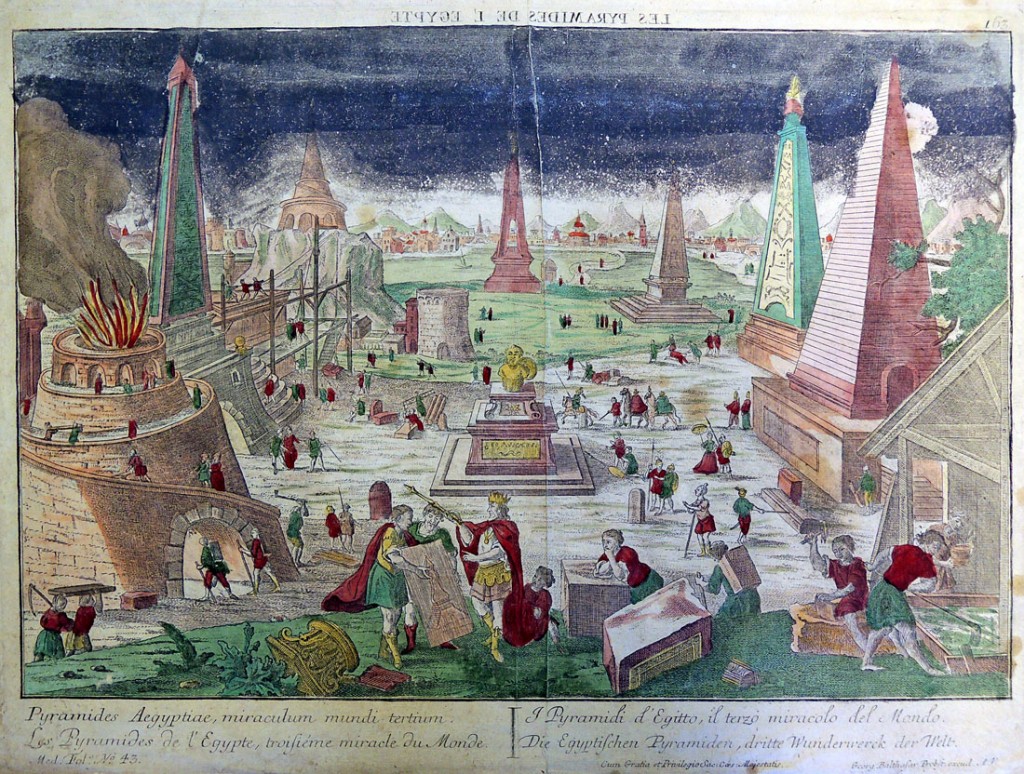 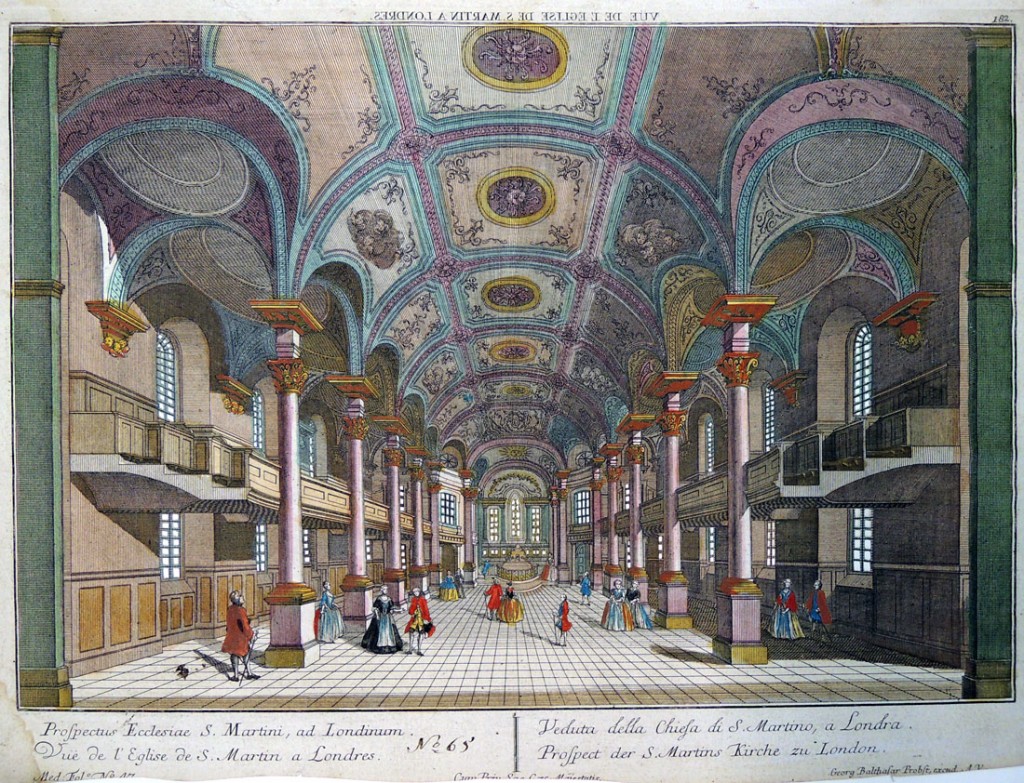 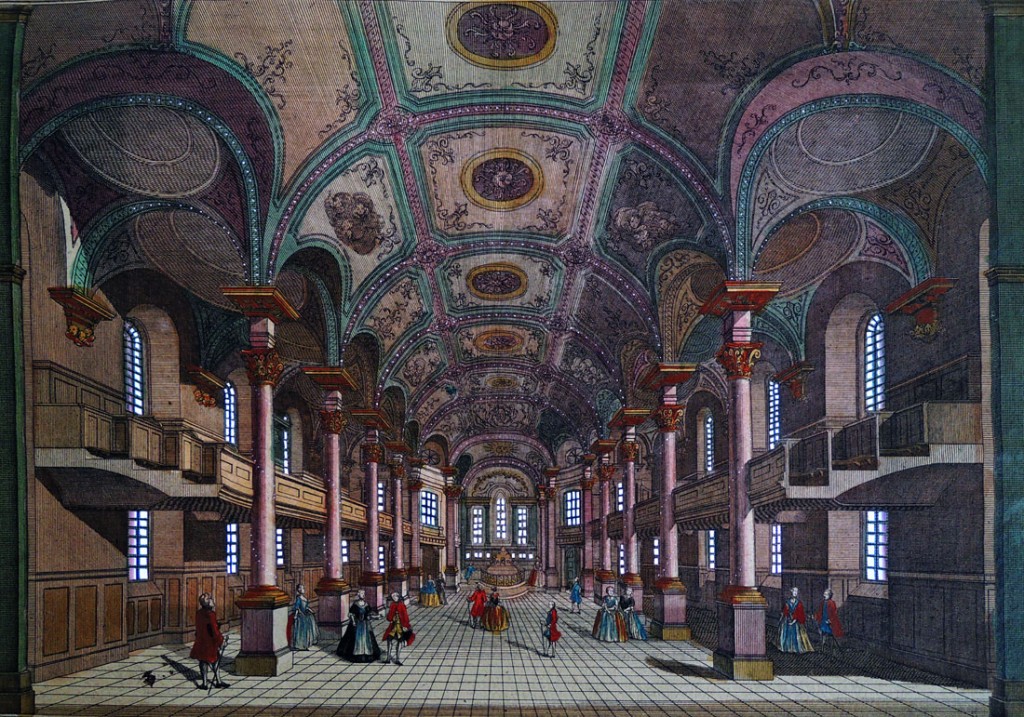