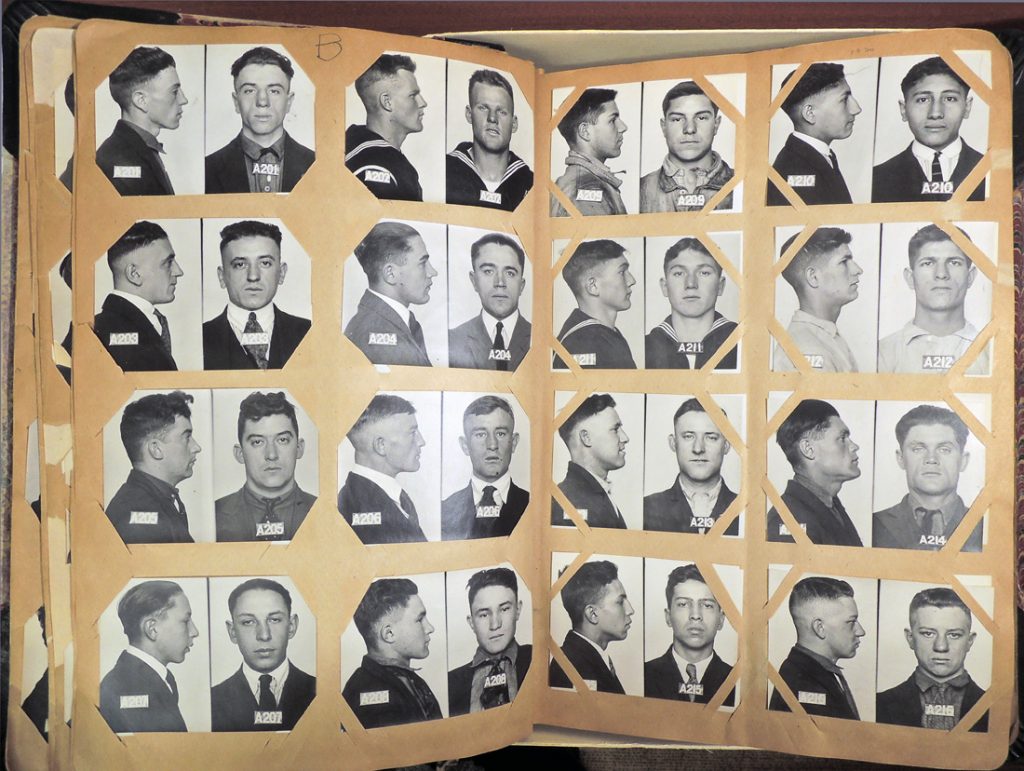 Back in 2011, we acquired an album containing 1100 portraits, presumed to be boxers from the San Francisco area in the early 20th century. It has become one of our most requested resources, especially relatives asking if their fathers and grandfathers are listed. https://blogs.princeton.edu/graphicarts/2011/10/boxing_portraits.html

Each of the photographs are numbered and a typed list was included identifying a small number of the 1100 men. Thanks to Ananya Malhotra, class of 2020, we now have this list in digital form so it can be searched online: http://libweb5.princeton.edu/visual_materials/ga_pdf/San Francisco Boxers.pdf 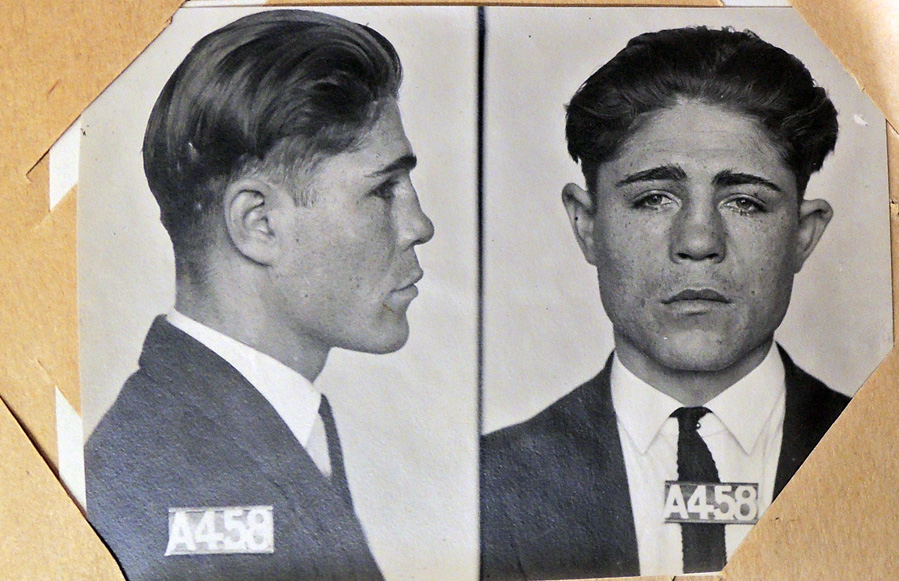 The public can now identify the man on the left as Jimmy Cumpston who fought Al Ramus in 1920: https://boxstat.co/bout/727956/jimmy-cumpston-vs-al-ramus

Another of the fighters is Al Delmar, a middleweight boxer from San Francisco. His first professional fight took place on June 23, 1920 against Earl Biddle. Delmar won this fight in a knock out and went on to win twelve more, losing seven, and had nine end in a draw.

Eddie McGovern, alias Iron Man, was a light heavyweight from San Francisco. He boxed from 1920 to 1932, winning sixty-two matches (thirty-four in a knock out), lost thirty-four, and finished in a draw thirty-four times.

We would be glad to add to this list, if anyone can identify other boxers. Here are a few more images: 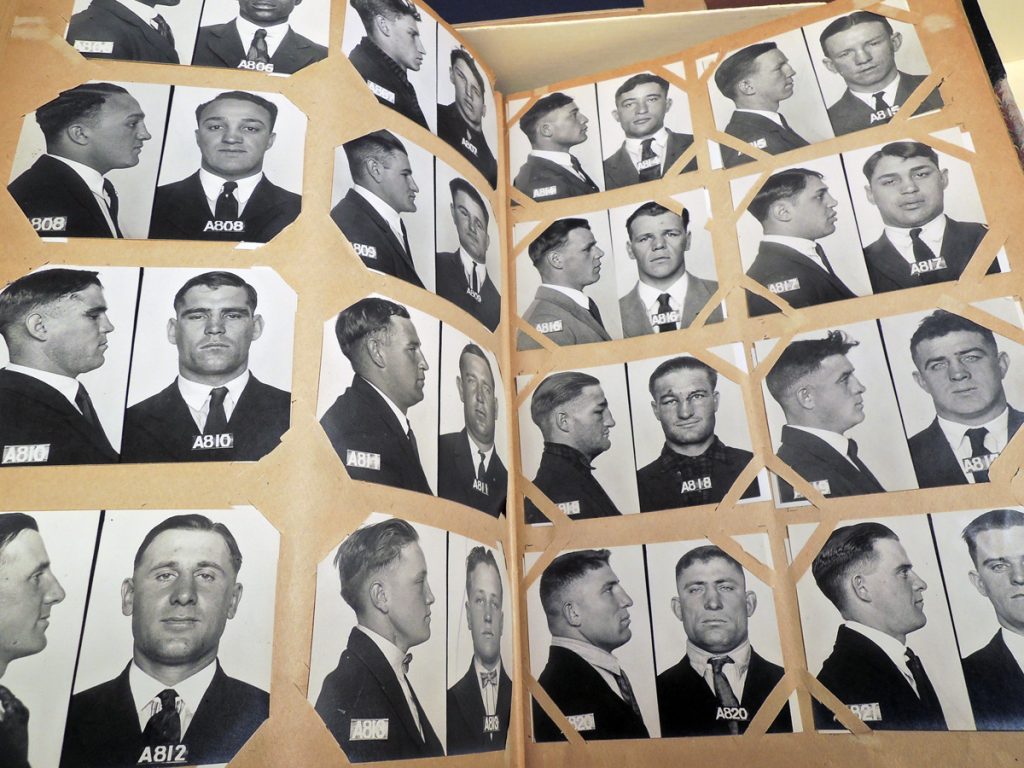 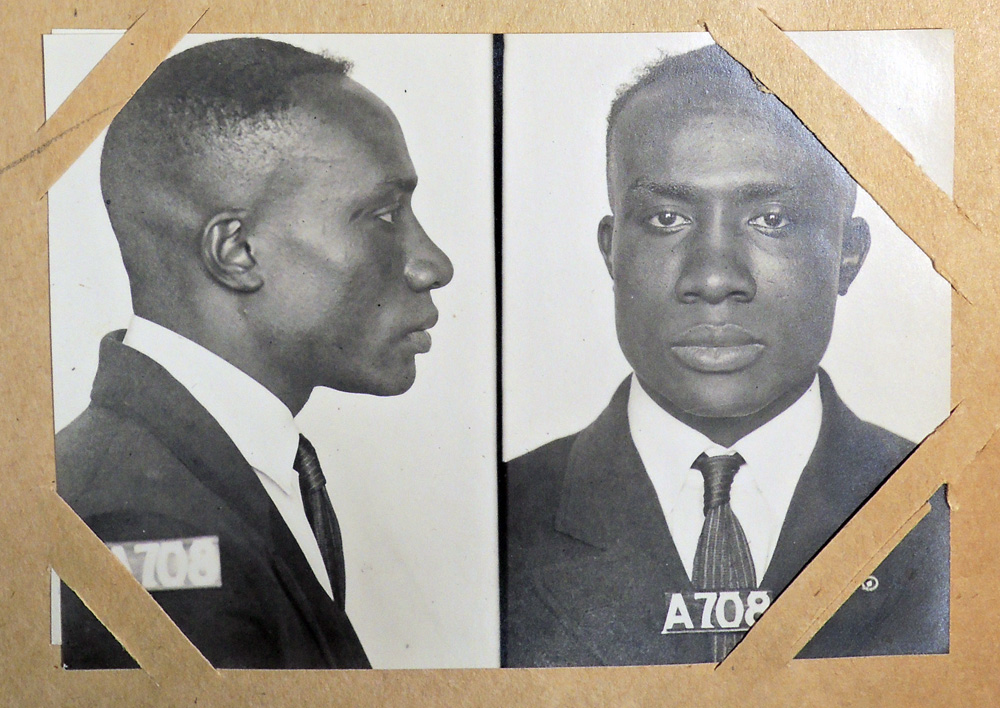 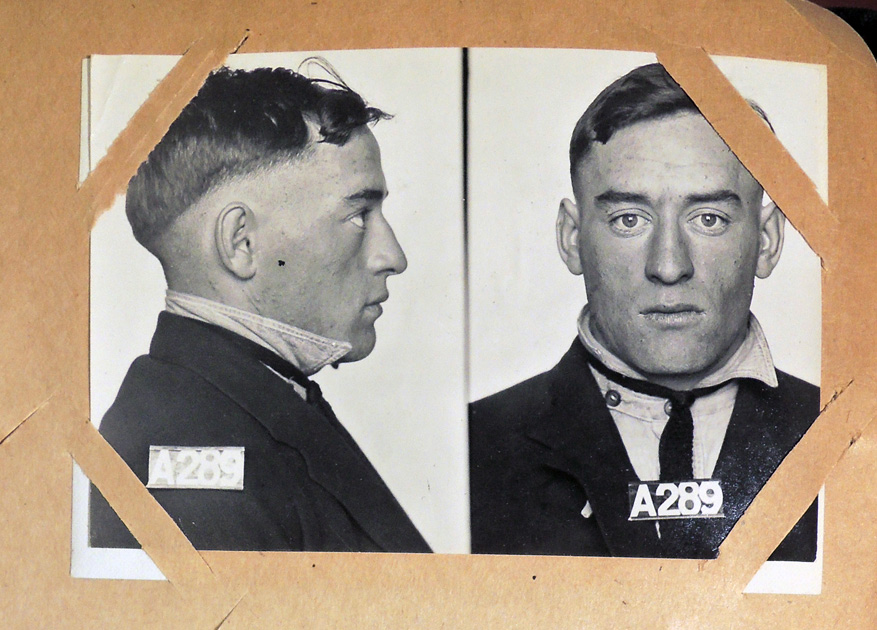