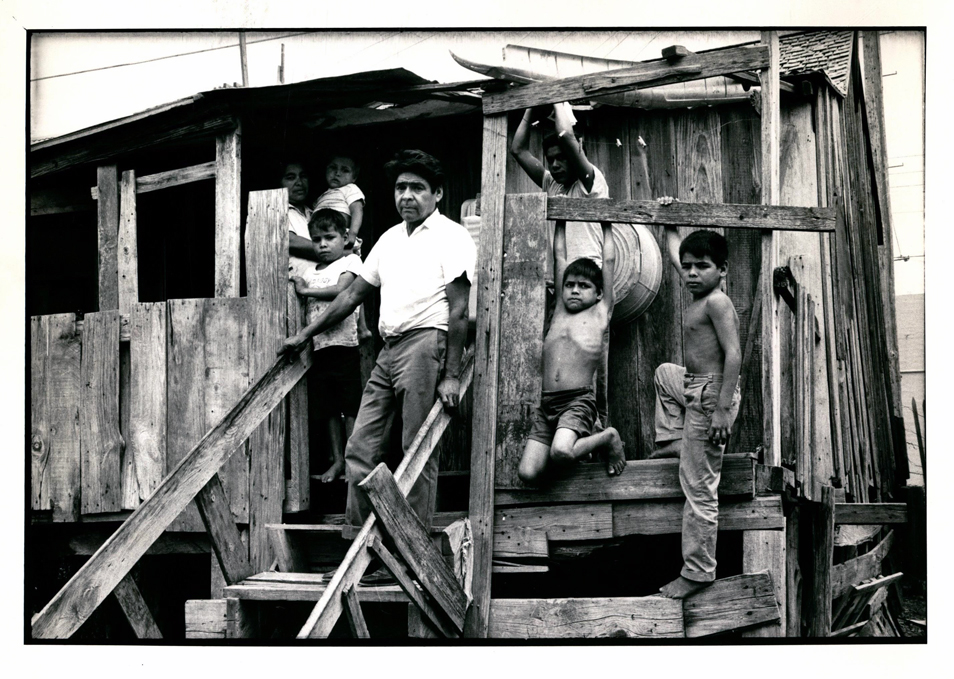 The work of 16 known photographers is represented in a series of 73 photographs documenting poverty across America in April/May 1968, recently acquired by the Graphic Arts Collection. The images, which were presumably commissioned for a Time Magazine issue on “Poverty in America: Its Cause and Extent” (May 17, 1968), illustrate rural and urban life in migrant camps, immigrant communities, and low-income areas from California to New York. Featured states include Texas, Kentucky, Florida, Alaska, Michigan, and Missouri, with a number of pictures taken in Greenville, Mississippi and Memphis, Tennessee. 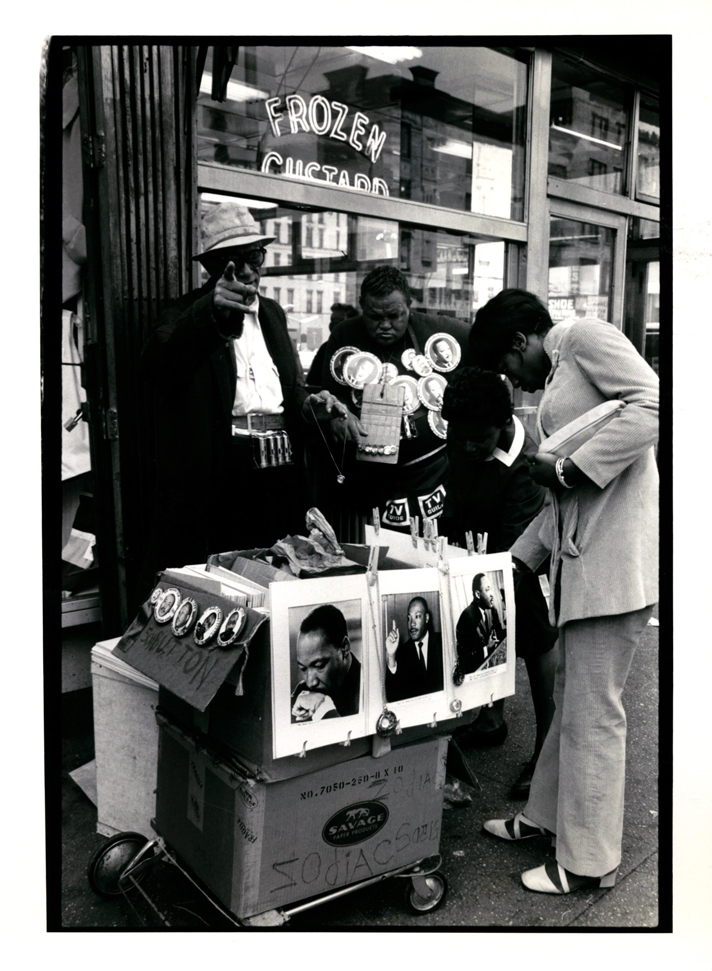 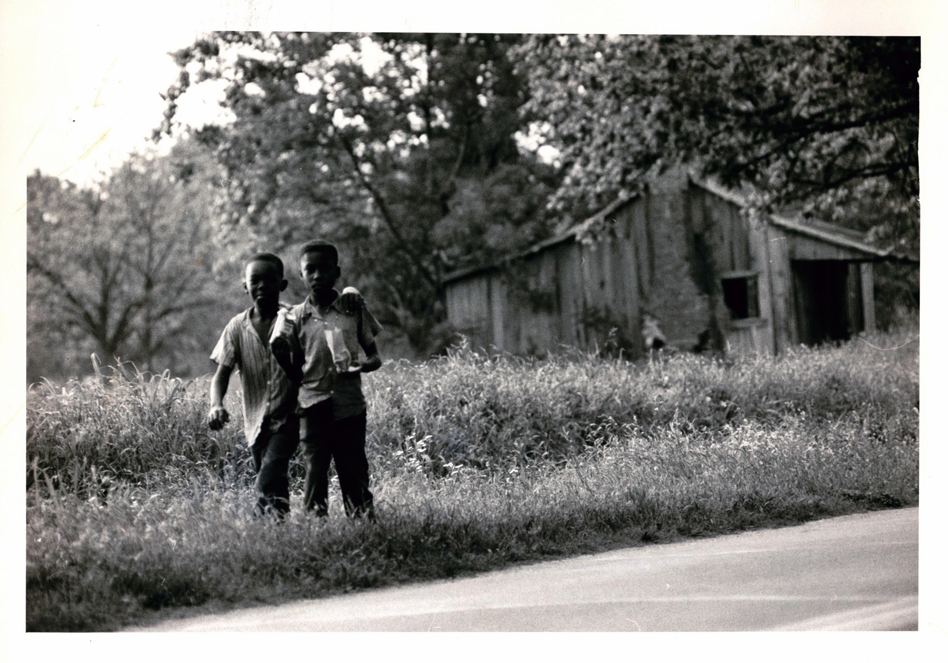 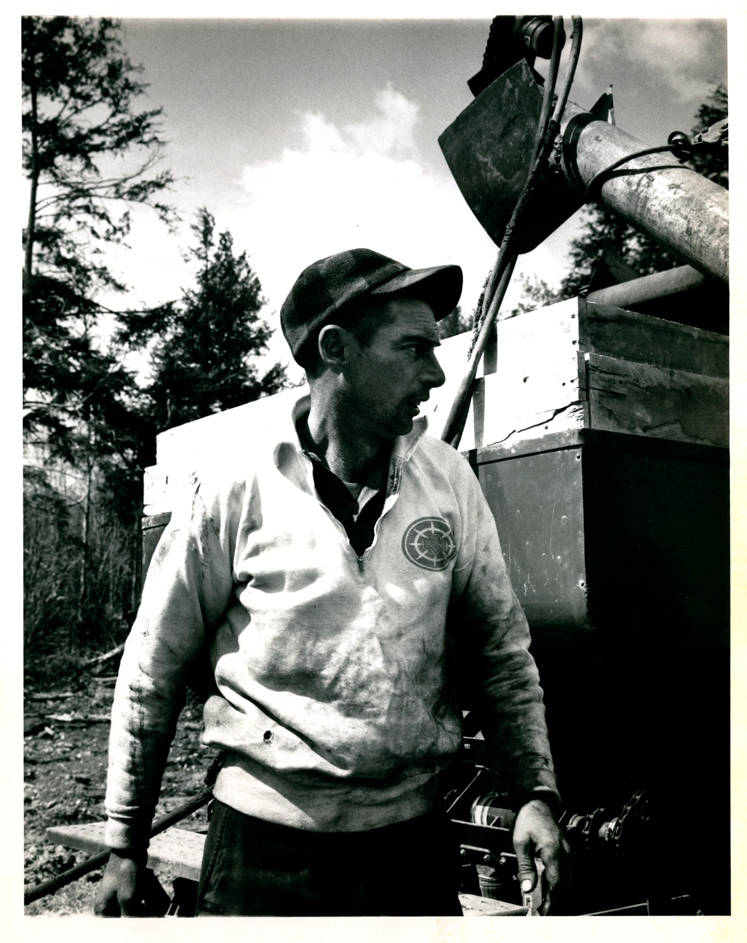 Some images are captioned with the names of pictured individuals, while others, such as the ones shown here, are only identified by city or state. A shot of “Mexican-American slum housing in Laredo, Texas” appears above, followed by images of Martin Luther Jr. ephemera peddled in Harlem, children in Mississippi and St. Louis, and labor in Maine and Alaska. All photographs are gelatin silver prints measuring 8 x 10 inches and uniformly printed on double-weight fiber paper. A full inventory is available through the library catalog record or here: Time Poverty in America inventory. 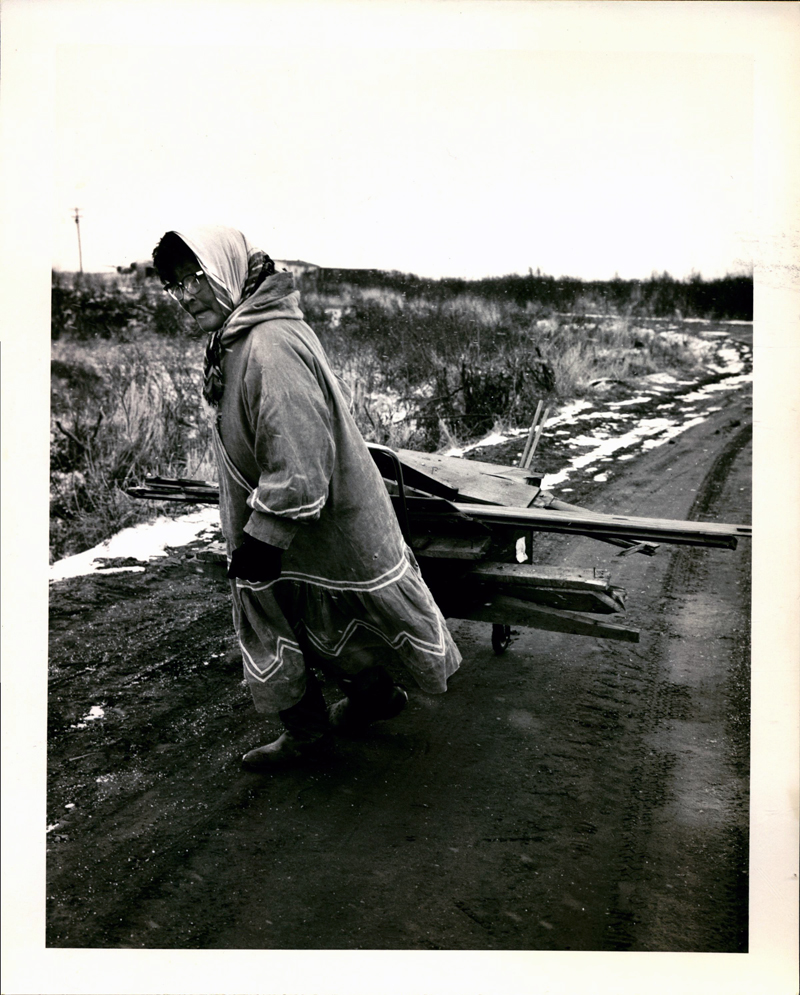 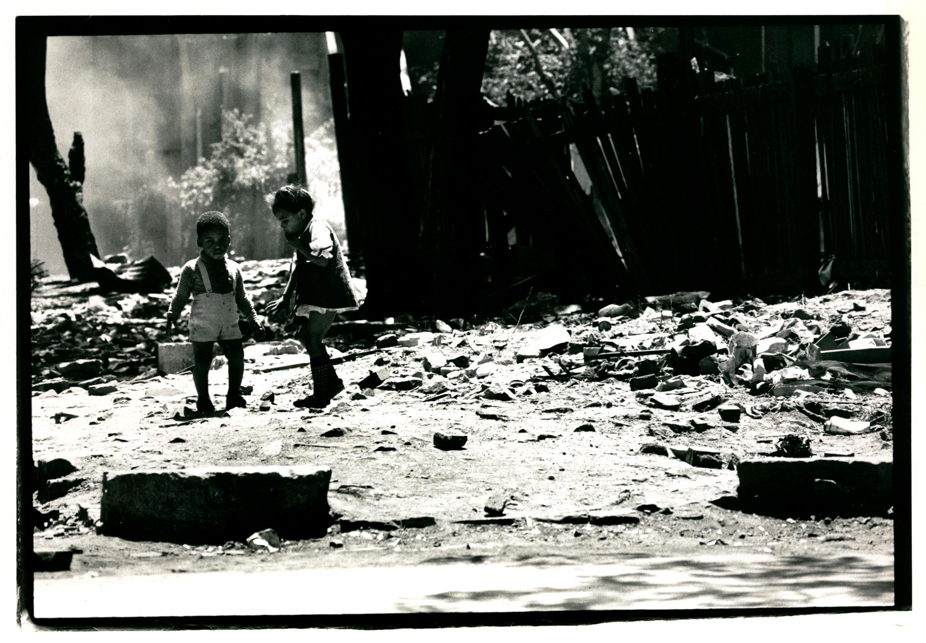 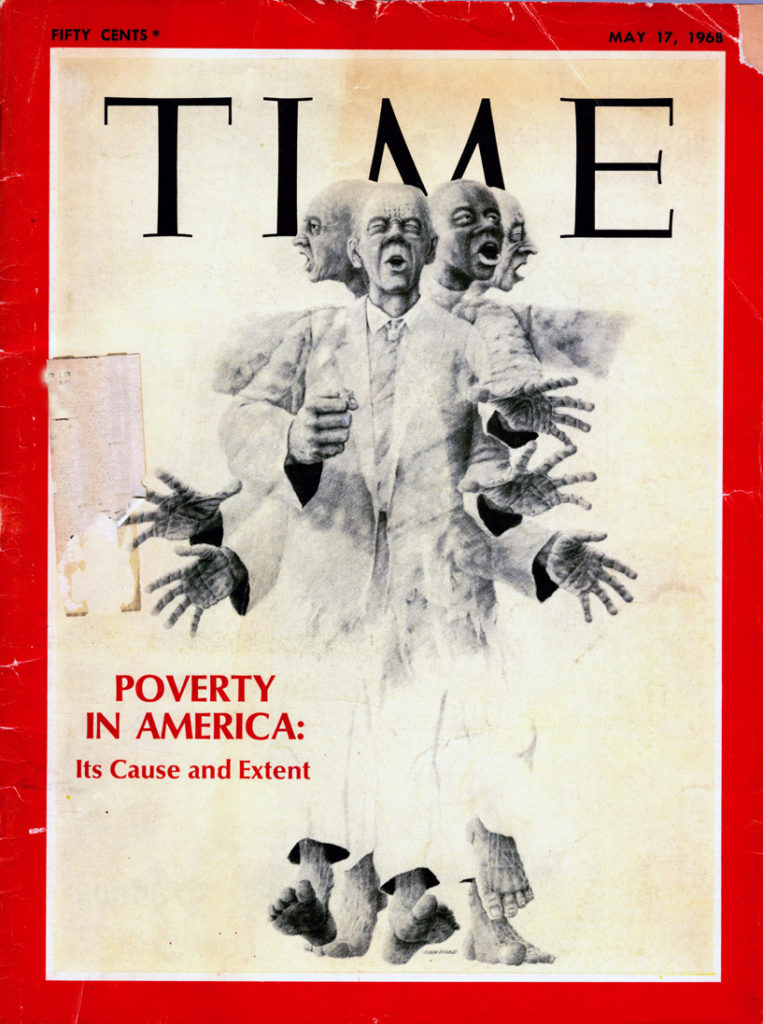