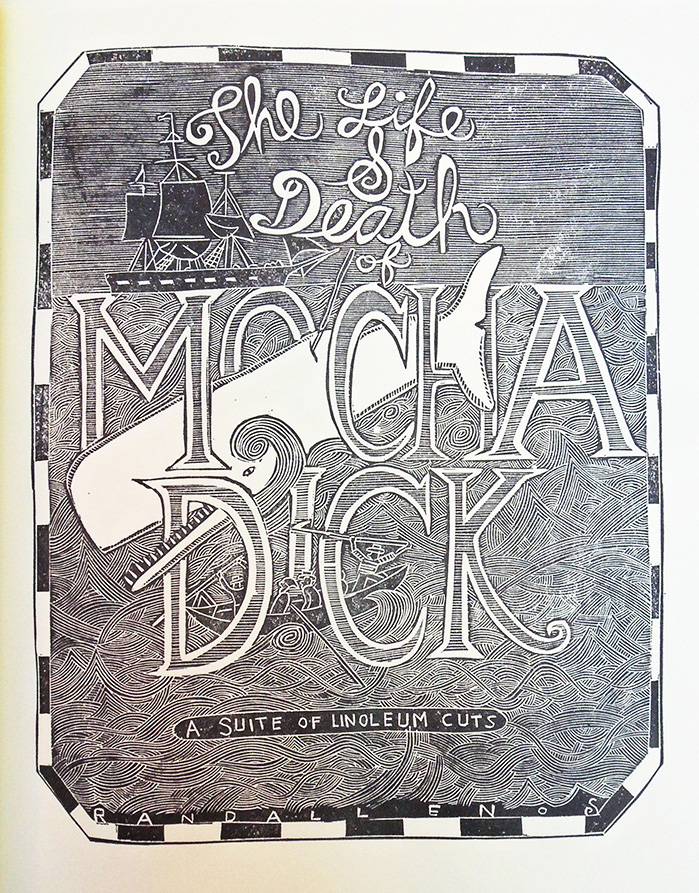 Abstract: “In 1841, Herman Melville sailed out to the whaling grounds of the South Pacific where he heard the legend of Mocha Dick. This huge bull sperm whale was known to attack whaling ships and battle his pursuers as they tried to harpoon him. Melville turned the whaler’s quest of Mocha Dick into the story of Captain Ahab and Moby Dick. Randall Enos tells the story of Mocha Dick, the hero of whales, and depicts the whale’s great battles and legendary encounters in a suite of eleven linoleum cuts.”–Strike Three Press. 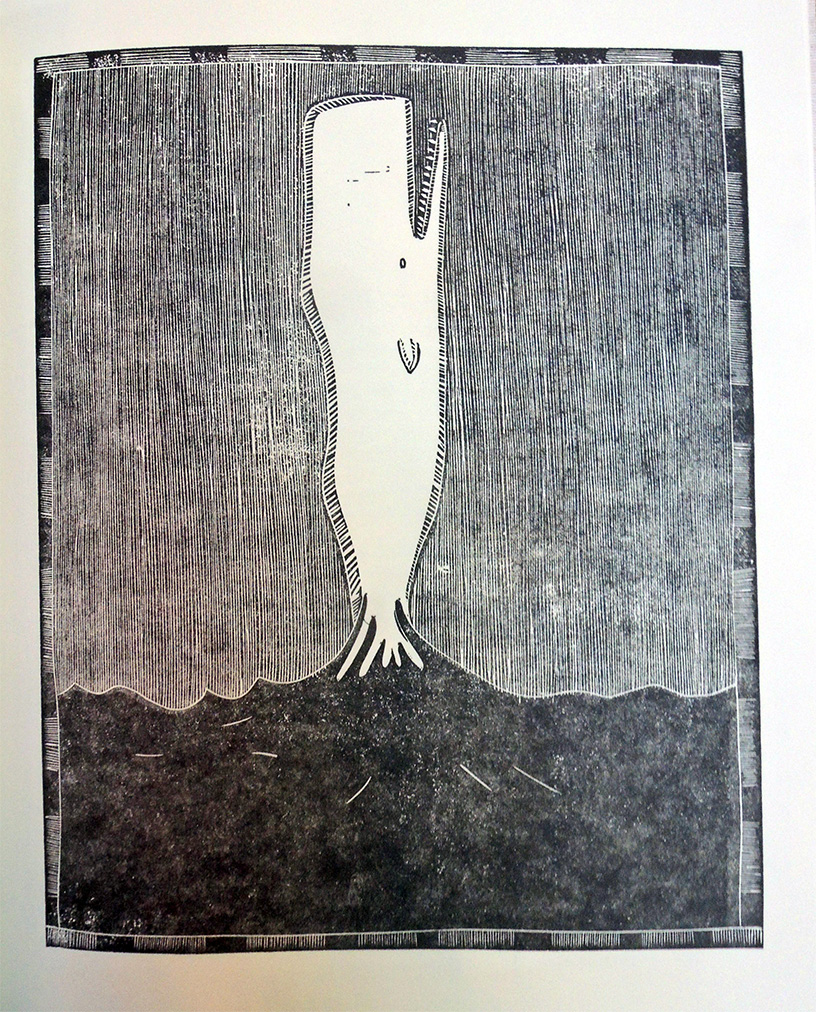 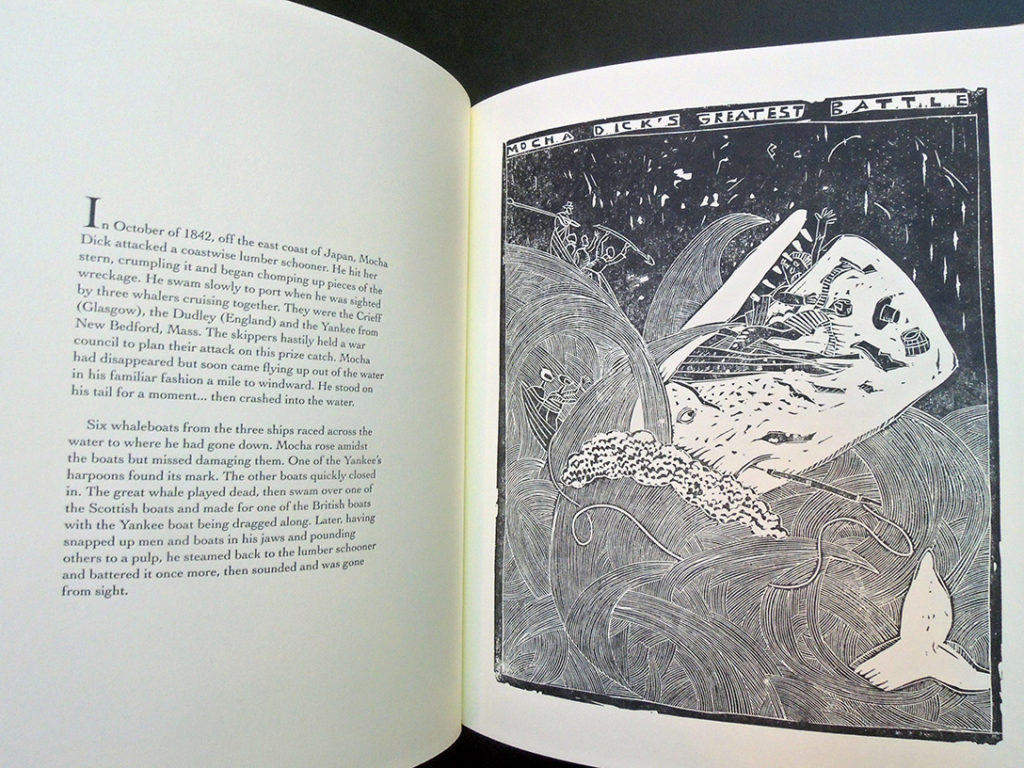 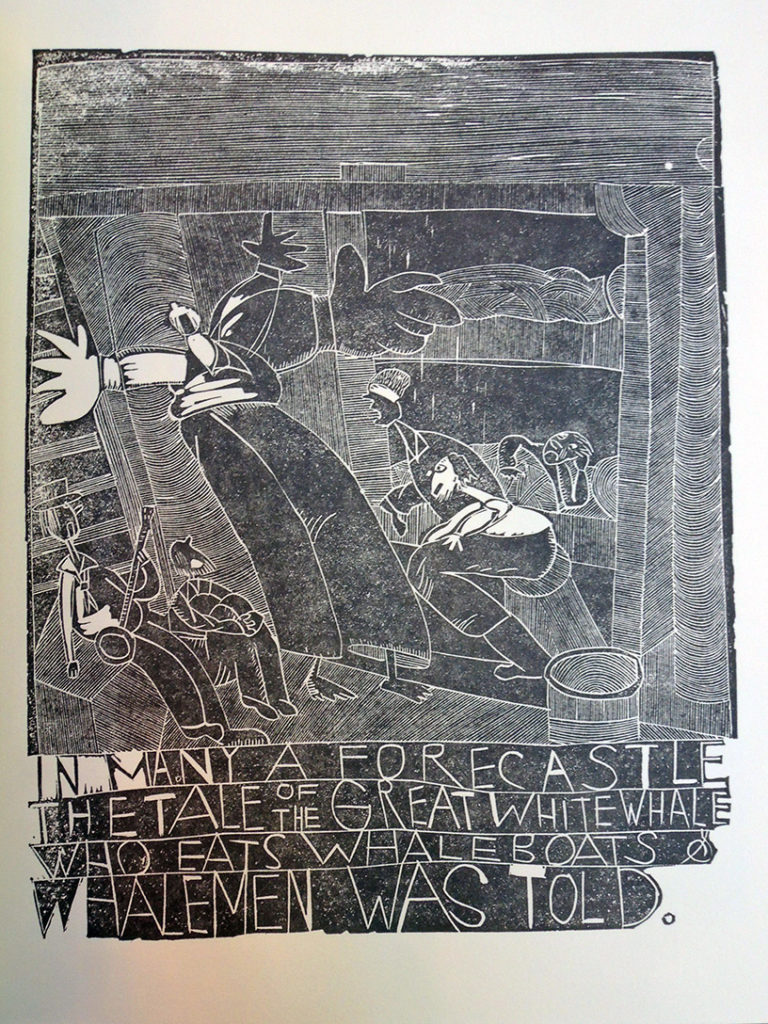 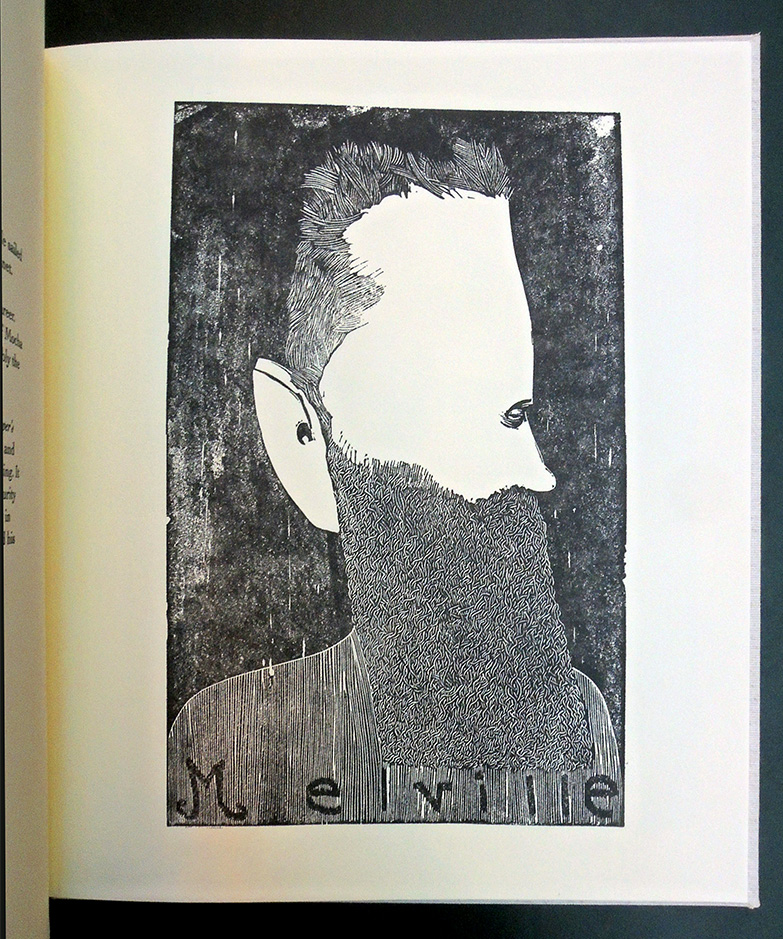 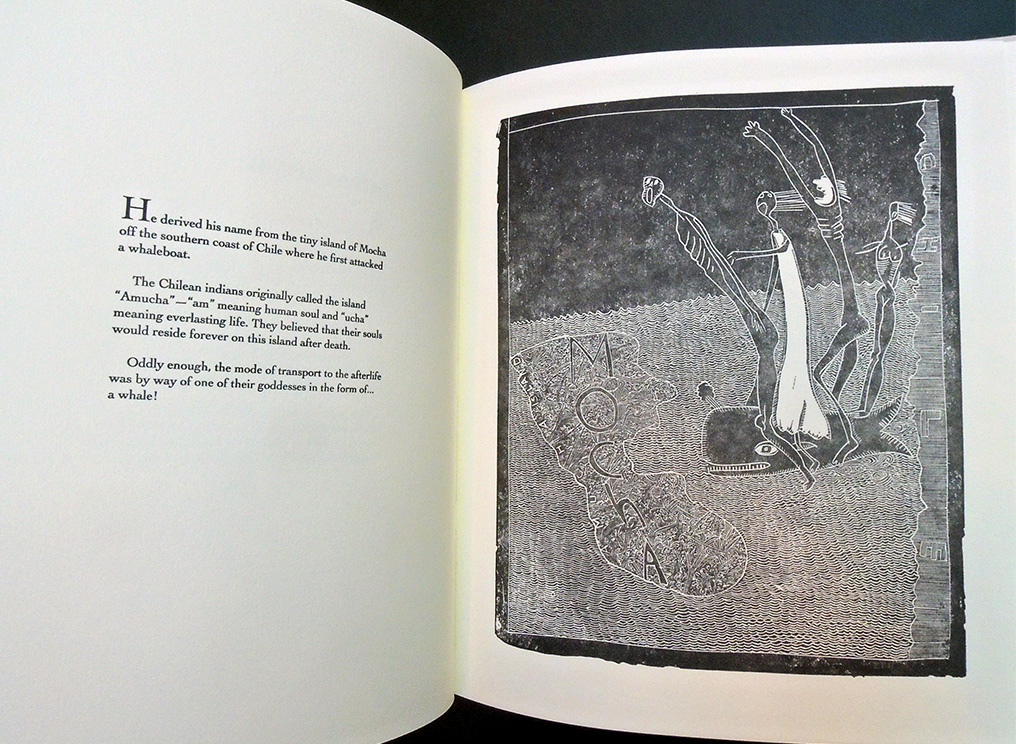 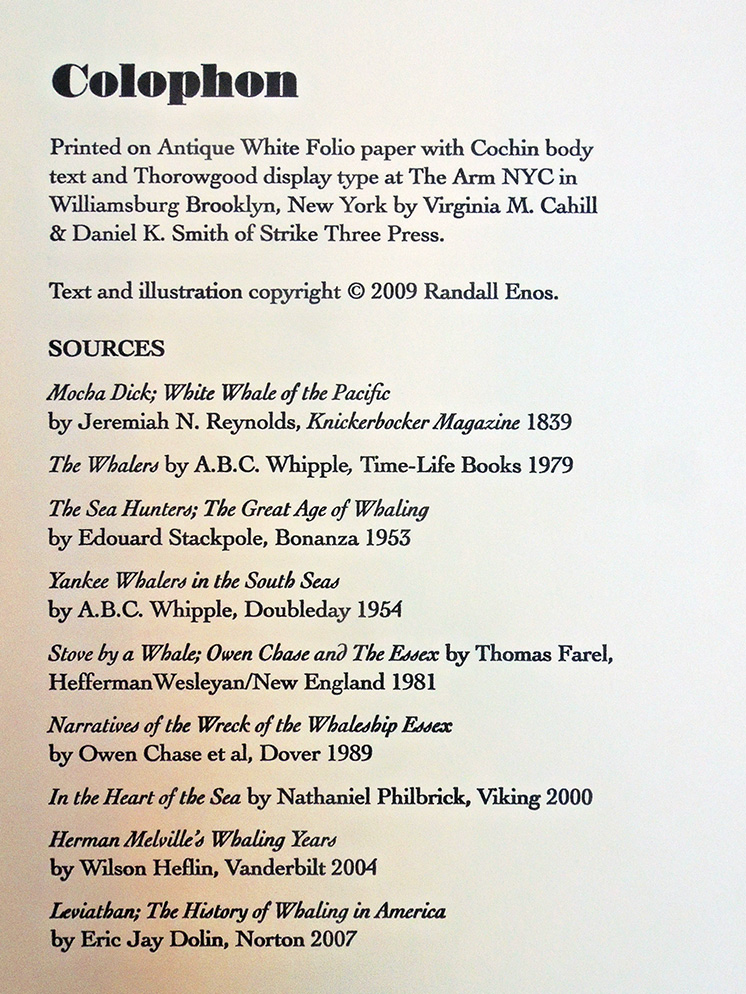 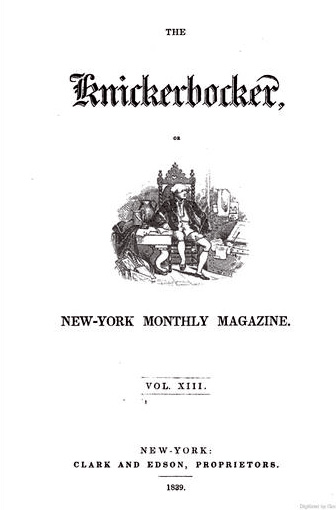 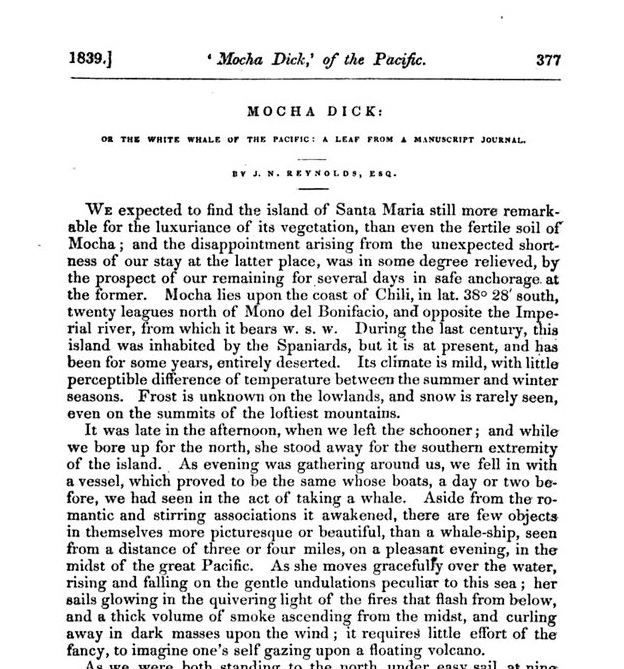 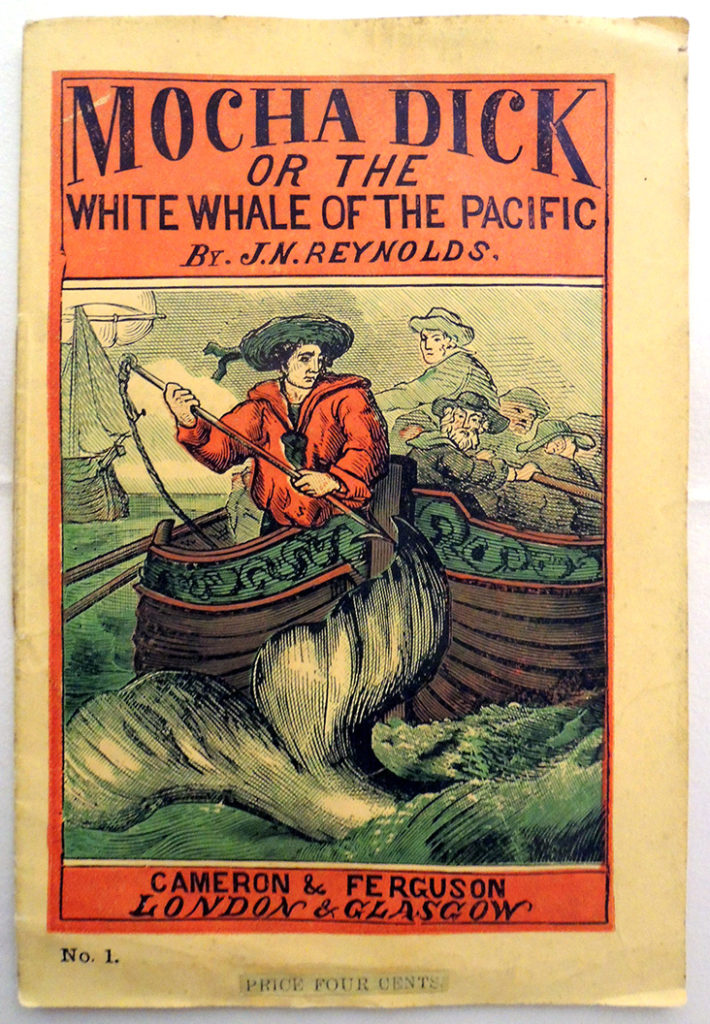