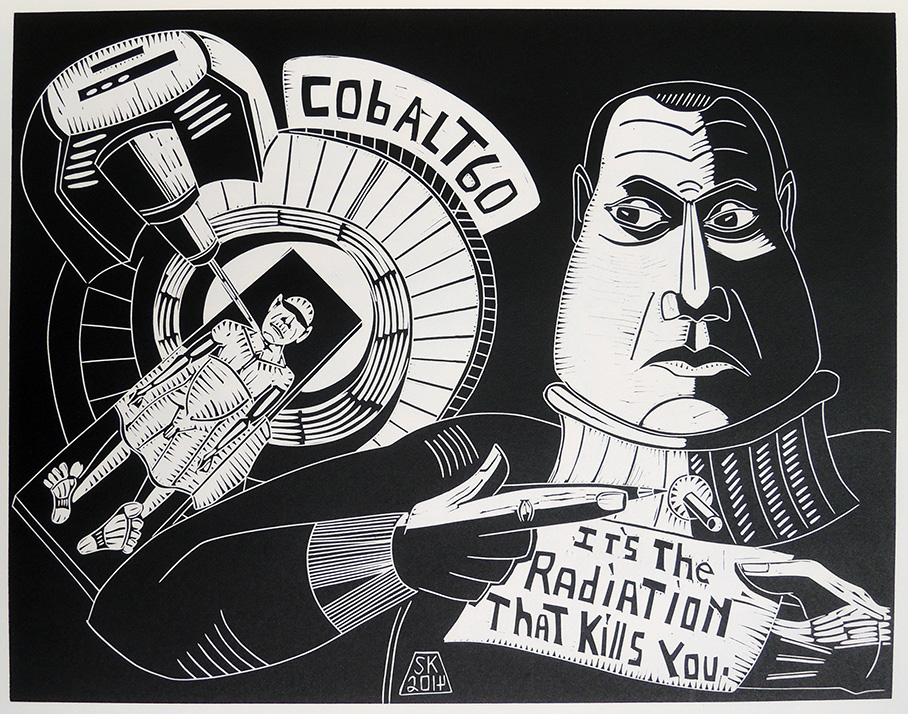 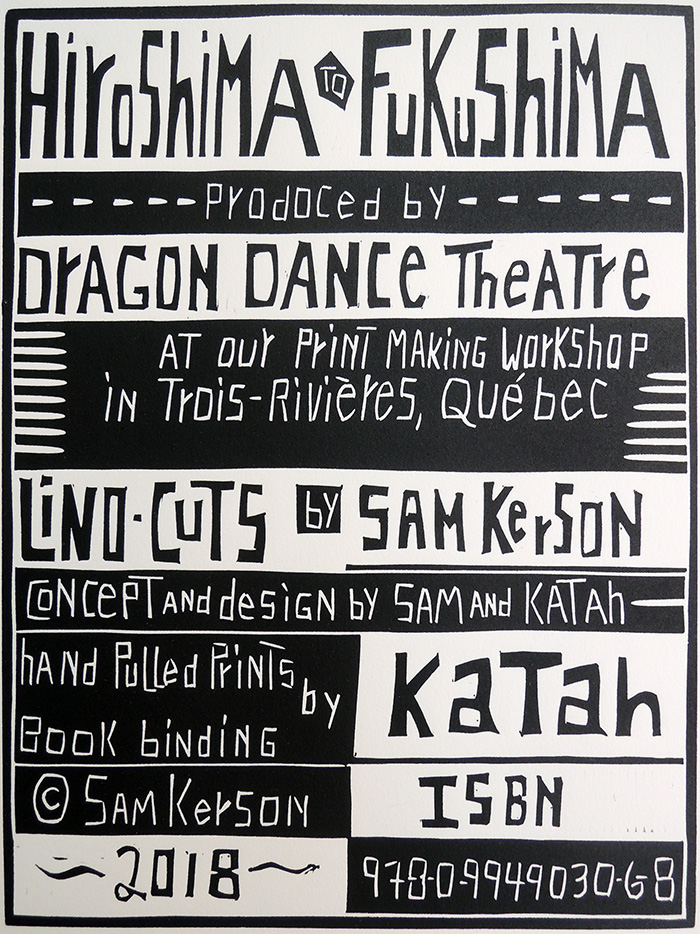 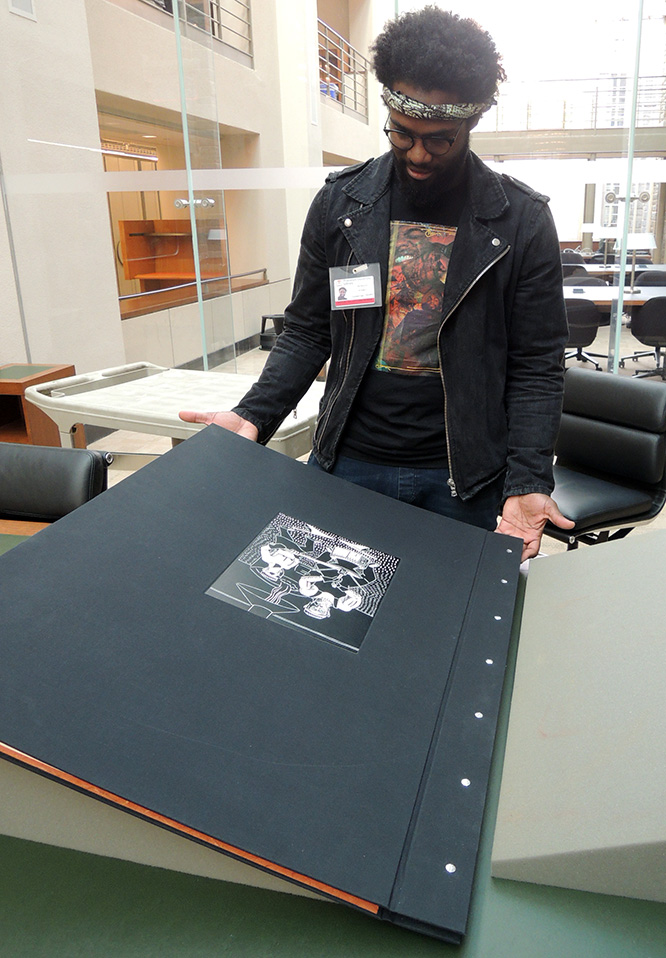 [left] A kind visitor offered to show how big this book really is.

ARTIST STATEMENT –Looking more closely at the experience of the nuclear era is daunting, to say the least. The accidents don’t end, the fall-out from the bombs doesn’t go away. The waste from the plutonium factories, the nuclear reactors, is saved and isolated in concrete and stainless steel cylindrical casks. These specialized storage units might contain the radioactive waste for a few hundred years, while critics talk of the radiological hazard lasting for hundreds of thousands of years. The bomb continues to haunt us!

Technology often threatens, “improvement”, a “better” bomb, they say, a more “intelligent” bomb. These radioactive mountains of waste are our inheritance from a war drunk, old uncle who made a terrible mistake, which he called, “science”, decades ago. They have not been able to admit it to this day. Quite the contrary our scientist, and his scientific method have gone into full denial, a sort of extreme denial, which denies that which is obvious to anyone who dares to look. They deny the effect of the accident at Three Mile Island. They deny the mortal consequences of the disaster at Chernobyl. They deny the extreme fragility of this technology, even after the three reactors melted down at Fukushima. We must see for ourselves; see with our own eyes what is obvious and self-evident.

In this book we have selected a number of incidents which we believe will let the historian see that, we of the twentieth and twenty-first centuries, were aware of the consequences of this technology. Our book might also support the protesters by recalling some of those protests that have been occurring since the invention of the bomb. We hope our book will be helpful to students of this end of the world technology and phenomenon. Our intention is to encourage resistance, even though it is late; the environment is compromised with dangerous radiation, our genes have been impacted, our offspring are mutating, therefore we must stop as soon as possible. Stop the bombing, testing and production. Shut off the nuclear reactors. –Sam Kerson, January, 2019 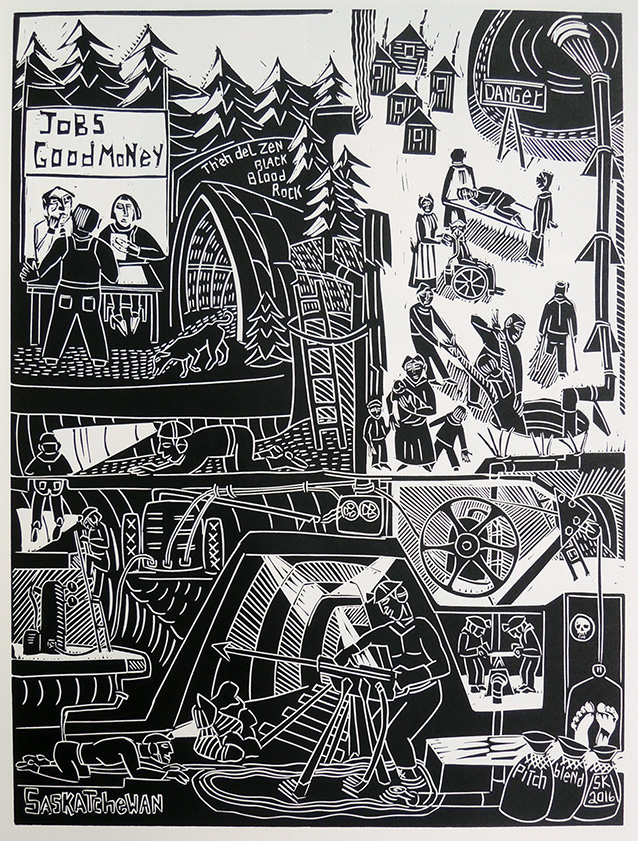 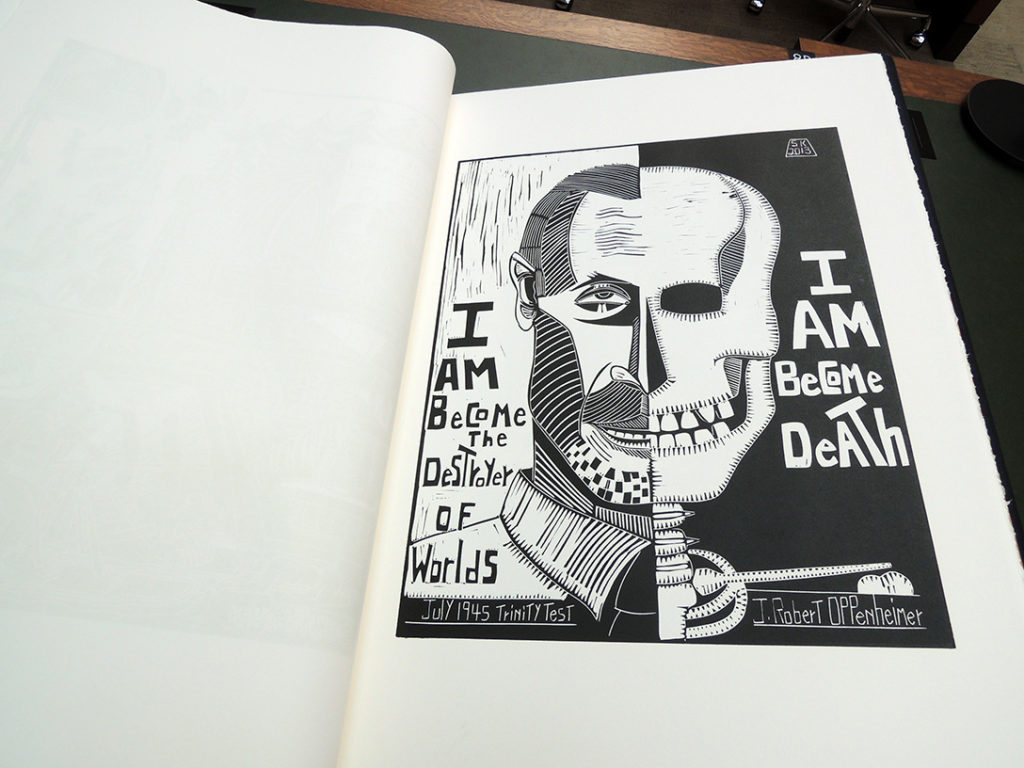 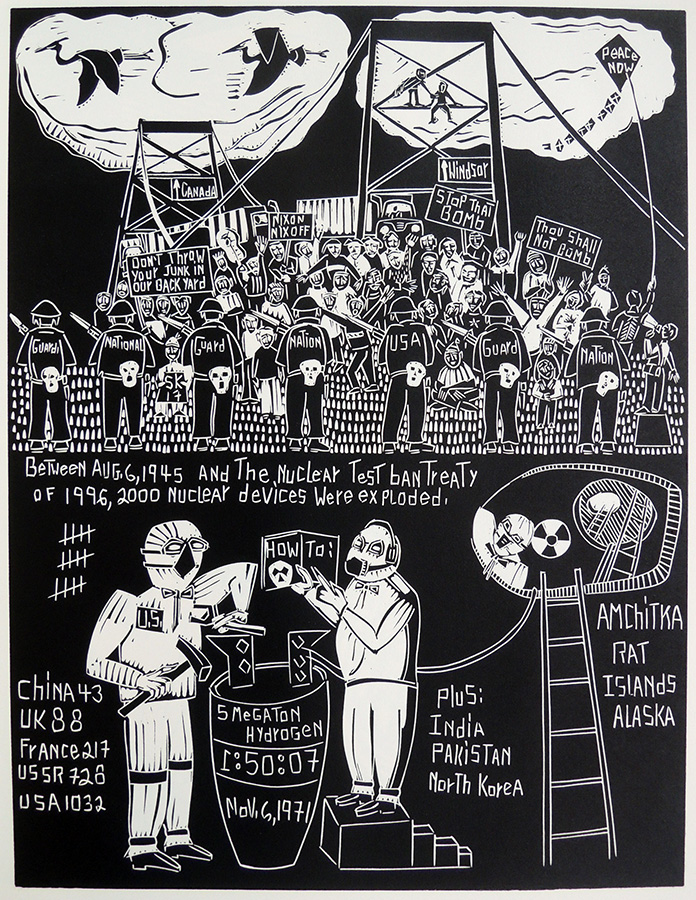 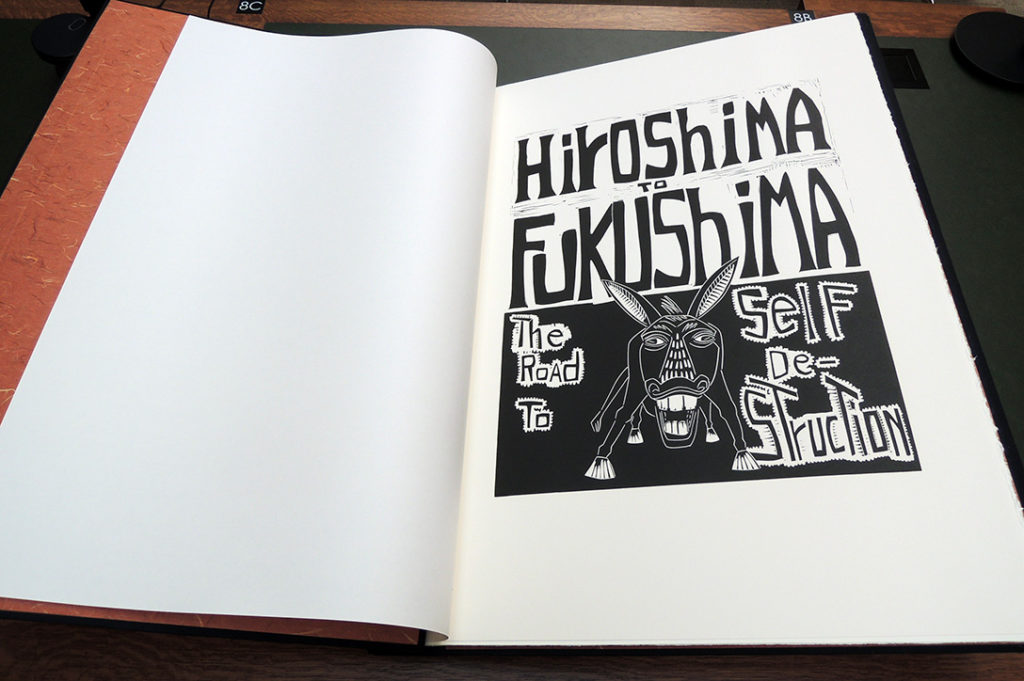