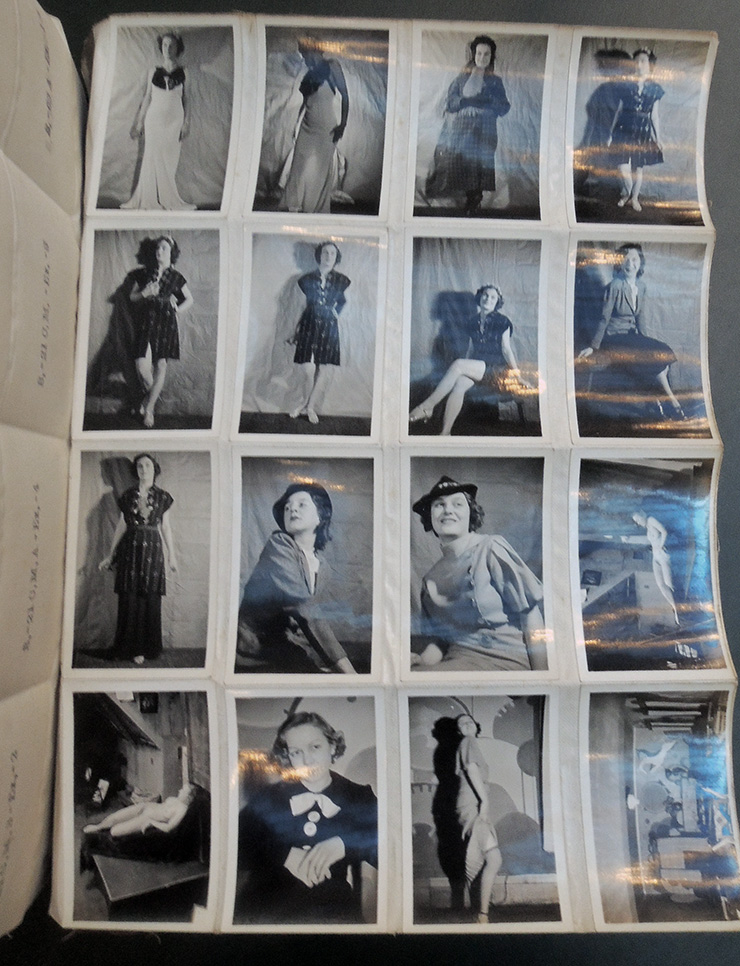 “The undressed human form has been a major subject in Western art since the classical period, but presented particular challenges to photographers who depicted real rather than idealized bodies.” This begins the description for the Princeton seminar in the history of photograph “The Naked and the Nude in Photography.” The course explores the practices of fine arts, pornographic, medical, and ethnographic representations of the body, but who knew this might also include the members of your local arts society? 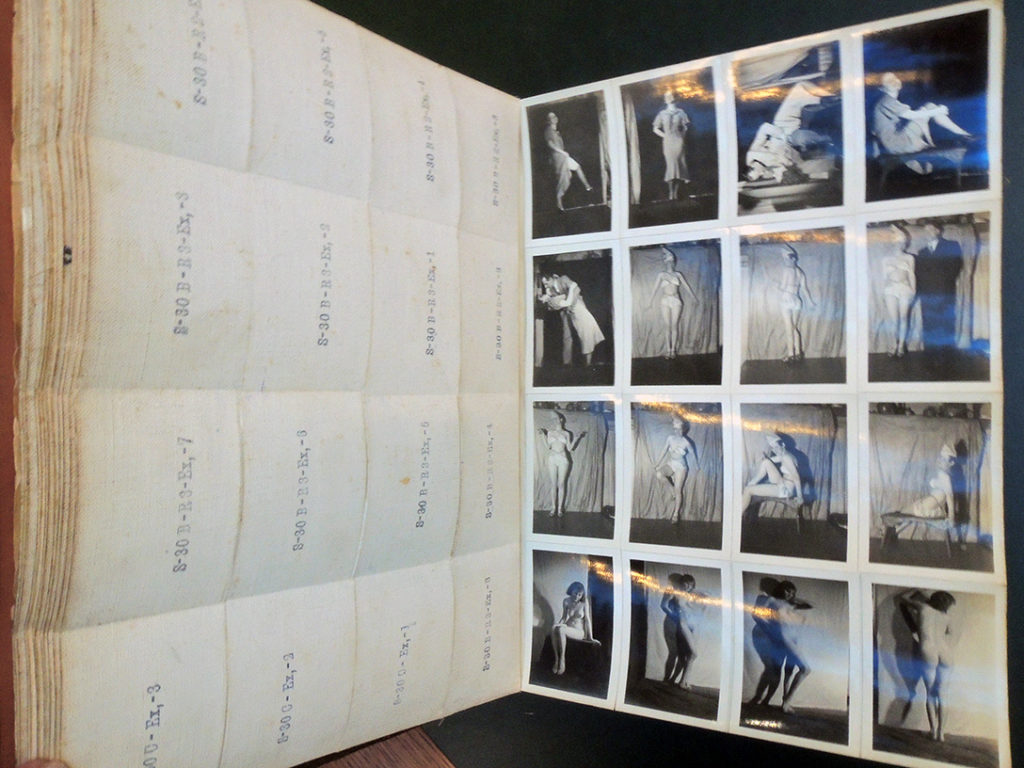 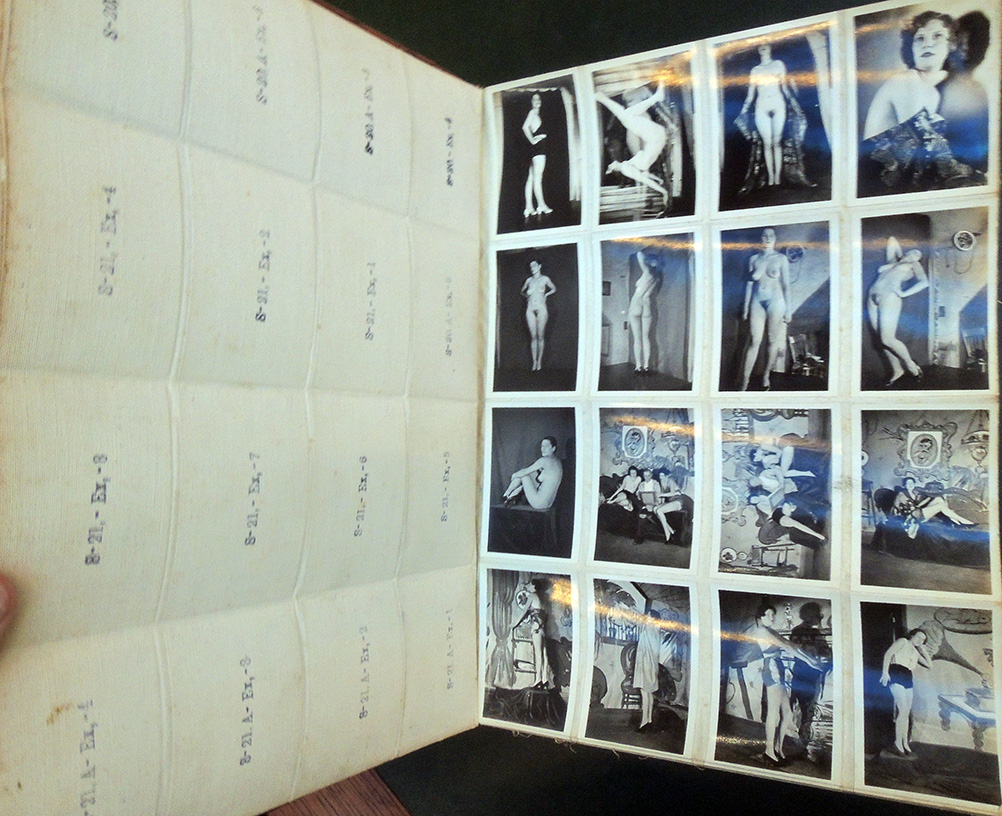 This is of particular interest to our collection because of our strong holdings by the Cleveland artist William Sommer (https://www.princeton.edu/~graphicarts/2012/06/sommer.html). The Kokoon Club was founded in 1911 by Sommer and his friends who were sometimes called the “Cleveland Secessionists,” an informal group of artists who embraced the ultra modernist art of the Fauves, the Blue Rider group and the Dadaists. Many of the early members, like Sommer, were employed with the Otis Lithograph Company, a major producer of stone lithographic posters based in Cleveland.

From its inception, the KoKoon Club artists gathered for life drawing sessions, hiring female models for the (male) members. This album is largely composed of figure studies taken at the Kokoon Arts Club headquarters. A smaller group depicts Club members, including a “Vagabond Party,” “Halloween Dance,” a “KoKoon Artists Masquette,” the 1935 “Bal Artistique”, the 1937 “Costume Bal”, and the 1938 “Silver Jubilee Bal.” About 80 images were made at the Great Lakes Exposition of 1936-1937. 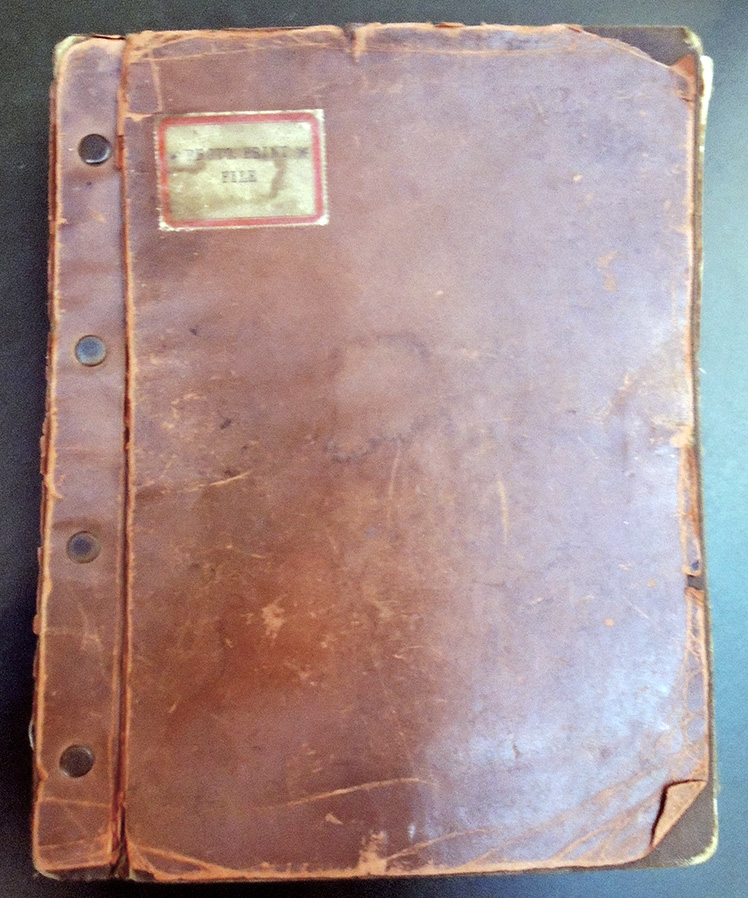 While the identity of the creator of the album is not stated, the most likely candidate is Edward J. Schwartz, who had been photographing Bal Masque events at least since 1925 and was listed in the 1931 Kokoon Arts Club Narrative and Roster as the official photographer.