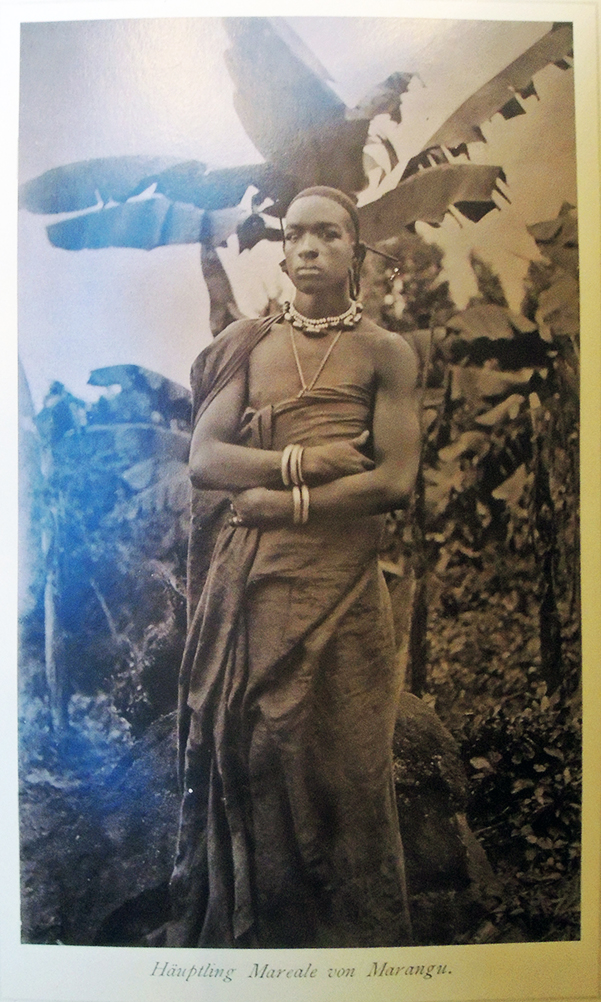 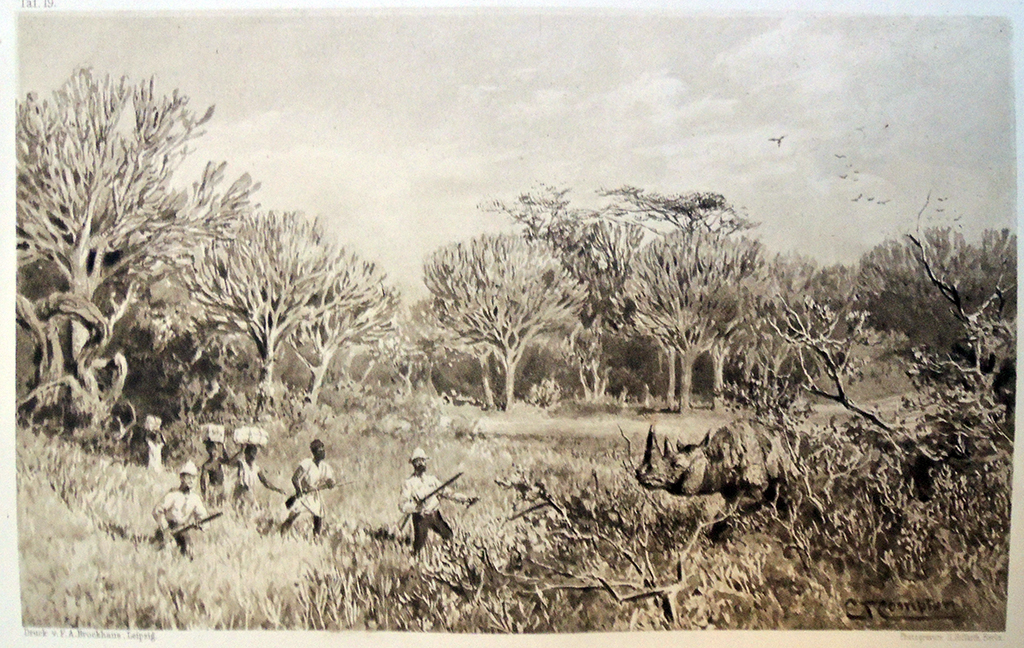 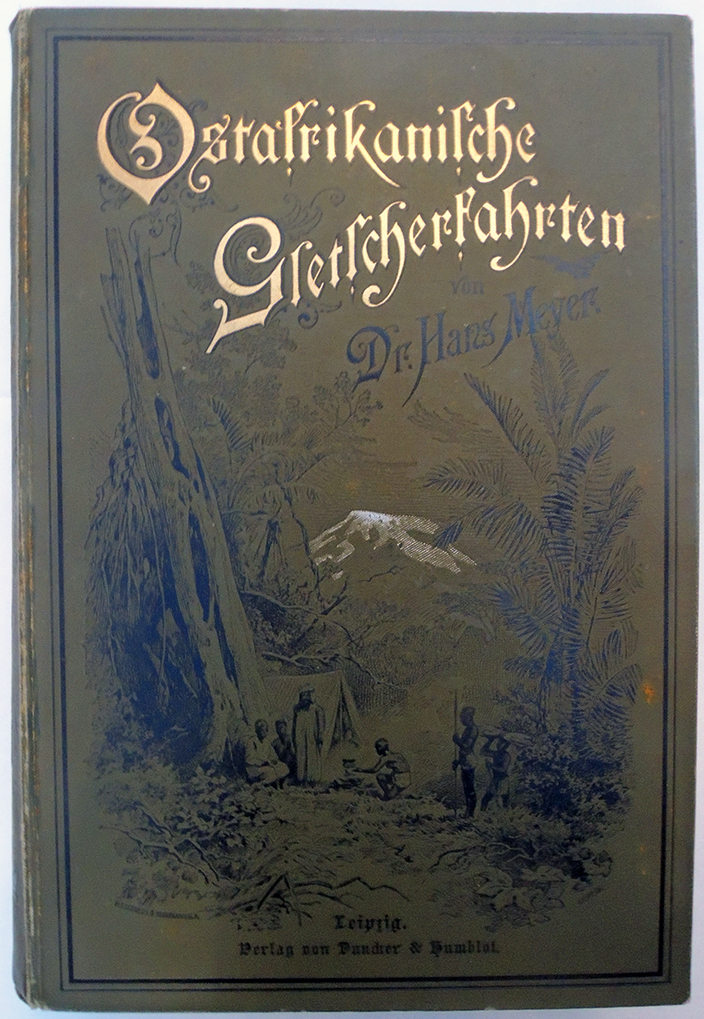 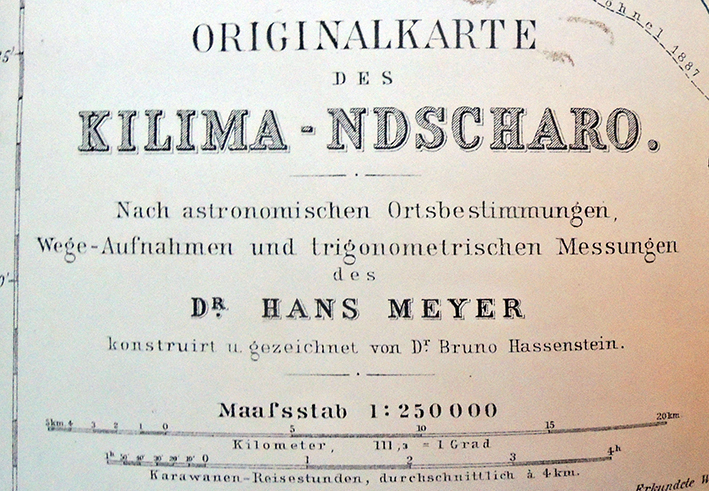 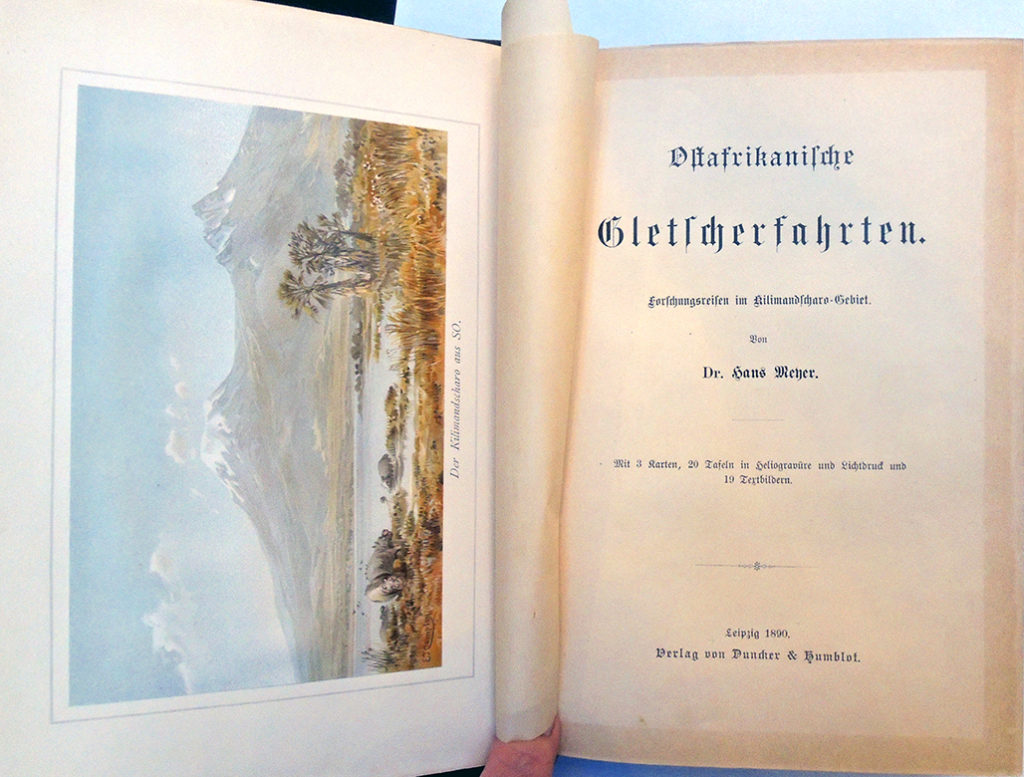 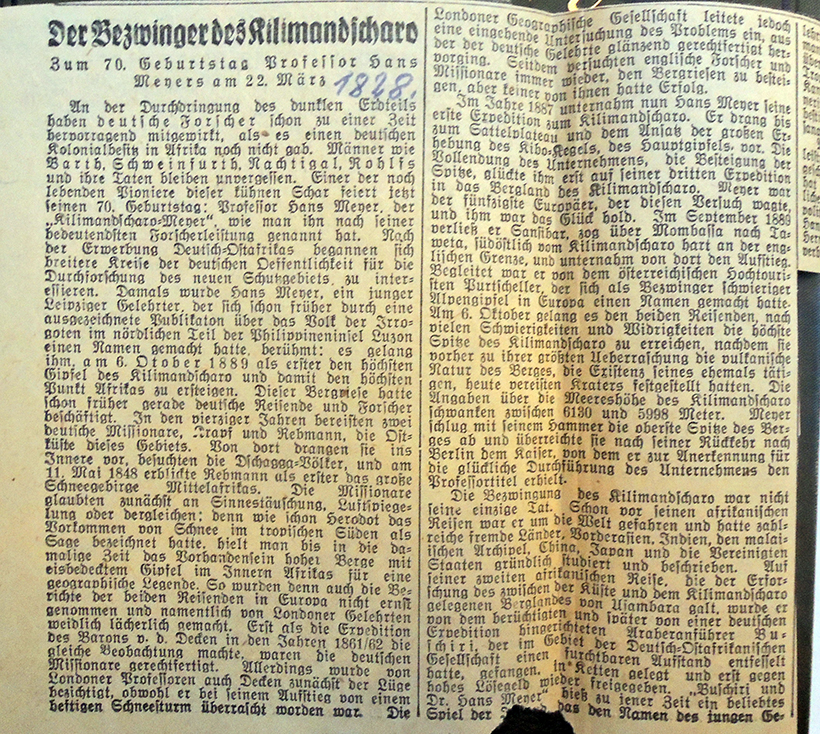 Three times Hans Meyer attempted to climb to the summit of Mount Kilimanjaro. On the third try, he succeeded in being the first European to make the climb. The following year, he published a richly-illustrated first-person account of this ascent and in 1891, published an English translation with the same images (Across East African Glaciers. An account of the first ascent of Kilimanjaro). The Graphic Arts Collection is fortunate to have acquired the rare fist edition of his account with photographs and photogravure plates from the negatives Meyer made during the third expedition. Here’s a quick review of his climbs:

“In 1887, Professor Hans Meyer, a German geographer, made his first attempt upon the summit of Kibo. Accompanied by Baron Von Eberstein, Meyer was eventually defeated by a combination of thick snow, 30m ice walls and his partner’s altitude sickness. The following day, from the safety of The Saddle, Meyer estimated that the ice walls descended to just below the crater rim at an altitude of about 5,500m. The ice was continuous over the entire peak and it was evident that the summit could not be reached without some considerable ice climbing.

After an aborted expedition in 1888, Meyer returned the following year accompanied by the renowned Alpinist, Ludwig Purtscheller and a well organised support group determined to scale the peak. The climbers came prepared with state of the art equipment and established a base camp on the moorland from where porters ferried fresh supplies of food from Marangu. …[after various attempts] they returned to advance camp to try again after three days. This time the route was clearly marked and the previously cut ice steps had held their shape. The rim was reached in 6 hours and at exactly 10.30hrs Meyer became the first recorded person to set foot on the highest point in Africa. https://ntz.info/gen/b00840.html#id04807 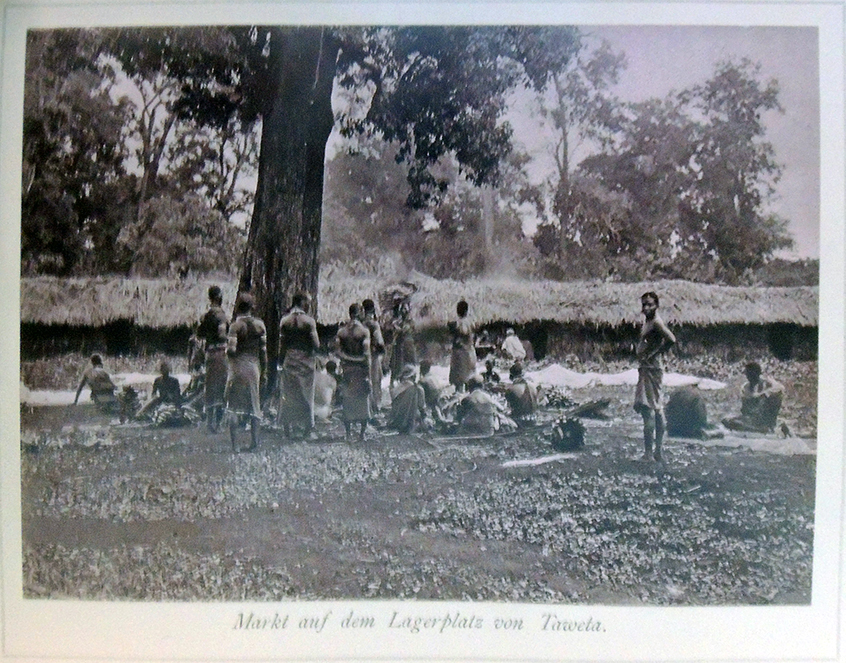 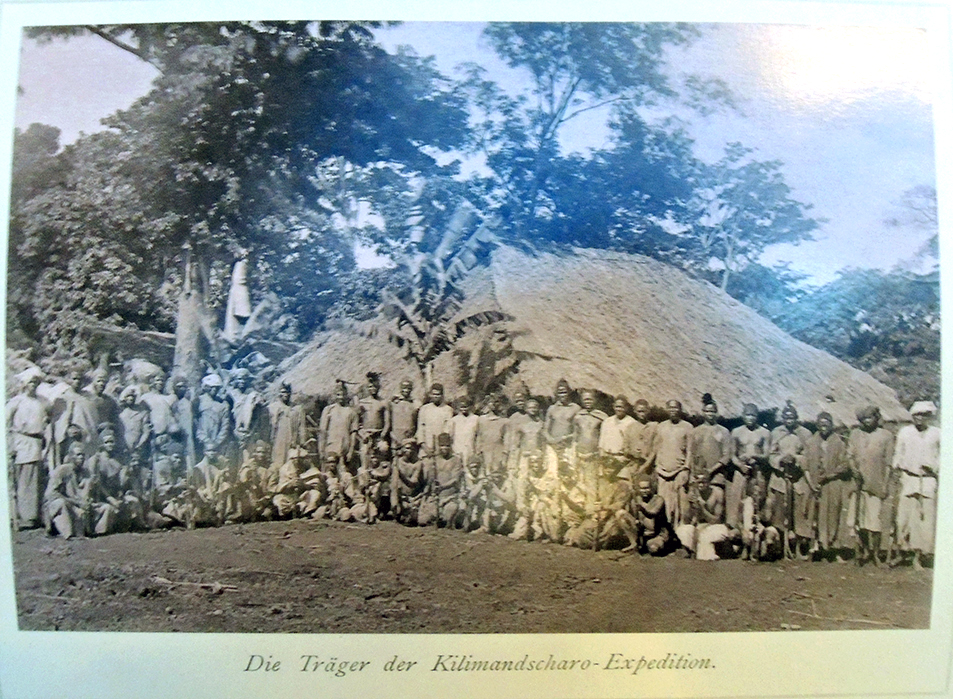 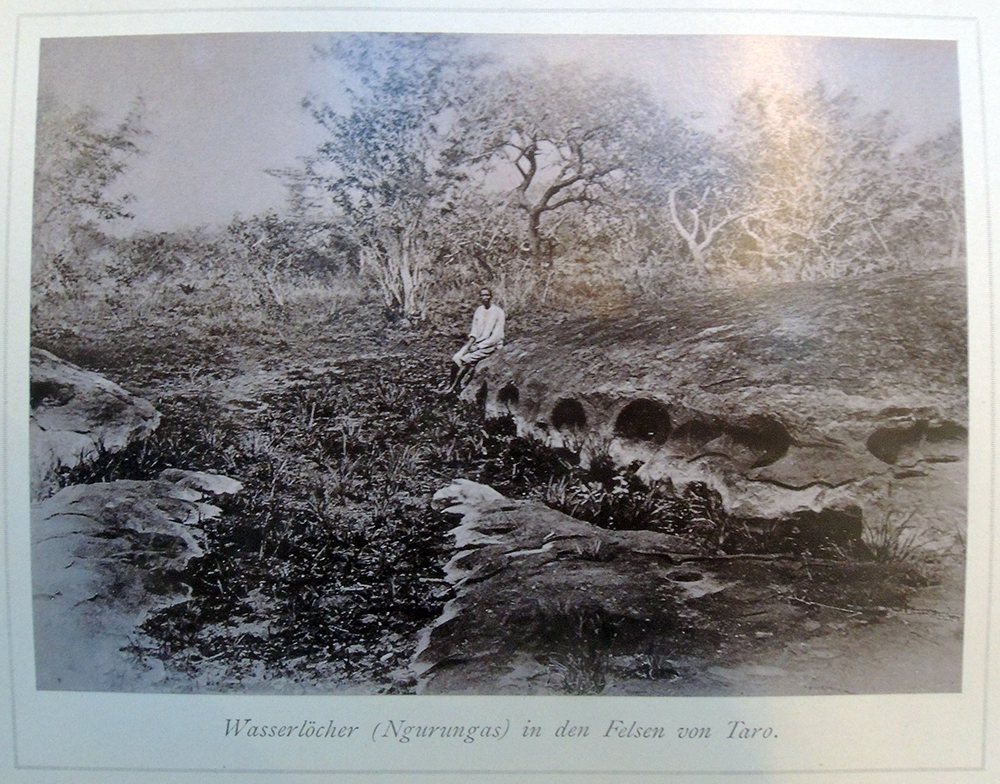 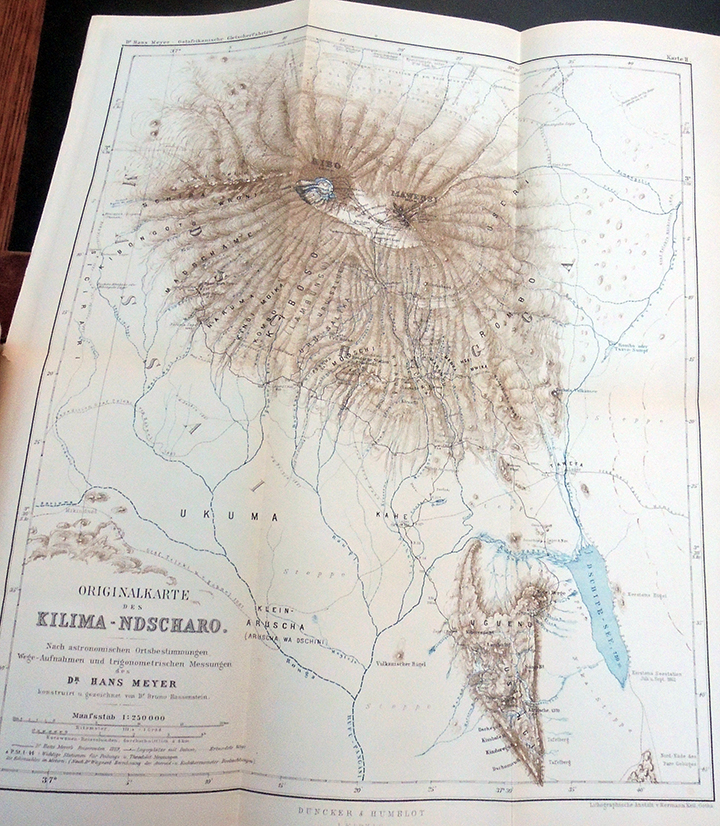