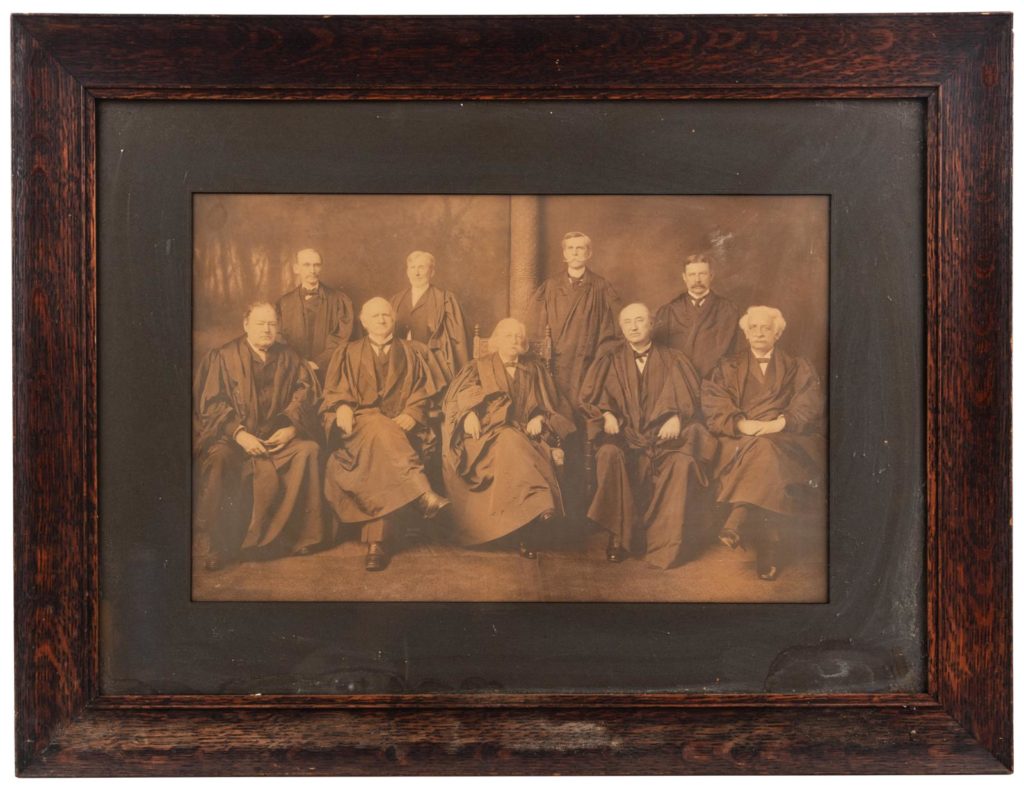 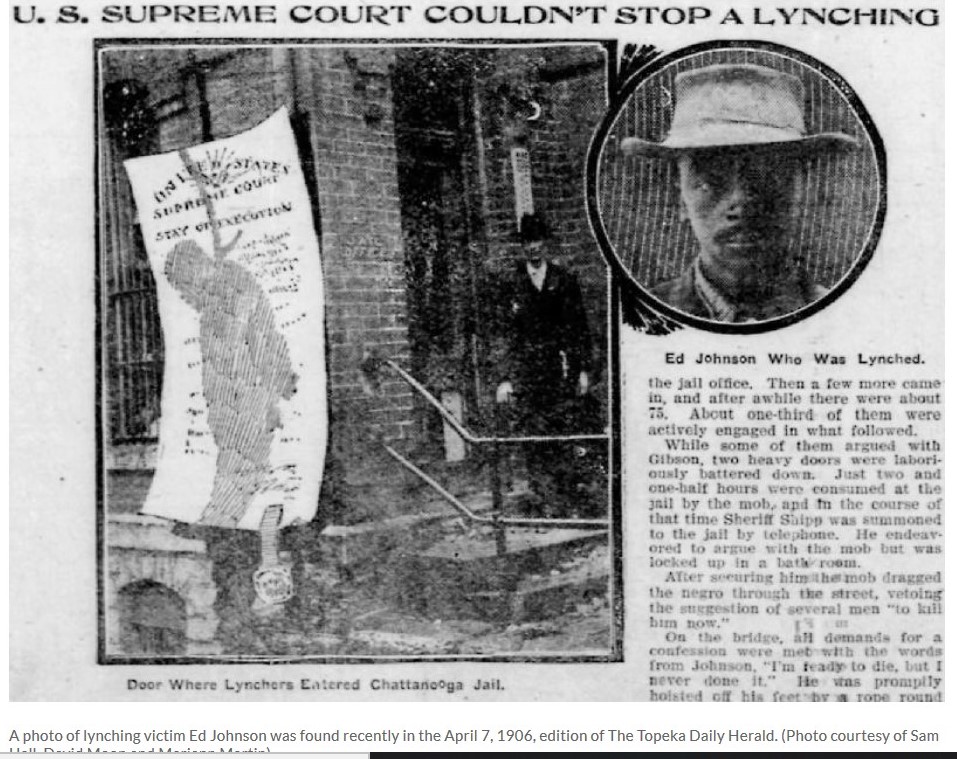 A photo of lynching victim Ed Johnson was found recently in the April 7, 1906, edition of The Topeka Daily Herald. (Photo courtesy of Sam Hall, David Moon and Mariann Martin)

In January 1906, a 19 year old carpenter from Chattanooga, Tennessee named Ed Johnson was wrongly convicted of raping a young girl and quickly sentenced to death. He was black, she was white, and the jury was white. There was clear injustice and after hearing the details, United States Supreme Court Justice John Marshall Harlan issued a stay of execution.

Before the Court could hear the appeal, a mob was allowed to break into the jail and drag Johnson to a nearby bridge to be lynched. When the rope broke, guns were pulled and he was shot to death.

At President Theodore Roosevelt’s orders, U.S. Attorney General William Moody sent investigators to Tennessee and on May 28, Moody did something unprecedented, then and now. He filed a petition charging Sheriff Shipp, six deputies and 19 leaders of the lynch mob with contempt of the Supreme Court. The justices unani­mously approved the petition and agreed to retain original ju­risdiction in the matter. 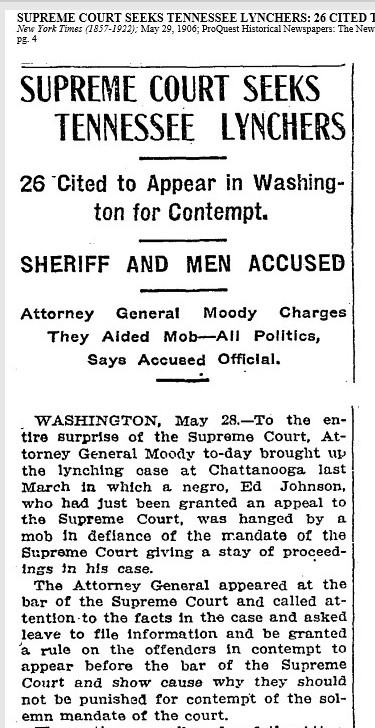 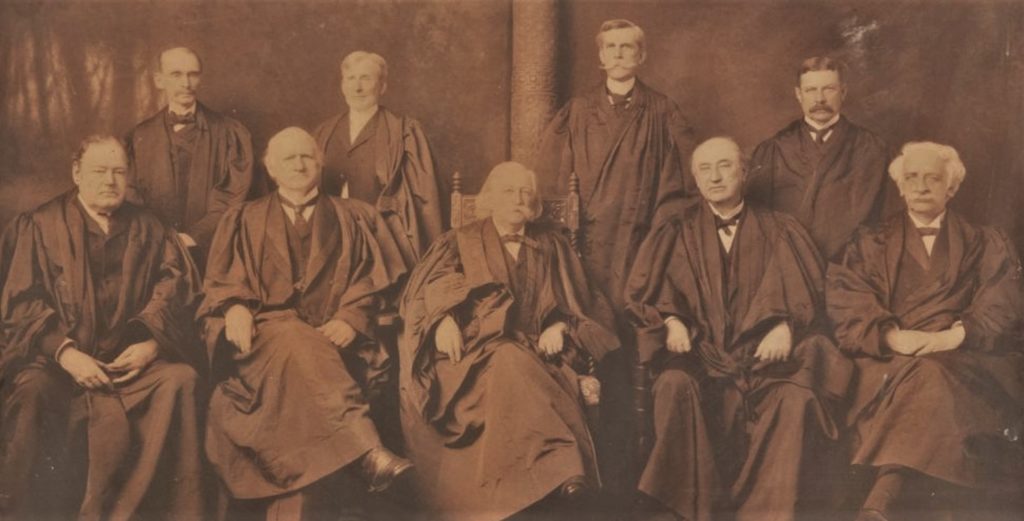 What followed was United States v. Shipp, 203 U.S. 563 (1906), argued February 12 until June 29, 1907. This was the first and only time the Supreme Court tried a criminal trial. Chief Justice Fuller personally read his majority opinion on May 24, 1909, finding Shipp, one of his deputies and four leaders of the mob guilty of contempt. Shipp and two others were ordered to serve 90 days in jail, while the others were sentenced to 60 days, all at the U.S. jail in the District of Columbia. Like his co-defendants, Shipp was released early. Returning to Chattanooga by train on Jan. 30, 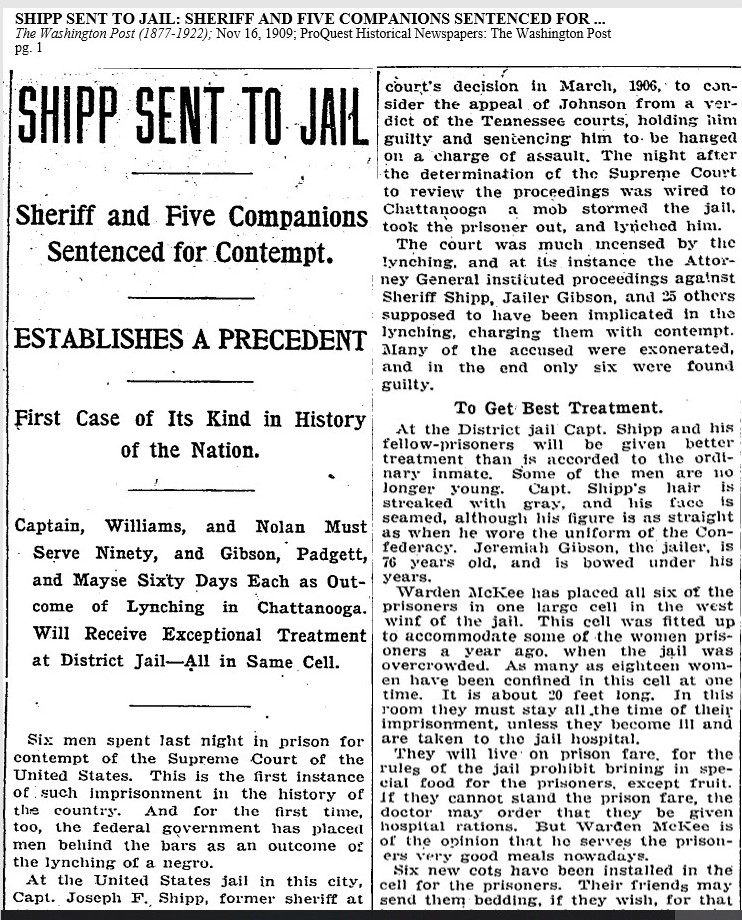 An article in the New York Times stated, “The open defiance of the Supreme Court of the Uni­ted States has no parallel in the history of the court. No justice can say what will be done. All, however, agree in saying that the sanctity of the Su­preme Court shall be upheld if the power resides in the court and the government to accomplish such a vindication of the majesty of the law.” 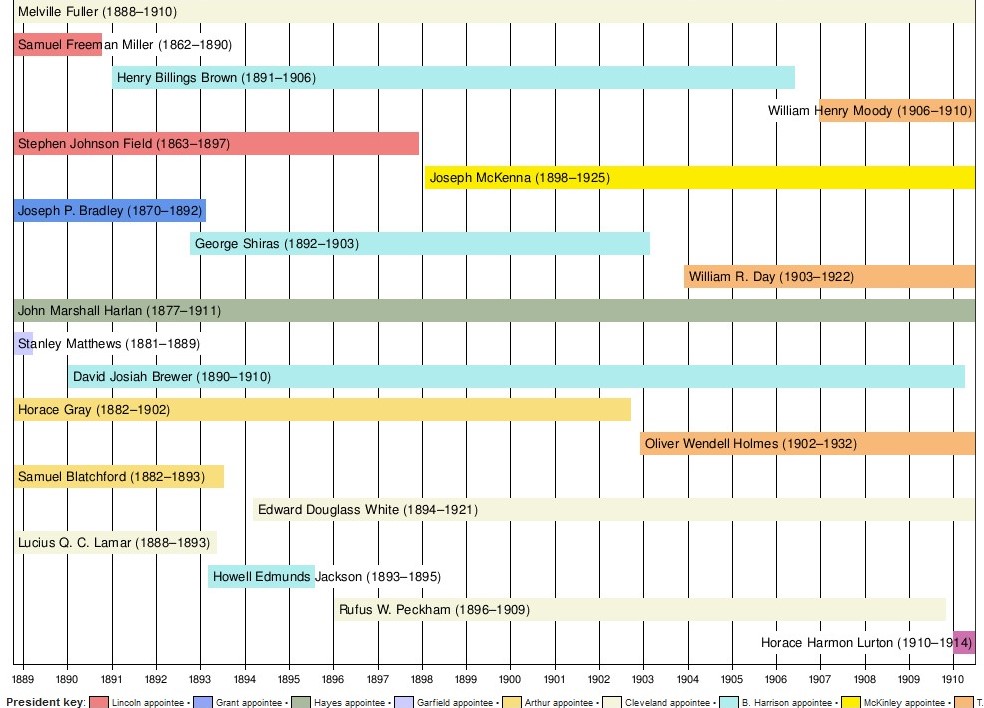 “Ninety-four years after the lynching, in February 2000, Hamilton County Criminal Judge Doug Meyer overturned Johnson’s conviction after hearing arguments that Johnson did not receive a fair trial because of the all-white jury and the judge’s refusal to move the trial from Chattanooga, where there was much publicity about the case.” 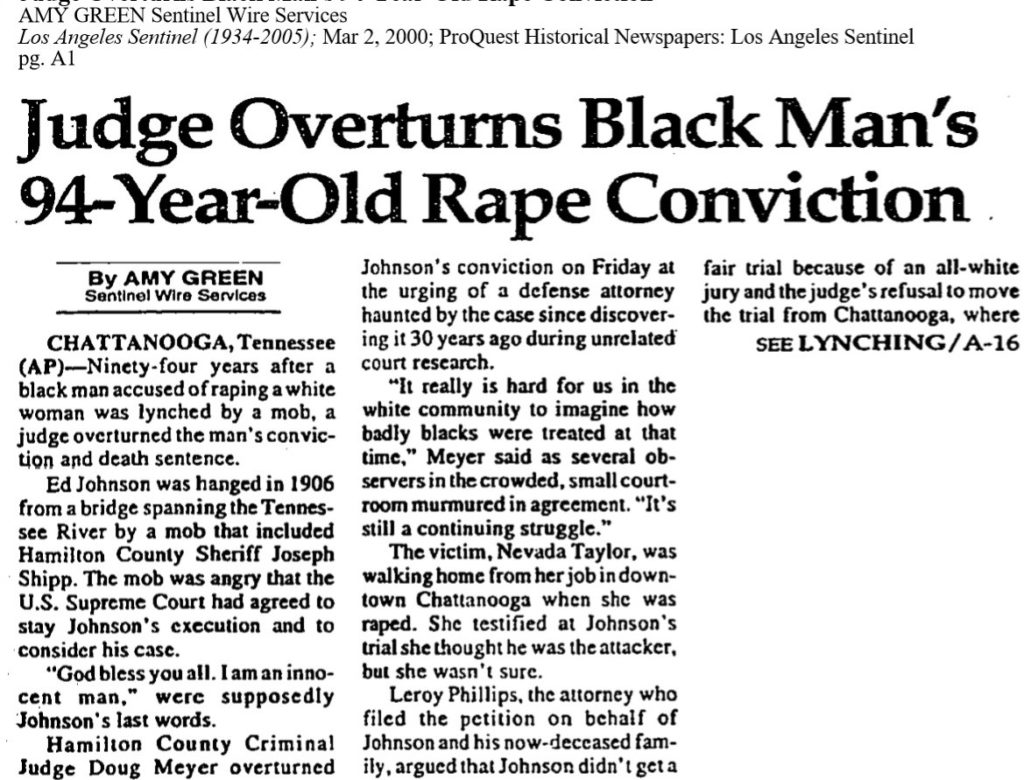 Legal experts say that United States v. Shipp and its predecessor case, Tennessee v. Johnson, forever changed the practice of criminal law in the United States. Between them, the cases featured: 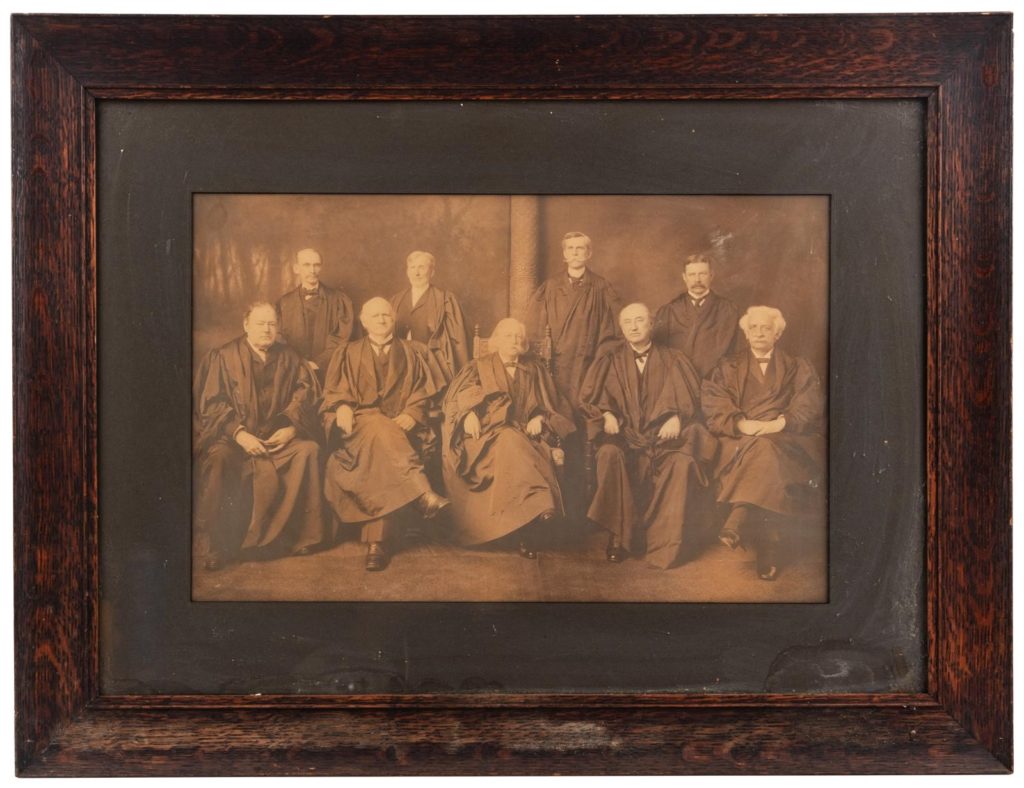