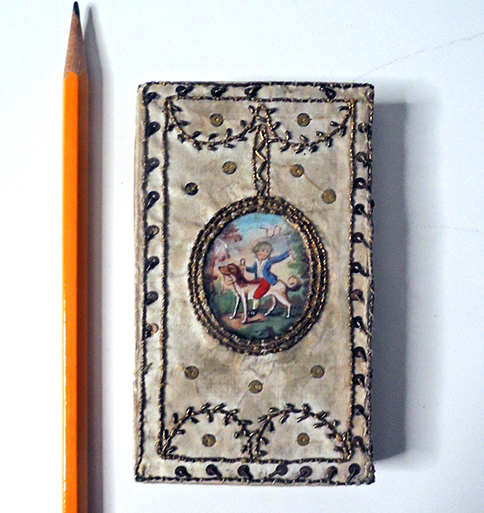 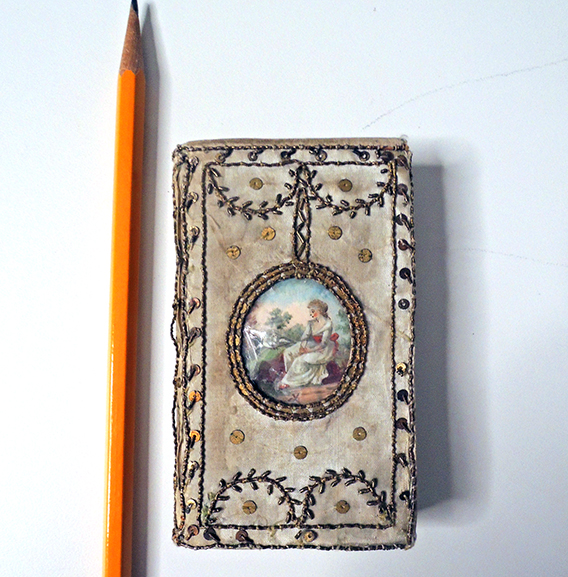 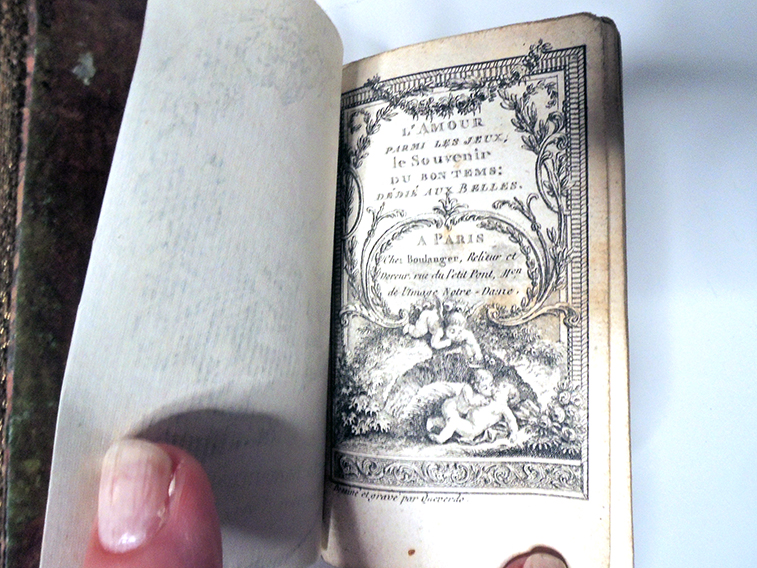 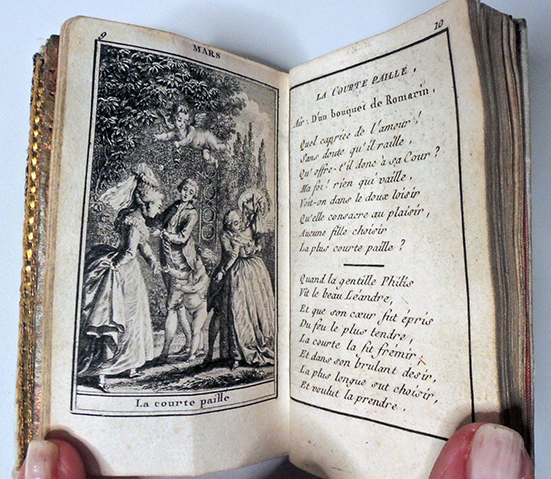 The games mentioned in the title are both actual sports: in January there is bowling, in February is hide and seek, and so on. But they are also the adult games played by men and women throughout the year. 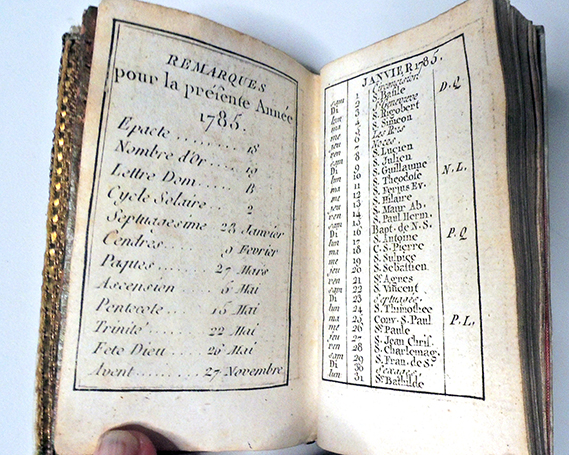 Benezit lists Queverdo as born 2 February 1748, in Josselin (Morbihan) and died 24 December 1797, in Paris. “The father of Louis Marie Yves Queverdo, François Queverdo appears on the register of pupils of the Académie Royale as being the protégé of the duchess of Rohan-Chabot and living in her house. He was a pupil of Pierre and Longueil. He collaborated as a draughtsman and engraver on the plates for the Abbé de St-Non’s Picturesque Journey Through Italy ( Voyage pittoresque d’Italie). He also made many engravings from his own drawings of fêtes galantes. His works are not without talent although the forms are heavy and often inaccurate and some of his pieces are highly prized. He imitated the style of Baudouin.” 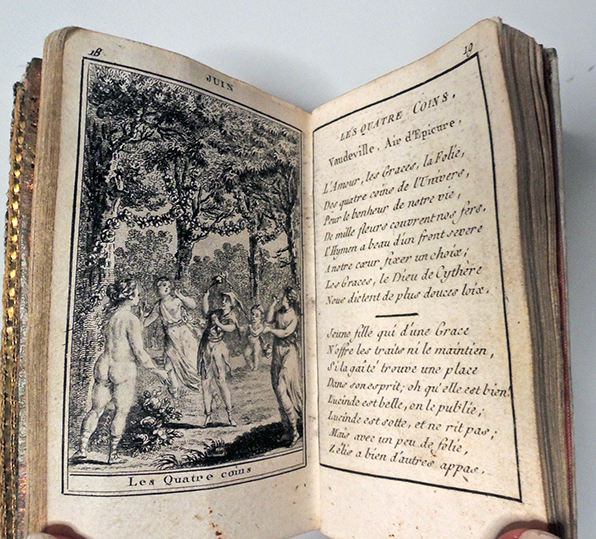