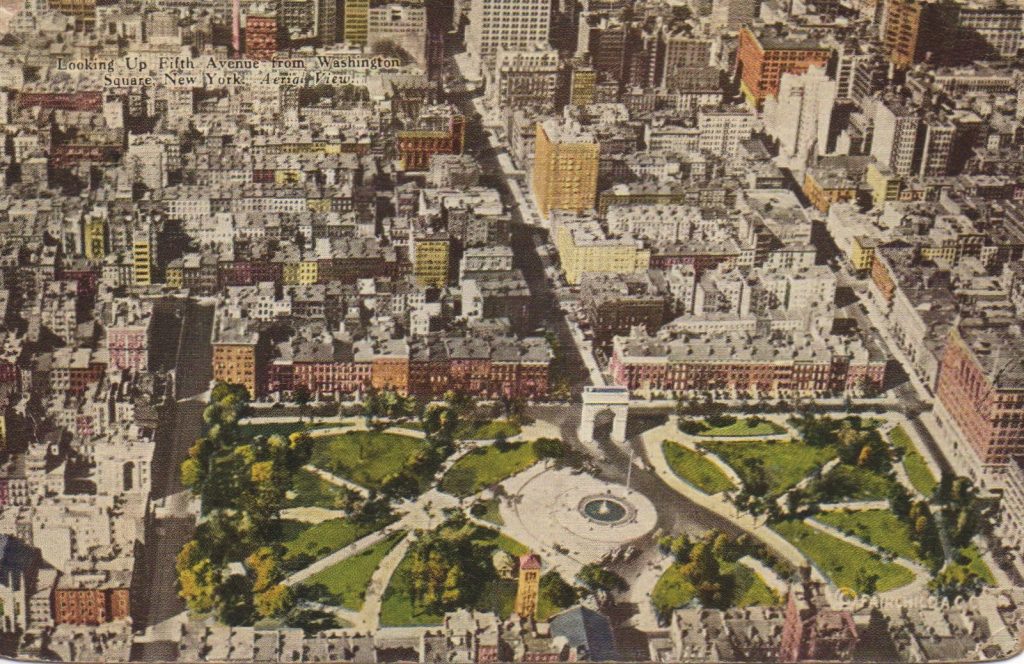 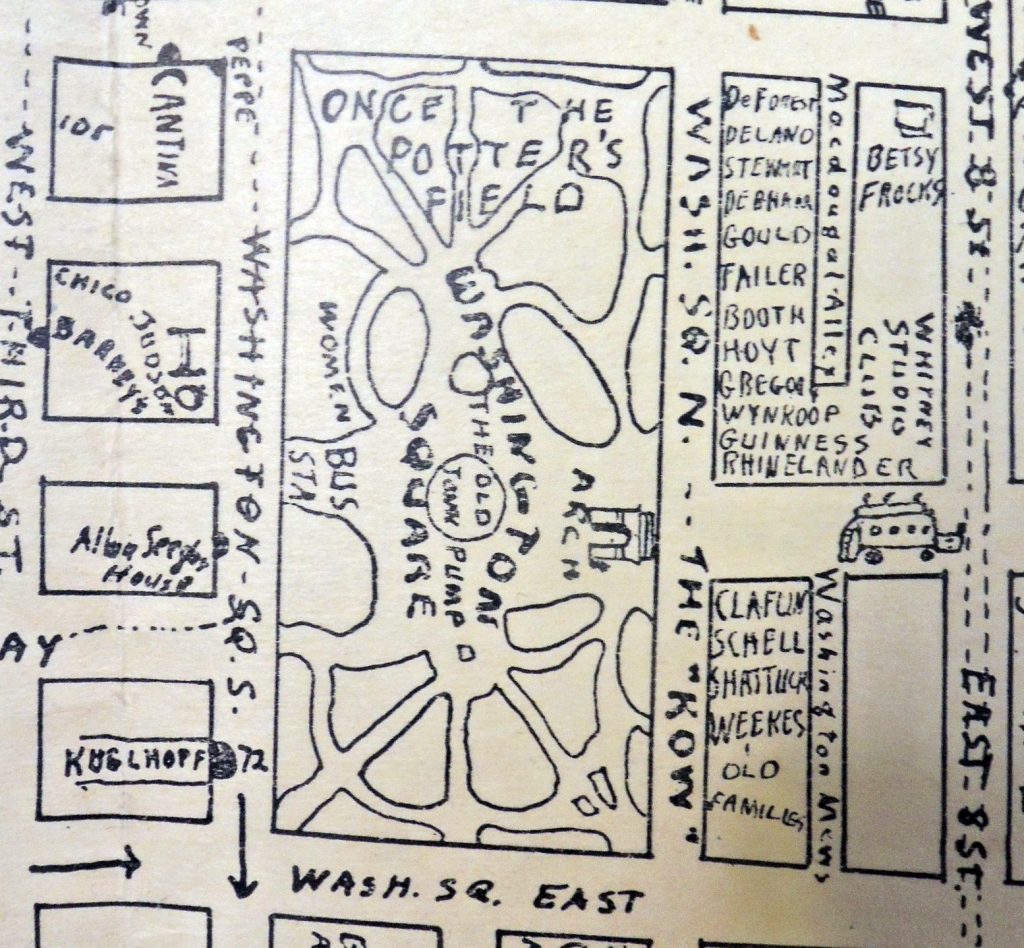 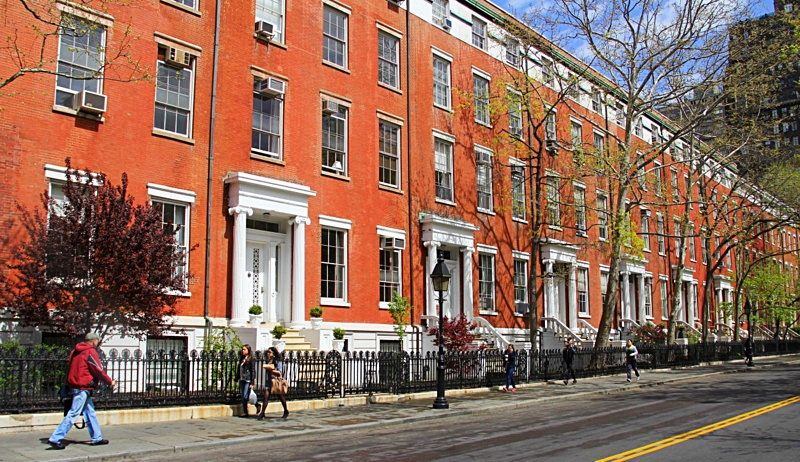 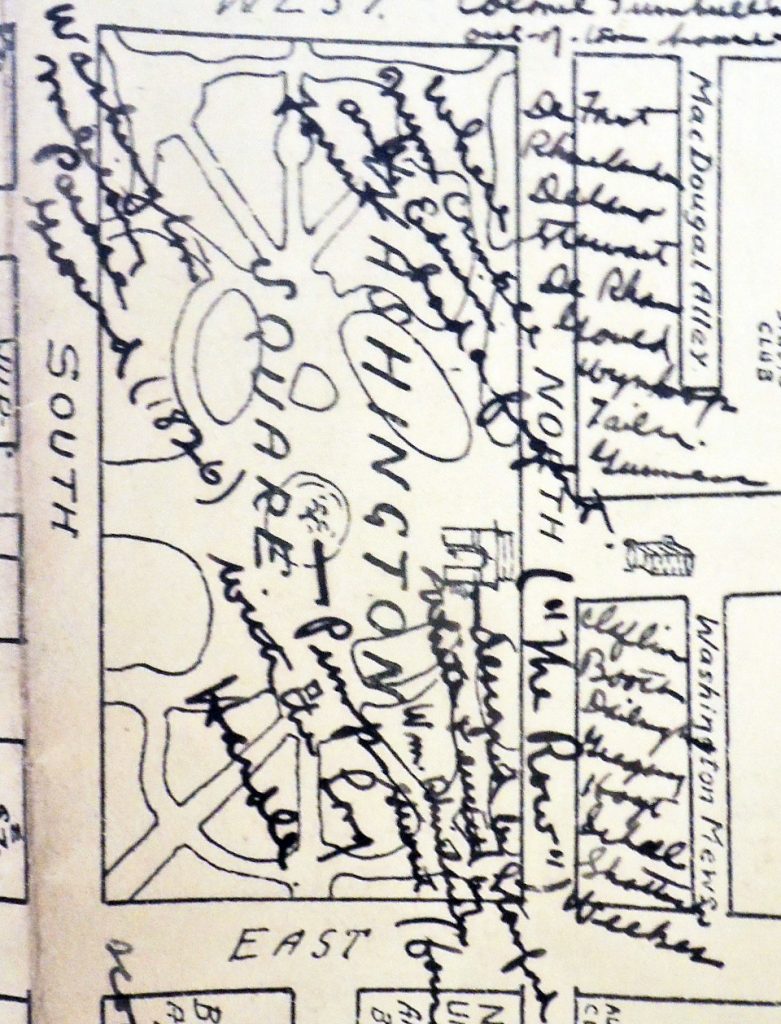 Map annotated by Lew Ney 1925, given to Princeton University Library. 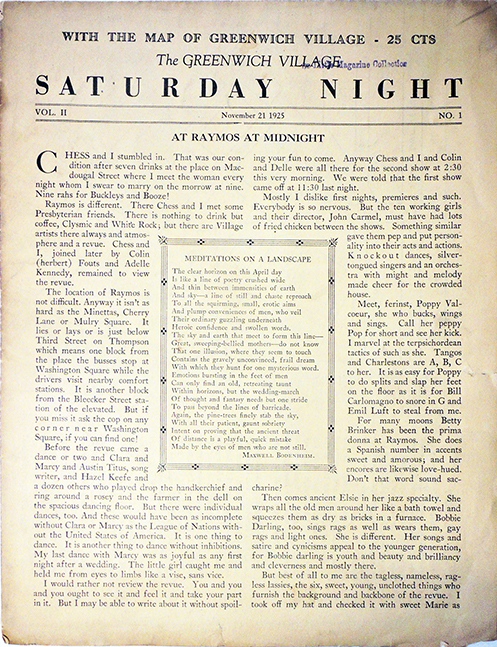 Beginning with September 20, 1924, the Greenwich Village bohemian Lew Ney (pronounced Looney) distributed his neighborhood newsletter entitled The Greenwich Village Saturday Night, written and hand-printed in his cold water studio at 246 West 14th Street (check the map!). Each issue (except v.2, no. 2) included a large, two-page map of the area below 14th street with his commentary on New York history and current residents. Princeton was given four issues by Lew Ney himself and one of the maps is annotated by him [see above], a later copy including these notes in a cleaner version. 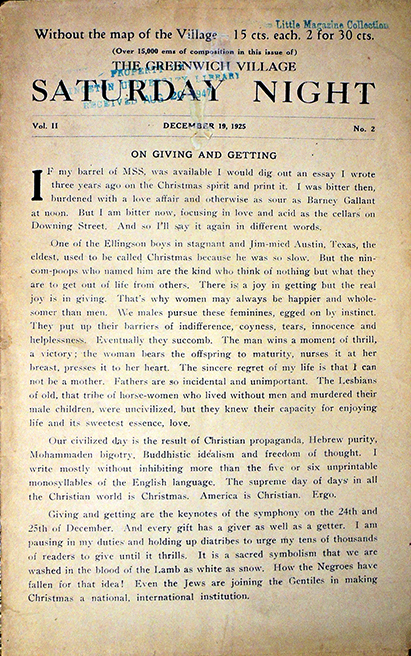 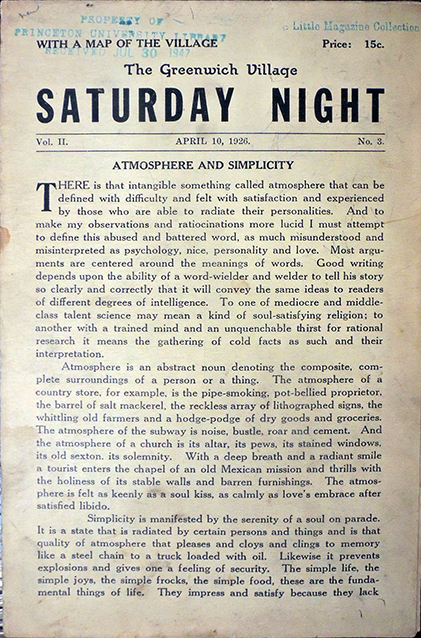 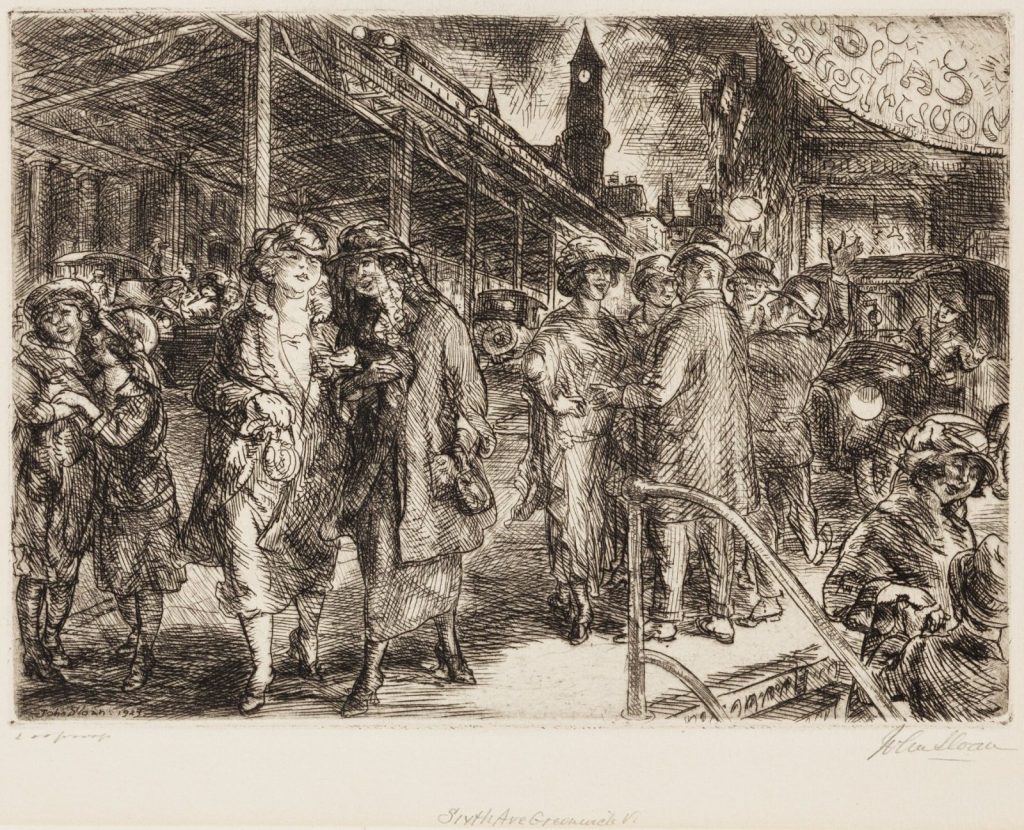 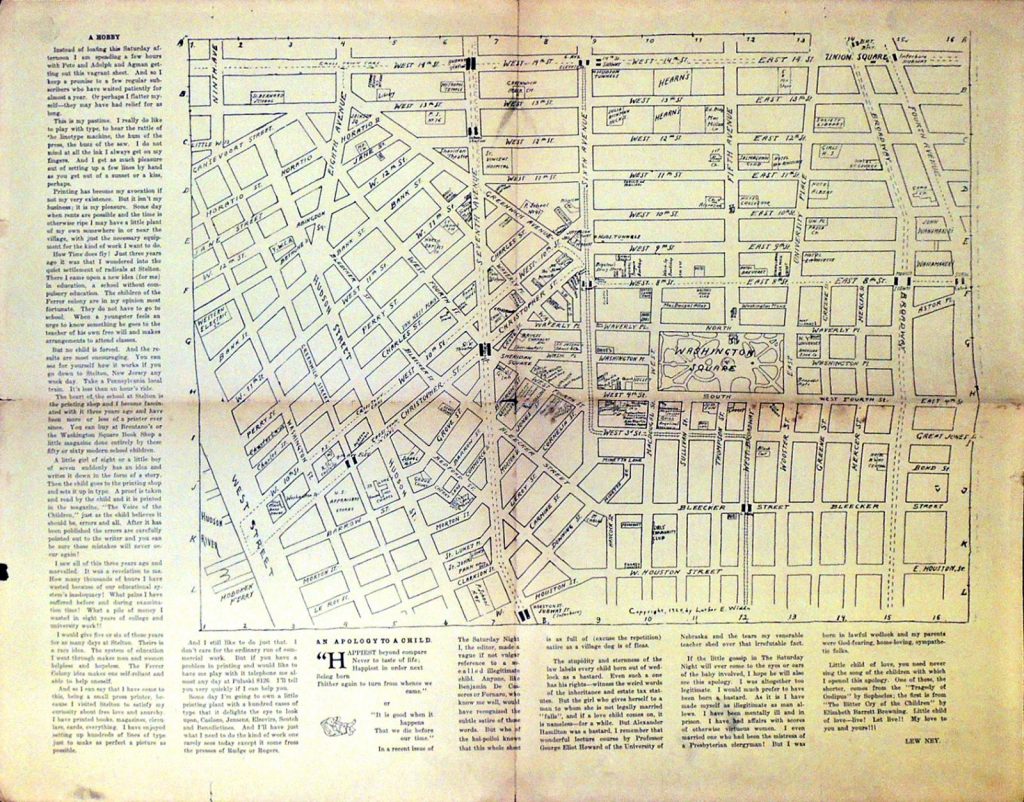 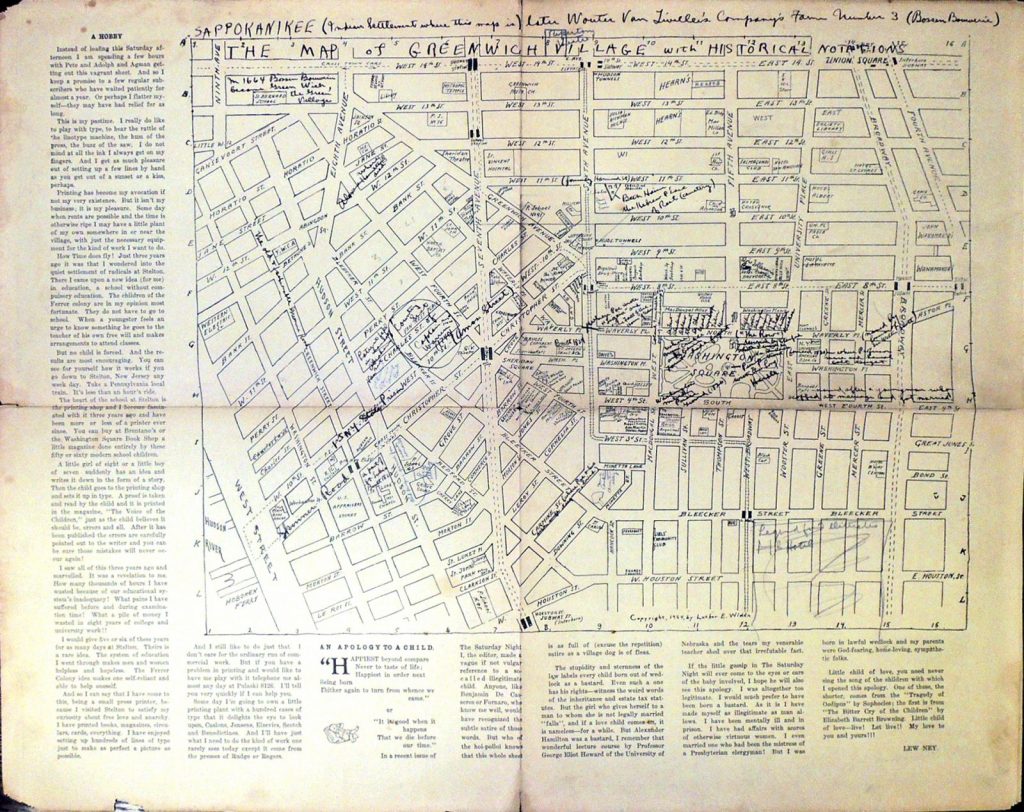 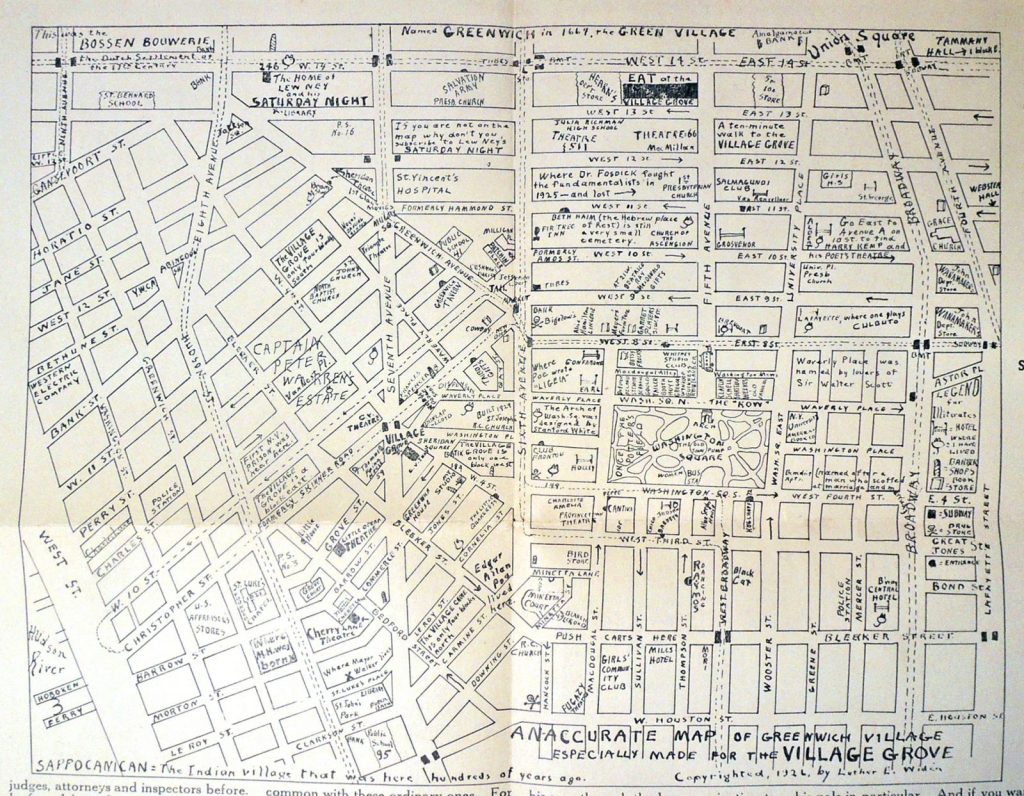 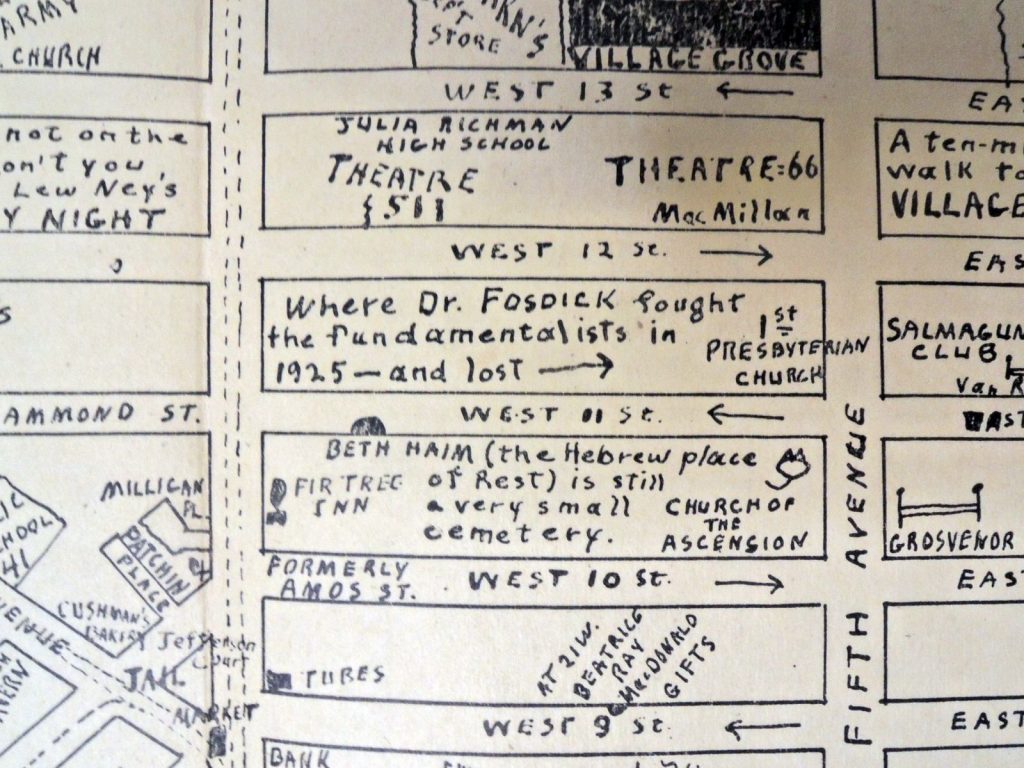 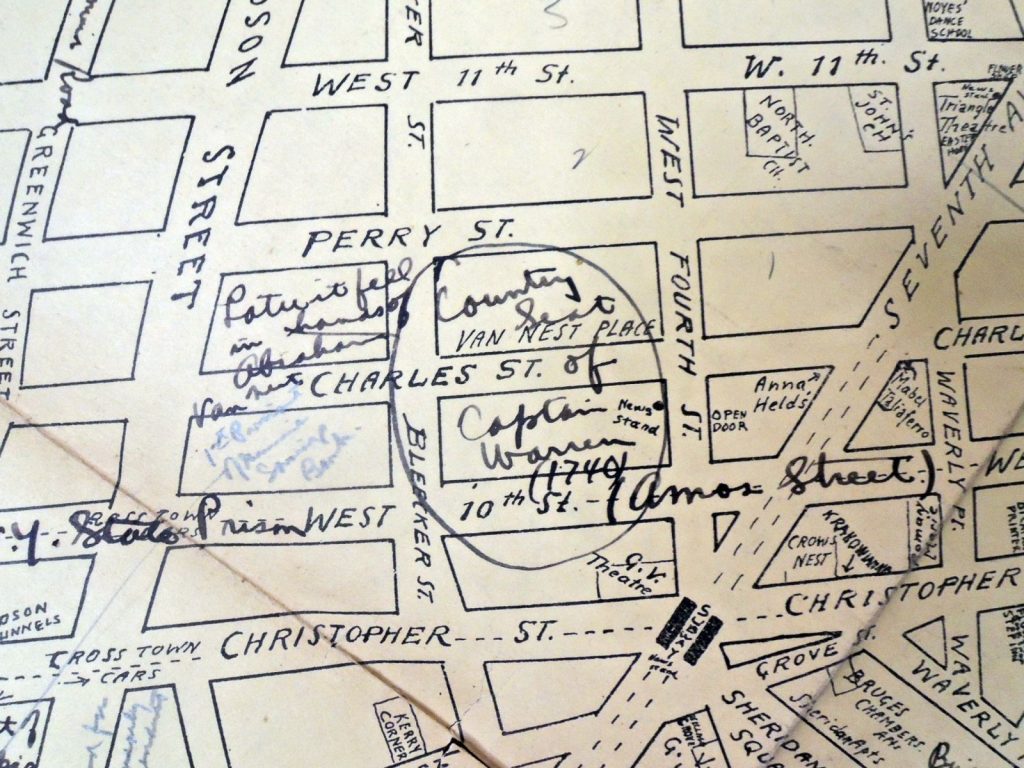 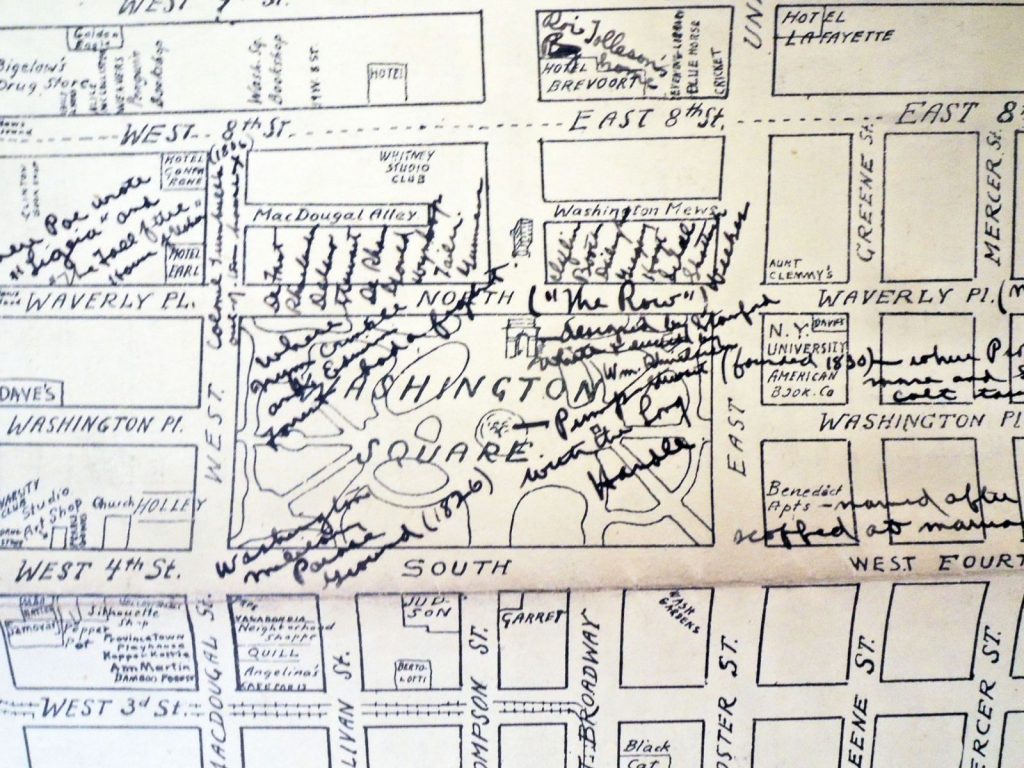 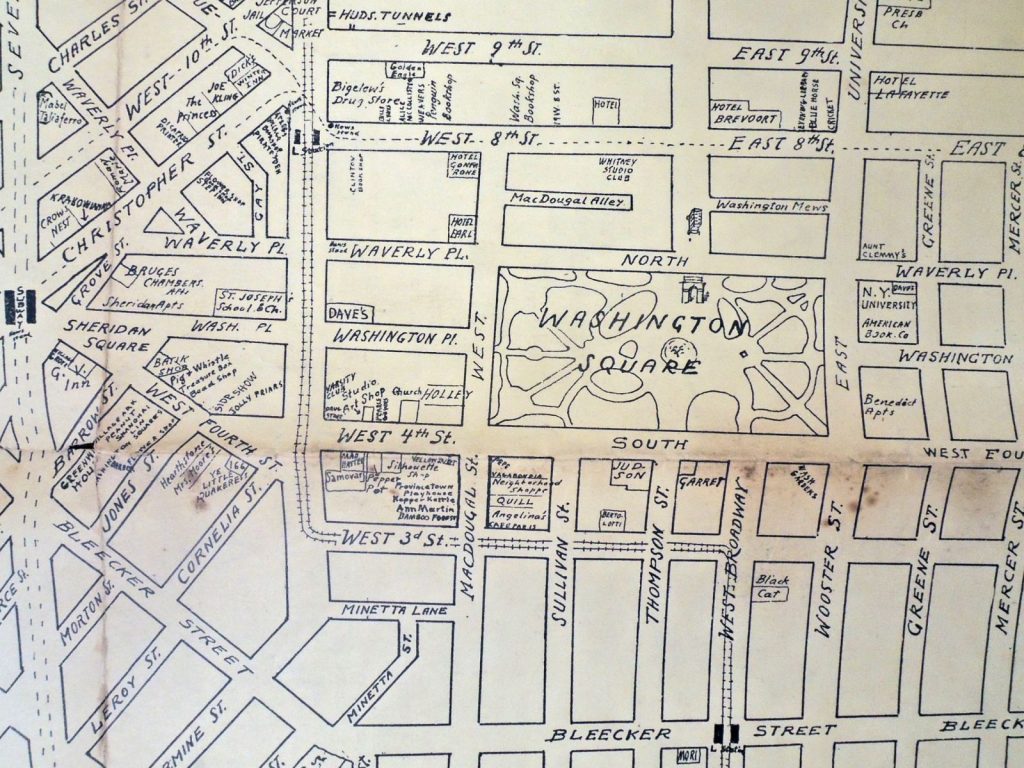