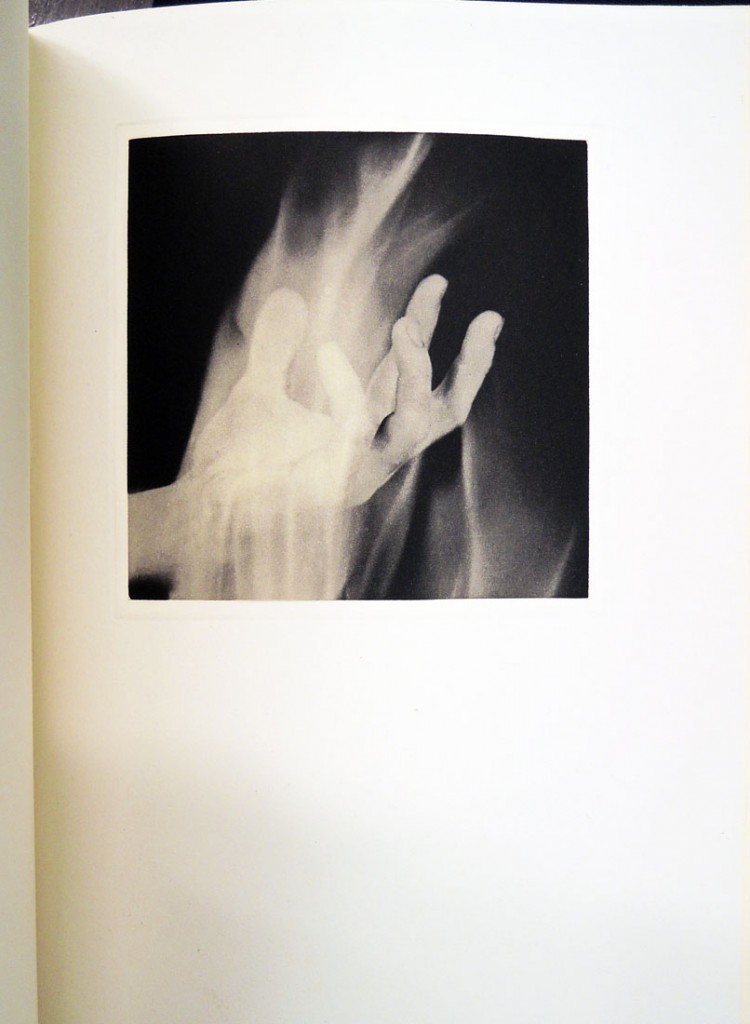 Arthur Rimbaud was eighteen years old when he wrote A Season in Hell (Un saison en enfer) in 1873. Mapplethorpe was forty years old when he accepted the commission to make photographs in response to the prose poem. It was also the year that Mapplethorpe learned he was H.I.V. positive, which led to his death in 1989. 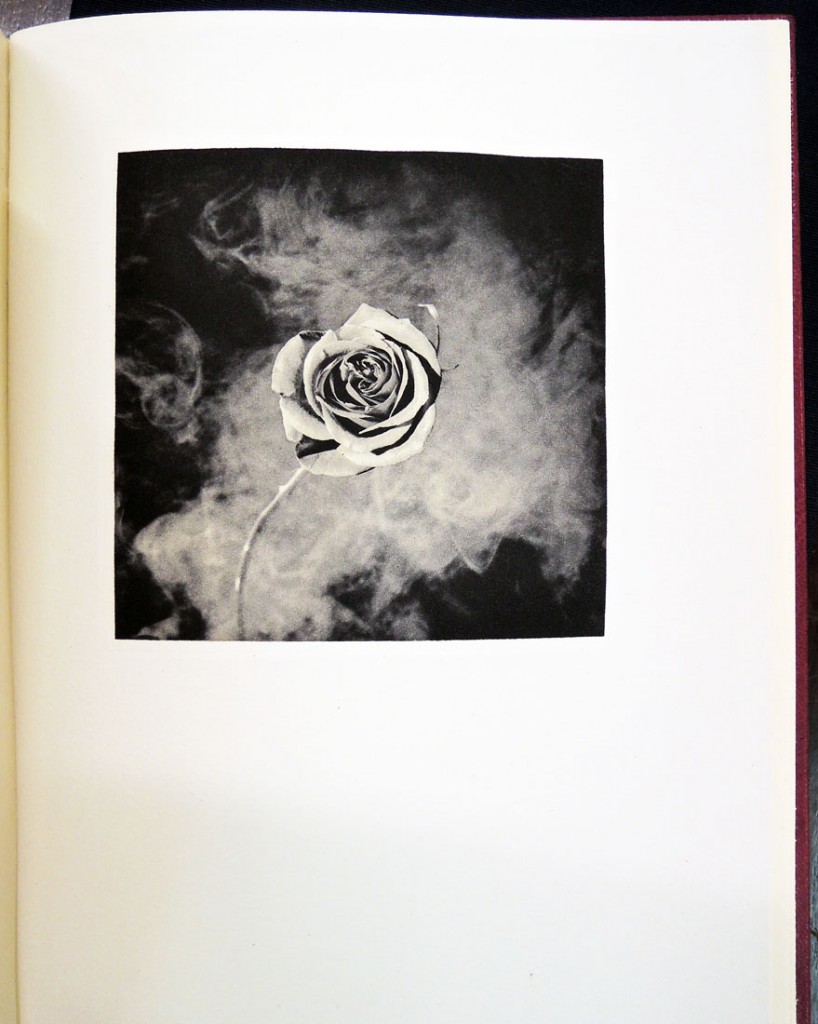 Seven of Mapplethorpe’s Hasselblad negatives were selected for this project and printed on handmade etching paper by Jon Goodman, in his studio in Florence, Massachusetts, a few miles from Dan Keleher’s Wild Carrot Letterpress in Hadley, where the text was printed.

The translation is by librettist, poet, and actor Paul Schmidt (1934-1999) who published translations of Rimbaud’s complete works in 1975 (PQ2387.R5 A28 1975). Schmidt also wrote an introduction, commenting “It is a work of adolescent passion—not the passion of exuberance, but passion as suffering. It is the record of a failed attempt to create a new identity by creating a new world. Passion is universal, yet some particular facts may help to explain Rimbaud’s feelings, to illuminate the smokey density, the nerve-edge screams, the sulfurous flicker of this little book.” 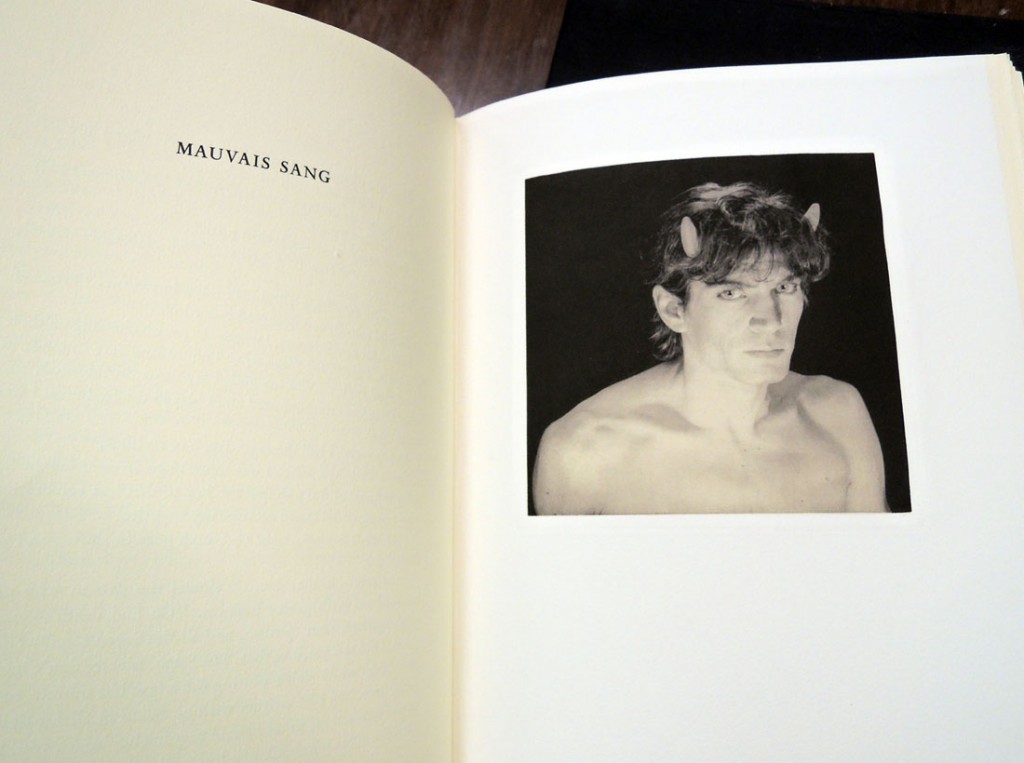 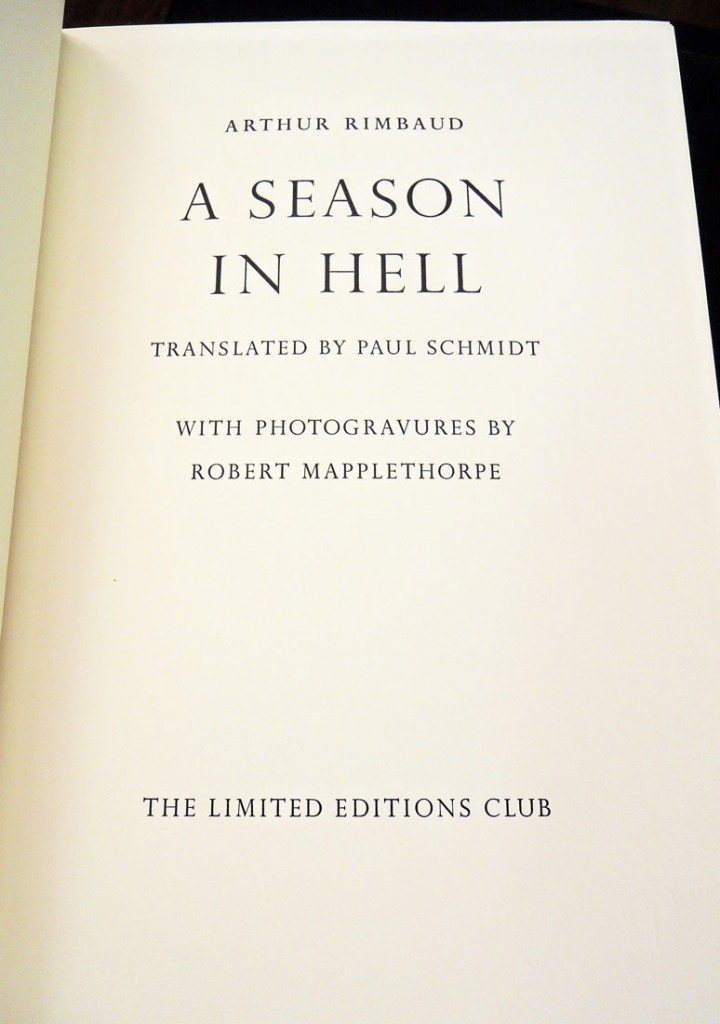 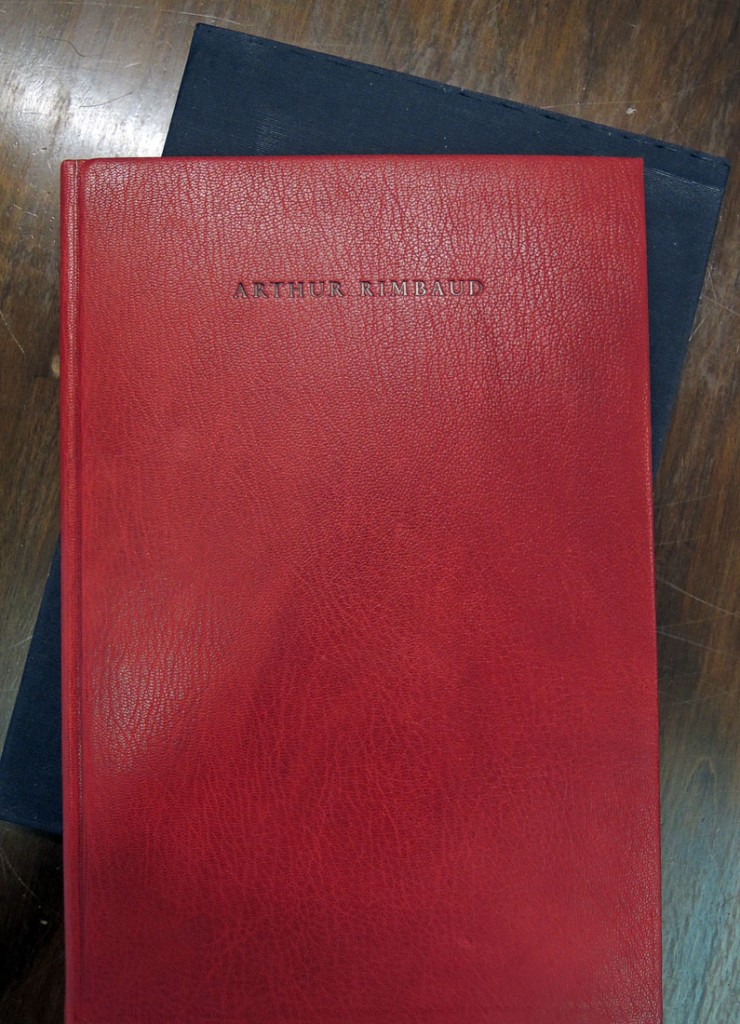