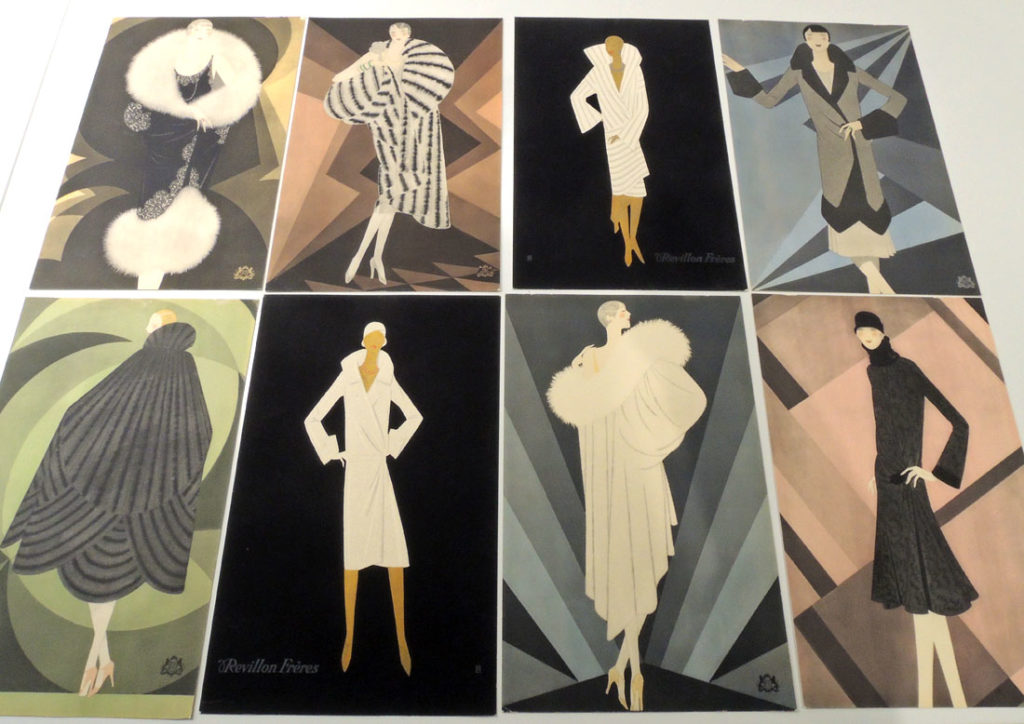 The French fur company, Revillon Frères, promoted their firm with annual portfolios of fine art prints. Many featured pochoir fashion plates but in the early 1920s, the company prepared a series of six photogravures from photographs by Robert J. Flaherty (1884-1951). Revillon Frères owned the copyright to all Flaherty’s work, having sponsored the Canadian expedition that resulted in the film Nanook of the North (1922). A total of eighteen photogravures were printed, from which six were chosen for the annual portfolio (ca. 1923-1924). The remaining twelve photogravures could be purchased from G. P. Putnam’s Sons, New York. 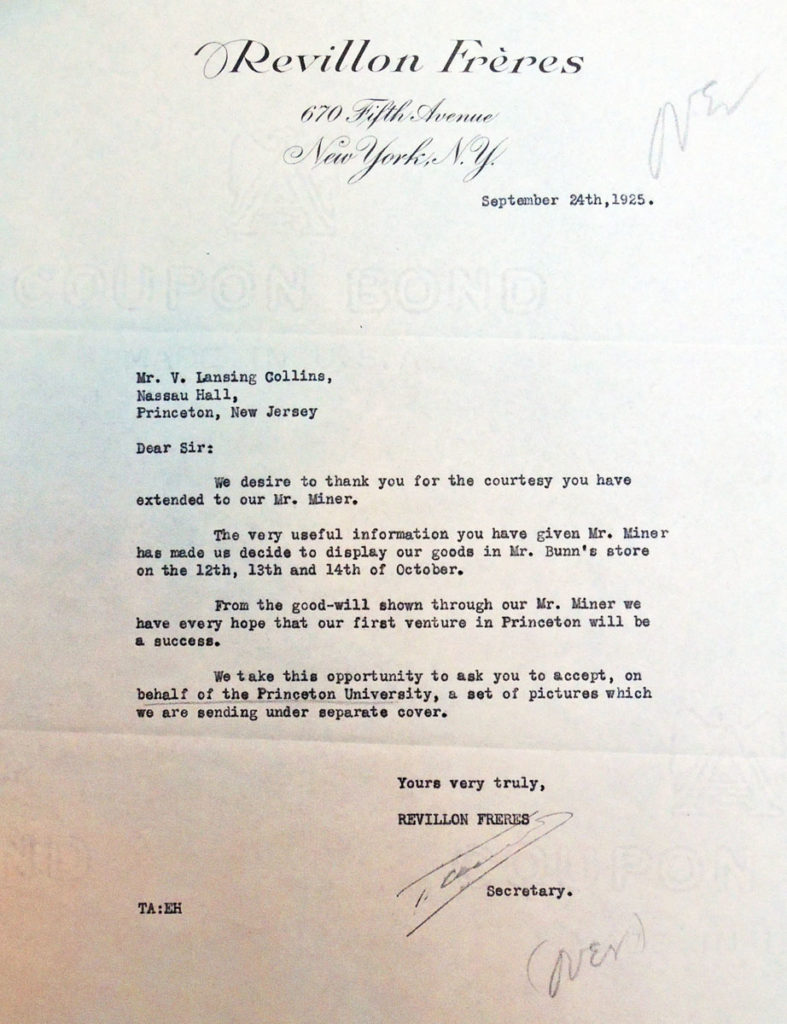 In 1925, the Revillon company wrote to V. Lansing Collins, reference librarian, preceptor, and Secretary of Princeton University, about the possible sale of their merchandise in Princeton. The following month, the company began advertising in the Daily Princetonian and as a thank you for Collins’s assistance, sent the Princeton University Library their untitled portfolio of six Flaherty prints. 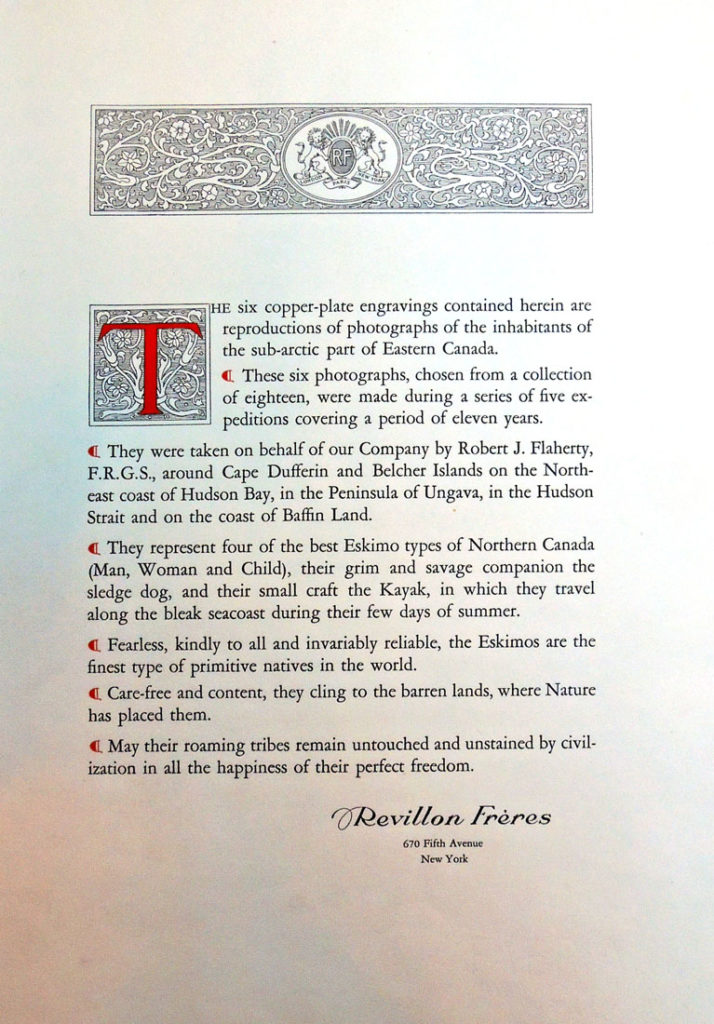 “In New York Flaherty had become friendly with a Thierry Mallet, a senior officer of Revillon Frères, a French fur trading company that was the main competitor in Canada of the Hudson’s Bay Company. Mallet was in the audience at a private screening of Flaherty’s surviving Baffin Island print sometime in early 1920 and it gave him an idea.

. . . Mallet persuaded the directors of Revillon Frères to sponsor Flaherty’s return to the north to make another film featuring the company for showing in their anniversary year.

. . . For twelve months, from August 1920 to August 1921, he based himself at the Revillon Frères post at Port Harrison, now Inukjuak, on the eastern shore of Hudson Bay, a little south of Cape Dufferin.” — Jeremy Murray-Brown, “Robert Flaherty: the Old Longing” (Boston University) 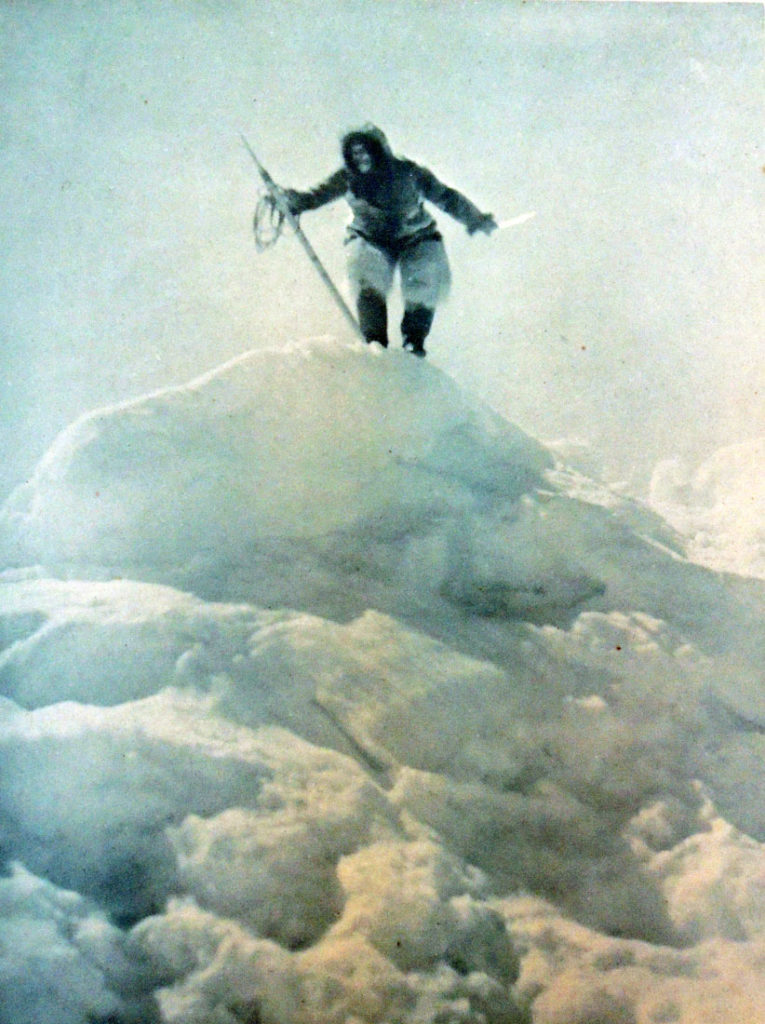 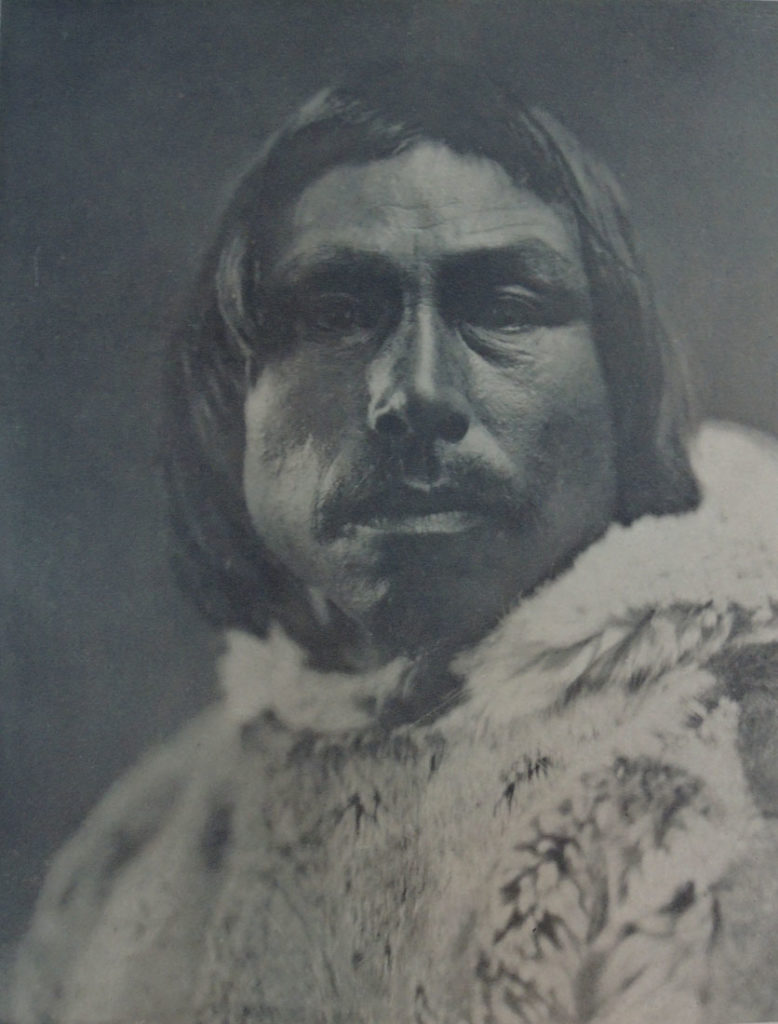 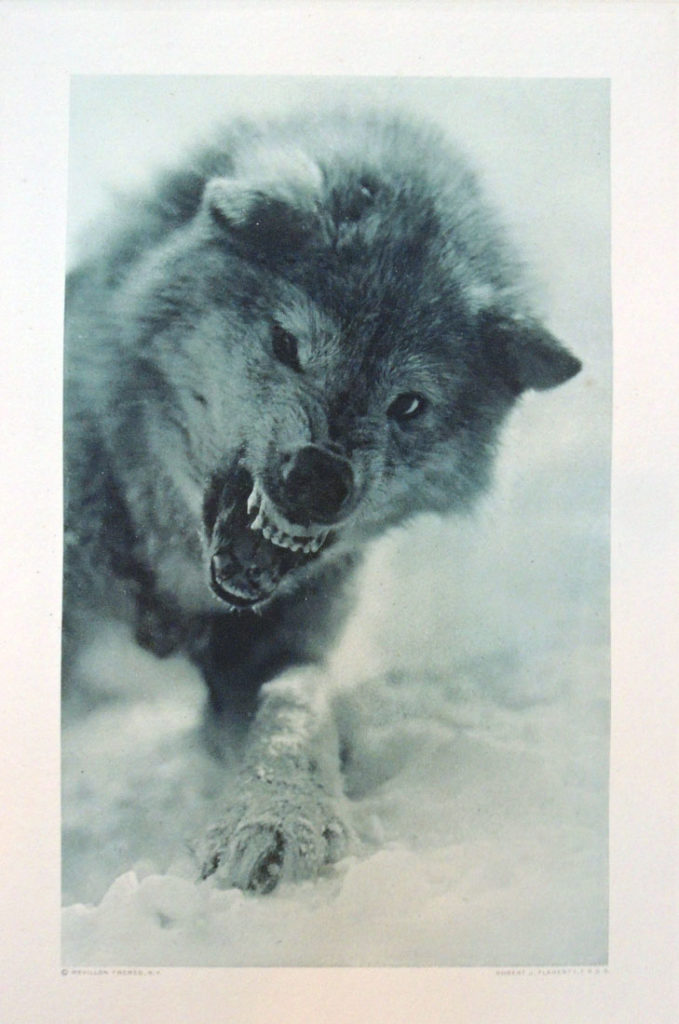 Includes printed text: “The six copper-plate engravings contained herein are reproductions of photographs of the inhabitants of the sub-arctic part of Eastern Canada. These six photographs, chosen from a collection of eighteen, were made during a series of five expeditions covering a period of eleven years. They were taken on behalf of our company by Robert J. Flaherty, F.R.G.S., around Cape Dufferin and Belcher Islands on the Northeast coast of Hudson Bay, in the Peninsula of Ungava, in the Hudson Strait, and on the coast of Baffin Land.” 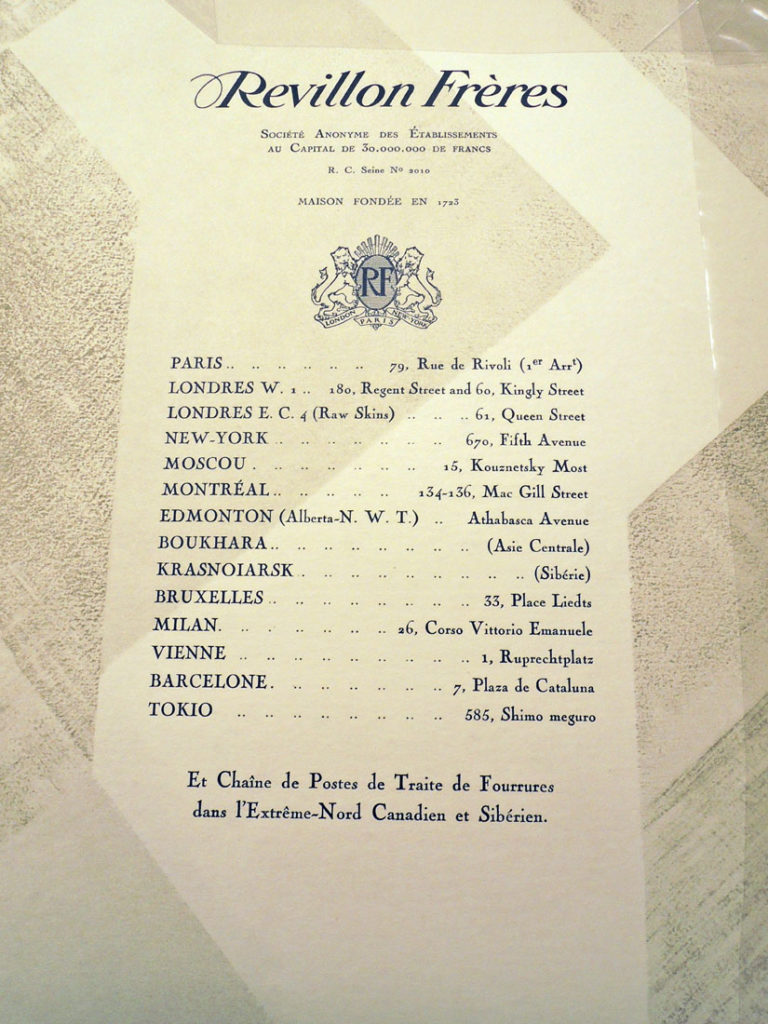